Christian Mate Pulisic is an American professional football player who plays as an attacker for Chelsea FC in the Premier League as well as the United States National Team. He started his career at Borussia Dortmund and then moved to DFB-Pokal, before finally joining Chelsea in 2019.  Pulisic has some pretty interesting tattoos on his body. Let us take a look at them and the meanings behind them. 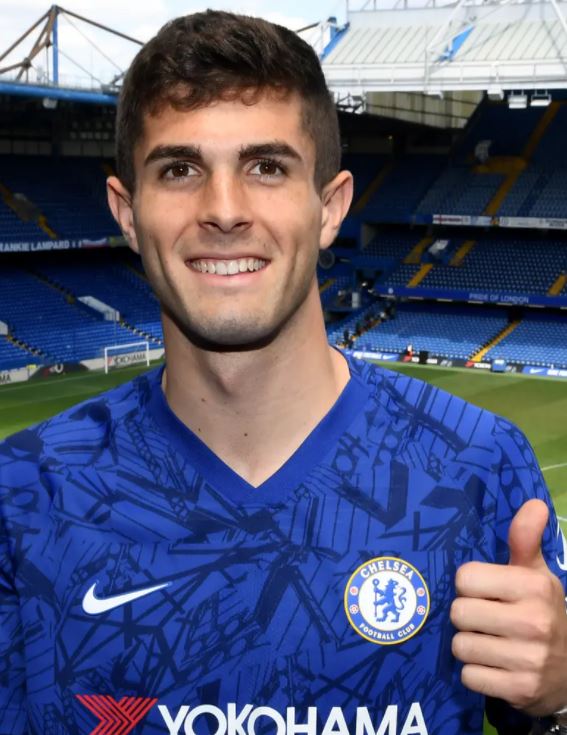 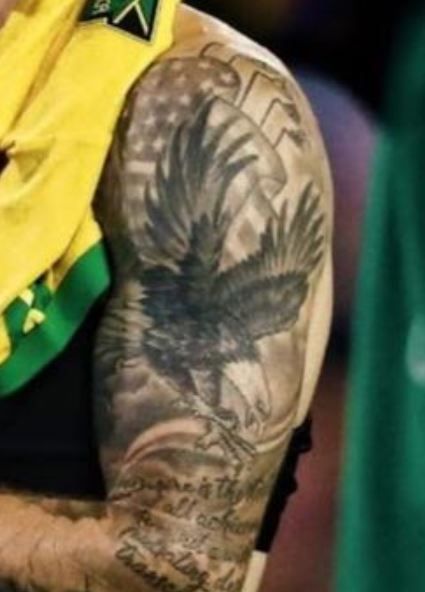 Tattoo: The left upper arm and shoulder of the player contain a tattoo of a giant American bald eagle on it. The American flag is tattooed behind the eagle and stadium lights can be seen near his shoulder too.

Meaning: The tattoo of the American flag with the iconic Bald eagle is a tribute tattoo to his country of birth, United States of America. 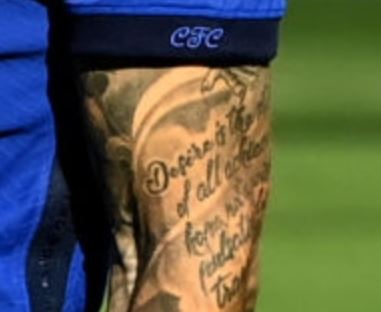 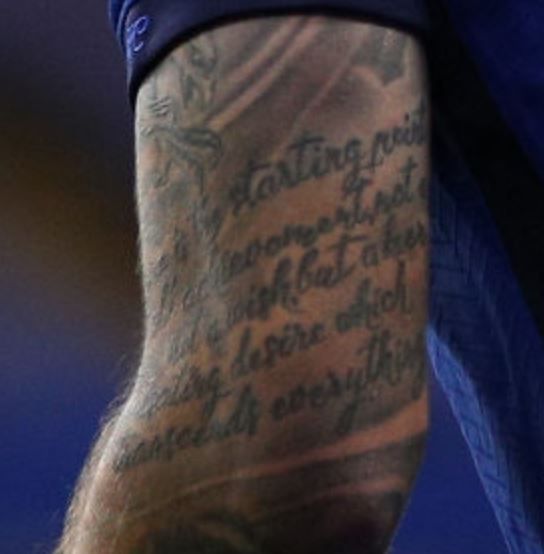 Tattoo: The area of his arm, just above his left elbow contains a tattoo of a quote on it. The quote reads, “Desire is the starting point of all achievement, not a hope, not a wish, but a keen pulsating desire which transcends everything”

Meaning: The quote on his arm is one of Napolean Hill’s quotes who was an American author.

Meaning: The tattoo of the sculpture along with the crown on his forearm is also a part of his tribute tattoo for his country.

Tattoo: The side of the player’s left forearm contains a tattoo of a tiger’s eyes on it. There is also a date tattooed around his left wrist that is, “XII XIII MMXIII”

Meaning: The date on his wrist represents 13 December 2013 which is the date that Christian scored a goal and provided an assist in a victory over Brazil in an international friendly match. He was just 15 years of age and was the MVP of the match. The date marks one of the most memorable moments of his career. 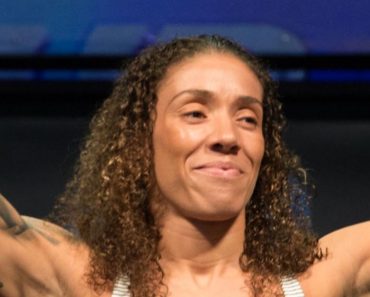