The 18-year-old rising Rapper died too young on 27 June 2019 in Los Angeles two weeks after he suffered a drug overdose. Hella Sketchy had some interesting tattoos on his body, let’s try to explore the hidden meanings behind these tattoos. 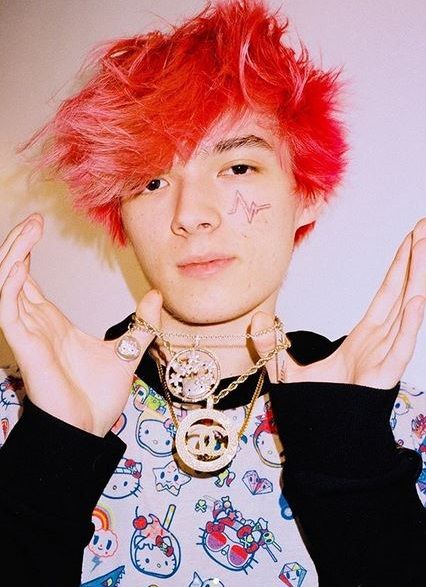 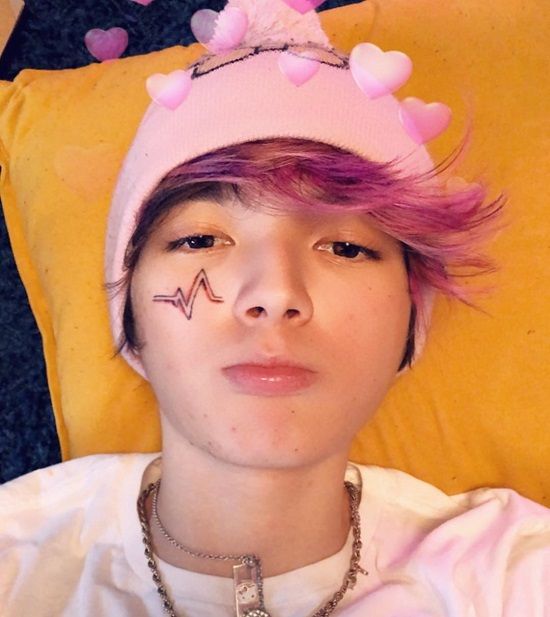 The angel beats symbol tattoo is from the Japanese anime television series ‘Angel Beats!’. According to the media reports, the rapper was watching this series with his friends and decided to get the symbol inked on his cheek. The rapper was even planning to get the tattoo of the logo of anime called ‘erased’ on the other side of the face on the same day, but the tattoo artist refused to do two tattoos in a single day. 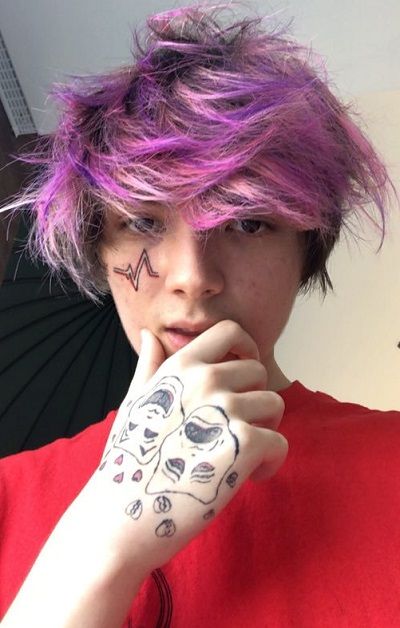 Hella got a tattoo of two faces on the left hand, the tattoo is surrounded by hearts, the happy face (smiling) has read hearts about it and the sad face has broken hearts above it. (turn your phone upside down to see the tattoo clearly) 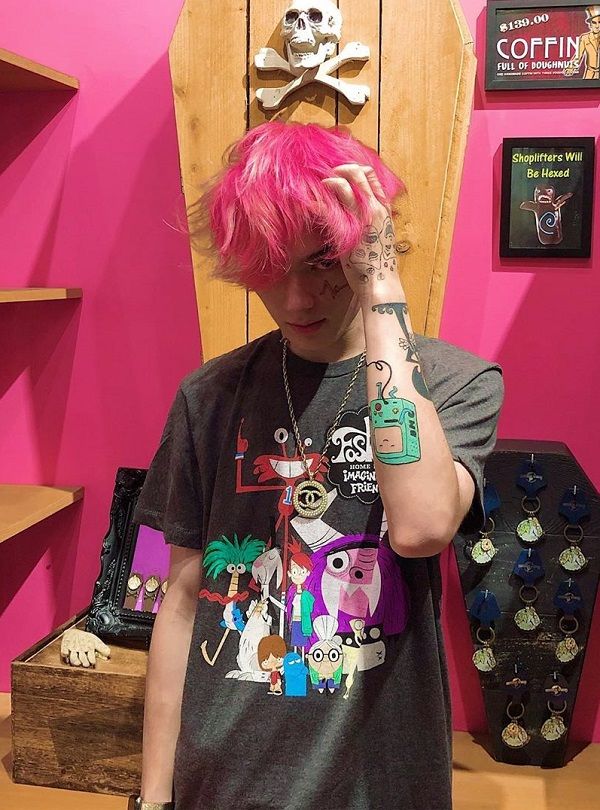 BMO is a fictional character in the TV show ‘Adventure Time’, which plays the role of Finn and Jake’s living video game console, roommate, camera, flashlight, friend, video player, and editor. BMO is characterized as loyal, trustworthy, and a good friend who is protective of Finn. 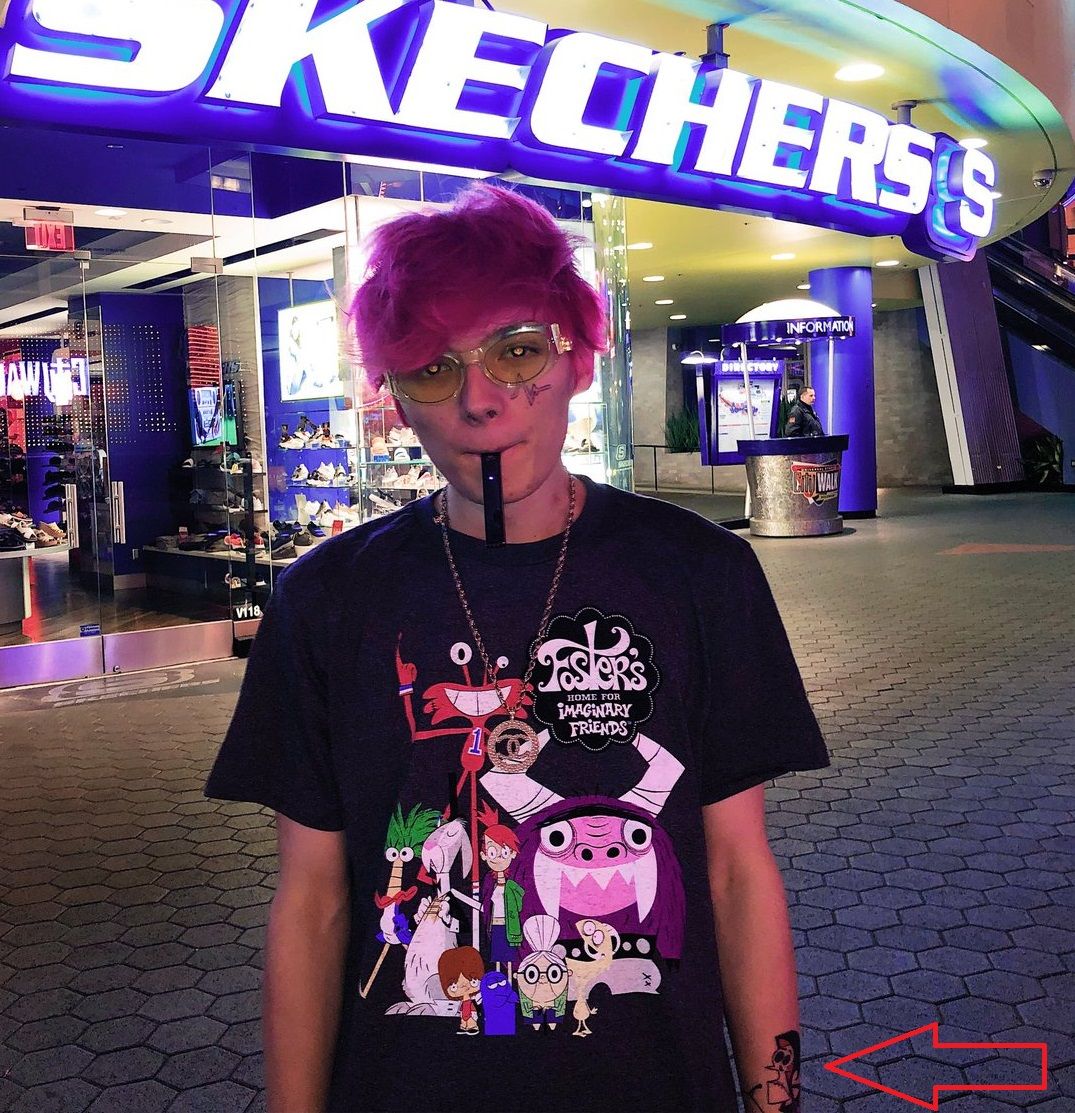