Lance Ronnie Kendricks is an American football tight end from Milwaukee. He started his football career at Rufus King International Baccalaureate High School. In 2011 Kendricks signed a contract with St. Louis / Los Angeles Rams where he played till 2017. Lance has some interesting tattoos on his body. Let us explore their meanings. 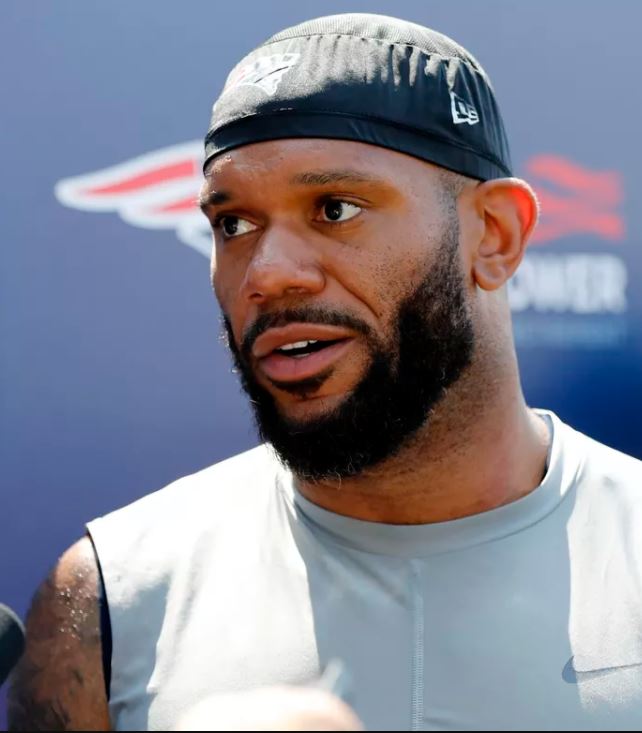 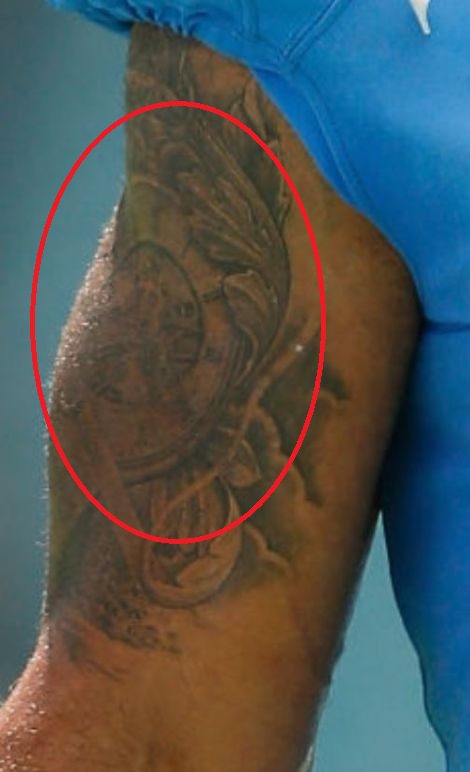 Tattoo: On Lance’s right bicep there is a big block tattoo inked. On either side of the clock, there are angel wings inked.

Meaning: The clock is the symbol of ever going life and the eternal nature of time. However, it can also represent death and mortality. Whereas, the angel wings are the way of bringing good luck and seek god’s blessings. 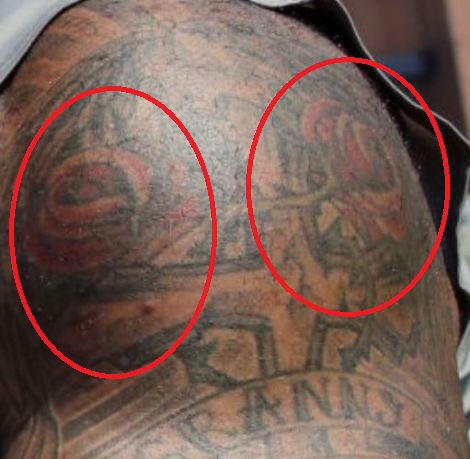 Tattoo: On his left bicep there is a pair of roses inked. The tattoo has been done in red-inked.

Meaning: Roses are the symbol of love, romance, and also a way of mourning a person’s death. Rose tattoos inked on Lance’s left bicep are inked on the top of the cross tattoo and thus, roses with a cross are the way of symbolizing the death of someone close to your heart. 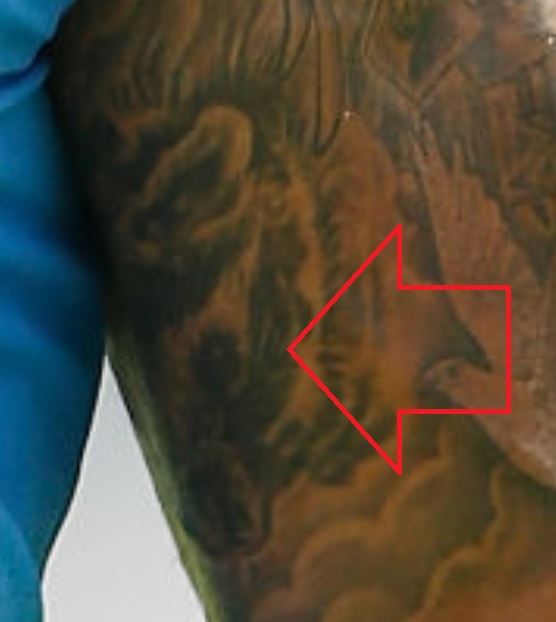 Tattoo: On the inner side of his left bicep there is a face of a wolf inked.

Meaning: Wolf is the most common way of reflecting a strong bond with your family. It is another way of showcasing one’s own personality of being strong, courageous, and determined enough to overcome all the difficulties of life for the protection of their family and maintaining the strongest bond with them 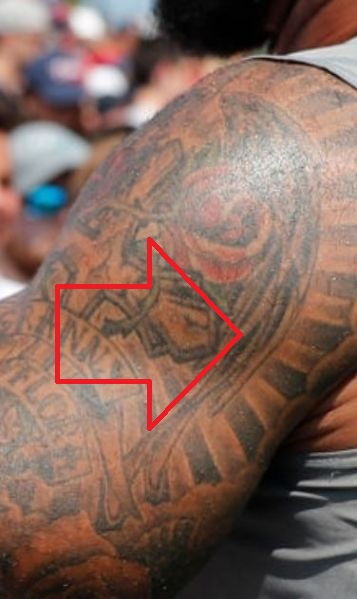 Tattoo: There is another pair of angel wings tattooed surrounding the roses on his left bicep.

Meaning: Angel wings are the way of connecting to God. They symbolize independence, protection, and freedom. 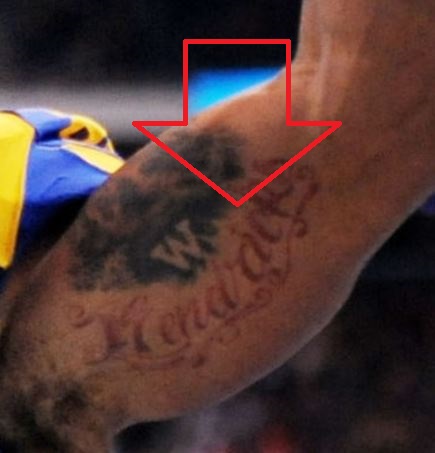 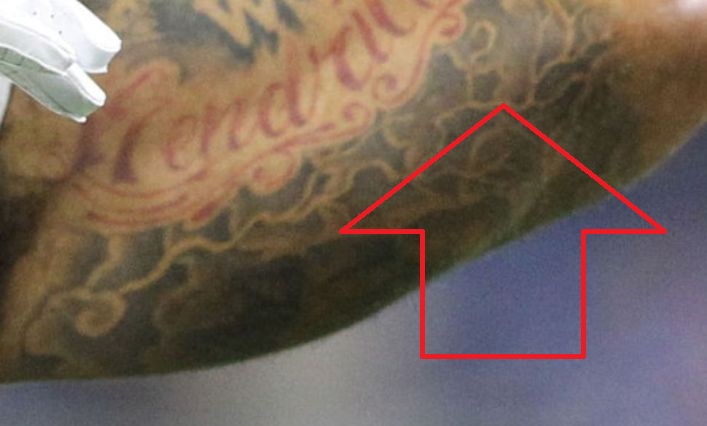 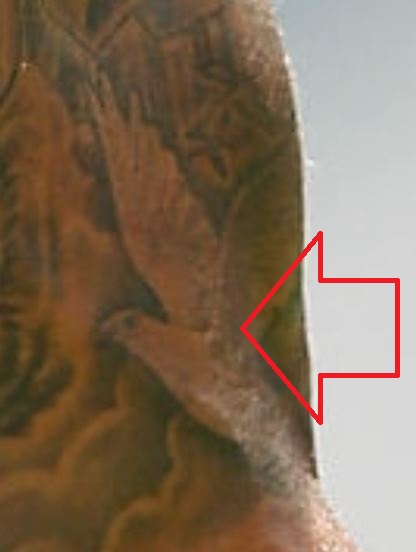 Tattoo: On the outer side of his left bicep there is a flying pigeon tattooed.

Meaning: Flying pigeon is the symbol of hope, love, growth. 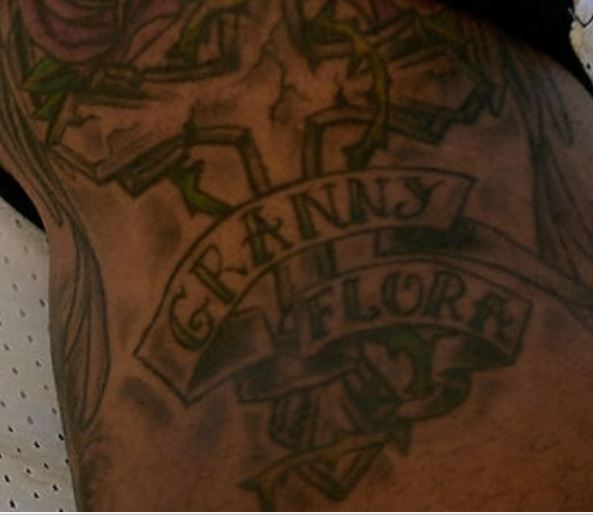 Tattoo: There is a cross with a banner wrapped around it which carries the words as, ‘GRANNY FLORA’.

Meaning: The name suggests that he got this tattoo in the tribute to his late grandmother since the name inked around the cross with roses tattoo says, ‘GRANNY FLORA’ which, is assumed to be her nickname. A cross with roses is the symbol of showing respect for someone who is no more. 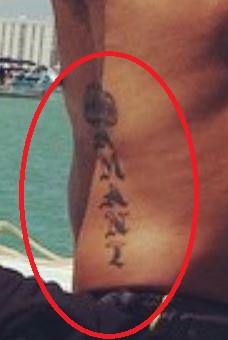 Tattoo: On the left side of his body there is a word, ‘MANT’ tattooed.