Raven Fenix is an American singer, rapper, and YouTuber. She started her YouTube channel in 2013 and slowly gained popularity by singing covers for popular songs. She has released many of her own songs and also collaborated with many artists since then. Her YouTube channel has over 300,000 subscribers and continues to grow. Fenix has some amazing tattoos on her body. Let us look at her inks and explore their meanings. 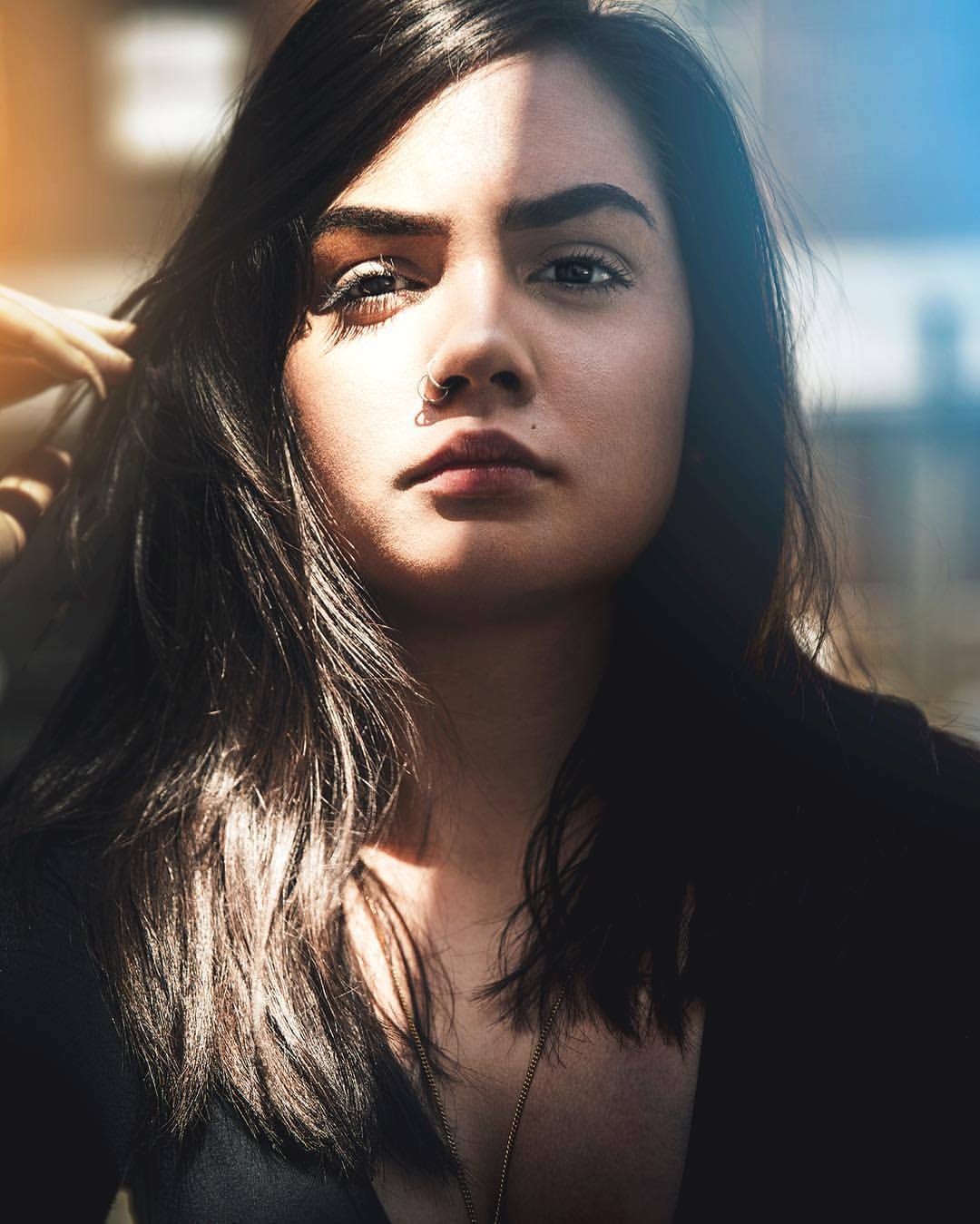 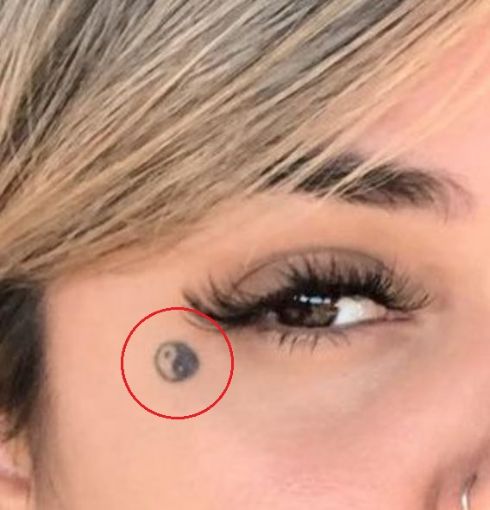 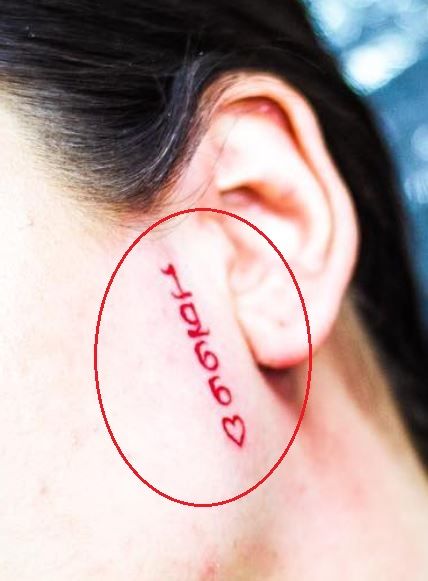 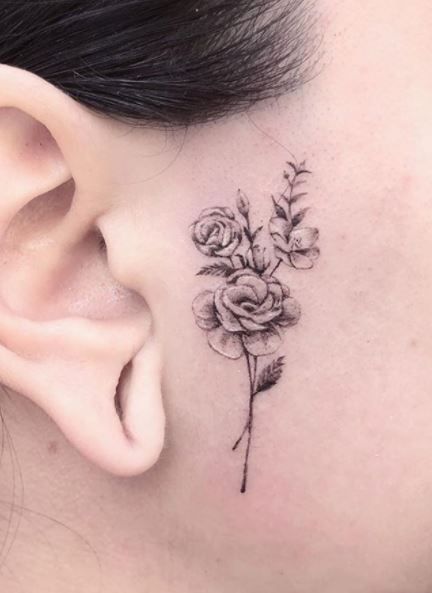 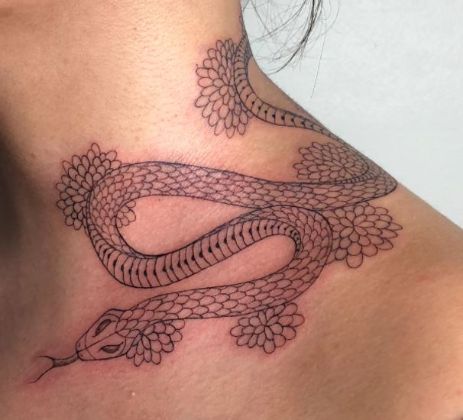 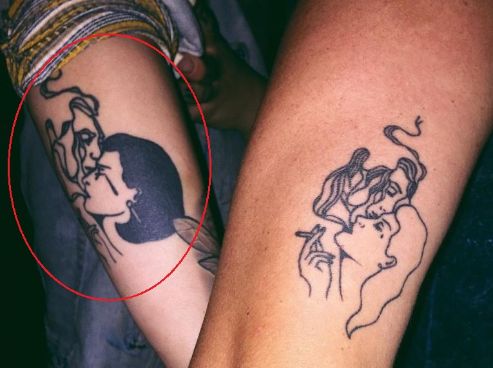 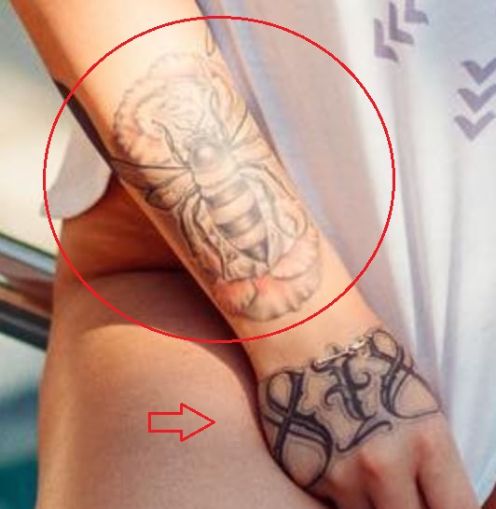 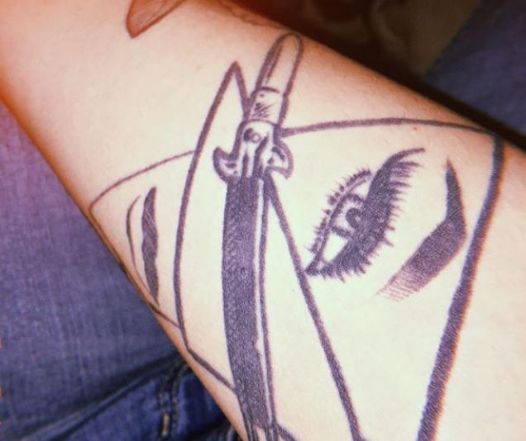 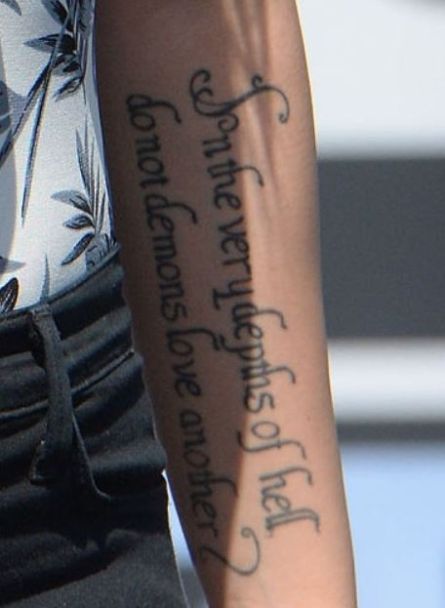 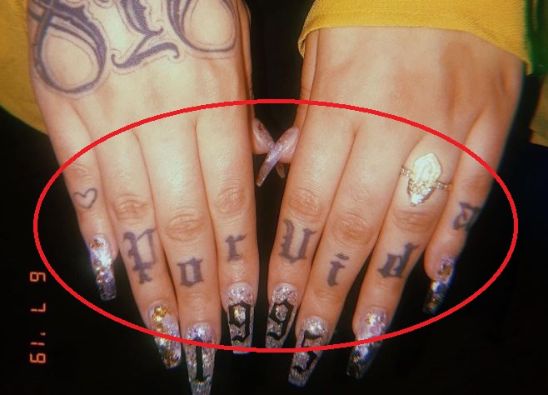 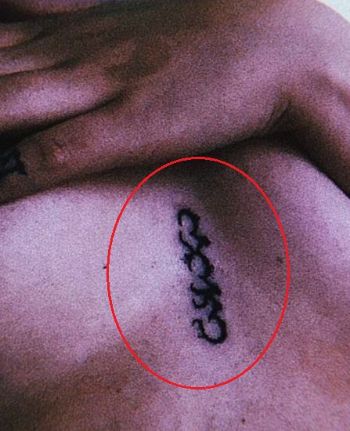 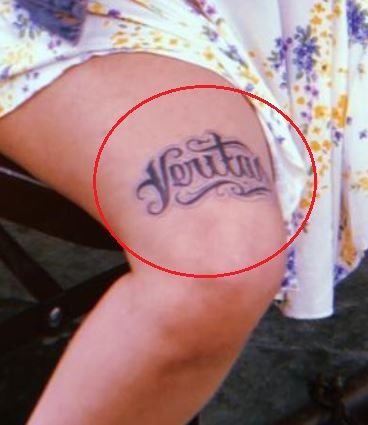