Ryan Glen Mason is a famous English Professional football manager. He is also a former footballer who had to retire too early forcefully owing to a serious skull injury. Ryan has got some amazing body tattoos. Let us explore his unique body inks. 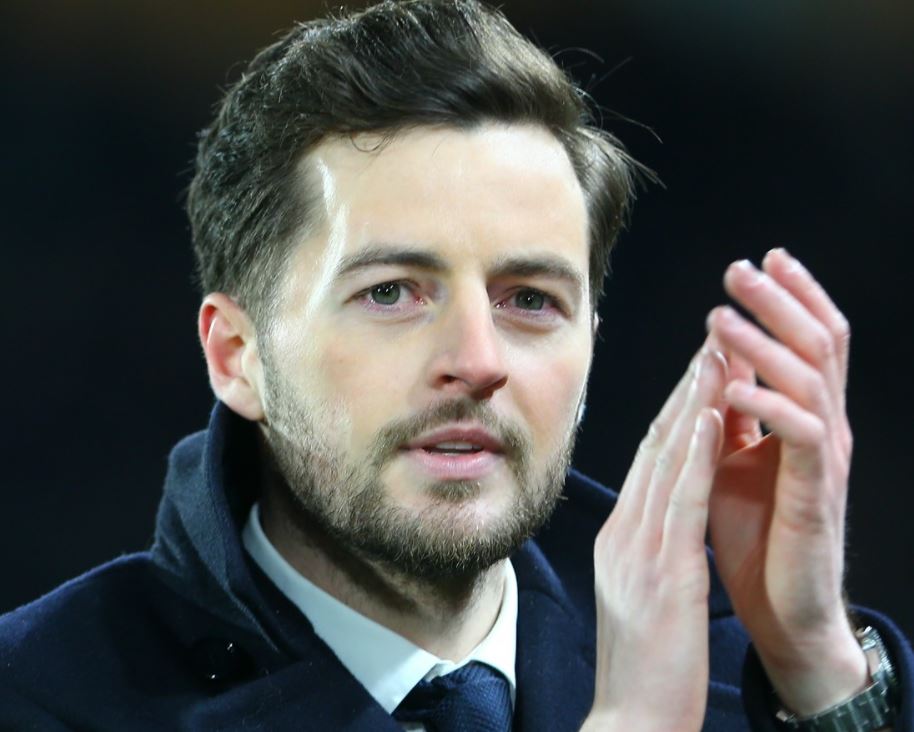 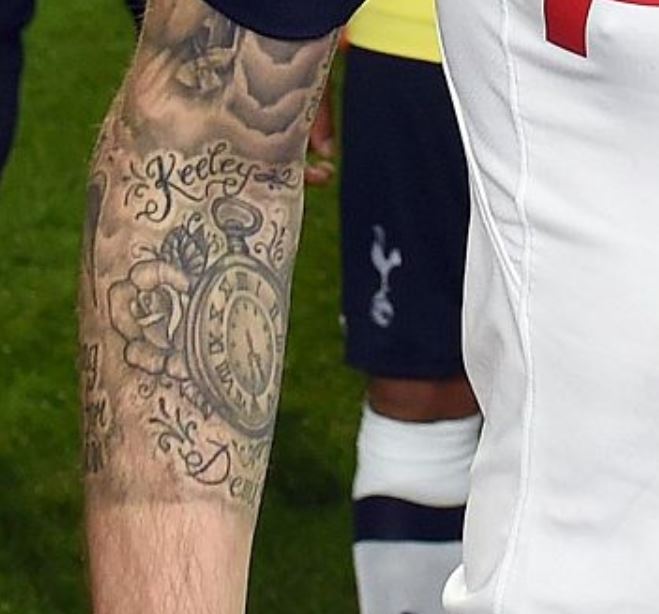 Tattoo: On the inner side of his right forearm, Ryan has got a clock inked which is stopped at 5:30. On the sides of the clock are the roses inked followed by names,  ‘Keeley’ and ‘Demi’.

Meaning: The clock tattoo is used to symbolize the important event of your life, probably by marking the time of such event on the clock tattoo. The clock combined with the rose is the symbol of everlasting love and a bond between loved ones. The names around the clock might be the names of his two children, the first child being the boy and the second child, his daughter who was born in 2017, and 2019, respectively, to Ryan and Rachel (his ex-girlfriend). 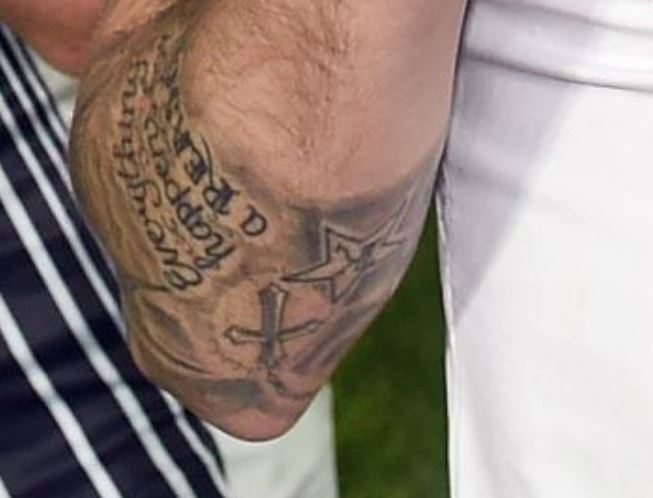 Tattoo: On the inner side of his right arm, Ryan has got a small cross along with a rosary beads tattoo.

Meaning: Cross is the Holy symbol of the Christians and represents the deep faith of Ryan in Jesus Christ, his blessings, and the power of prayer. Rosary Beads represent Virgin Mary. Cross and Rosary together represent that the wearer is a Christian, rather, a Roman Catholic.

3. ‘Everything happens for a REASON’ Tattoo 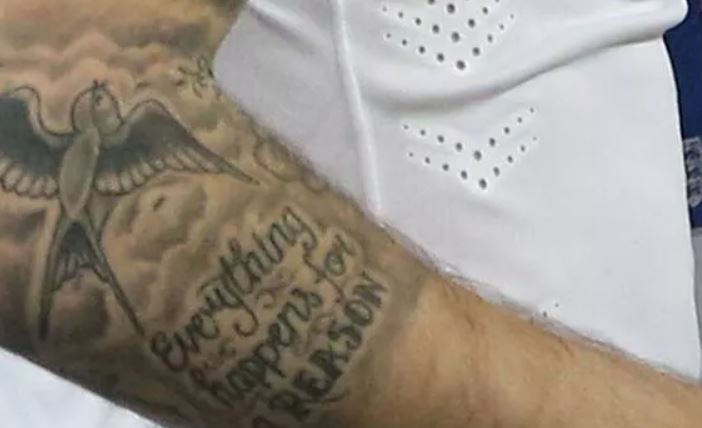 Tattoo: On his right arm, there is a writing tattoo that says, ‘everything happens for a REASON’. The tattoo has been talked about a lot but, the specific reason as to why Ryan got it inked is unknown. 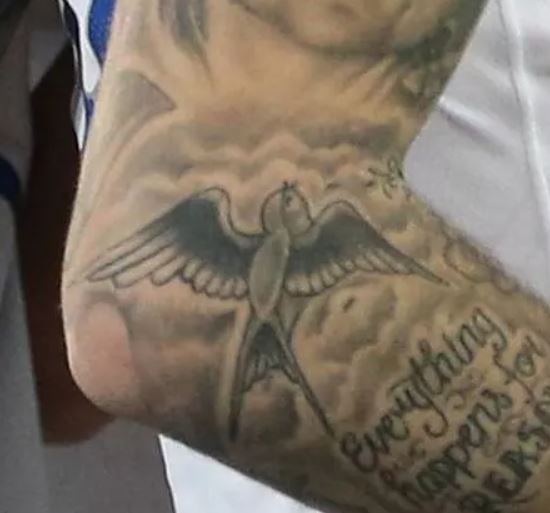 Tattoo: There is a flying swallow bird inked on the outer side of his right arm.

Meaning: Swallow bird is the symbol of love, commitment, and freedom. 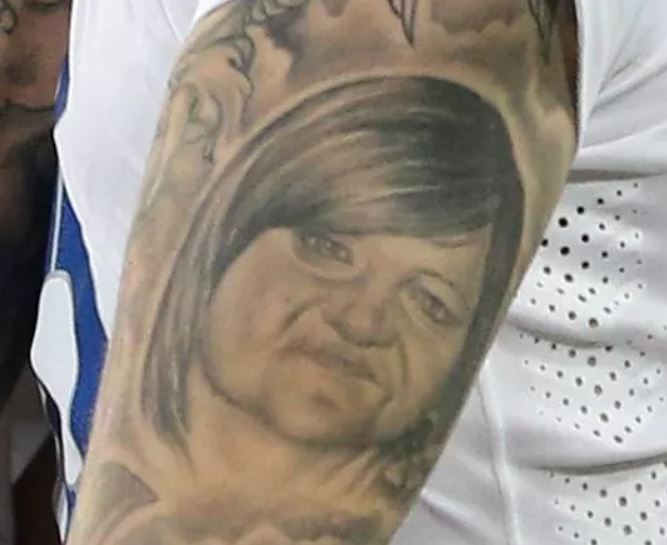 Tattoo: On his right arm, Ryan has got the portrait of a lady tattooed.

Meaning: There were lots of jokes around the fact that he wears the portrait of a 12 year old boy on his arm however, he cleared the rumours saying that the portrait is of his mother, Lisa Mason. The design is taken from one of the drawings which Ryan drew of his mother when he was just 16 years old. 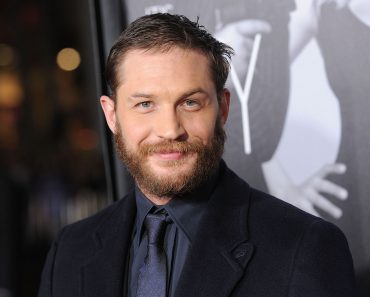