Penelope Lopez Marquez popularly known by the name of Arianny Celeste is an American ring girl and a model. She is best known for being the ring girl for the UFC, the American ULTIMATE FIGHTING CHAMPIONSHIP. “Arianny” is a nickname which was given to her as a child. Celeste has modeled for magazines like Playboy, Maxim, Sports Illustrated, etc. She is known to be a tattoo lover. Let’s explore her tattoo and its meaning. 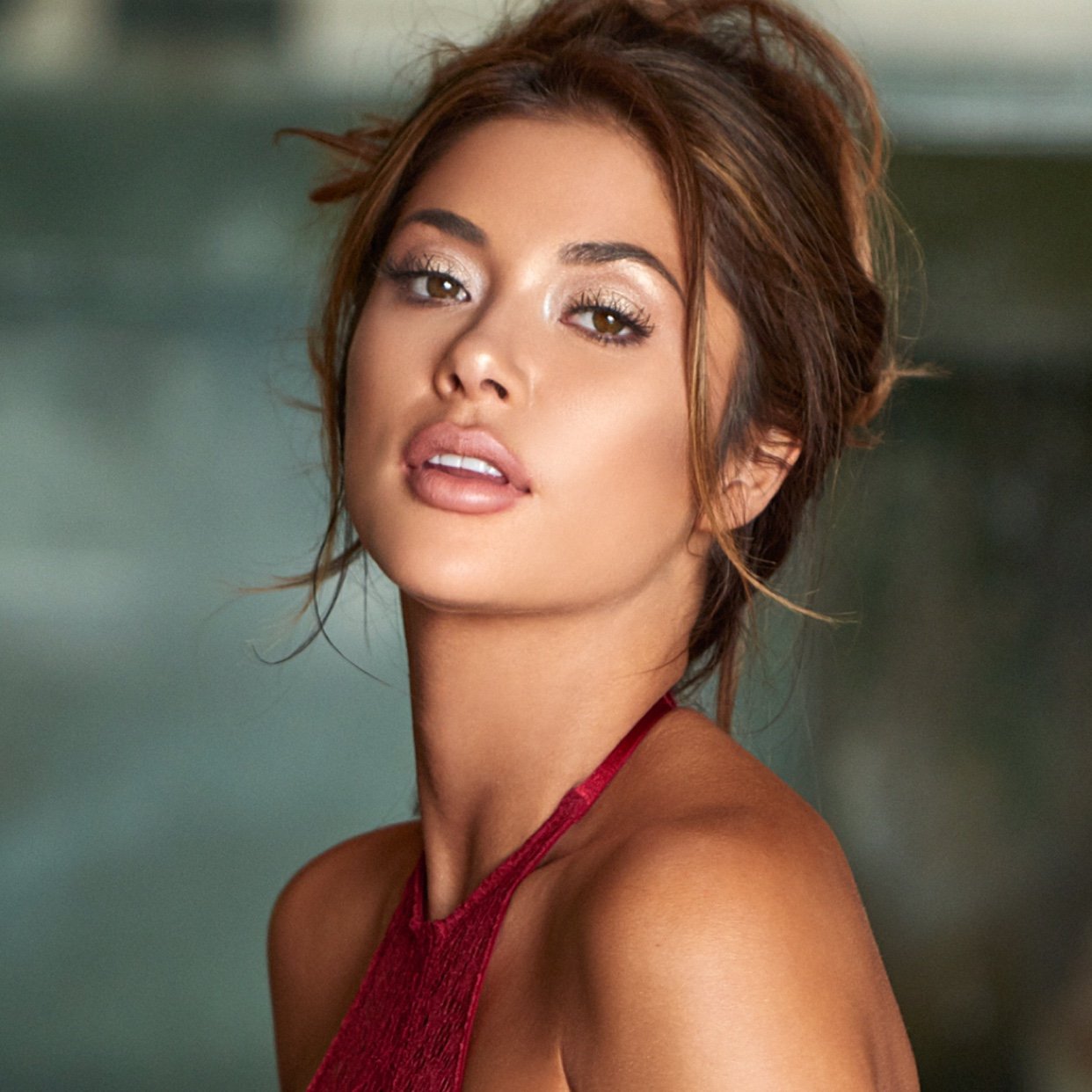 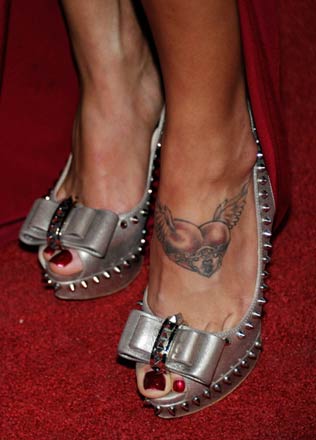 Tattoo: The top of her left foot has locked heart with wings inked on it.

Meaning: The tattoo features a red heart inked with white shading, and also supports black and gray wings on either side of it.  There is a chain wrapped around the heart and a padlock resting on the front of it. The tattoo shows a fantastic mix of femininity with the heart whereas lock and chain represent a tougher edge to it. 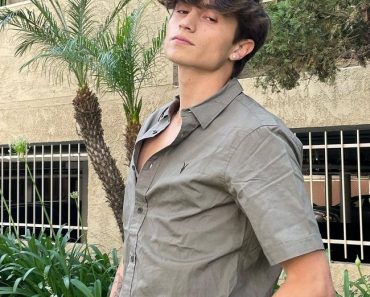 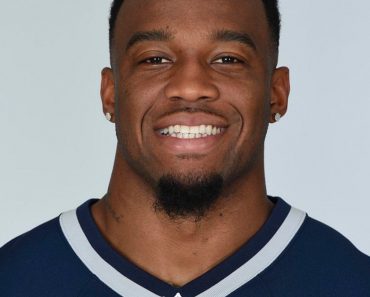 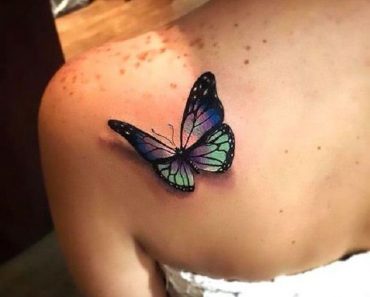 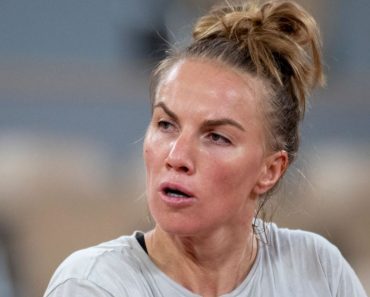