Donald Anthony Cerrone, known professionally by his nickname, “Cowboy” is an American mixed martial artist MMA and a former professional kickboxer. He currently competes in the lightweight division of the Ultimate Fighting Championship UFC. Cerone has won 36 out of the 50 professional fights he has fought in. What people do not know is that he also does Muay Thai and has won 28 of the 29 professional matches he has played, drawing one and losing none. Donald has some interesting inks on his body. Let us take a look at what they are and the meanings they hold. 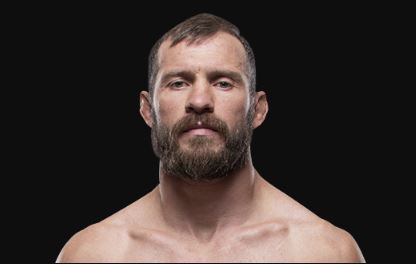 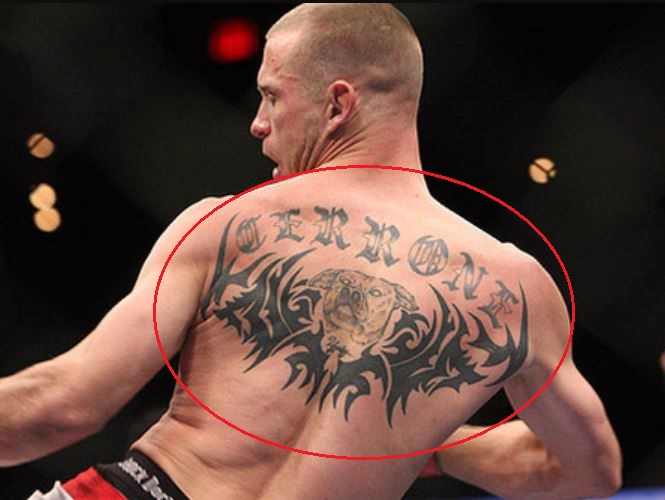 Tattoo: Donald’s back contains the name, “CERRONE” tattooed on it. Below the name is a tribal design tattoo. Between the two tattoos is a tattoo of a dog with its name inked below it.

Meaning: Donald is proud of his family heritage and got his family name tattooed on his back. The dog tattoo is actually a tattoo of his dog. Donald loves animals and gives a lot to help them and their homes. 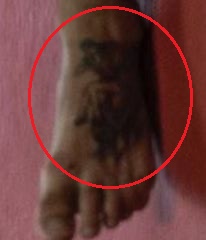 Tattoo: Cerrone’s left foot contains a tattoo of a girl sitting on a large rock with her legs hanging below. 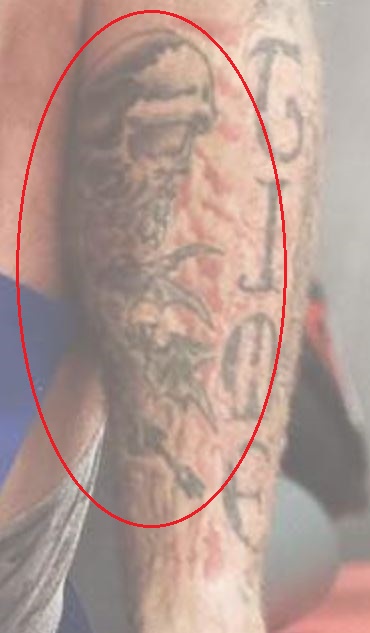 Tattoo: The inner side of his left leg contains a tattoo of a large skull with its mouth open along with large claws. There are bats flying around the skull. There is also a tattoo of a flame, burning above his ankle which completes his leg tattoos and an arrow flying towards the skull tattoo.

Meaning: Donald loves skulls and has plenty of scary and skull tattoos on both of his legs. 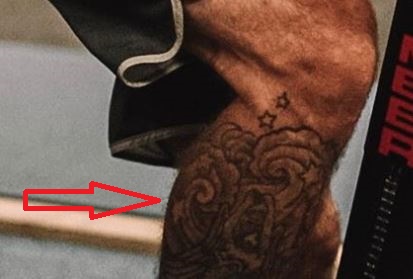 Tattoo: The portion just below his right knee contains tattoos of cloud formations along with cartoonish stars to complete his right leg tattoos. 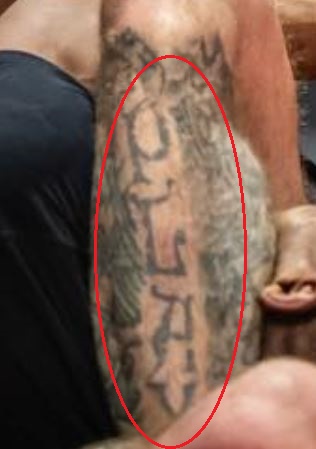 Meaning: The letters on both his legs together spell out the words, “PLAYTIME” which is how he regards his fights. Donald “Cowboy” Cerrone likes to have as much fun as possible and always gives his best to the sport. 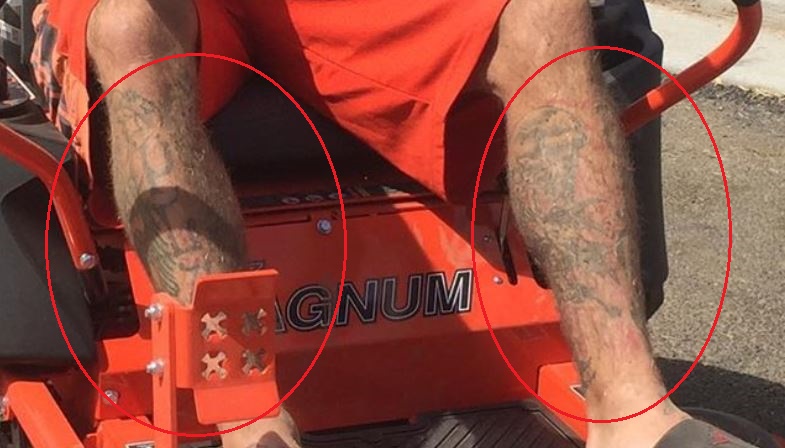 Tattoo: Both of the MMA’s legs contain tattoo designs that complete his leg work. 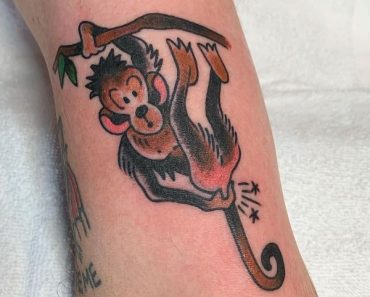 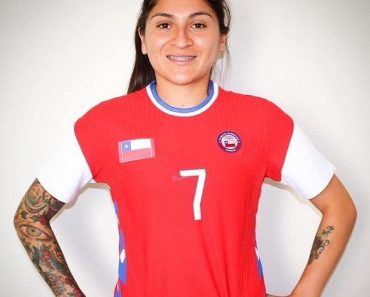