Gillian Anderson is an American actress who is mainly known for her role in the television science fiction series ‘The X-Files’. She played the character of FBI Agent Dana Scully in this series. She has got some minimal tattoos on her body. Let’s have a look! 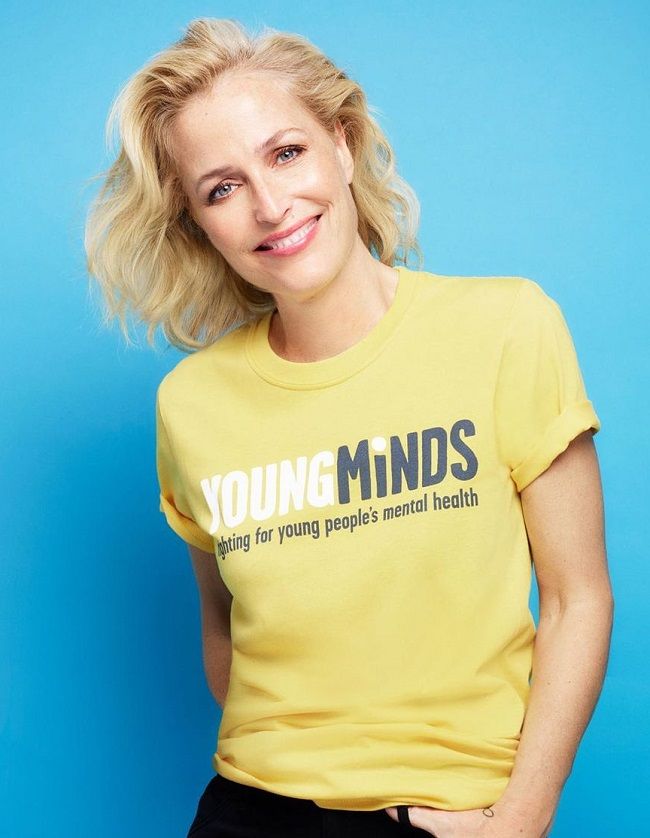 1. Tattoo on her right ankle 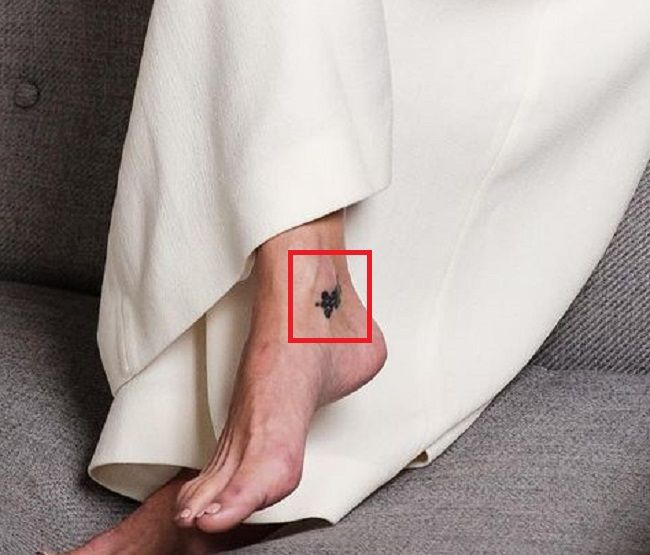 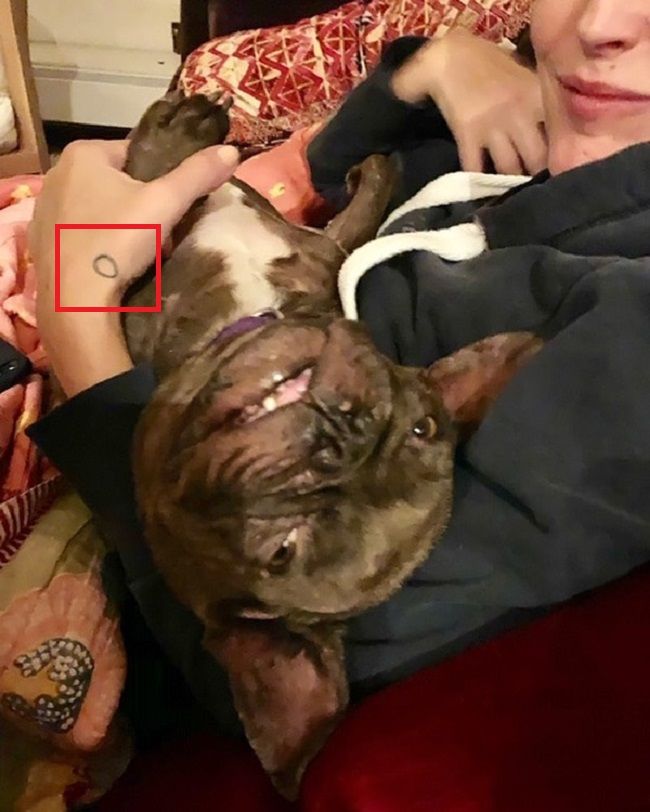 Meaning: Circle tattoo is a symbol of the divine connection between humans and divine powers. It also symbolizes connection, bond, and openness.

3. Tattoo on her right wrist 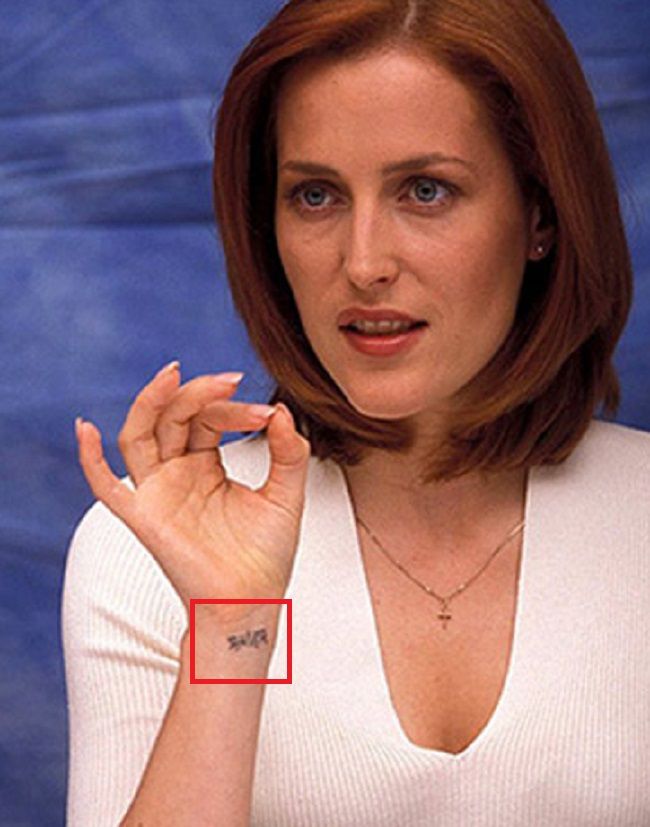