Glen McLeod Cooper Johnson better known as Glen Johnson is a famous former English professional footballer. He used to play as the right back. Glen was born in Greenwich, London. He was born Glen Stephens, however, he later took his mother’s surname owing to the separation of his parents. His parents were Wendy Johnson and John Stephens. Just like other footballers, Glen is also a tattoo lover. He has got some interesting body inks. Let us explore them. 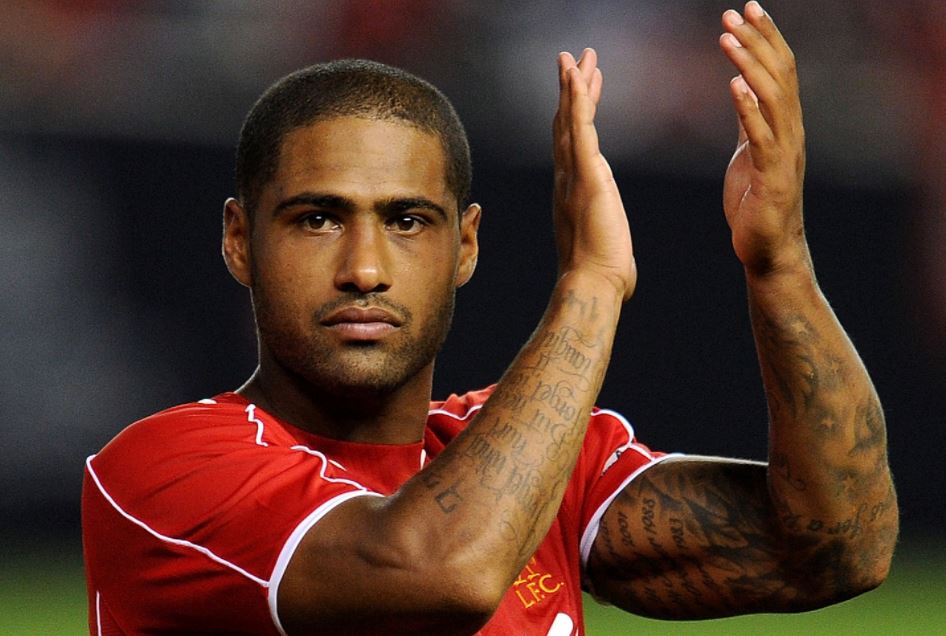 Tattoo: On the outer side of his left forearm, Glen has got the tattoo of an ‘all-seeing eye’.

Meaning: All-seeing eye is the symbol of the fact that God is above us all. He is continuously watching our every action ad thus, we should be careful of our deeds. It reminds us of the omnipresent eye of God watching over humankind. It also represents the guidance and right direction from the divine source i.e. ‘God’ who is above us all. 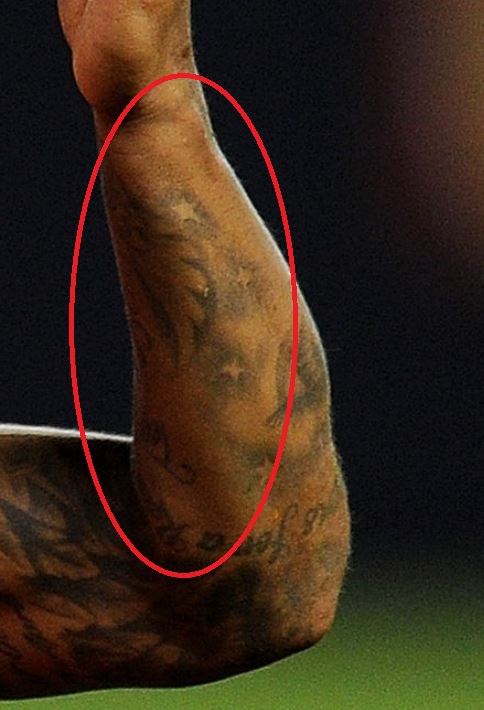 Tattoo: There is a small pair of angel wings tattooed on the inner side of his left wrist. 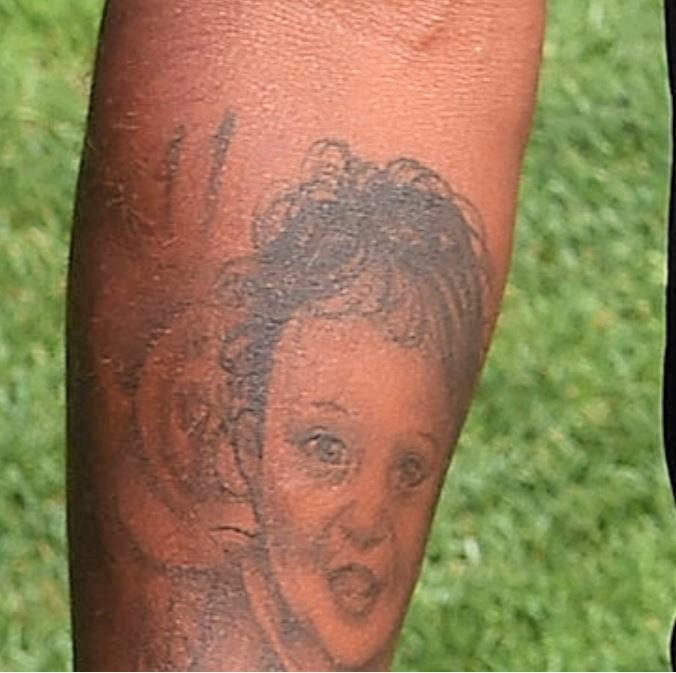 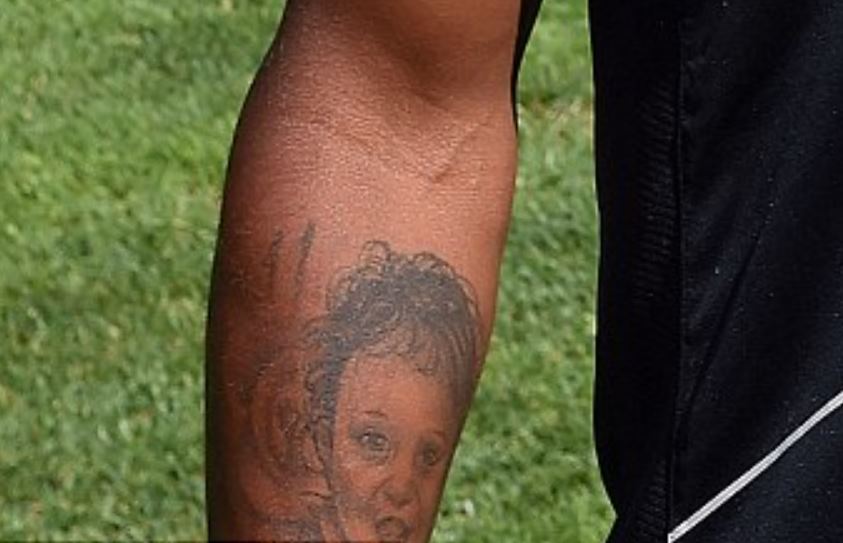 Tattoo: On his inner right forearm there is a portrait of a baby tattooed along with a rose.

Meaning: The tattoo is obviously the representation of one of Glen’s children’s faces. Glen has three children named Kobi Johnson, Brady Johnson, and Jada Johnson. 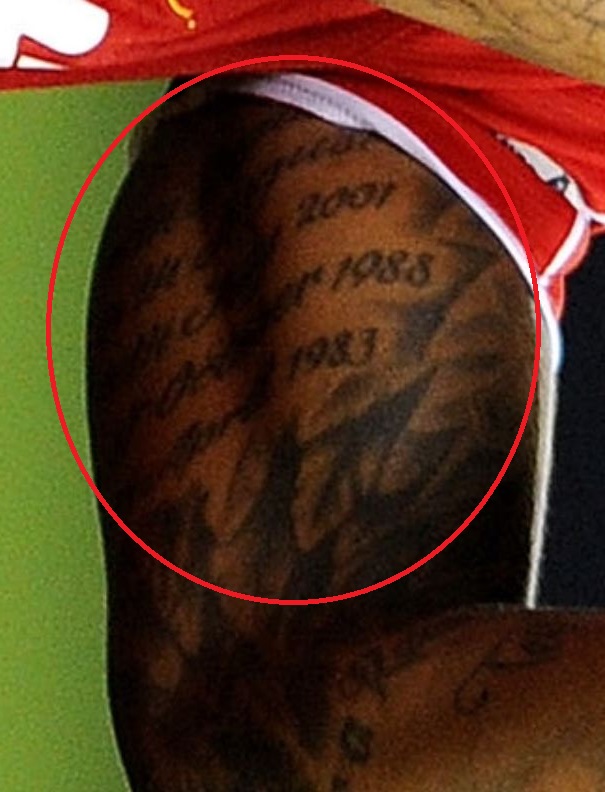 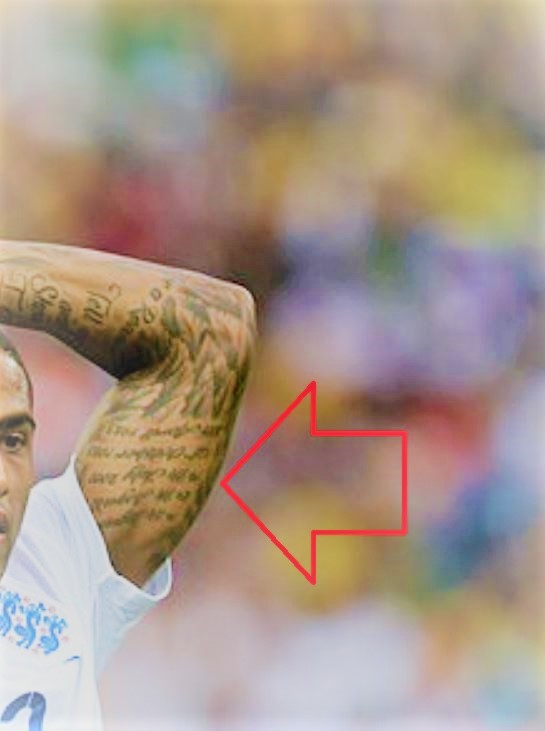 Tattoo: On the inner left bicep, Glen has got some important events inked. The tattoo is not clear neither Glen has ever revealed anything about it. The tattoo details some events in the years 1983, 1984, 2001. 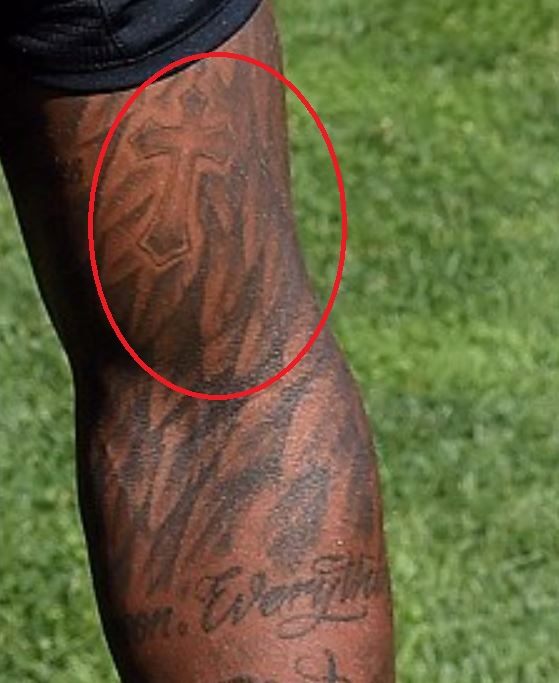 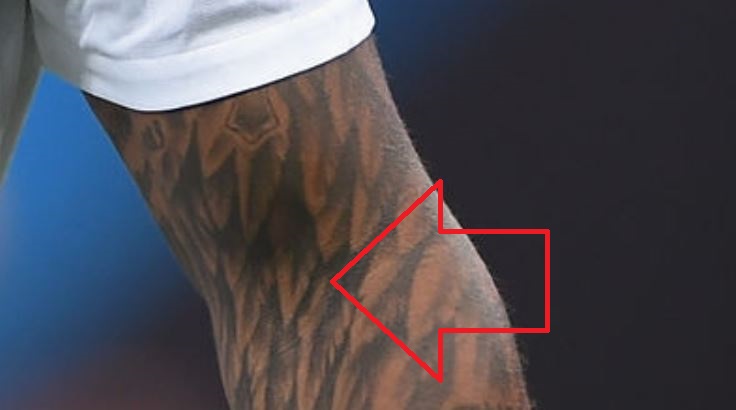 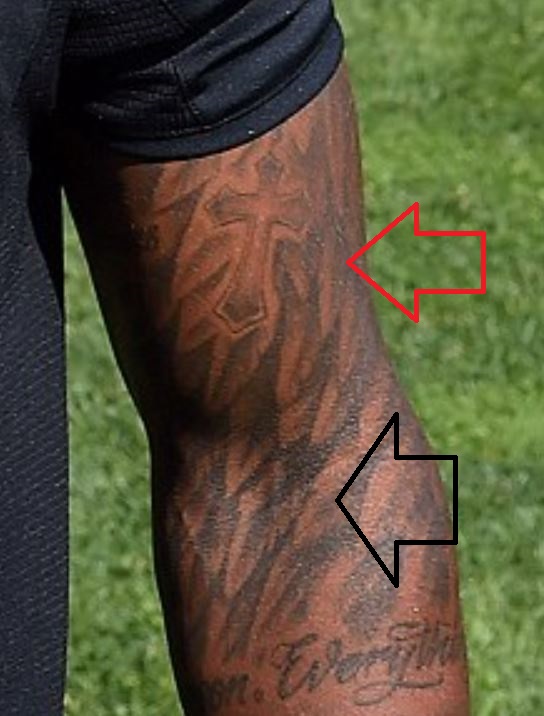 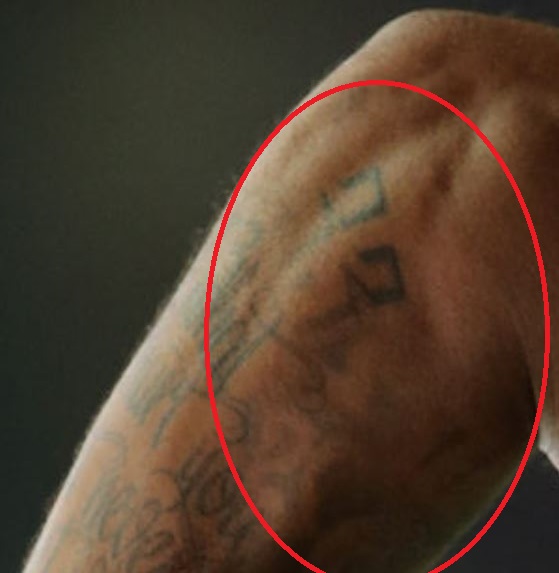 Tattoo: Glen’s left upper arm is covered with Wings. The tattoo is spread over from his left shoulder to mid-arm.

Meaning: Wings are the symbol of freedom and independence. They also mean to symbolize angels, fairies, and spirits as per the Christian belief. Wings are another way to represent spirituality. 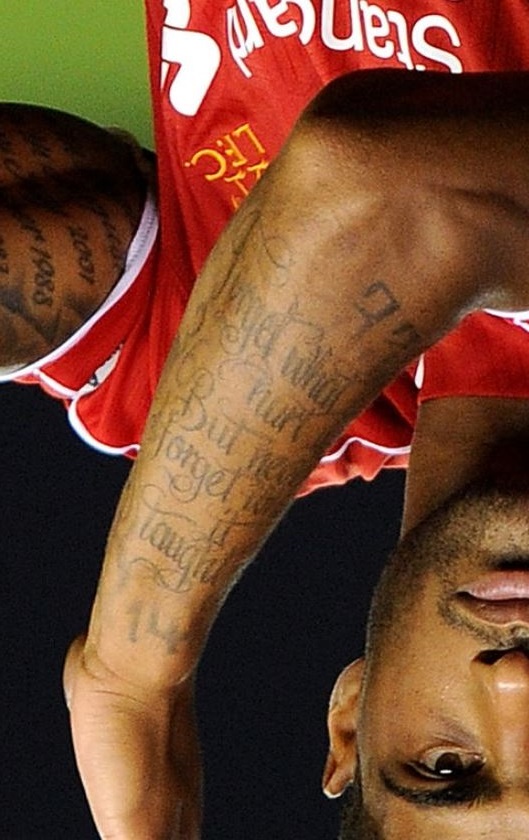 Tattoo: On his right forearm, Glen has got a famous quote inked that says, ‘forget what hurt you but never forget what it taught you.

Meaning: The quote is a common reminder to live a happy life. It means that we should try to forget what causes pain to us however, we should never forget what that pain helps us learn.

8. “Everything happens for a reason” Tattoo 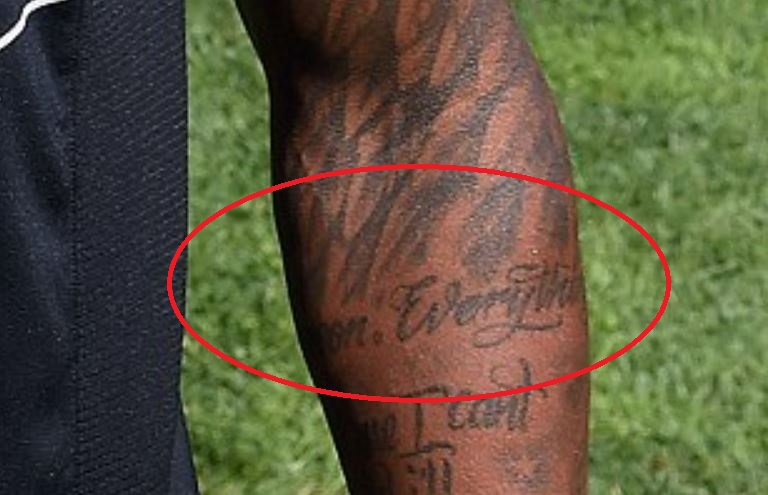 Tattoo: On his left mid-arm, there is writing wrapped around which says, ‘everything happens for a reason.’ 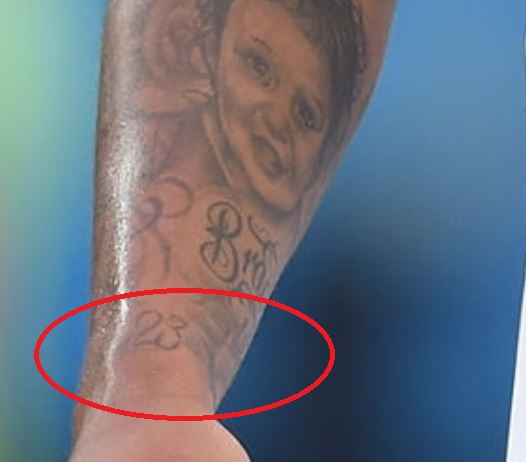 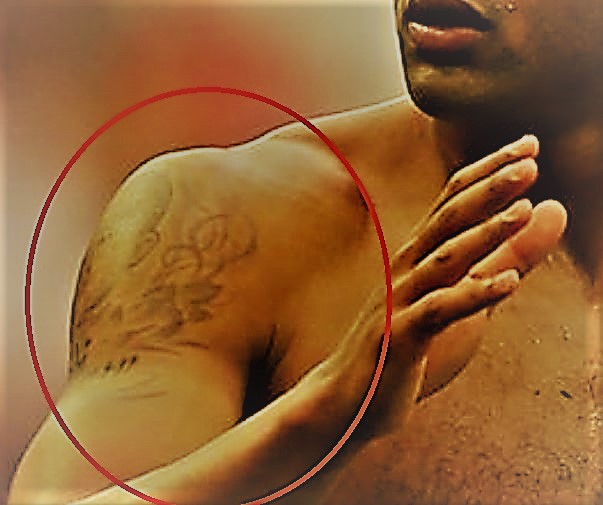 Tattoo: There is another babyface tattooed across Glen’s right shoulder. This is also one of his three childrens’ portraits. 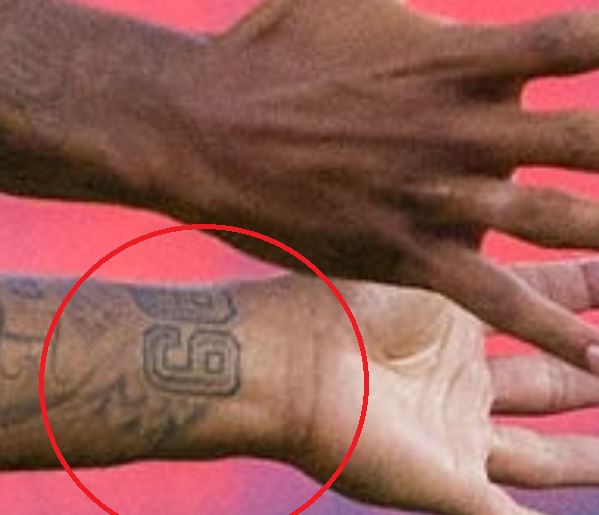 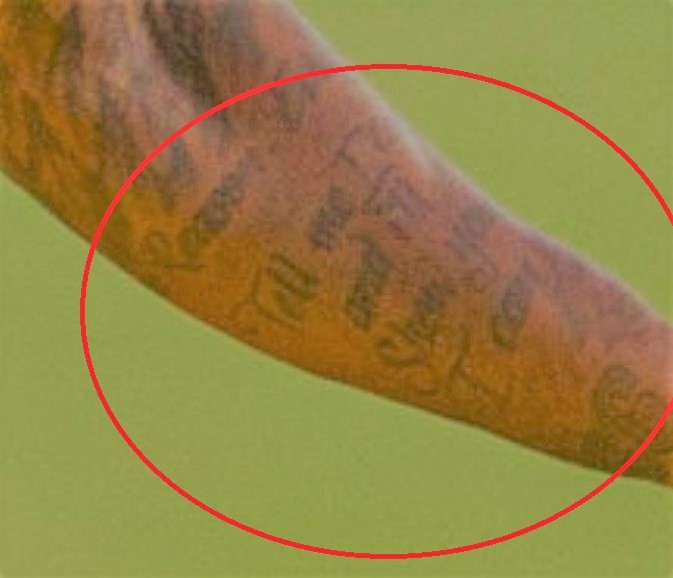 Tattoo: On his inner left forearm, Glen has few more lines inked. The lines tattooed in this tattoo say, “Tell me I can’t and I’ll show you I can”

A phrase on his back reads: “Every man dies but not every man lives.“ 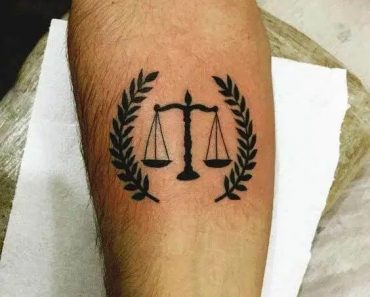 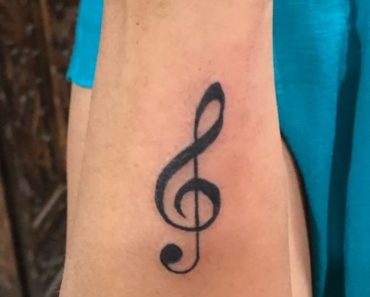 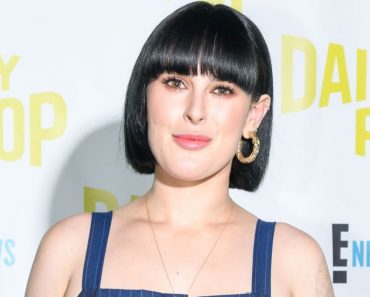