Allen Neal Jones, better known by his stage name, AJ Styles is an American professional wrestler. AJ competes in the WWE and is the current Intercontinental Champion of the WWE. Styles has only one tattoo on his body but it is a special one. Let us see what it is and the meaning behind it. 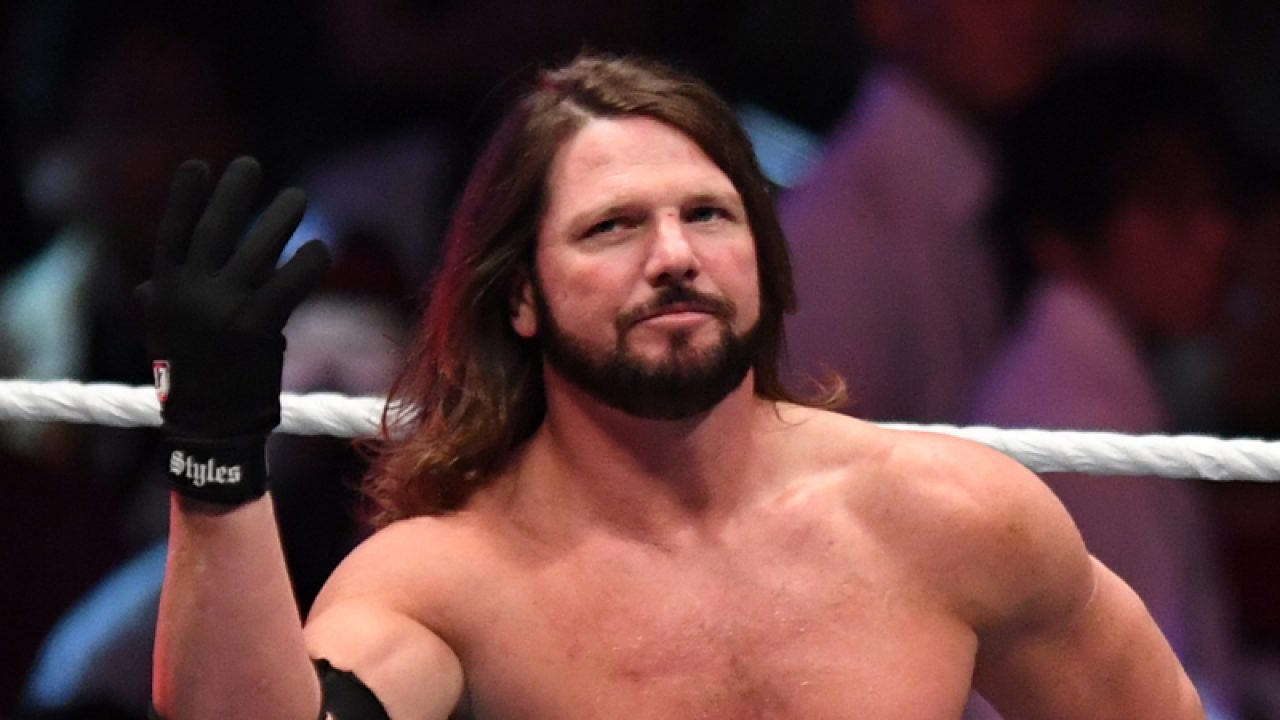 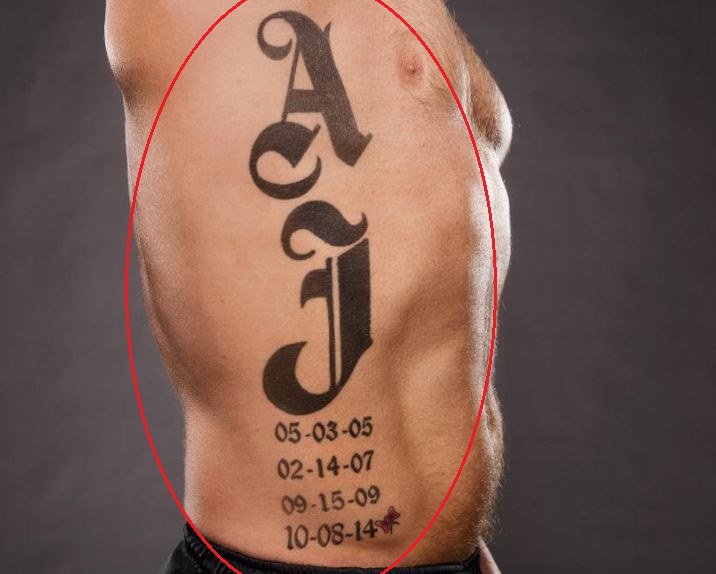 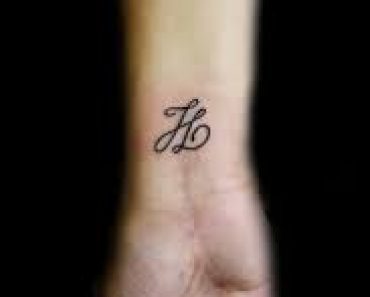