Carolina Giraldo Navarro is a Colombian reggaeton (music influenced by American Hip Hop) singer who is professionally known as Karol G. She is a songsmith too whose songs  “Ahora Me Llama”, “Mi Cama” and “Culpable” have reached the top ten on the Billboard Hot Latin Songs chart. Karol G has about 9 know inks on her body. Let us know about the importance of every tattoo on her body. 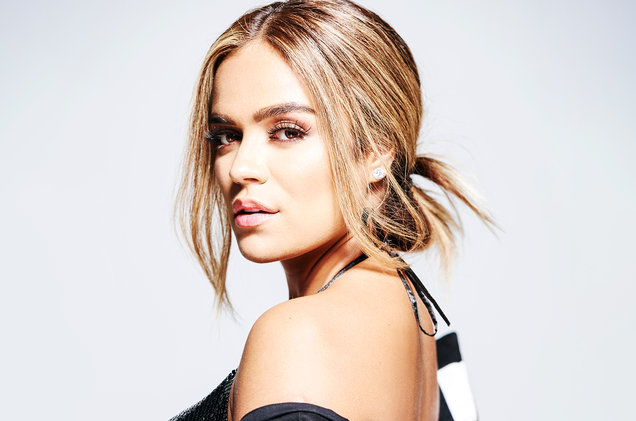 In repeated interviews, Karol G explained that her body is like a diary and every tattoo is a lesson about everything that happened to her in life.

Tattoo: Karol G has a rose tattoo on her right calf as she is also a lover of flowers. She decided to tattoo black roses on her right calf and exposed her ink through the Instagram post with a Spanish caption translated in English as “Rose, delicate like a woman. The road is full of spines but at its end, there is nothing more smooth, radiant and welcoming. My body is my diary.”

Karol G has a tattoo on her right upper arm inked in Spanish. The ink was done by the artist Lucho, the tattoo reads as “Venecete a ti misma” which means “defeat yourself”.

She revealed her tattoo through the Instagram post with a Spanish caption which is means “When you defeat yourself, there will be no sun to burn you, no rain to soak you, no wind to stop you, no mountain that will not yield to your steps … The only thing that can stop you is YOUR OWN WILL!” 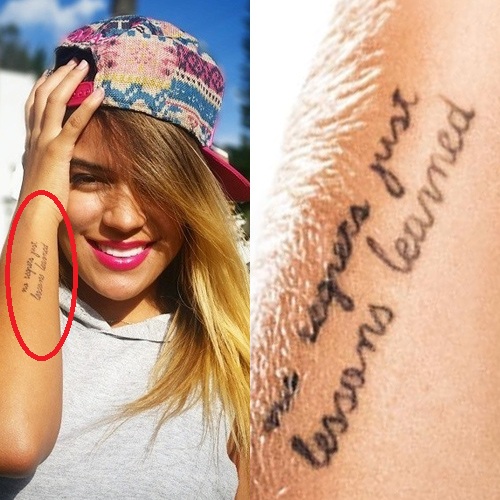 Tattoo: Karol G has a tattoo on her forearm which reads as “no regrets, just lessons learned” inked in a blank ink.

Tattoo: Karol G got a tattoo on her left side inked in Spanish that reads “Mi Familia me hace humana, Dios me hace fuerte”. She got it from the artist Shamo in a black script ink which means “My family makes me human, God makes me strong”. 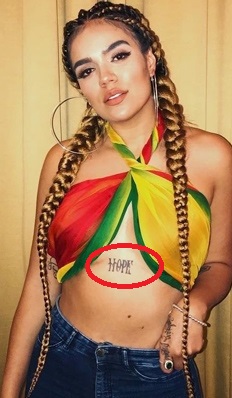 Tattoo: Karol G has the word “hope” tattooed under her boobs. 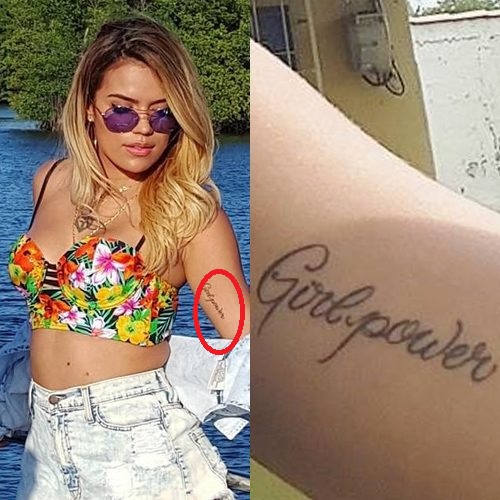 Tattoo: Karol G has a tattoo on her left bicep which says “girl power”. This ink symbolizes her struggle against the adversities she has experienced throughout her musical career. 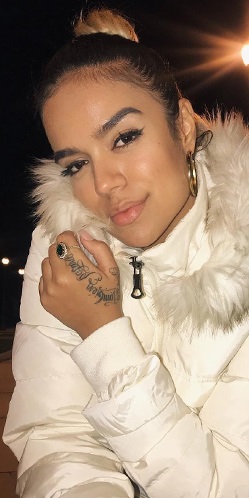 Tattoo: Karol G has a phrase inked on her left hand in decorative font with the words “Esto Tambien Parasa” – which is Spanish for “this too shall pass”. 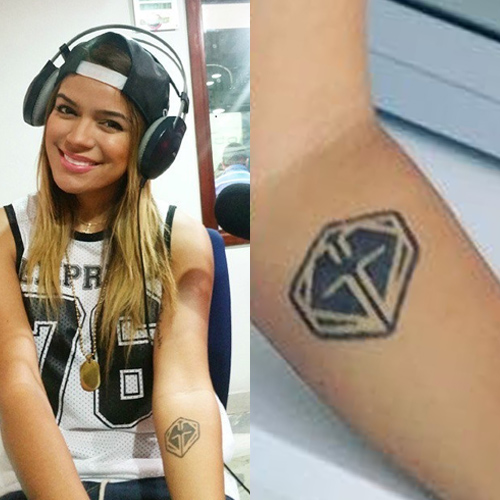 Tattoo: Karol G decided to tattoo her own business logo on the inside of her left forearm and revealed it through the Instagram post. It was tattooed by Luis Miguel Hinostroza.

Tattoo: Karol G has a tattoo of letters AR, inked on her left middle finger that belongs to her first love, as she told in an interview a few years ago. 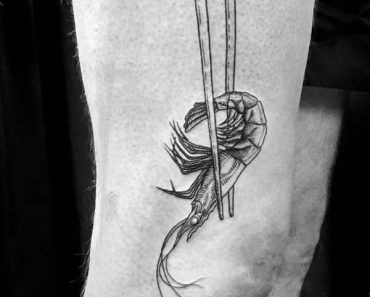