The young and vivacious star, Chloe Moretz is a household name in Hollywood who started working at the age of 7. This star has acquired fame through movies like ‘KickAss’ and ‘Neighbors 2’. Recently known for her new tattoos, this star possesses a great love for getting inked. She even tried her hand in tattooing at New York and was called a ‘Pro’ by the famous tattoo artist. Known for her subtle and classy meaningful tattoos, let’s find out her tattoos and the story behind them. 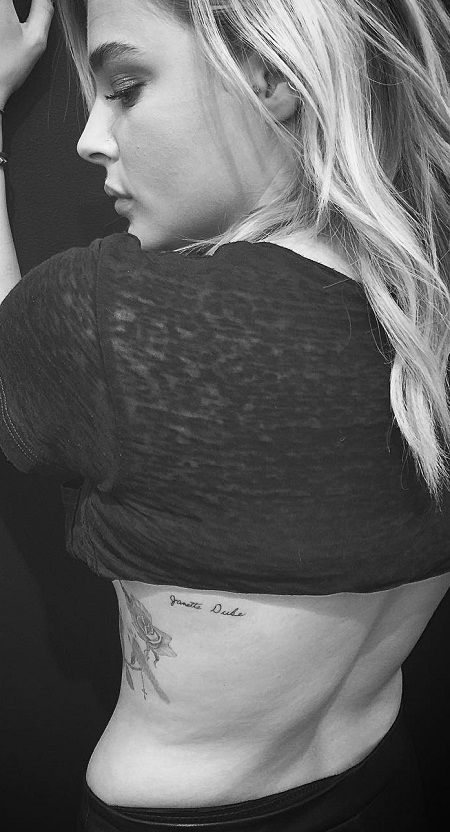 Tattoo: ‘Grandmother Name-Janette Duke’ Tattoo on her back.

Meaning: Chloe got the name of her maternal grandmother ‘Janette Duke’ inked on her back from the famous tattoo artist, Jon Boy, in New York. The name has been beautifully engraved in delicate script. 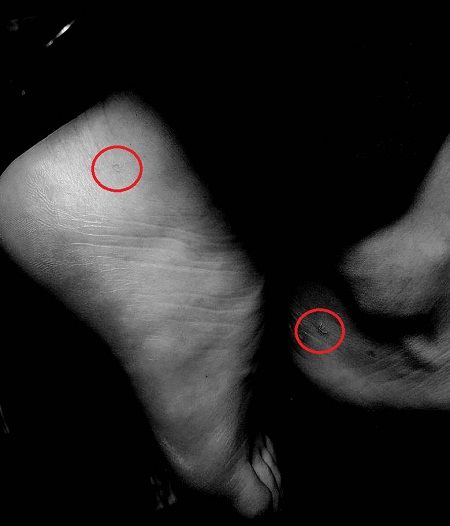 Tattoo: ‘CK’ Tattoo on her ankles.

Meaning: The star also got a tattoo in white ink with initials of her and her friend’s name ‘CK’ on her ankles along with her BFF, ‘Kathryn Gallagher’. ‘C’ stands for Chloe and ‘K’ stands for Kathryn. This tattoo was also inked by Jon Boy. 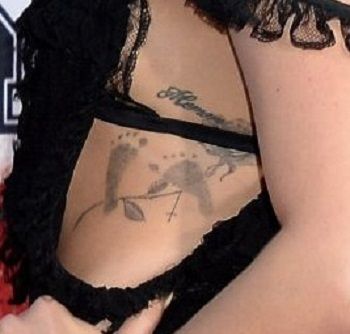 Meaning: Apart from Chloe’s tattoo of her grandmother’s name, the actress also has a graphic rose tattoo on her left ribcage along with baby footprints and the word ‘Memon’ written which is dedicated to Chloe’s sister who died. 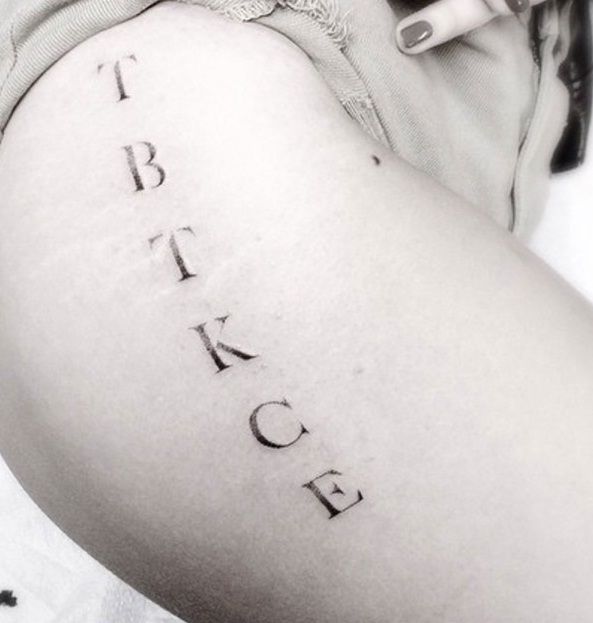 Meaning: Chloe got the initials of all her family members inked on her right upper thigh. The star got these initials as a sweet gesture towards them. The initials are read as- ‘T B T K C E’. This tattoo is inked by the tattoo artist, Dr Woo, in June 2015. 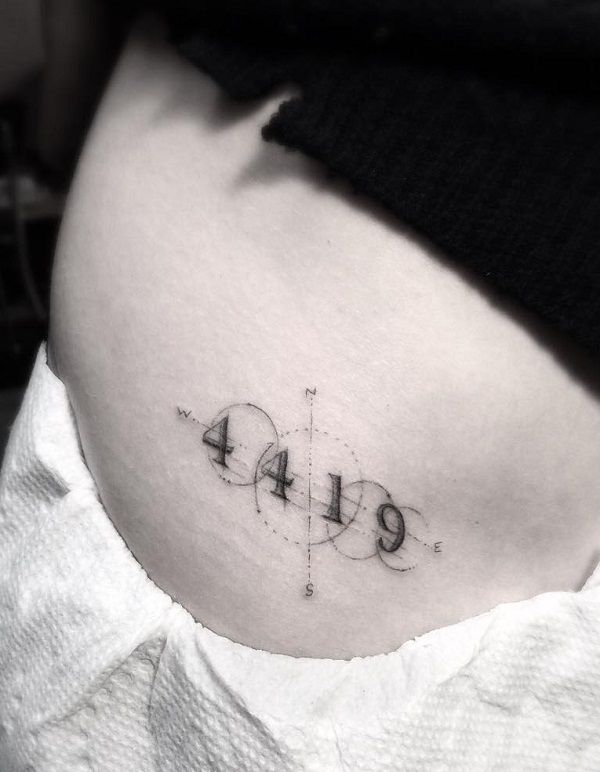 Meaning: In 2015, she got the number ‘4419’ inked on her hip by the tattoo artist, ‘Dr Woo’. Chloe drove 4,419 miles in cross-country when she turned 18. She says this tattoo represents coming of age. The picture of this tattoo was uploaded by Dr Woo on his Instagram account with the caption,

The journey is the destination.”

6. ‘It gets better than this’ Tattoo 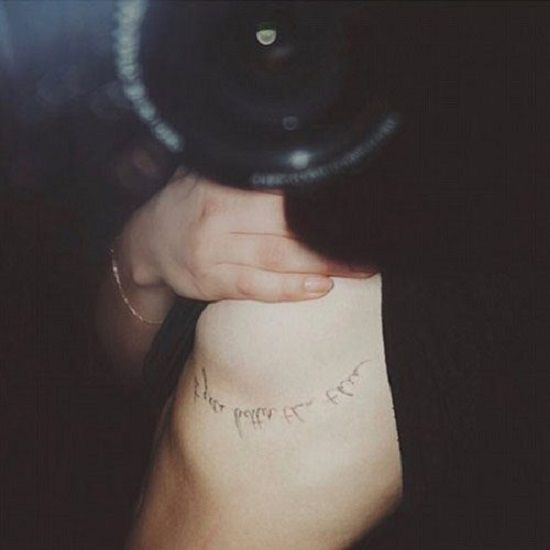 Tattoo: ‘It gets better than this’ Tattoo on her right underboob.

Meaning: Again, this tattoo was inked by the tattoo artist, Dr Woo.