Francisco Román Alarcón Suárez, better known as Isco is a Spanish professional footballer. Isco plays as a midfielder for the Spanish National Team as well as for the La Liga giants, Real Madrid. He played for Valencia, and then Malaga, before finally moving to Real Madrid where he has won 16 major titles since. Regarded as one of the best midfielders in the world, Isco has won four Champions League Trophies, a Copa Del Ray, two La Liga titles, and four FIFA Club World Cup Titles. He was also selected as one of the world’s 30 best players in 2017. Like most footballers, Isco also has some amazing tattoos on his body. Let us take a look at his inks and the meanings behind them. 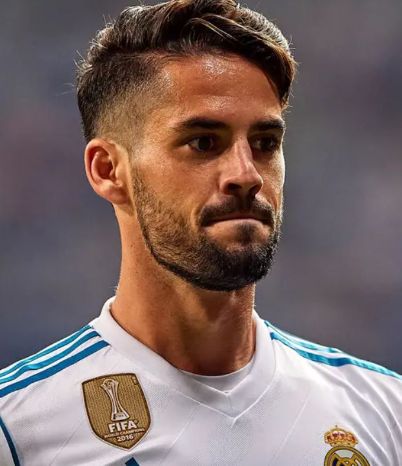 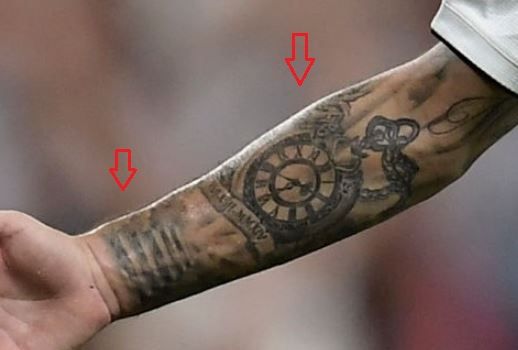 Tattoo: The inner side of Isco’s right forearm contains a tattoo of a pocket watch on it that has a little heart and a crown at the top of its frame. The clock is showing 2:30 as the time and has a chain attached to it that curls and runs down along his forearm. There is also a banner below the clock with the numerals, “XVI-VIII-MMXIV”. There is also a staircase tattooed on the inner side of his right wrist, leading up to the clock tattoo.

Meaning: The clock represents the time when his son was born and the roman numerals on the banner represent the date, “16-08-2014” which is the date of birth of his first son, Francisco Alarcón Calderón, whom he adores very much. 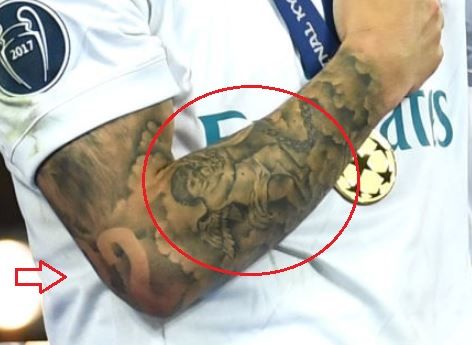 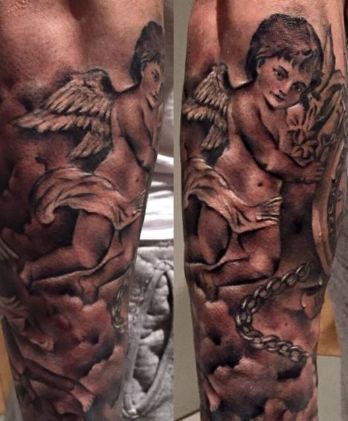 Tattoo: The upper part of his right forearm, just beside the clock contains an angel tattooed on it that is guarding the clock. The rest of his forearm is covered in tattoos of clouds to complete his sleeve. His right elbow also contains the number, “22” on it.

Meaning: The angel on his arm serves as a guardian angel, protecting the clock that is symbolic of his son. The number 22 represents the jersey number that Isco adorns at Real Madrid. Isco is one of the best playmakers in the world, loves his club, and plans to retire there only. 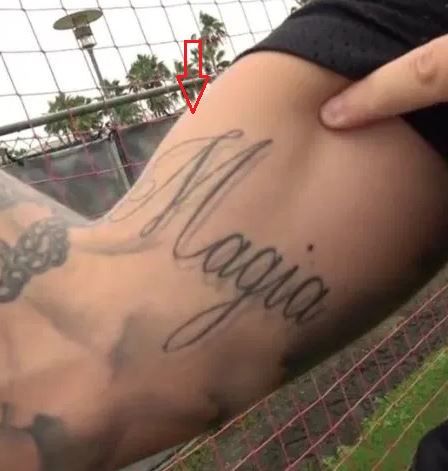 Tattoo: The right bicep of the player contains a tattoo of the word, “Magia” on it.

Meaning: Tattoos often represent thoughts or feelings of a person, just like this simple one. The word, Magia is Spanish for Magic and represents how magical his life is and how blessed he feels to have achieved such a great life and family. 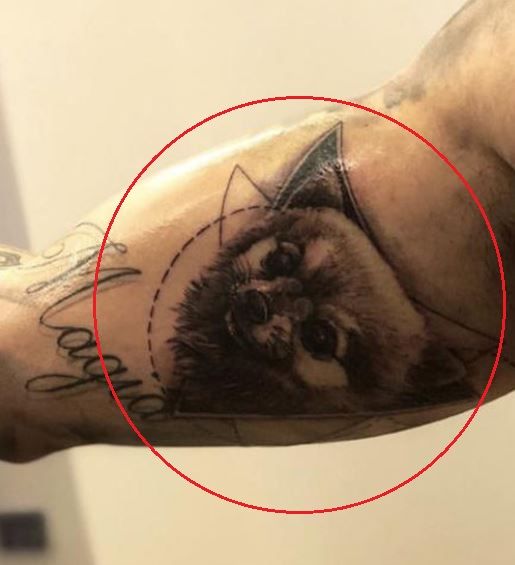 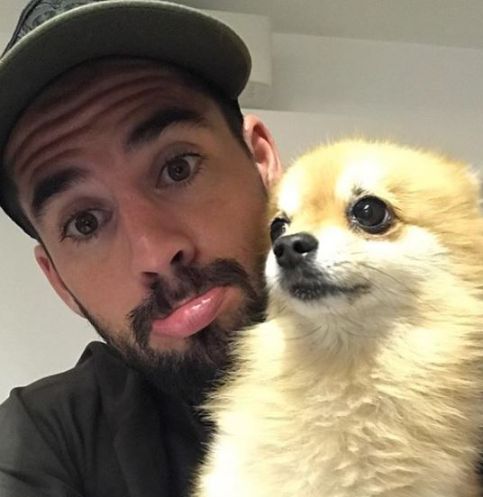 Tattoo: Isco got a tattoo of a dog’s face on his right bicep along with a few geometrical designs in the back.

Meaning: Isco is a huge dog lover and has a lot of them. He got this tattoo as a tribute to his favorite one, his Pomeranian. He posted the photo on Instagram with the caption, “Faithful Friend”. Many of his other dogs can be seen on his Instagram too. 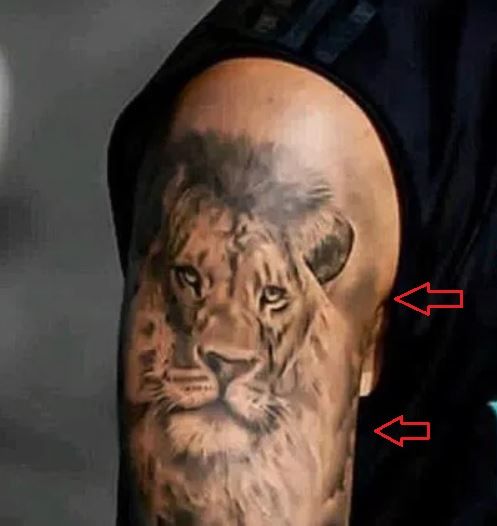 Tattoo: The right shoulder of the footballer contains a large tattoo of the face of a lion on it.

Meaning: Isco thinks that his personality matches that of the beast as it is the king of the jungle and a symbol of strength, pride as well as protection for the family which led him to get a tattoo of the same on his arm. 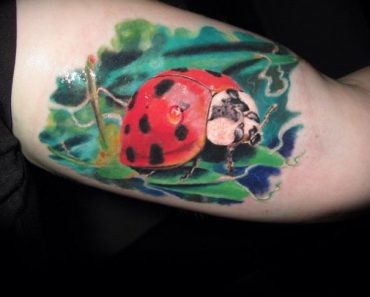 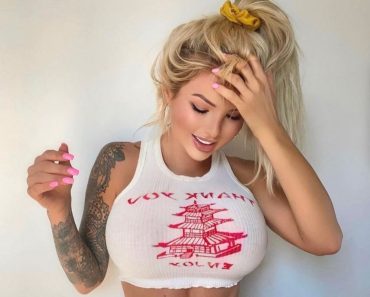 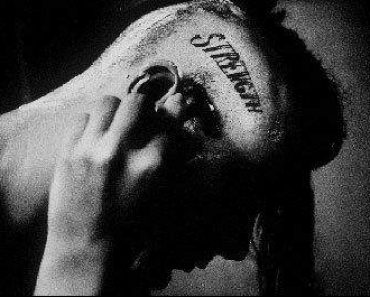