Jasmine Marie Villegas also known as Jasmine V is an American Singer-Actress and a model. She began her career at age of nine and rose to glory after releasing one extended play titled, ‘that’s me right there‘. Jasmine v has multiple tattoos on her body, Let’s get to know what are they and the meanings that they hold. 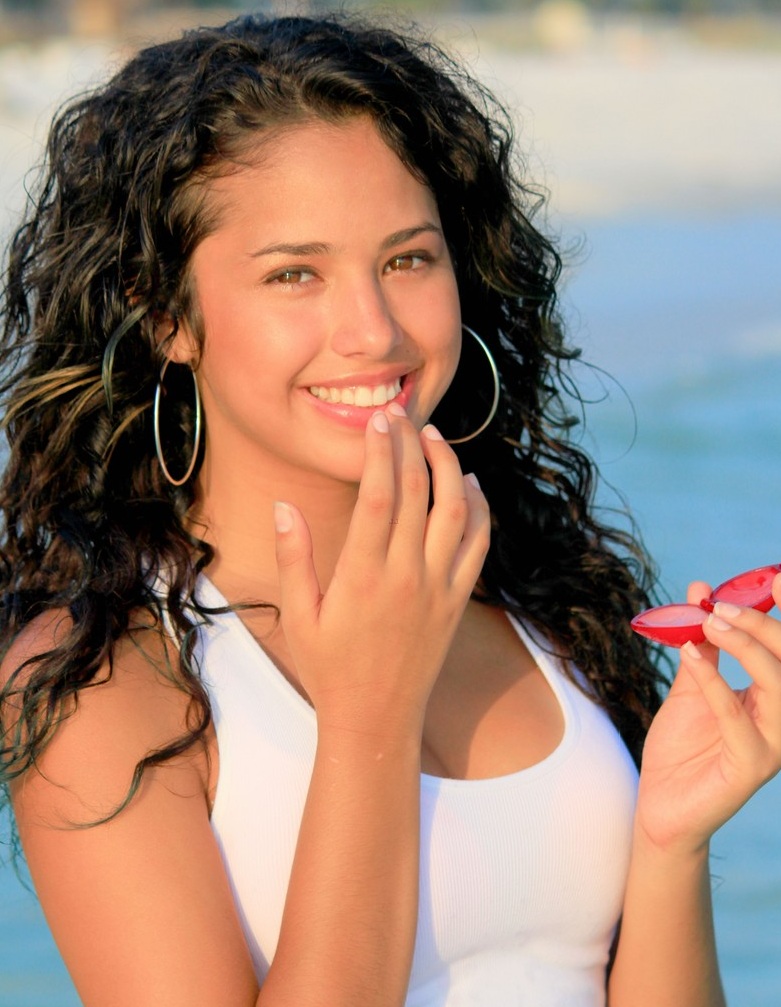 Tattoo: Jasmine has an Infinity Sign inked on her left index finger.

Meaning: Jasmine Villegas got a symbol of infinity in black color on the outer side of her left index finger. It was inked by the Tattoo Artist, MeNaCe in September 2013. The tattoo indicates the long-lasting relationship between her EX-Boyfriend Shaun Frakes. 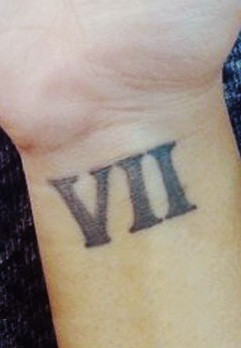 Tattoo: Jasmine has a tattoo which contains Roman Numerals inked on her right wrist.

Meaning: She has a Roman Numeral number 7 inked as “VII” in black ink on her right wrist which represents her birthday i.e December 7, 1993. 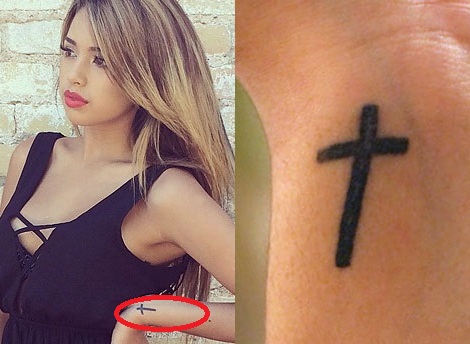 Tattoo: Jasmine has a Cross inked on her left wrist.

Meaning: Jasmine along with her friend got identical cross tattoos from artist Diana Munoz. It was tattooed in August 2012. 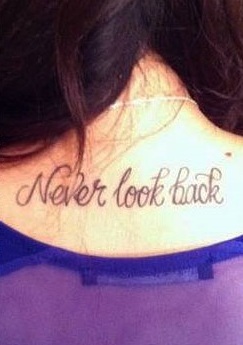 Tattoo: ‘Never Look Back’ inked on her neck.

Meaning: Jasmine V got the first tattoo of the quote “never look back” in black cursive style inked on the back of her neck in May 2012.

She told power 98.3, “that actually was because I went through a domestic violence relationship for over a year. When I turned 18 I wanted my very first tattoo to mean something and I wanted it to be a positive message. So I got ‘never look back’ basically saying — well I can never physically look back it at it — but just so I would never look back at the past and I would keep moving forward.” 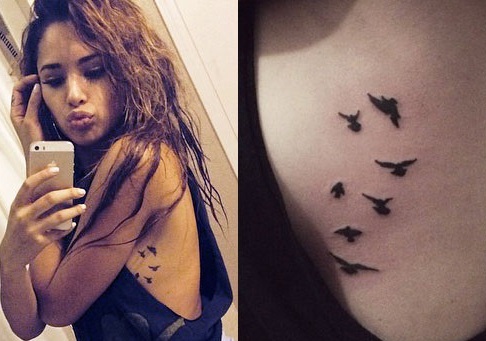 Tattoo: Jasmine has birds inked on her side.

Meaning: Jasmine V has a tattoo of a herd of tiny black shaded doves going from the upside of her torso on her left side. She got this inked from artist Menace in March 2013. 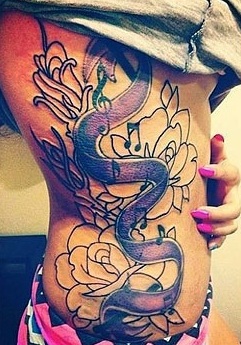 Tattoo: Roses, Music notes, Banner are inked on her right side.

Meaning: Jasmine V has a large artwork covering most of her right side. She began with some music notes in 2011, then in October 2012 artist Menace added a large ribbon banner lacing through notes by which she wasn’t happy.

In an interview, she explained, “I didn’t really like the scroll too much, how it made my side look,”. “So to cover something big you kinda gotta go a little bigger! So I put big colorful roses on my side.” Artist Romeo Lacoste added the flowers. Rather than totally covering the music notes and scroll, he incorporated them into the final design and filled in the ribbon with purple ink. After all of the changes, Jasmine tweeted “Not gonna lie…I wish I would’ve thought my side tattoo through more. dad you were right !! #dadsknowbest 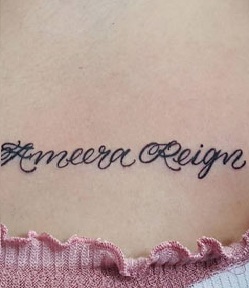 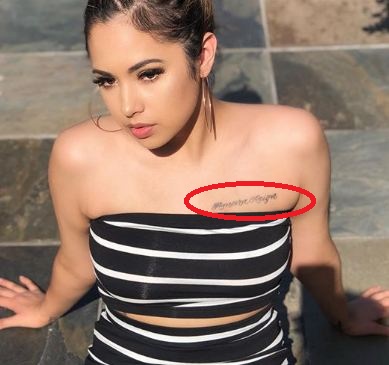 Tattoo: Jasmine has an Ameera Reign inked on her upper chest.

Meaning: Jasmine along with her former husband got matching tattoos of their daughter`s name “Ameera reign” on February 14, 2018. She got this inked on the left side of her collarbone from artist Kim at Inkies Tattoo studio in Fremont, CA.

“It’s such a small thing but I’m terrified,” she revealed.  Despite her fears, she was also excited. “This tattoo is probably the only tattoo that’s ever going to mean anything to me because it’s my daughter’s name. So I can’t wait.” 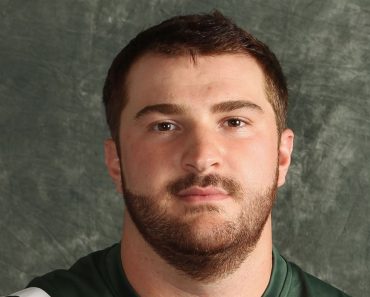 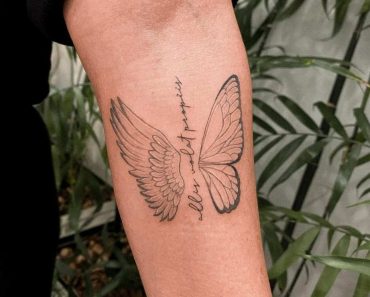 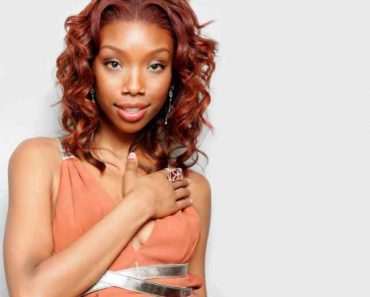