The guy who hates his middle name, Michael Gordon Clifford, nick named as Mikey is a famous member of the Austrian rock pop band “5 Seconds of Summer“. This gentle guy gets most obsessive when girls are around. Not to forget, he has been a great gamer. He is a good buddy to Luke Hemmings, with whom he attended Norwest Christian College. He is the only over pampered child of his family with no brother or sister. This 21-year lovely lad dropped out from his school to pursue his passion for music. His naturally blonde hair, green eyes, and melodious voice makes him a complete package and is of no surprise to his fans. He had tried a variety of colors on his hair, blue-green-red and much more. Not just a hair color freak, he has been into piercings as well. 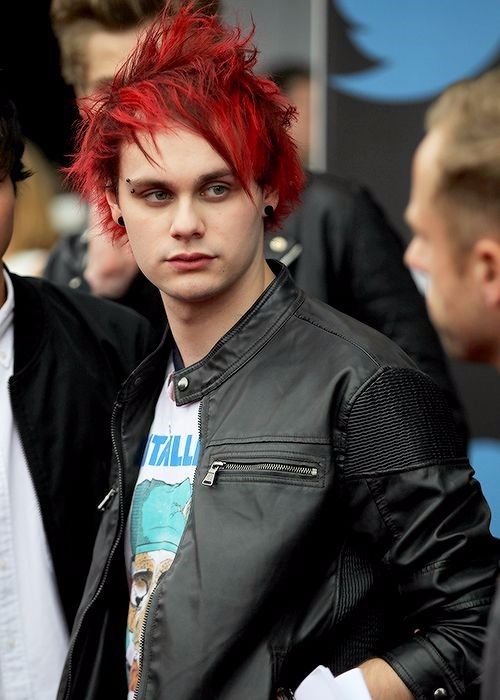 Michael has got both his right and left ears pierced. He undertook it at Claire’s. He is usually seen wearing studs in these. Let us have a look at his ear piercing. 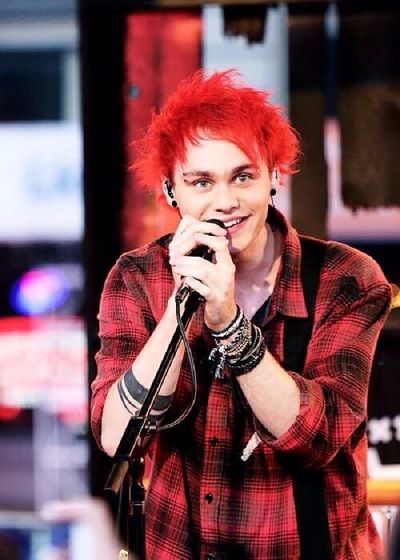 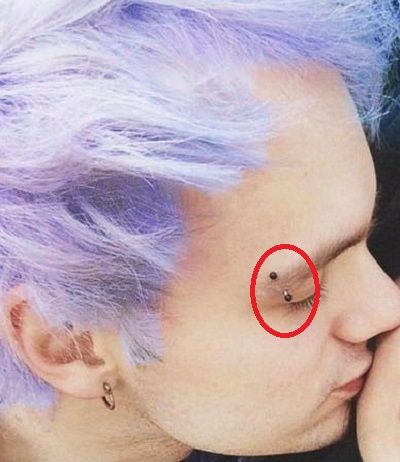 The Aussie dude’s brow piercing drive his fans crazy. He adorns it with a black stuffed stud pricked in more often. The above picture gives us a view of the same. 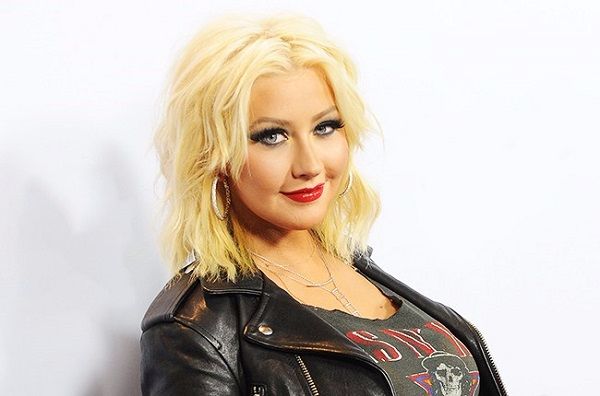 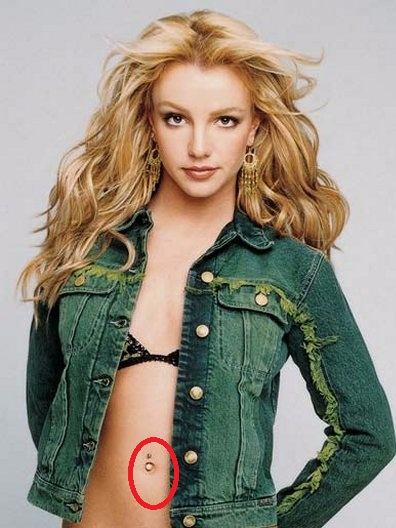 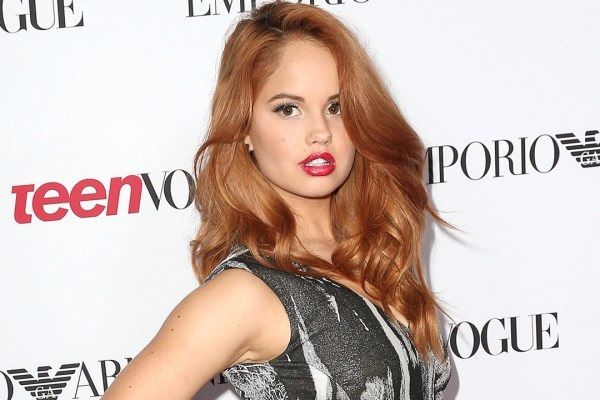 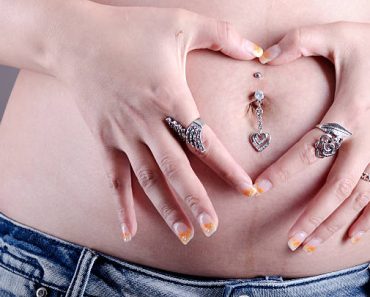 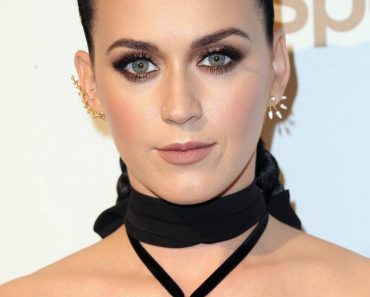 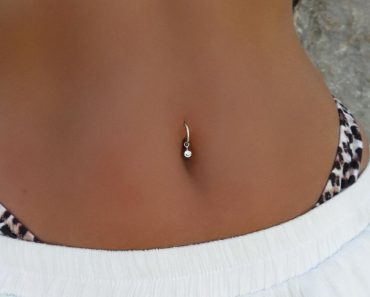 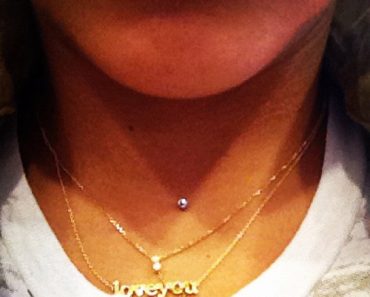