Home
Tattoos
Robbie Barrett’s 5 Tattoos & Their Meanings
Prev Article Next Article
Robbie Barrett is a British former professional boxer who gained fame after winning the British lightweight title in 2017. He competed from 2012 to 2018 and ended up taking his retirement on 5 March 2019. He held the British lightweight title in 2017.  Robbie has got few interesting boxing tattoos on his body. Let us see what they are. 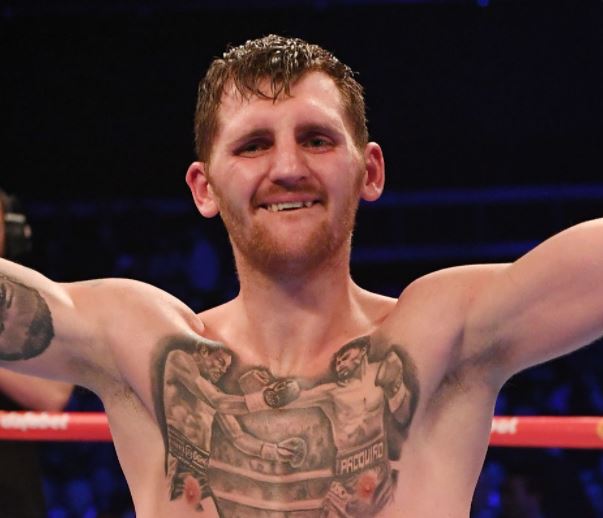 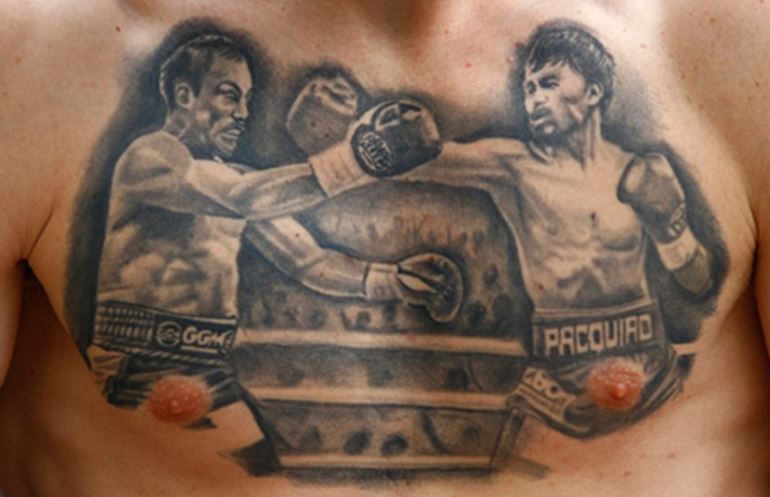 Tattoo: Across his chest, Robbie has got the boxing scene inked.
Meaning: The tattoo is the representation of the fight between Manny Pacquaio (Filipino professional boxer) and Juan Manuel Marquez (Mexican former professional boxer), he decided to pay the tribute to these via their portraits before his British lightweight title challenge against Scott Cardle. Both of them are the greatest boxers of their times.

Tattoos: On the different parts of his body, Robbie has got the portraits of various boxers tattooed. When asked, Robbie said that he has got various boxers’ tattoos reflecting all the ones who have been his inspiration as he grew up.

“I wake up every morning and it’s boxing or running to train for boxing. The boxers I have tattoos of are either boxers I have grown up with or looked up to”. 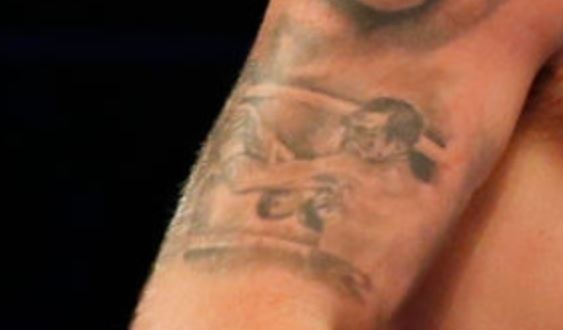 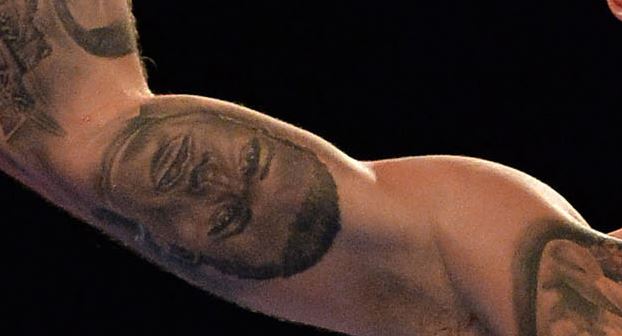 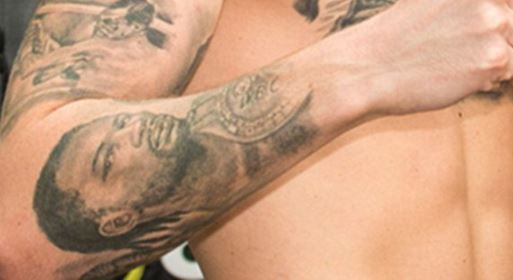 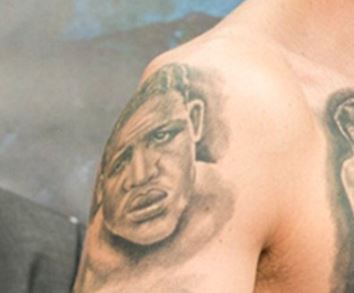 “The defeats I had were hard to take (single point losses against Andy Harris and Ismail Anwar) but I have a strong mentality which helped me come back.  I’ll have been written off for this fight because people will just look at my record, but that’s fine. Losses mean nothing. They can only set you back a little bit. It’s about how you respond to them. If I was to lose again then I’ll come back from it.” 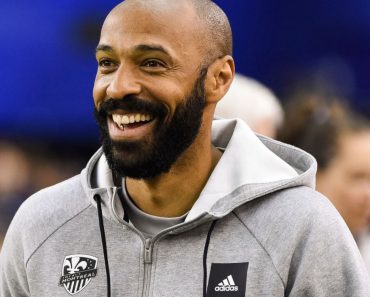