Destin Choice Route famous by his stage name JID is an American rapper, singer, and songwriter by profession. He is associated with Spillage Village,  J. Cole’s Dreamville Records, and Interscope Records. Destin adopted his nickname from his grandmother’s nickname as JID based upon his ‘edgy’ behavior. JID has got a huge number of inks on his body. He claims to have a close relationship with his body tattoos. Let us see what they are and what meanings do they hold for him. 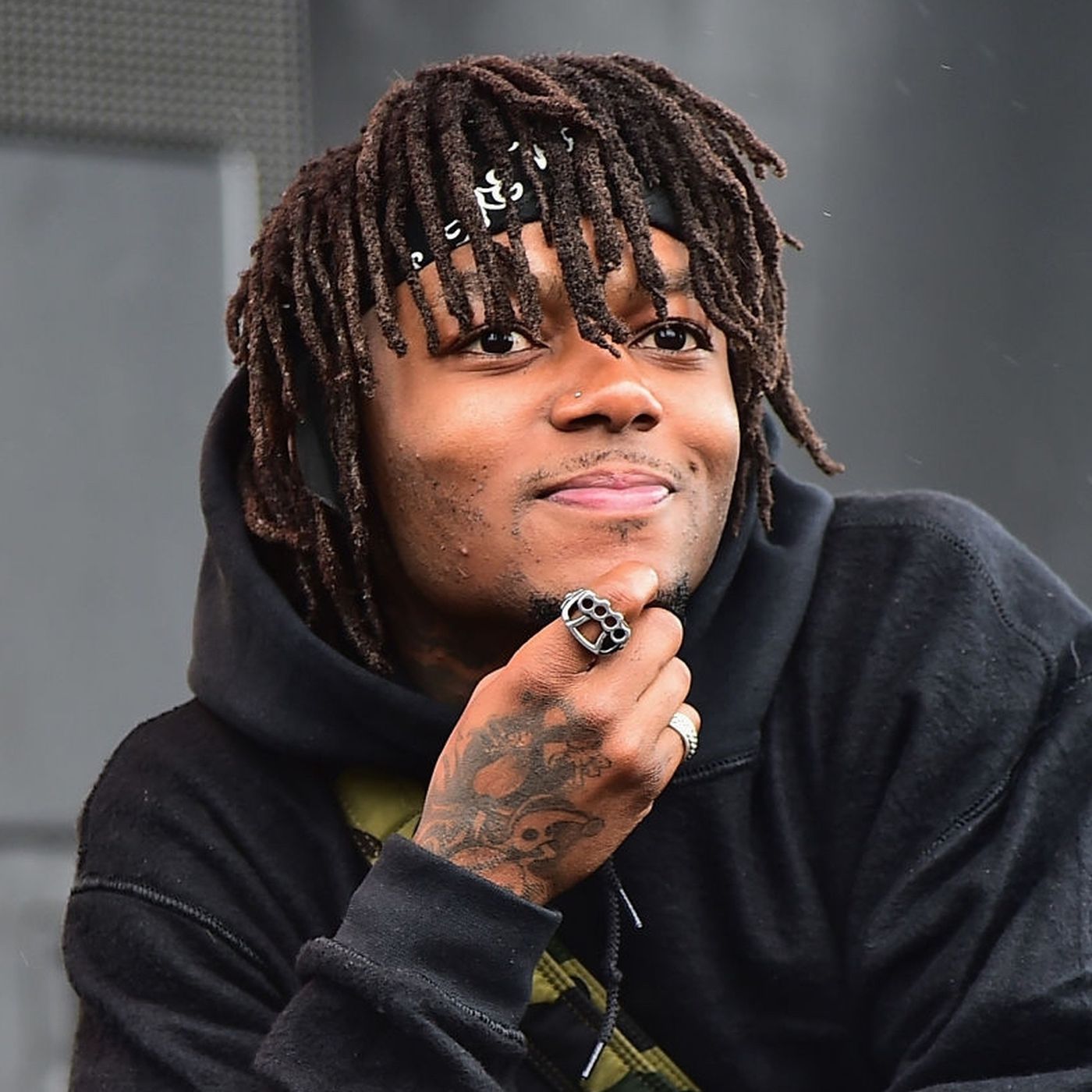 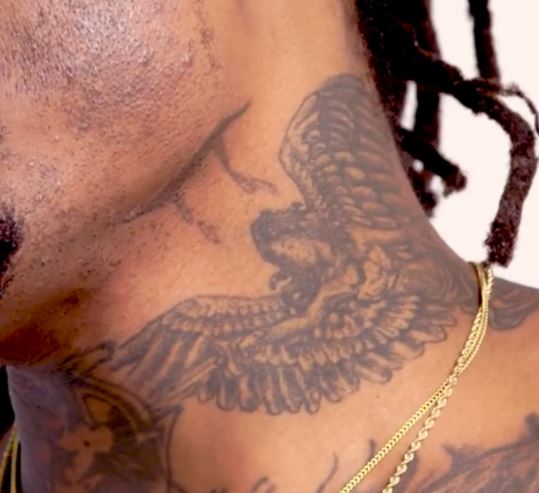 Tattoo: There is a magnificent angel tattoo on the left side of J.I.D’s neck. On the top right of the angel tattoo, he also has a scar tattoo.

Meaning: Angels are the guardians and symbol of good luck. J.I.D said that he doesn’t know why he got the scar tattoo which is more like tripping blood but, he got the angel after reading The Bible.

“I once read the bible and got to know there is nothing like a women angel. It is angels and since I like to deep dig, I like to know the unknown. There is a scar which I don’t know why I got, it is dripping blood.” 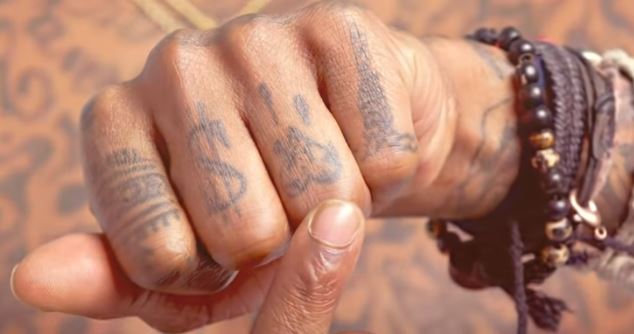 Tattoo: On his left hand’s finger there is a tiny heart dripping blood inked.

Meaning: Broken or a blood-dripping heart is the symbol of a broken heart, loss of a loved one, or an unwanted break-up. 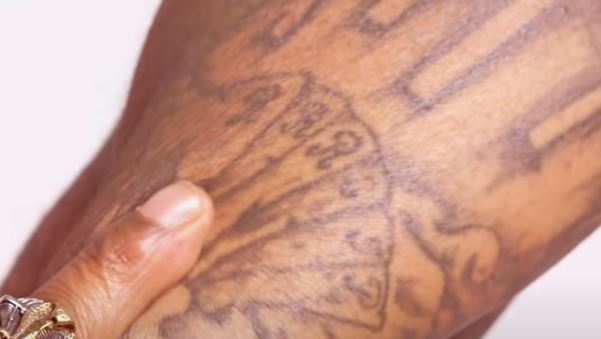 Tattoo: Oj his arm, J.I.D has got a deck of playing cards inked which hold multipole cars together with some alphabets inked on each on them.

Meaning: Playing cards are the symbol of good luck. However, the cards here actually symbolize the initials of his family members and friends. JID said that he has a very close bond with his family as well as friends and this tattoo is a complete dedication of love for them. 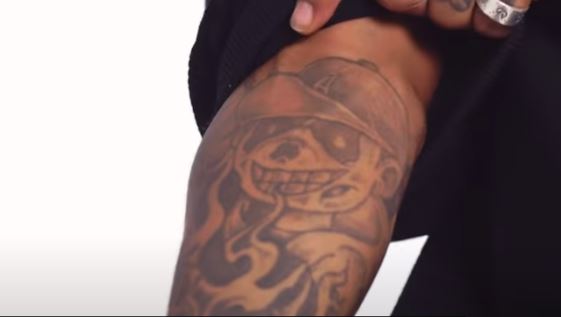 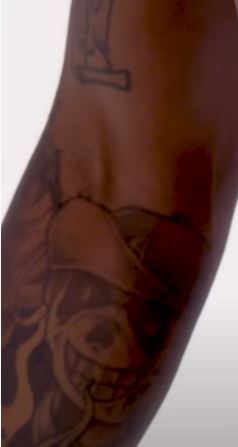 Tattoo: J.I.D accepted to have got his own cartoon portrait inked on his right arm.

“I don’t know, I got a picture of me that I drew, that’s kind of me, right there. This is really just a skeleton. It’s not even that good of a drawing.” 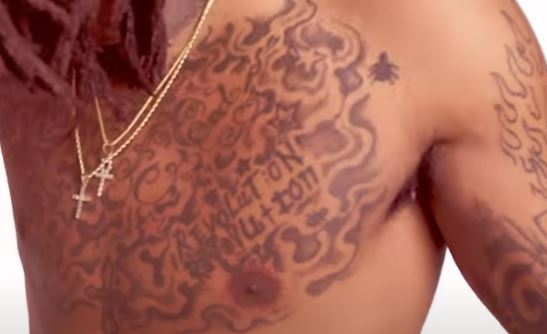 Tattoo: There are flames covering the major portion of his chest followed by some words, ‘REVOLUTION ON REPITITION’. 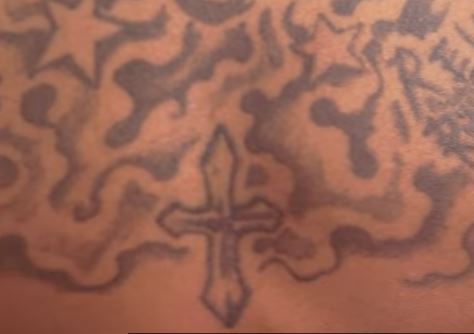 Tattoo: There is a tiny cross inked on the center of his chest.

Meaning: Cross is the symbol of one’s religious beliefs and faith in Christianity. 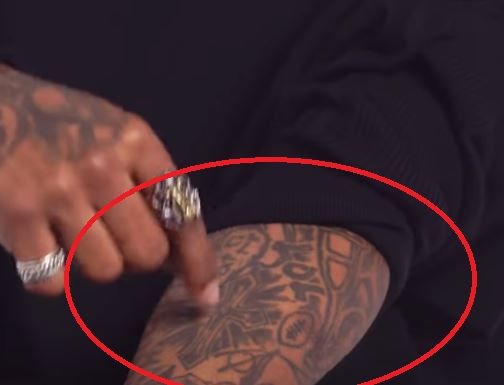 Tattoo: There is another cross tattoo on his body. J.I.D has got a cross inked on the inner side of his left arm along with the initials of his parents.

Meaning: J.I.D’s cross tattoos tell us about his strong connection with Jesus and desire to be closest to him. However, the initials in the tattoo are C and K representing Carl Louis Route, Jr., and Kathy Jean Route. 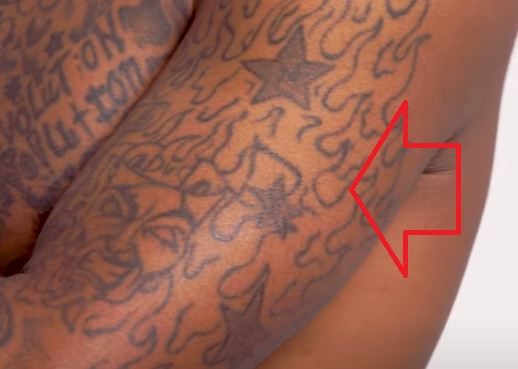 Meaning: Flames are the symbol of passion, rebirth, and the beginning of fresh times as the source of light and heat.

Tattoo: On his right hand, J.I.D has got ghost faces inked. He got this inked on the night before Christmas.

“And I got this Nightmare Before Christmas. And my birthday Halloween, so I always thought it was cool. My birthday’s on Halloween, I never worn one costume my whole life.” 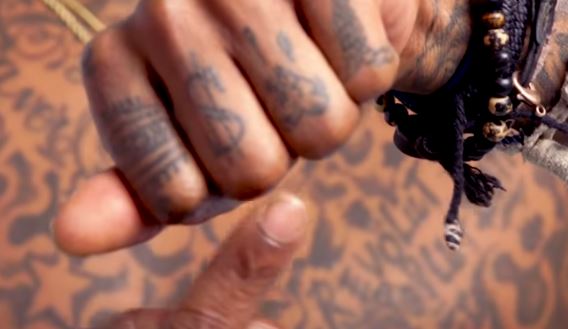 Tattoo: On his left-hand fingers, three are tiny symbols inked.

Meaning: Beginning from the pinky finger there is a noose with the word, ‘PAIN‘ inked inside it, followed by a broken heart with a nail piercing through it and falling droplets of blood, followed by a dollar sign to represent money.

“So this is like a noose, on the inside, it says pain or whatever, and then this one is like a heart, but it’s bleeding and got a nail through it. And then it says like a struggle on the inside of the finger, but it’s gone away. And it’s like a money sign. Yeah, fuck money, cause love, you know what I’m saying.” 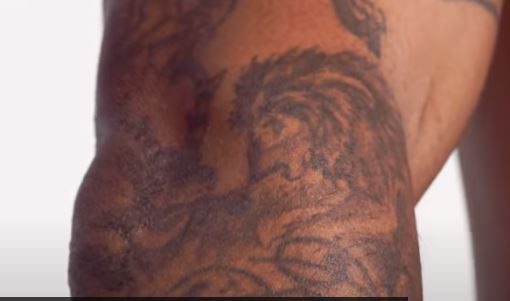 Tattoo: There is a tattoo of a lion eating a gazelle on his inner right forearm.

Meaning: This tattoo is the symbol of power, strength, and predation. The ability to survive in this world overcoming all the difficulties with your confidence 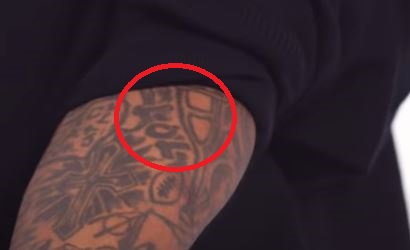 Tattoo: There is a football inked on his upper left arm along with the word, ‘LOL’.

Meaning: J.I.D got this tattoo inked when he got injured badly and couldn’t play due to a hip joint injury. LOL stands for Laugh Out Loud. In an interview, he said that the injury had frustrated him to such an extent that staying home in pain gave him no other thought than getting himself inked with his favorite game. 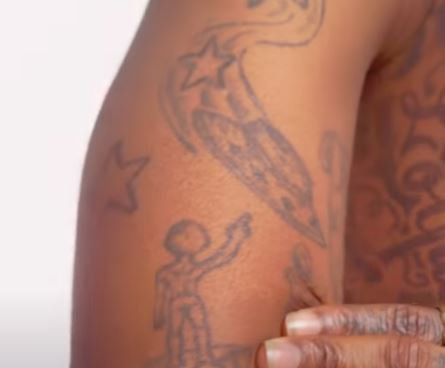 Tattoo: A naked alien pointing over towards a cliff is inked on his right bicep. There are few stars that can be seen in the sky too.

Tattoo: On his lower stomach, J.I.D has got the word, ‘RouteBoy’ along with flames on its top and bottom.

Meaning: He got this tattoo at the age of 13 years and also claims it to be his first tattoo. J.I.D’s last name is Route (Destin Choice Route) thus, this tattoo is all symbolic of his family name and is totally justified as ‘ROUTEBOY’.

“I got my first tattoo when I was 13, on my stomach. I remember seeing my brother, he had a tat, and I was like, Dang. I want to be like them and stuff. I have seen all my brothers and sisters had tats, and I’m like the youngest, so I was 13. My last name is Route, so it’s like ROUTEBOY” 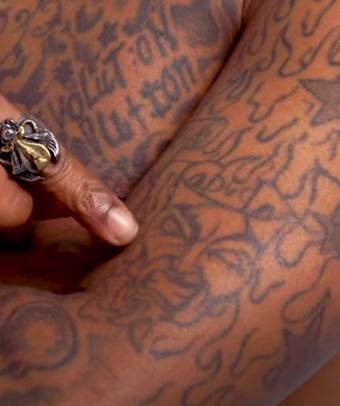 Tattoo: There is an ugly clown face inked on J.I.D’s left bicep.

Meaning: Ugly or evil clowns are the ones that reflect happiness and joy on their faces whereas they are in despair and misery underneath. 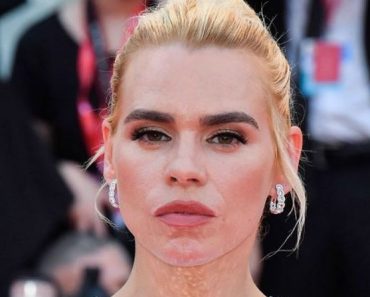