Robert Oberst is a famous American professional strongman. He competes every year in the World’s Strongest Man competition. Robert has been recorded as the finalist for the 2013 and 2018 World’s Strongest Man championship. In the year 2019, Robert also became the star of the TV series The Strongest Man in History alongside Nick Best, Eddie Hall, and Brian Shaw. He has a huge number of credits in terms of strongman accomplishments in his name. Robert, just like his competitors, has got his body inked. Let us explore his tattoos. 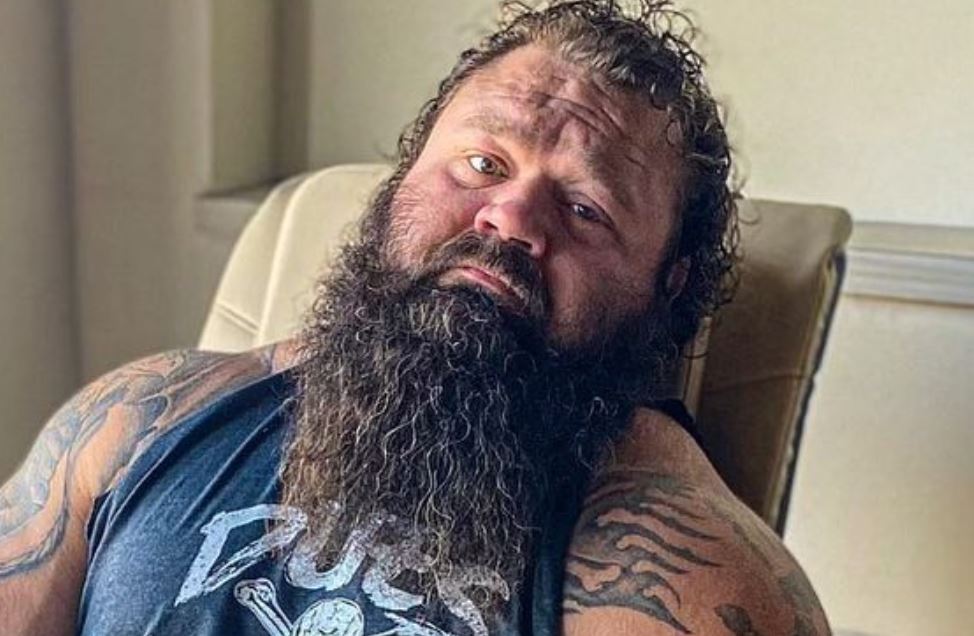 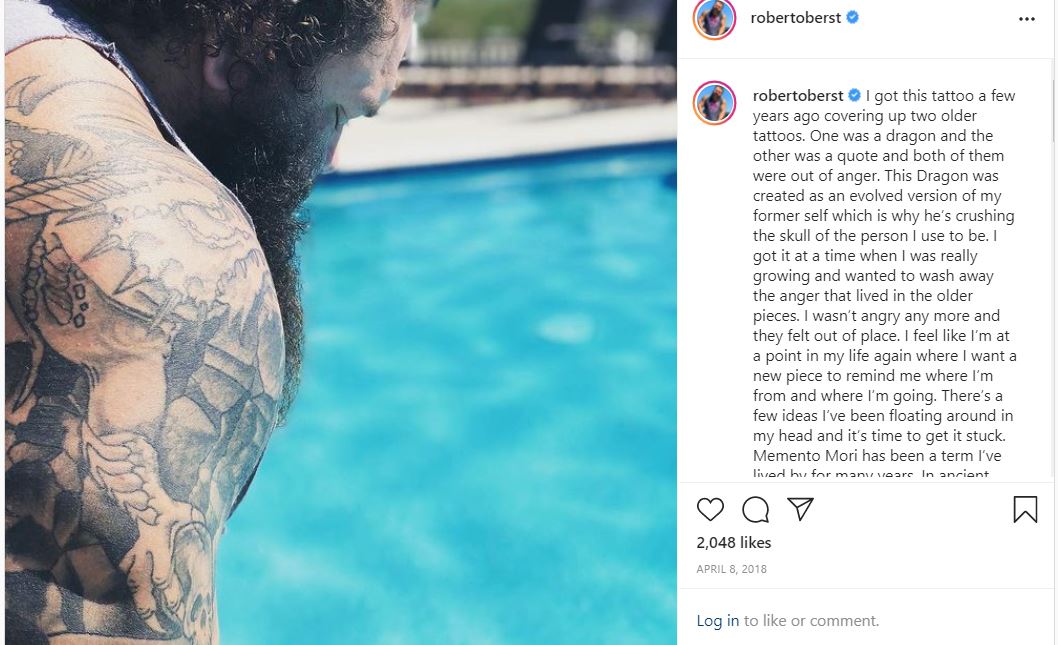 Tattoo: Robert’s right bicep is covered with a huge intricated design of a dragon.

Meaning: The tattoo contains a strongly build dragon over a mountain with its wings spread all over. Also, underneath there are multiple tiny skulls that can be seen. Dragon is observed as the strong symbol of strength, wisdom, good luck, and most importantly, masculinity. Skulls are the symbol of evil and death. here, they represent the evilness and power of the dragon gulping up other beings.

Robert got this tattoo as a cover to his two old tattoos that he got in frustration. The dragon represents the power and the skulls according to Robert, represent his older version, being killed by the dragon. He got this new cover-up to mark the point in his personality of not be an angry person now. 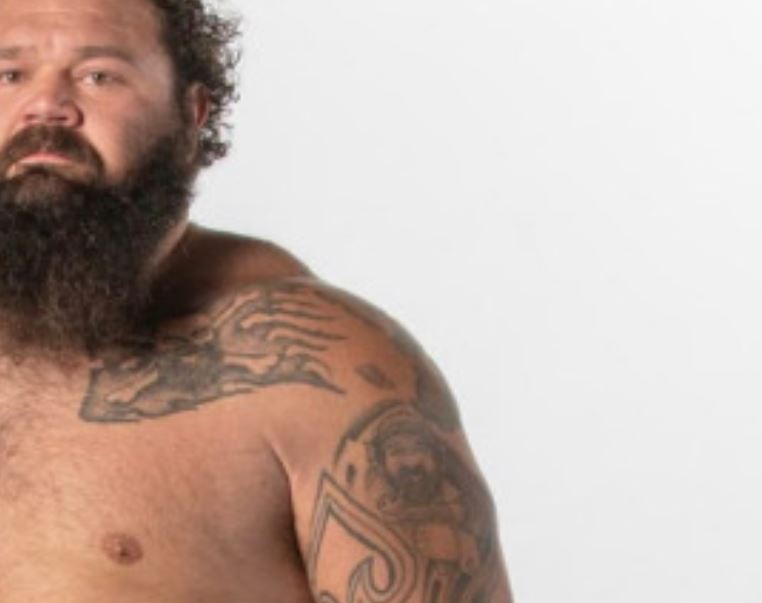 Tattoo: On his left shoulder, there is a tattoo of the fireball.

Meaning: Fireball tattoo is the symbol of deep passion and desire.

3. Tattoo on the left arm 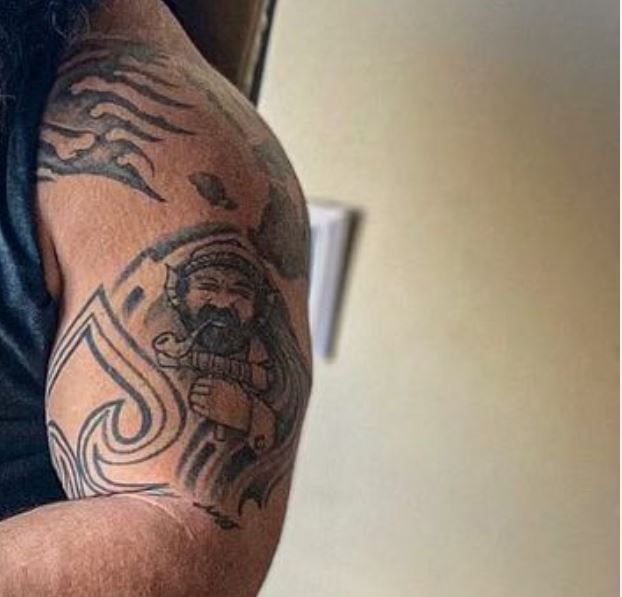 Tattoo: On his upper left arm, Robert has got a cartoonish version of himself inked. 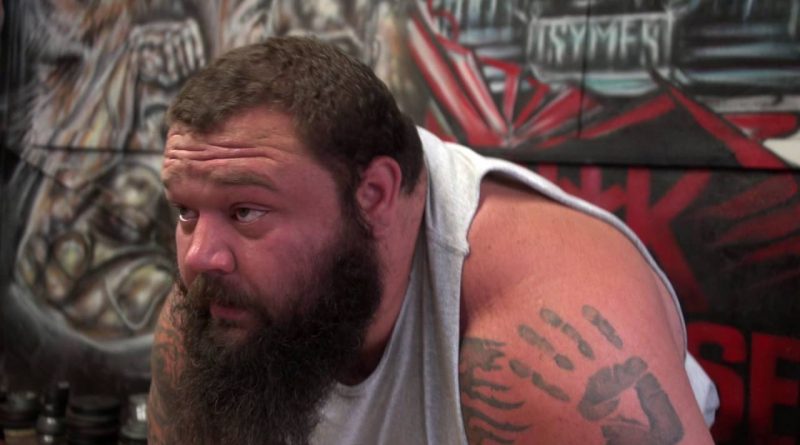 Tattoo: On the top of his left shoulder, Robert has got the tattoo of a handprint.

Meaning: The handprint is actually the real print of his wife, Kristin Oberst. 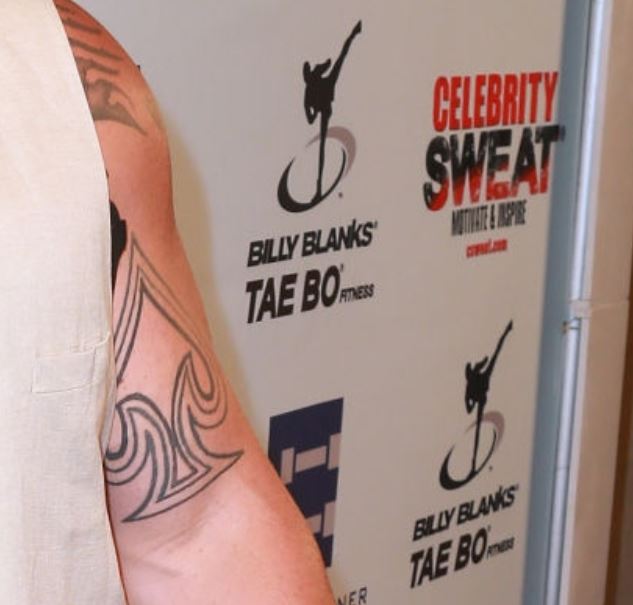 Tattoo: On his left inner bicep, Robert has got a big tattoo of the Spade of cards.

Meaning: Spade Card or symbol is the representation of good luck and fortune. Also, some people get it inked symbolizing times of war as it was used in American History during wars. It is a common tattoo among gangs and bike riders. 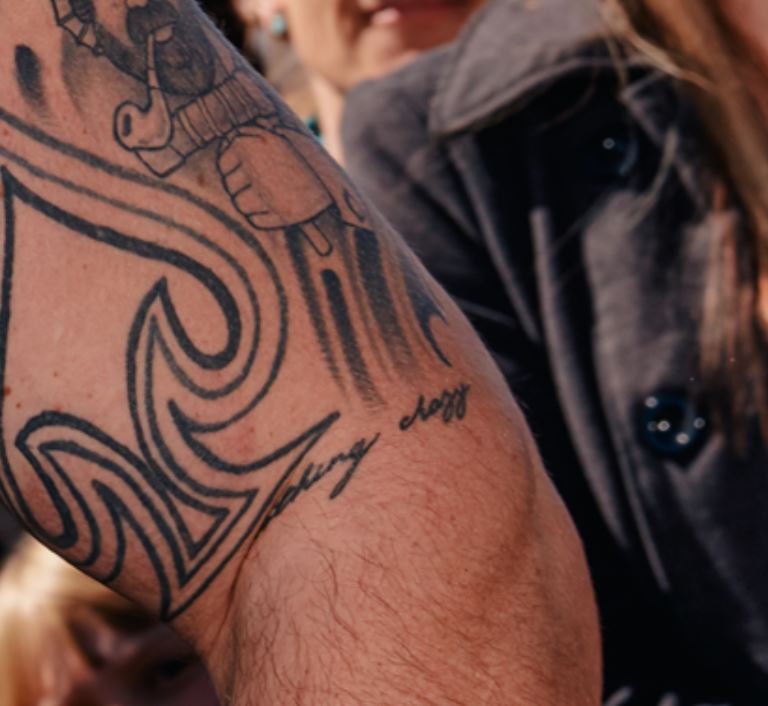