Miroslav Barnyashev is a Bulgarian professional wrestler who holds dual citizenship in Bulgaria and the United States. He is now signed to All Elite Wrestling (AEW) and fights under Miro’s ring name. He is a former AEW TNT Champion. He is also well-known for his decade-long WWE run as Rusev, during which he became the first and only Bulgarian wrestler to appear for WWE. Miroslav is famous for his former ring name, Rusev. Rusev has got three amazing body tattoos, and this article is all about them. Let us examine them together. 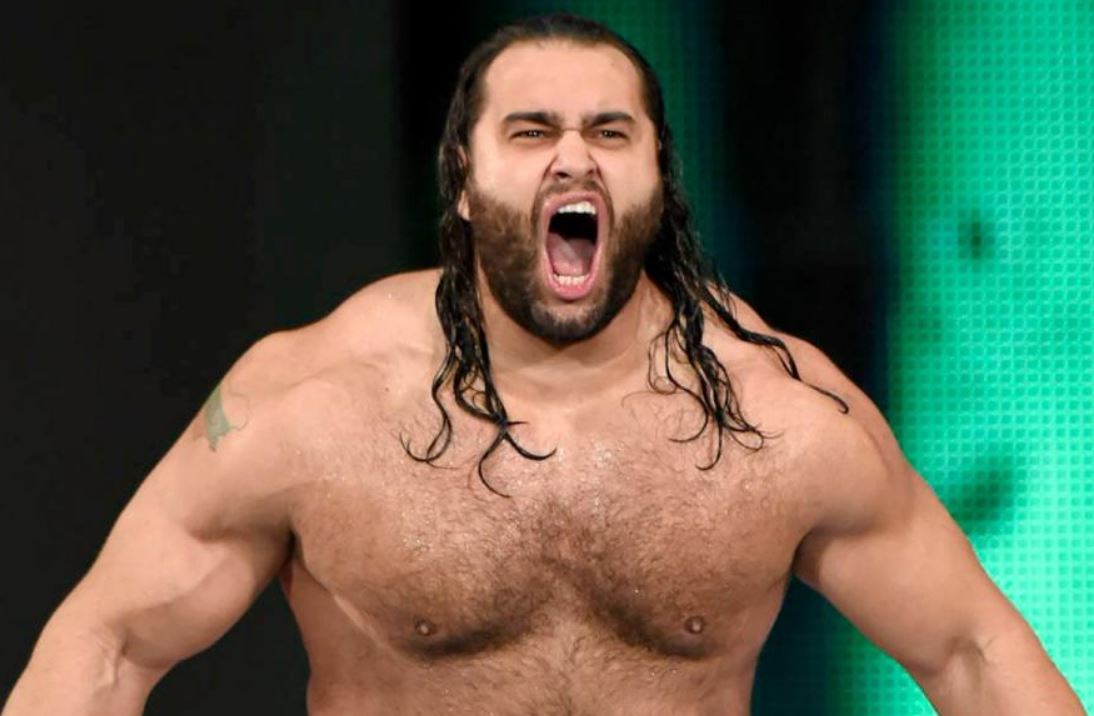 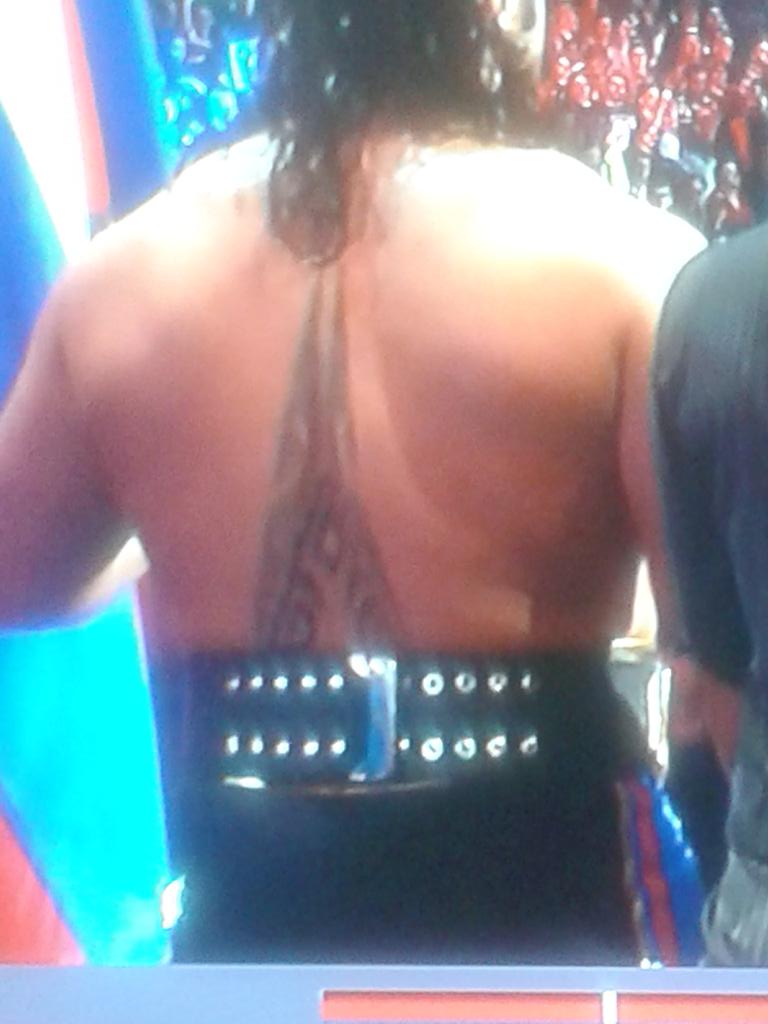 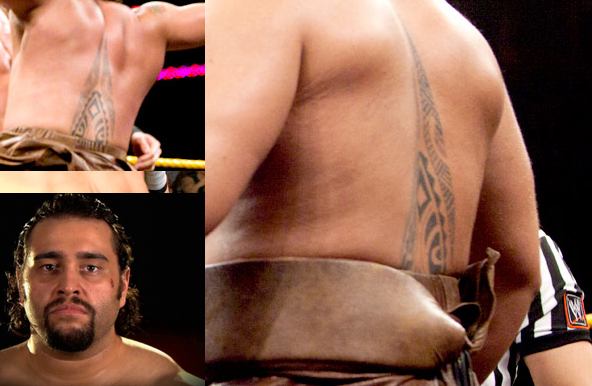 Tattoo: On his back, a huge tattoo arises from his buttocks and goes up to his upper back. Rusev claimed that it seemed to be a great idea at the moment when he got this tribal design inked.

Meaning: This tattoo is more like a tramp stamp; Lower back tattoos, often popularly known as “tramp stamps,” were fashionable in the late 1990s and early 2000s.

“Yep, the tattoo makes me look like a bit of a skank.”

Though the tattoo doesn’t seem to be inspired by any tribal designs, even if it is so, as claimed by Rusev, tribal designs stand for culture, rich heritage, courage, protection, power, and strength. 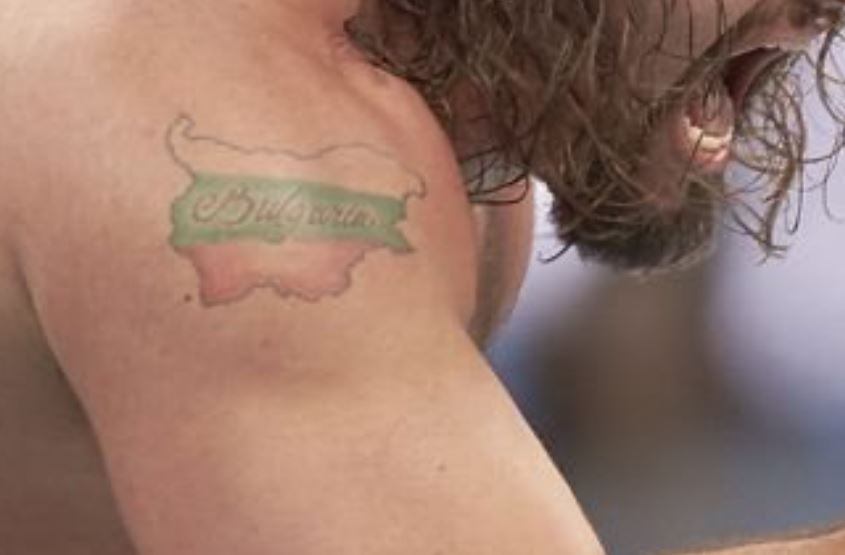 Tattoo: The tattoo on Rusev’s right shoulder depicts the map of Bulgaria. This is undoubtedly the dedication of love and to mark respect for his birthplace as he was born in Plovdiv, Plovdiv, People’s Republic of Bulgaria.

There have been speculations that Rusev has another body tattoo. It is believed to exist on his right ankle and shows a dolphin jumping over a rainbow. Some Japanese letters tattooed alongside that stand for ‘discount tuna.’ However, Rusev mistook it as ‘strength’ while tattooing. 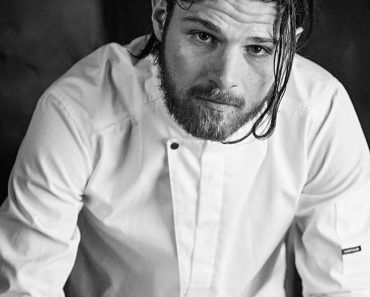 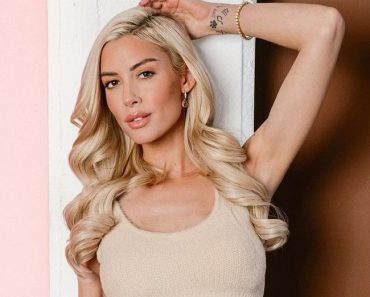