Whindersson Nunes Batista is a Brazilian comedian, singer, and YouTuber. He rose to fame by posting his comedy videos on his YouTube channel and has over 38.2 million subscribers and 3.22 billion views to date, making him the second most subscribed channel in Brazil. 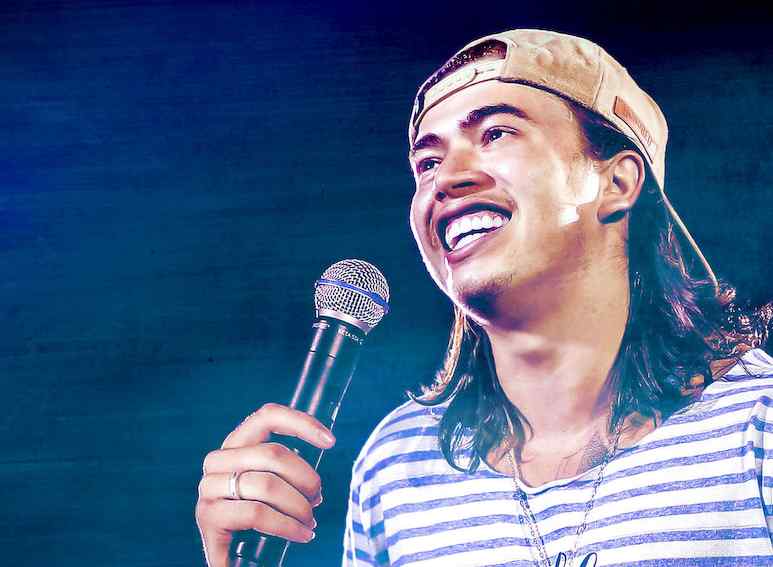 Nunes also has some great tattoos on his body. Let us take a look at his inks and the meanings behind them. 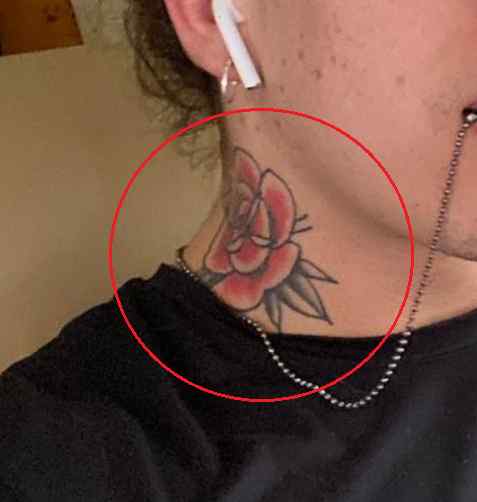 Tattoo: There is a flower tattooed on the right side of his neck. 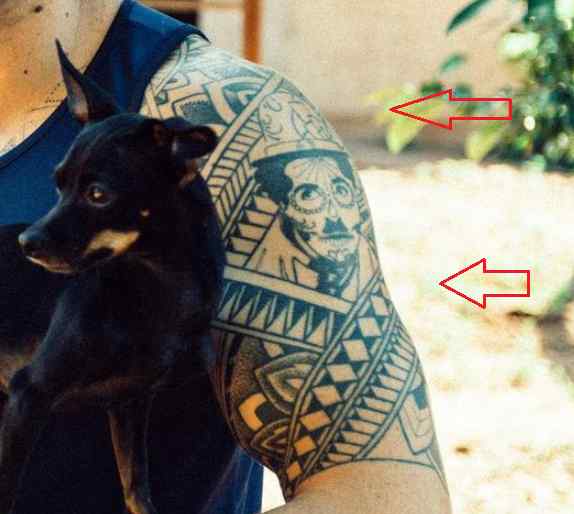 Tattoo: This is the most prominent tattoo on his body. The left upper arm of the comedian has a portrait of a man tattooed on it. The man’s portrait is also surrounded by geometrical designs that cover up the rest of his upper arm and shoulder, merging with the design on his chest.

Meaning: The tattoo of the face of the man on his arm is of his idol, Charlie Chaplin. The geometric patterns around the tattoo are inspired by tribal art. 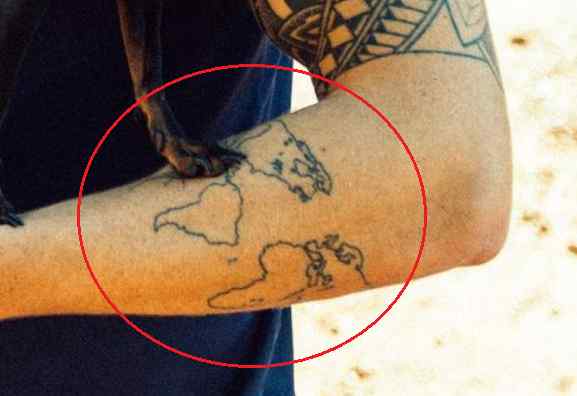 Tattoo: There is a tattoo of all the continents of the world on the upper side of his left forearm.

Meaning: The tattoo of the map of the world represents his wanderlust. 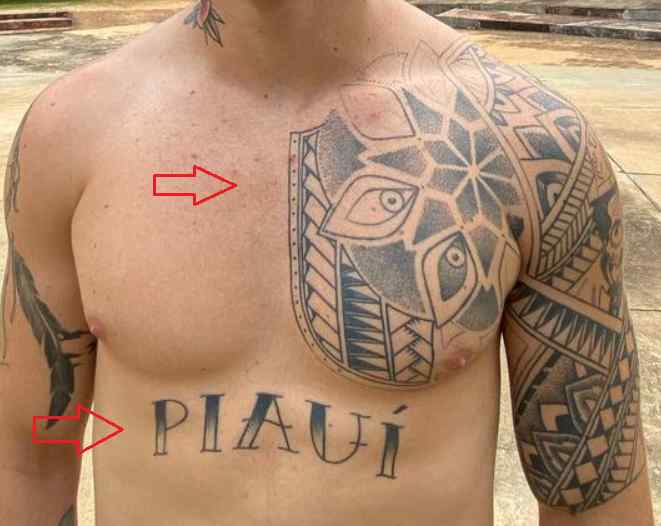 Tattoo: The Amazonian-inspired tribal design on his arm also covers his left pec that has a star surrounded by leaves in the design. The word, “PIAUÍ” is also tattooed on his stomach.

Meaning: The word on his stomach represents his love for the place of his birth, Palmeira do Piauí in Brazil. 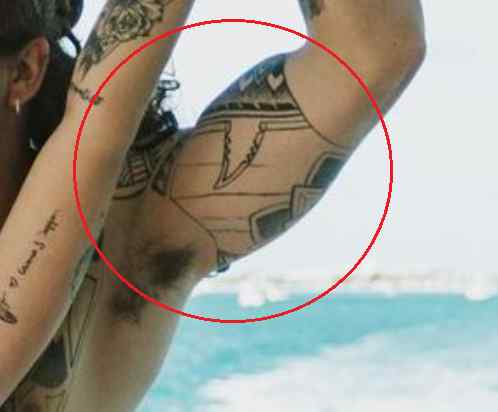 Tattoo: Nunes’ left bicep has a tattoo of a fin on it that is merged into his tribal ink. 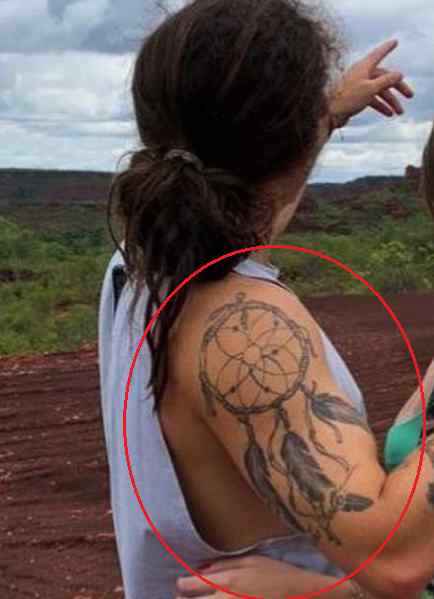 Tattoo: There is a tattoo design of a hoop with a net inside it along with feathers hanging down from it on his right arm. The tattoo design on his arm is a dreamcatcher.

Meaning: The dreamcatcher is Native American and is traditionally hung above one’s bed as a protective talisman that is used to protect people from nightmares and bad dreams. 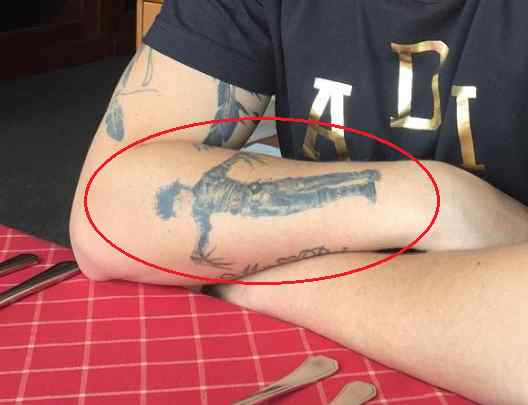 Tattoo: The upper part of his right forearm has a tattoo of Edward Scissorhands on it. 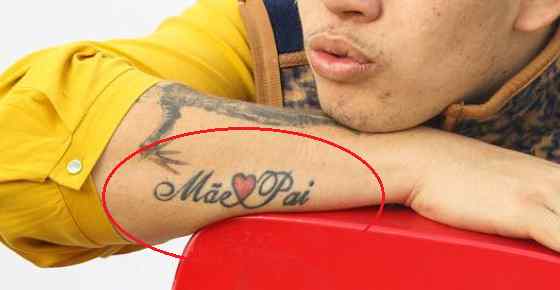 Tattoo: There is another tattoo with the words, “Mān Pai” on the side of his right forearm and joined with a heart. This tattoo means  ‘Mother and Father’ in English. 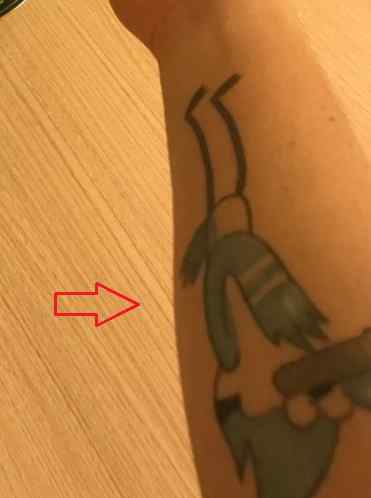 Tattoo: There is a tattoo of a cartoon character tattooed on the inside of the comedian’s right forearm.

Meaning: The tattoo of the cartoon on his arm represents the blue jay named Mordecai from Regular Show, one of Nunes’s favorite shows.