Alessia Caracciolo, better known by her stage name, Alessia Cara is a Canadian Songwriter, Singer, and Instrumentalist. Cara has released several hit songs like Here, Know-it-all, Scars to your beautiful, Stay, Growing Pains, Trust my Lonely among many others. Alessia has 2 known tattoos on her body as of yet. Let us see what they are and the meanings they hold. 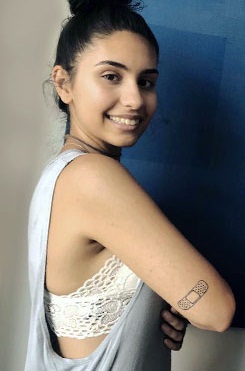 Tattoo: There is a tattoo of a bandaid on the outer side f her right arm just above her elbow.

Meaning: The bandaid relates to her song Growing Pains that goes, “No band-aids for the growing pains”, thus to represent it she got this. 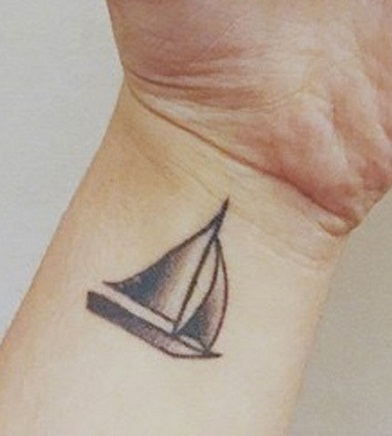 Tattoo: The inner side of her left wrist contains a tattoo of a Sailboat.

Meaning: The sailboat is a symbol for her strength.

When asked about the tattoo, she said, “It’s a paper sailboat. They seem so frail, but when you put them on the water they float. It’s a reminder that even though I’m small and seem weak, I’m not” 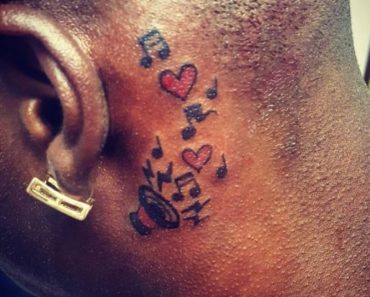