Ayo 215 is an American rapper, singer, and songwriter. He rose to fame in 2017 with his hit single, “Back up off me”. Since then he has released many more hits such as “Yes Indeed ft. Drake” and “Bother You ft. LilBaby”. He is currently signed with Roc Nation. 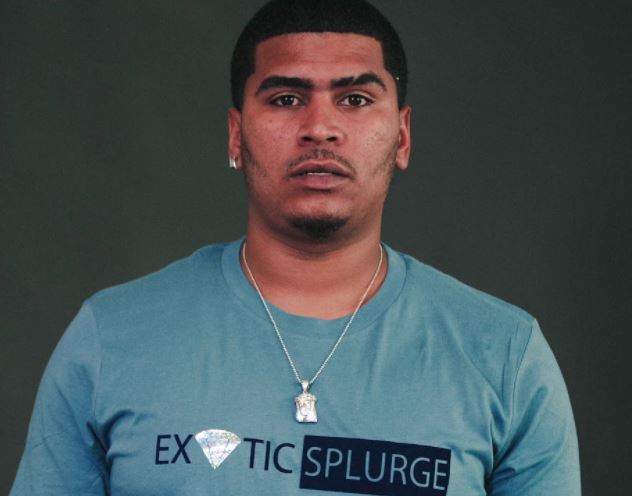 Ayo has some interesting inks on his body. Let us take a look at them and the meaning behind them. 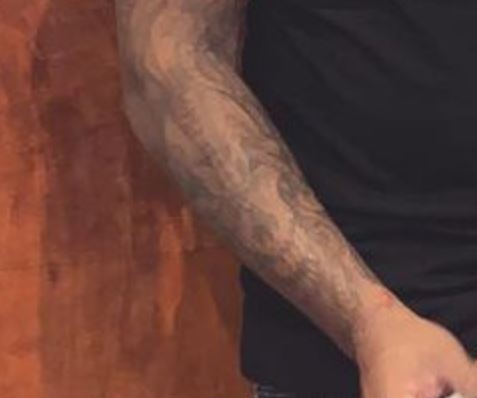 Tattoo: There is a large grinning skull tattooed on the rapper’s right forearm. 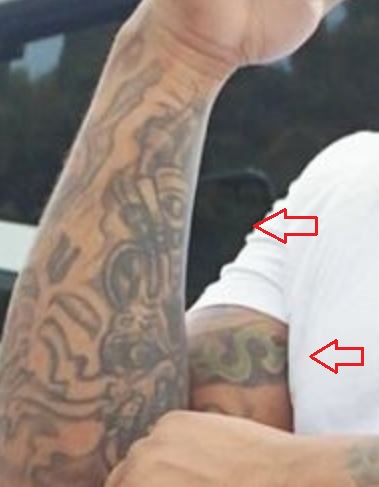 Tattoo: There is another skull tattooed on the inside of his right forearm along with a design of rods. There is also a dollar sign tattooed on his right bicep in green. 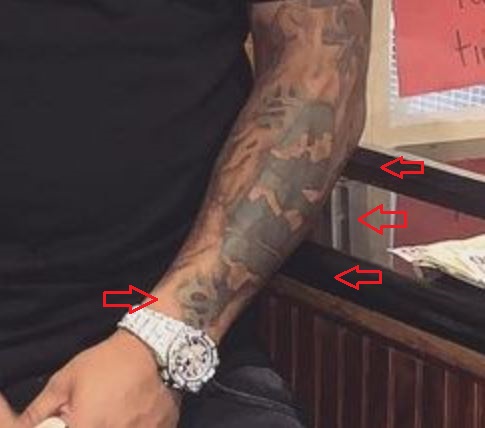 Tattoo: The left forearm of the singer has a tattoo of the letters, “A N T” on it in green and white ink. There is another dollar sign tattooed near his left wrist too. 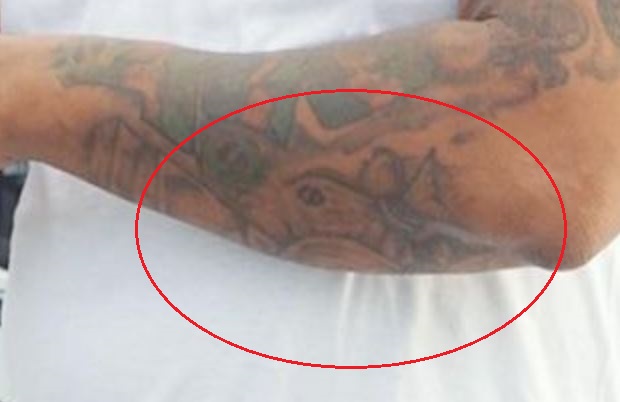 Tattoo: The lower side of his left forearm has a tattoo of bags of money on it. 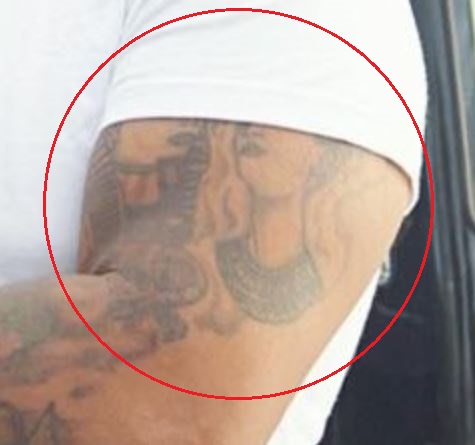 Tattoo: The upper part of his left arm has a tattoo of a Sphinx on it. There is also a tattoo of the face of a girl tattooed right next to the Sphinx.

There are other tattoos covering the rest of his arms too but they have not been revealed in any photos yet. 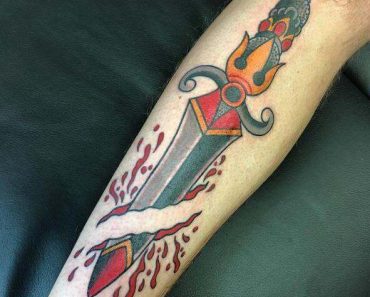