Britney Spears is an American singer, songwriter, dancer, and actress, who has made a tremendous global success in her career. Let it be her powerful stage performances or fashion style, she has always been the top celebrities being liked all over the world. She never skips any chance of flaunting her tattoos which are inked on the different parts of her body. Each tattoo inked on her body is loved by everyone and has a unique meaning and reason behind it. Here is a complete list of all her tattoos along with their meanings. Let’s read further to know more about her various tattoos. 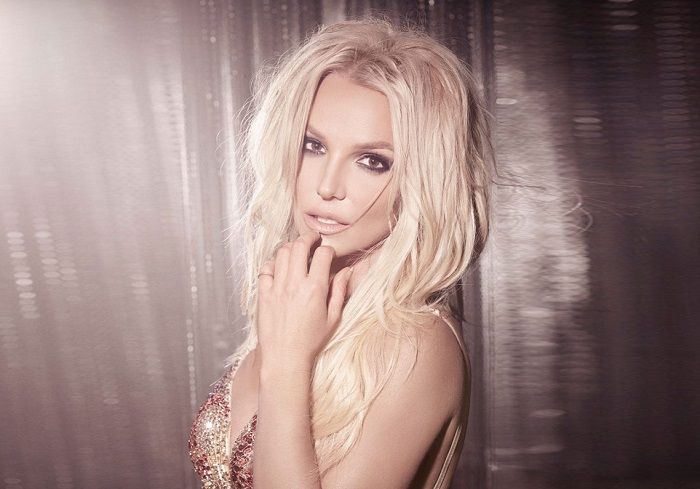 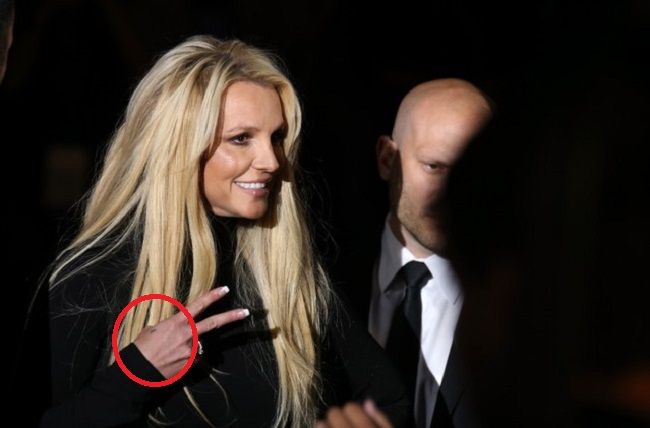 Meaning: Britney got a tiny ‘triangle’ tattoo inked on her right hand, just between her thumb and index finger. Triangle tattoo has a spiritual meaning behind it. It represents the Holy Trinity. The Holy Trinity is Father (God), Son (Jesus), and Holy Spirit. 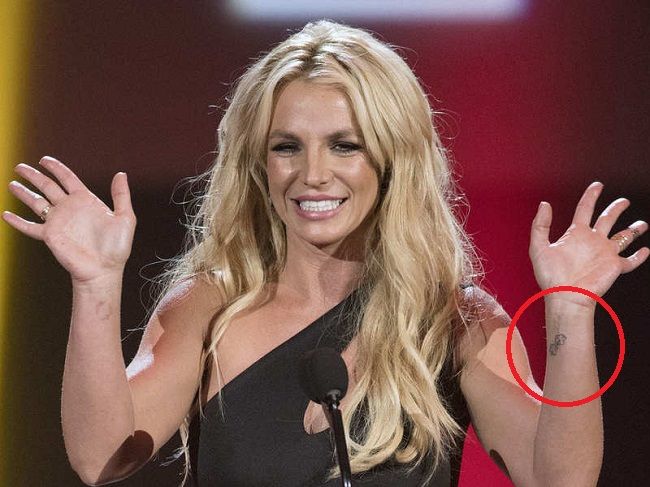 Meaning: Britney got a pink-colored ‘dice’ tattoo on her left forearm just near her left wrist. This is the matching tattoo which she got inked with her ex-husband Kevin Federline. Kevin got inked this tattoo in the blue shade while Britney got it in pink color. 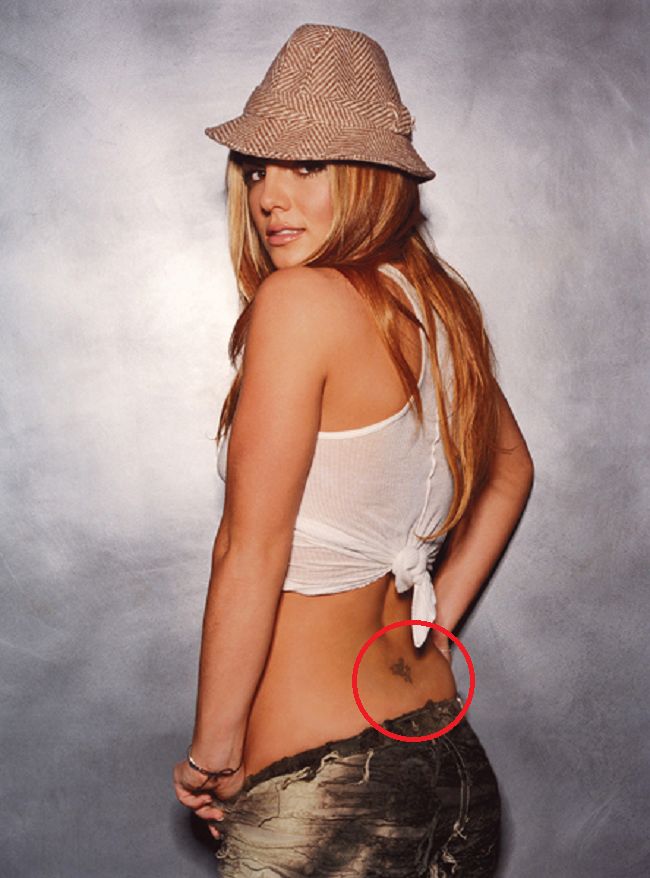 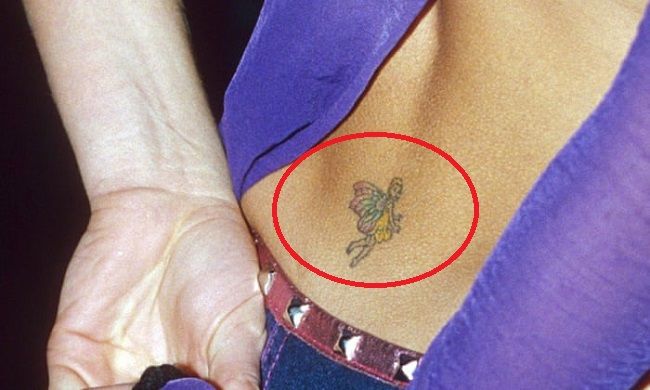 Tattoo: ‘Fairy’ Tattoo on her lower back.

Meaning: This is probably the first tattoo inked on Britney’s body during the 2000s, and is located on her lower back. Fairies are usually considered as messengers of God. 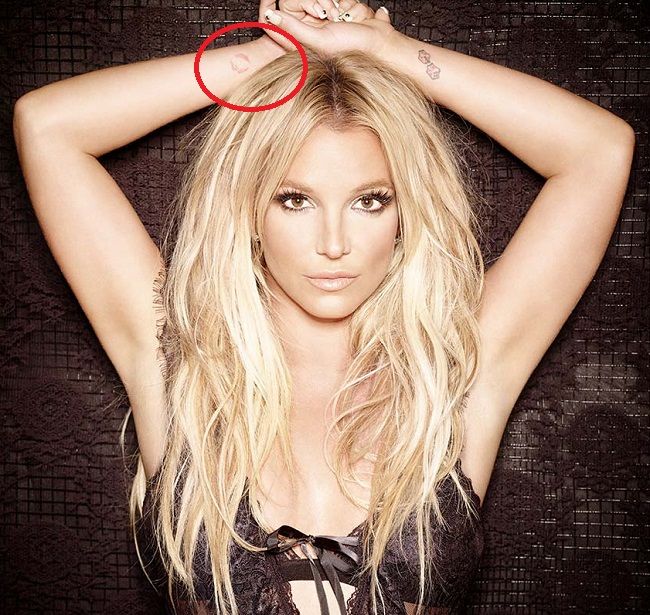 Meaning: Britney got a red-colored ‘kissing’ lips tattoo on her right forearm, just near to her right wrist. No one knows the reason for getting this tattoo. 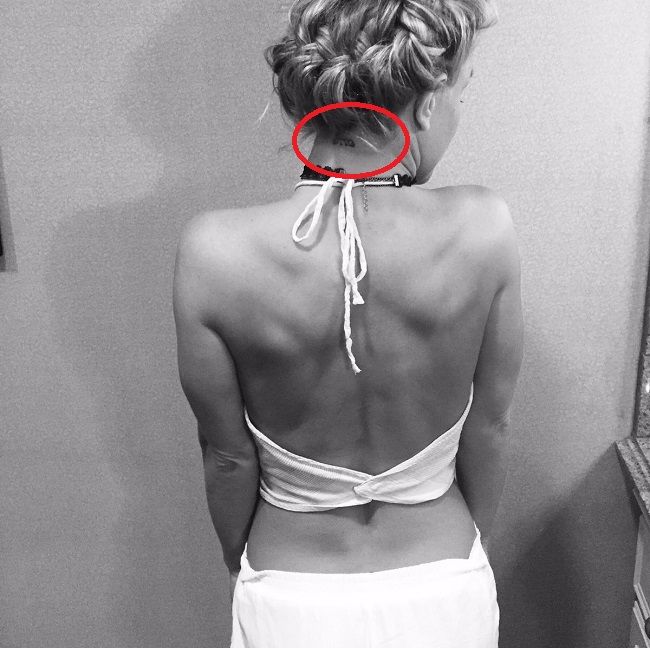 Tattoo: ‘Kabbalah Hebrew’ Tattoo on the backside of her neck. 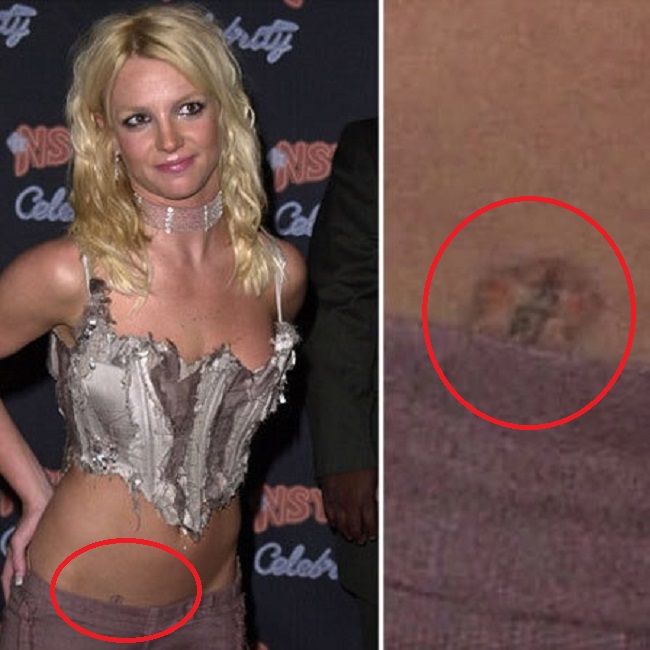 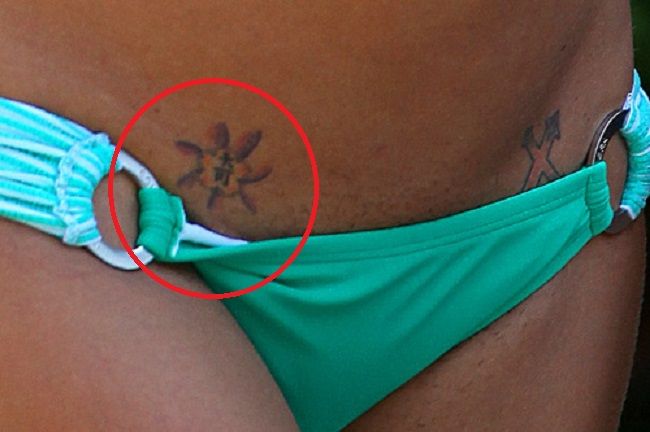 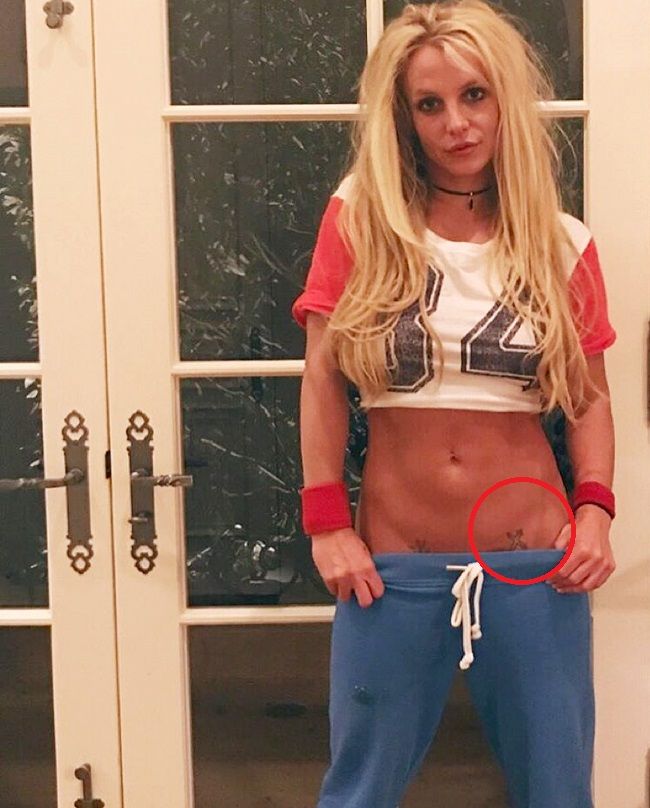 Meaning: ‘Cross’ tattoo has a spiritual meaning behind it. Britney got this tattoo inked during her hard phase while dealing with her pressured life. She got it inked on her bikini line, exactly on the other side of her Chinese tattoo. 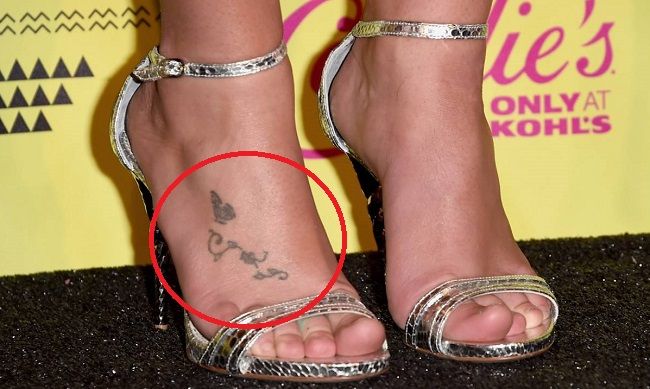 Meaning: Britney got a flowering pattern tattoo on her right toe, which is inked in black. This tattoo is liked by her a lot, making her a stylish diva. 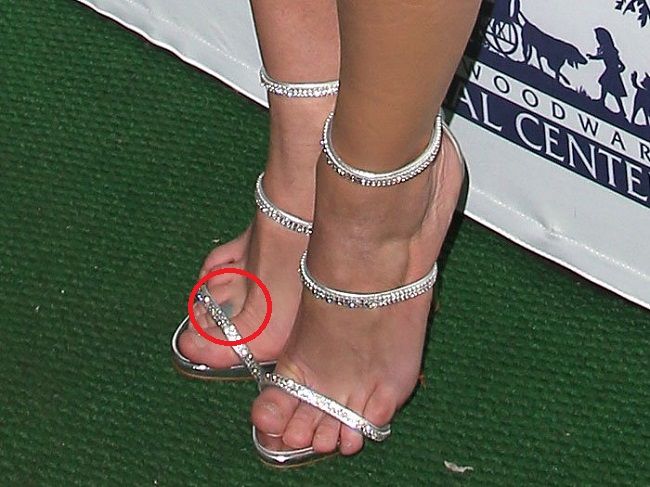 Meaning: Britney got a greenish pattern inked on the toe of her right foot. Some believe that it is a greenish colored flower, however, no clear picture is available to identify this tattoo properly. 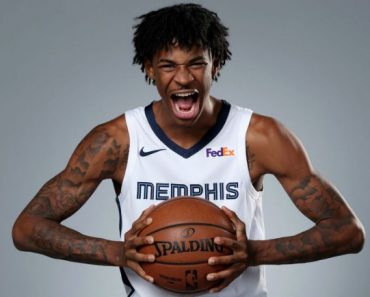 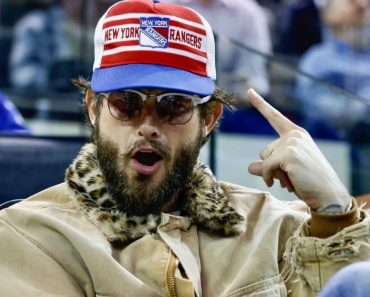 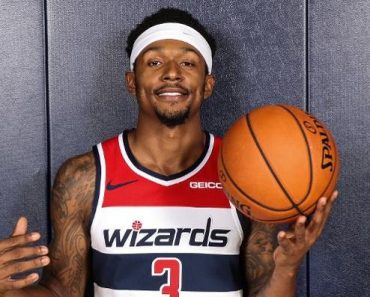