Cam Gigandet is an American actor, model, and television personality who has got several tattoos on his body. Let’s have a look! 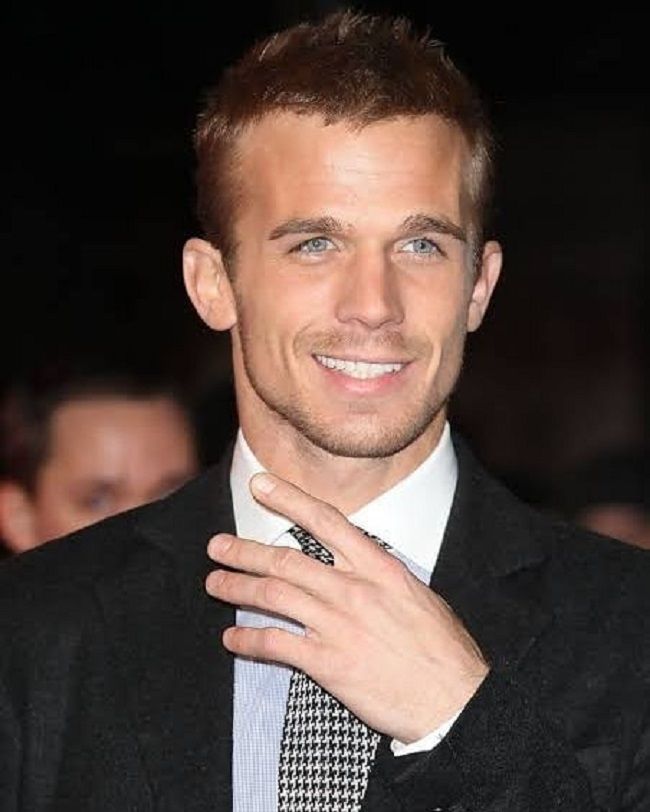 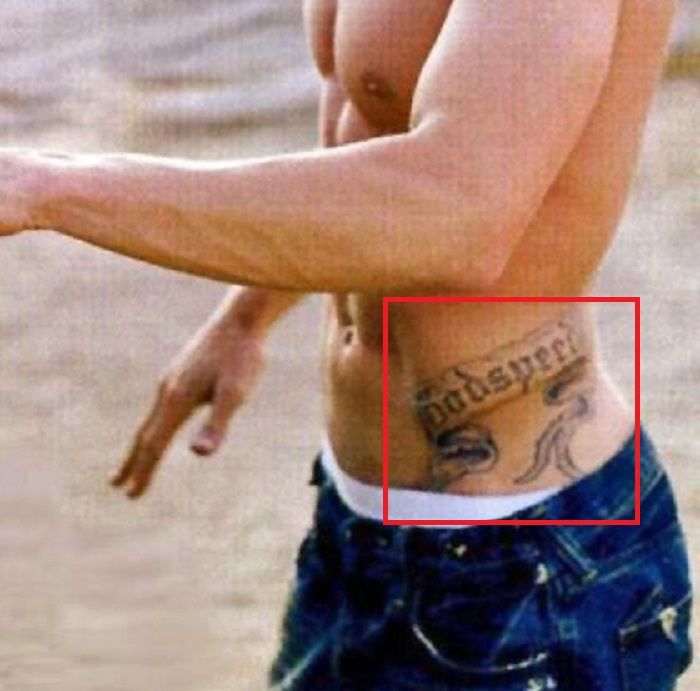 Meaning: According to several sources, the actor is not so fond of this tattoo and considers it ‘irritating’. In an interview, he said,

I’ve analyzed this thing so much that I hate it now. It’s, like, not shaded enough.” 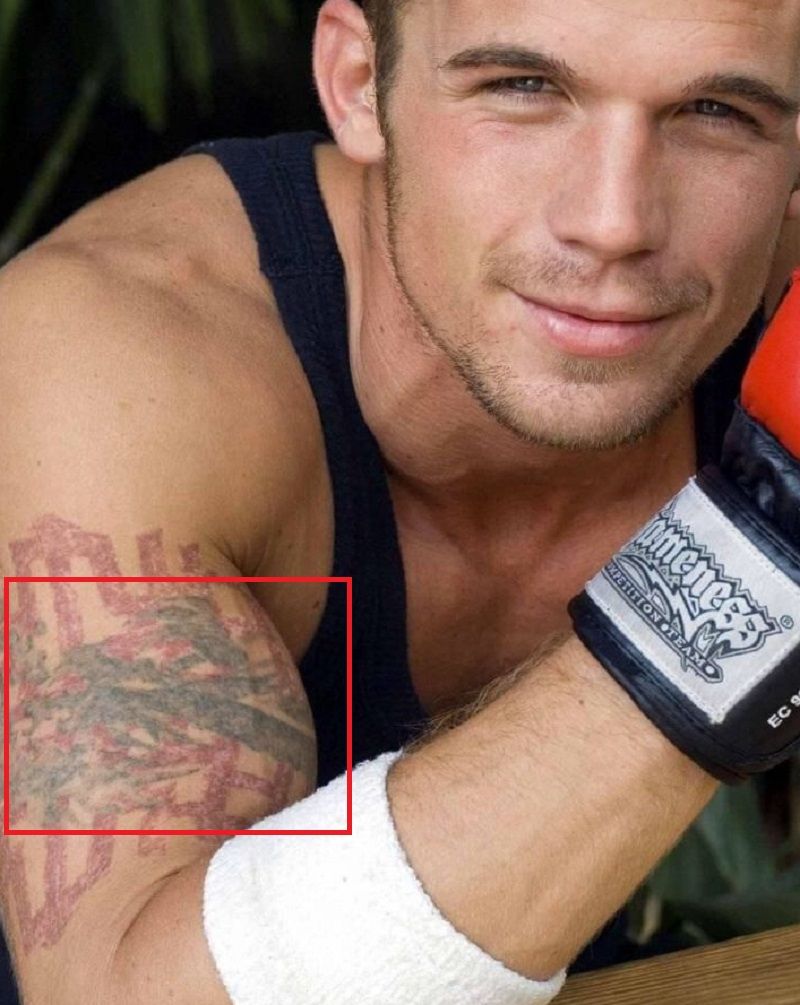 Meaning: This was the first tattoo that Cam got inked when he was just 16. Later on, he got some tribal design added behind the dragon tattoo which he didn’t like. Dragon tattoo symbolizes passion, rage, wisdom, knowledge, power, strength, and evil. 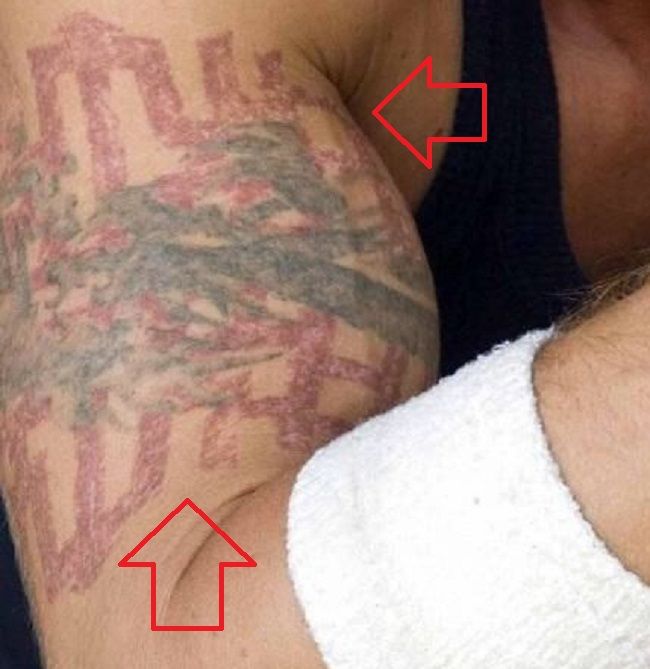 Meaning: After getting the ‘dragon’ tattoo inked at the age of 16, Cam wanted to get the background of this tattoo inked and for that, he visited a tattoo artist. Cam decided to go for a ‘tribal’ tattoo in the background but didn’t like the outcome. Two weeks later, he went under several laser treatments for its removal. In an interview, he said,

I went home, I got in the shower, and I couldn’t even look at it because I was kind of worried. And then I looked in the mirror — I was like 22 or something — and I just started bawling. I called my dad and was like, ‘I think I fucked up. I fucked up pretty, pretty good.’ Two weeks later, I started getting it removed.” 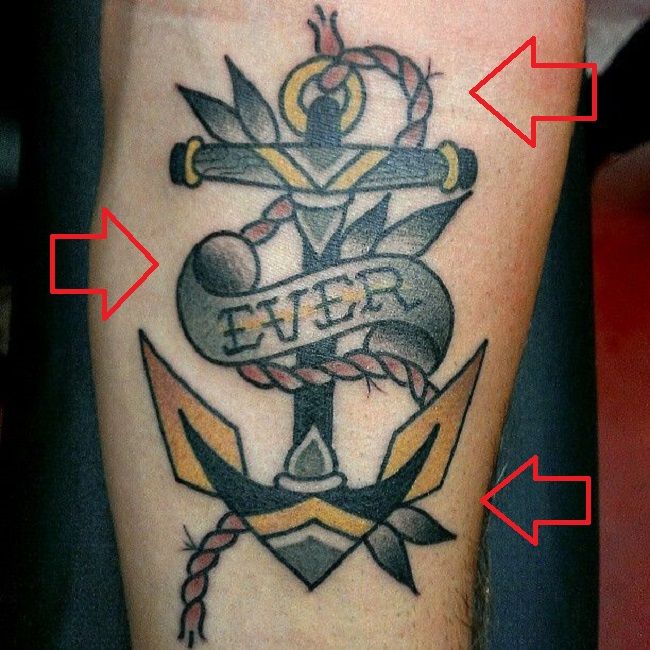 Meaning: Cam has got the tattoo of an anchor with his daughter’s name ‘EVER’ inked on it. In an interview, he confessed that he considers this as his favorite tattoo and shared plans of having several tattoos related to his children.

5. Tattoo on his left forearm 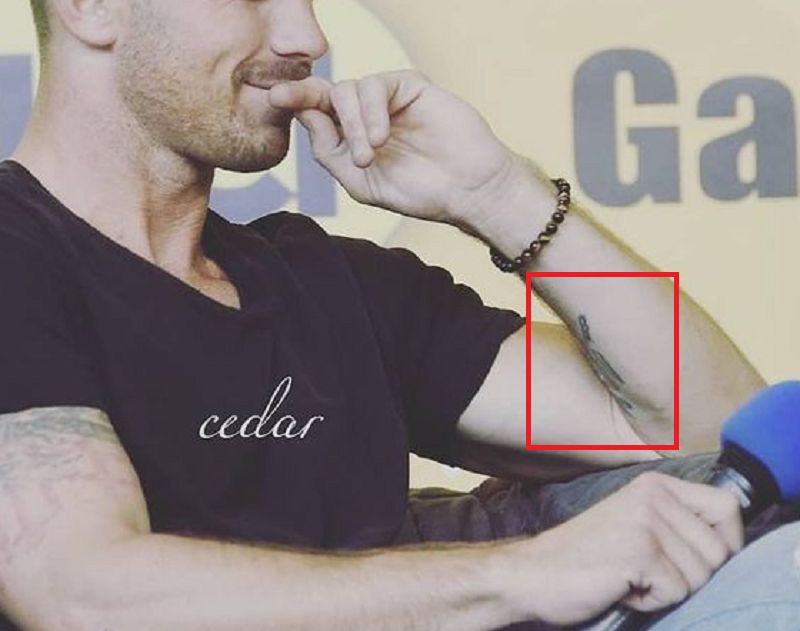