David Moorer West is a retired American professional basketball player. He played for 15 seasons in the National Basketball Association (NBA). He started his career at the college level and has represented many big teams such as the New Orleans Hornets, Indiana Pacers, San Antonio Spurs and also the Golden State Warriors. West has many interesting tattoos on his body. Let us take a look at the ones he has and the meanings behind them. 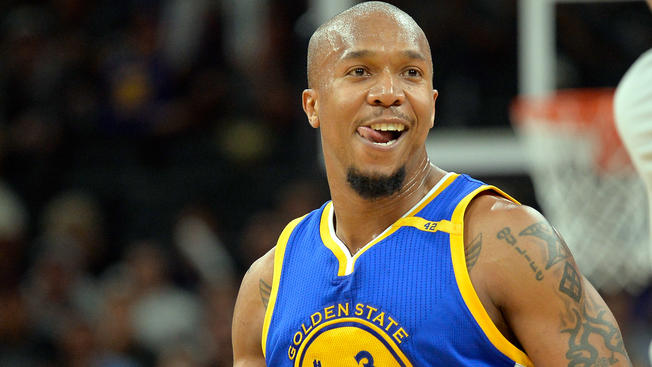 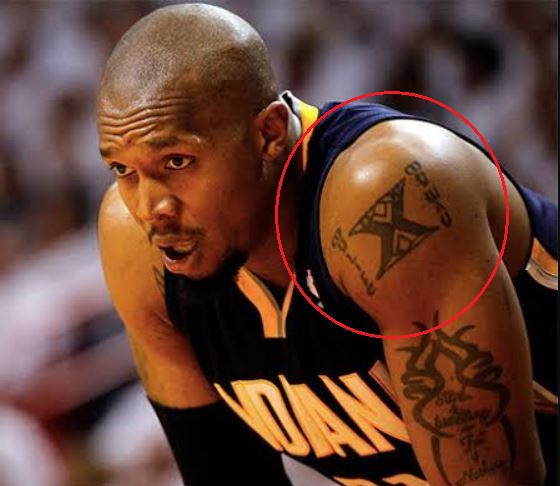 Meaning: The X stands for ‘Xavier University’, where David used to go and which, according to him shaped a large part of him.

Meaning: The words together spell out a Latin aphorism, Carpe Diem which means making the most of the present without worrying about the future. 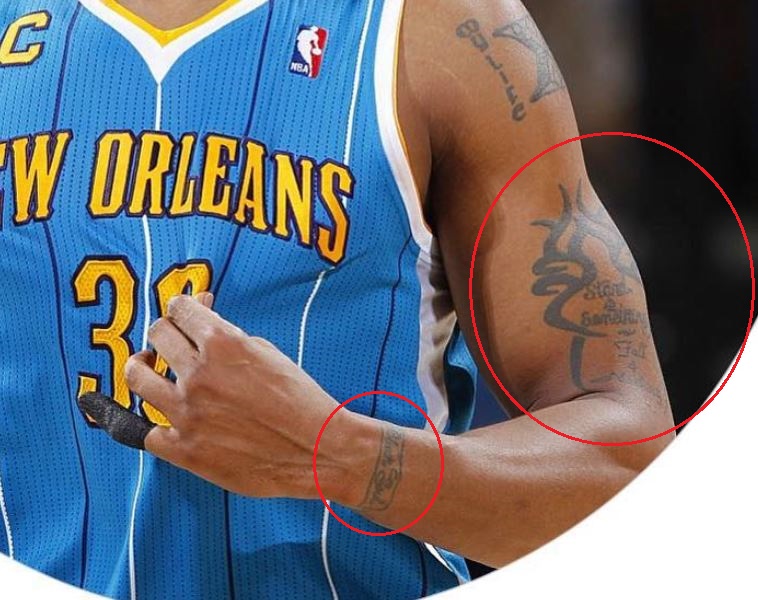 Tattoo: Just below his X tattoo is a tattoo of a tribal design. Inside the design are the words, “Fight 4 Something” and “Fall for nothing” inked. The upper side of his left wrist contains a little outline of a rectangle. Inside the outline are the words, “ ” tattooed.

Meaning: When talking about the tattoo, he explained,

“One always has something to fight for and how one should never give up just like he has been trying to do.” 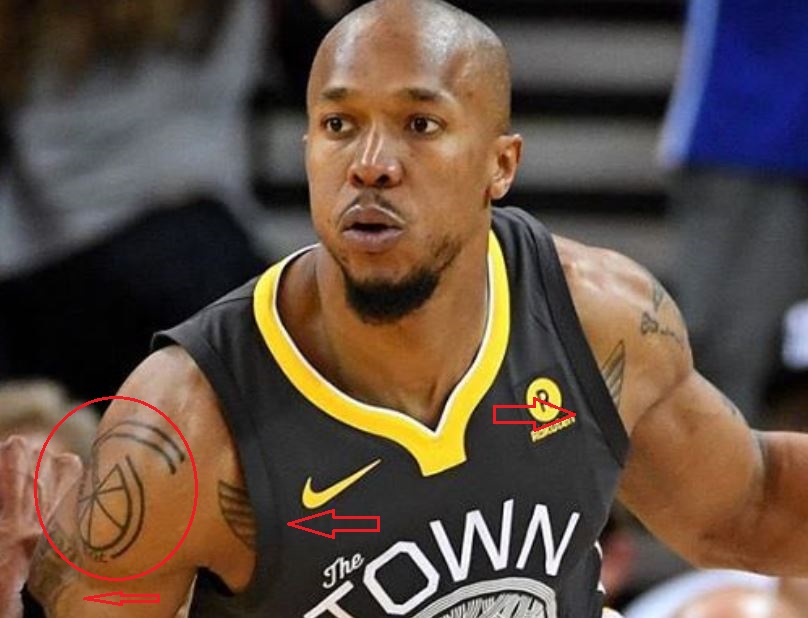 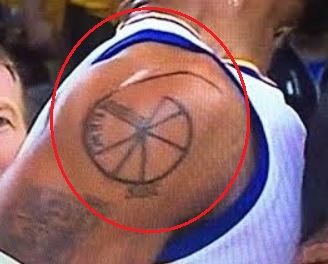 Tattoo: David’s right arm contains a complex tattoo. His right shoulder contains a tattoo of a swirling design done in the shape of the number, 6. The circular part is divided into sections. There are a few words as well as numbers tattooed inside the lines. His chest also contains a tattoo which is hard to make out since he’s never taken off his jersey. But two wings can clearly be seen on his chest. 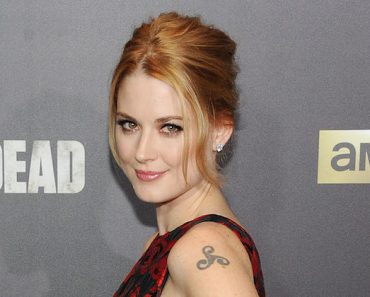