Eugent “Gent” Bushpepa is an Albanian songwriter, singer, guitarist, and composer. He is known for his extreme vocal power and range and is one of the most popular modern rock artists. Eugent has some amazing tattoos covering both his arms. Let us look at his tattoos and explore the meanings behind them. 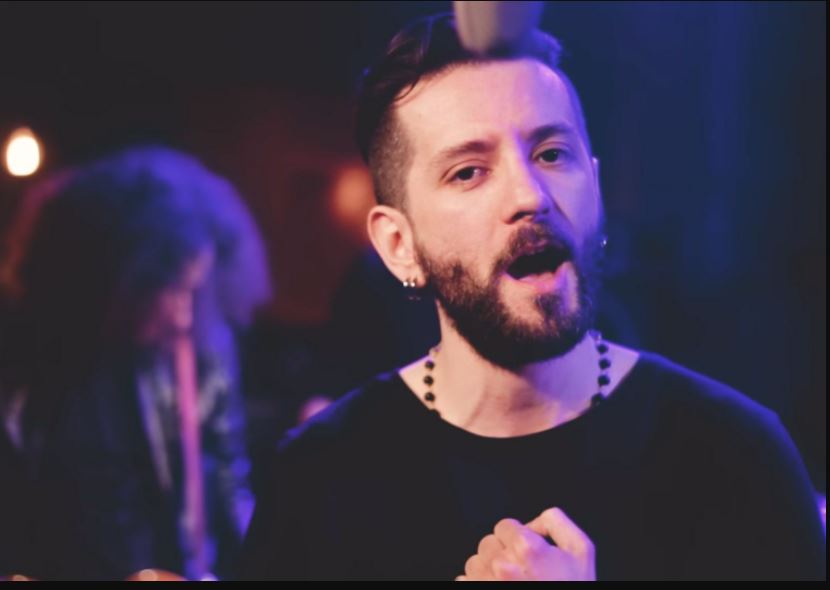 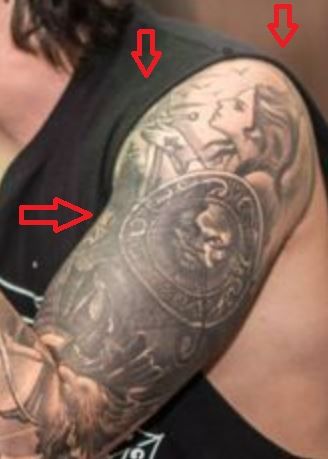 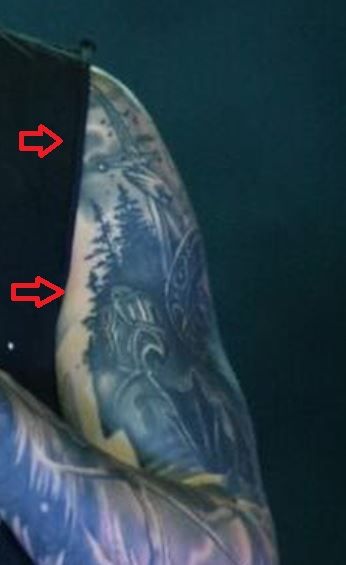 Tattoo: The left shoulder and upper arm of the musician is entirely covered by a large tattoo design. The tattoo starts with a woman holding a sword in her hand. Below the woman, is a bronze shield with a face on it. The rest of his upper arm is done with tattoos of tall dark trees in the night with a starry sky. 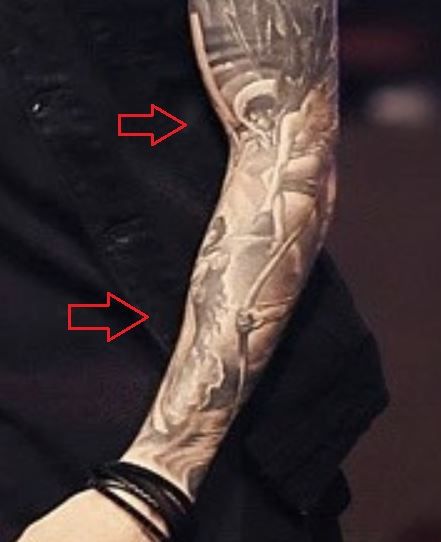 Tattoo: The greek theme on his arm carries downward to his forearm too. There is a tattoo of Zeus, tattooed near his left elbow with wings and a lightning bolt tattooed on his bicep. There is another Greek God tattooed on the inner side of his left forearm. The rest of his sleeve has lights and clouds to cover the spaces between other tattoos.

Meaning: The tattoo of Zeus, King of the Greek Gods represents a guardian and a protector and shields the bearer from any harm. 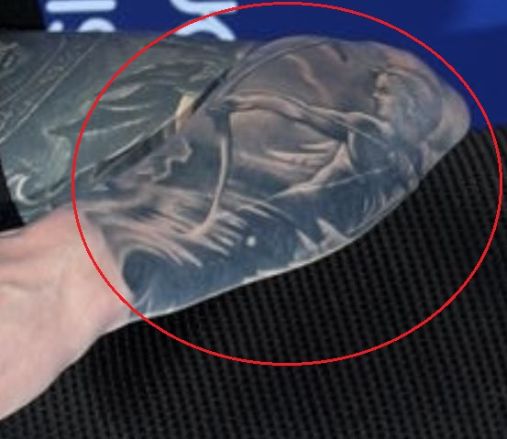 Tattoo: Eugent’s left forearm on the outer side has a tattoo of another Greek God on it, wielding a bow and arrow.

Meaning: The tattoo of the god with the bow and arrow on his arm is of Apollo, The god of healing, music, archery, and poetry. The tattoo represents arts and Eugent’s love for music. 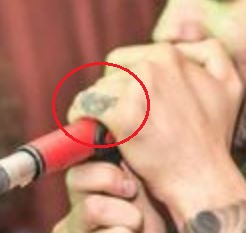 Tattoo: There is a small design tattooed on Eugent’s left pinkie finger. 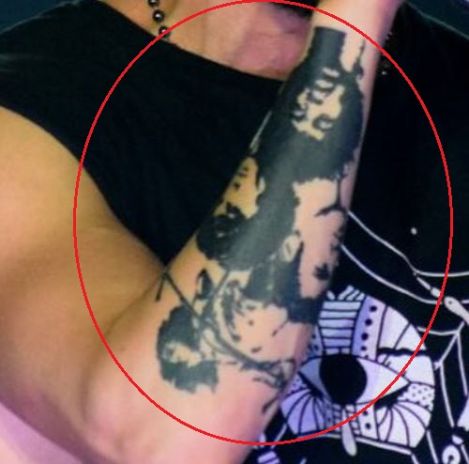 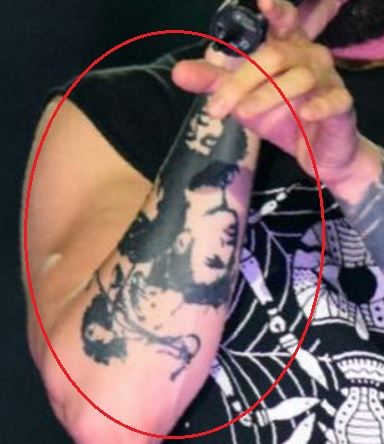 Tattoo: The upper and lower sides of his right forearm are covered in a portrait of four faces.

Meaning: The portraits include the faces of Bob Marley, Elvis Presley, and two other artists and represent the idols of the musician. 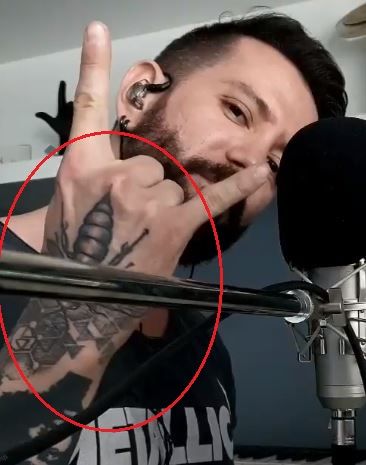 Tattoo: The right hand of the singer also has a tattoo of a giant bug on it. There are also geometrical patterns that cover the upper side of his right wrist. 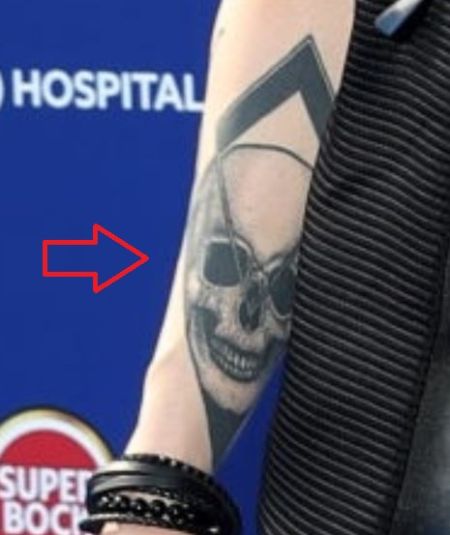 Tattoo: The inside of Eugent’s right forearm has a large tattoo of a skull on it that also has a diamond shape tattooed in its background. 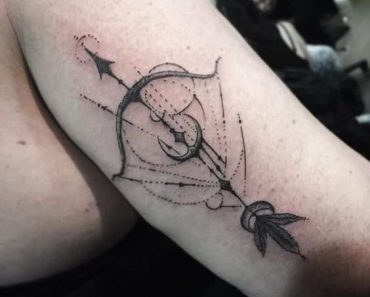