Hrithik Roshan is an Indian actor who has won several awards for his versatile acting in several movies. Unlike other celebrities, he has got minimal tattoos on his body. Let’s take a look! 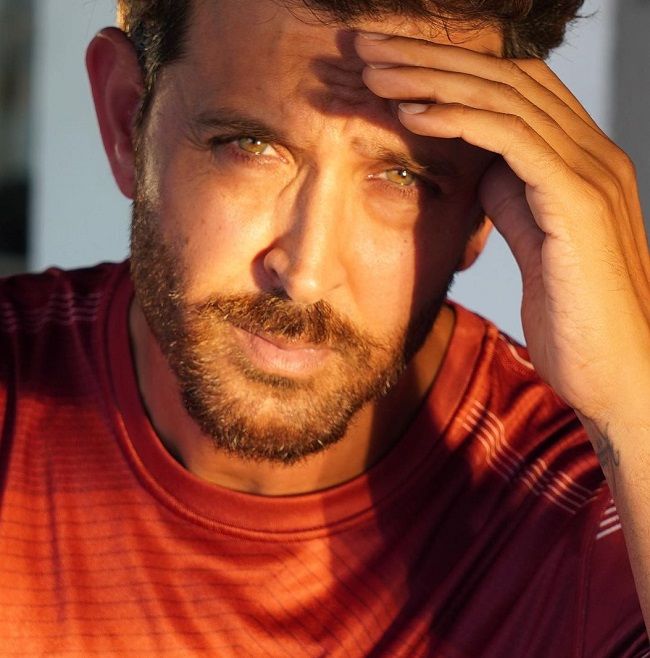 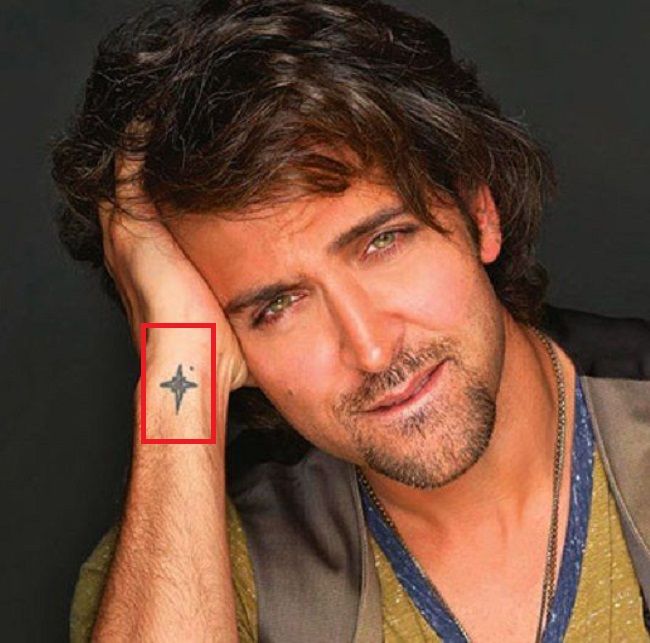 Meaning: This is the matching tattoo that Hrithik got inked when he was married to his ex-wife, Sussanne Khan. After the divorce in 2014, Sussanne got this tattoo altered while Hrithik still has the same tattoo. 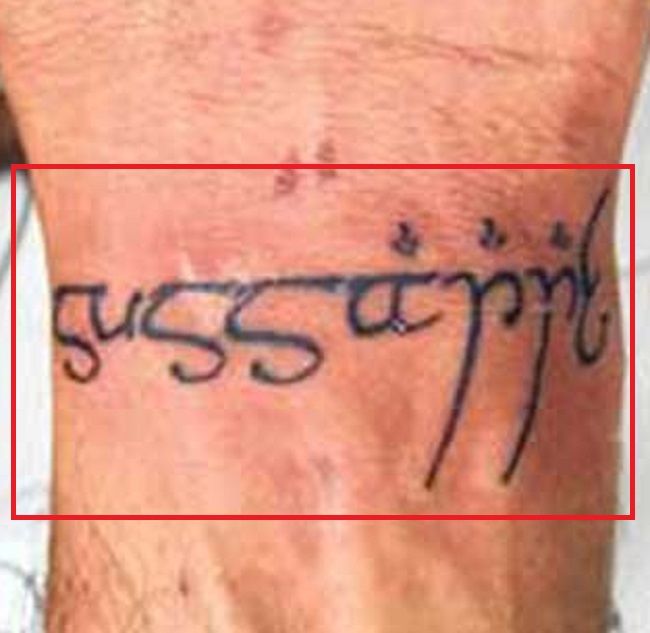 Meaning: In 2009, Hrithik got this tattoo inked to surprise his ex-wife, Sussanne, on her birthday on October 26. 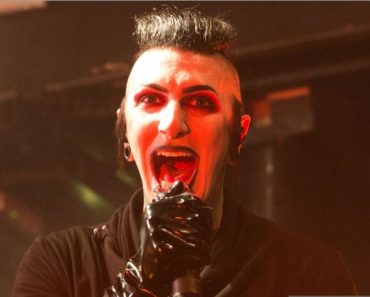