Jeffrey Bruce Atkins, popularly known by his stage name, Ja Rule is an American Rapper, Songwriter, Actor, and Singer. Ja Rule debuted in 1999 and released multiple hits which made the US Billboard Hot 100 such as Holla Holla, Between Me and You, I’m Real, Ain’t it Funny and others. Ja Rule then signed with Murder Inc. Records and went on to be nominated four times for the Grammy Awards and has released 6 albums that have reached the top 10 list on the US Billboard 200. Ja Rule also owns a liquor company called The Mojito. Ja Rule has many interesting tattoos on his body. Let us explore them and the meanings they hold. 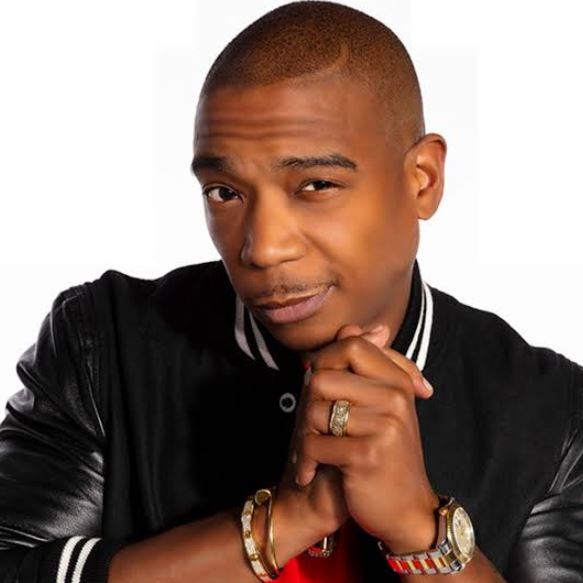 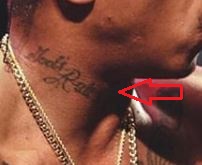 Tattoo: The right side of his neck contains the words, “Tod’s Rule” tattooed on it. 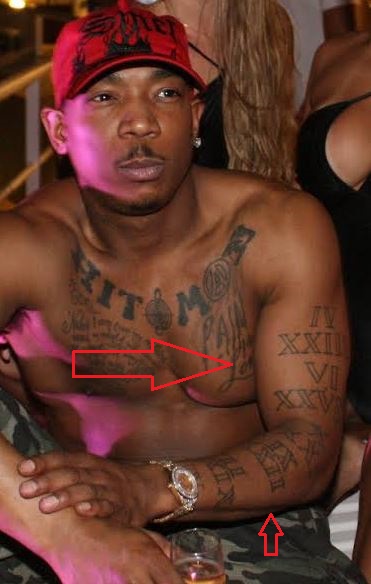 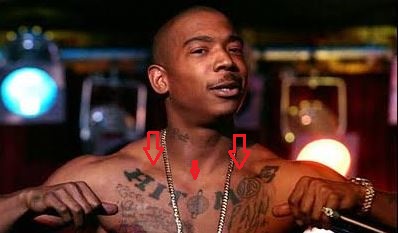 Tattoo: The middle of his chest contains a tattoo of a target along with the words, HITMAN tattooed beside it, with the word A in a circle. 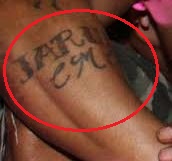 Tattoo: The upper side of his right forearm contains his name, JA RULE tattooed on it along with the initials, CMC.

Meaning: The initials CMC refer to his friend, Cash Money Click with whom he has released many songs. 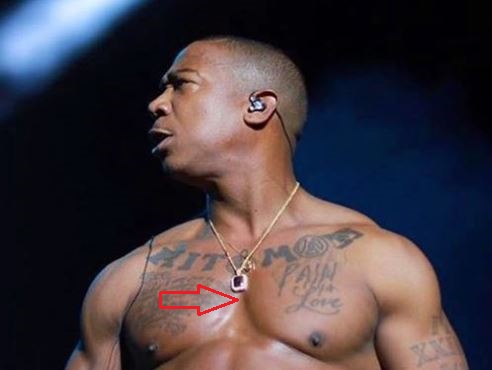 Tattoo: The left side of his chest contains the words, “Pain is Love” tattooed on it. 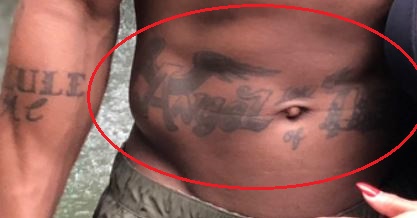 Meaning: The rapper wanted to change his name to Loki for an album which he wanted to release so he got the tattoo done but his plans were changed when a fellow rapper of the same name called him out for copying. 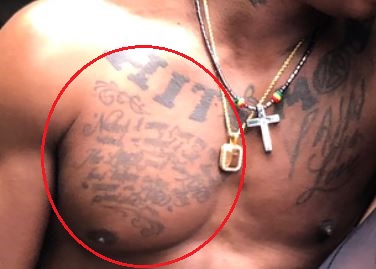 Tattoo: The right side of his chest contains the tattoo of a poem inked on it.

Meaning: The poem starts with, ” Naked I came from my mother… ” and then proceeds to talk about the LORD’s blessings. 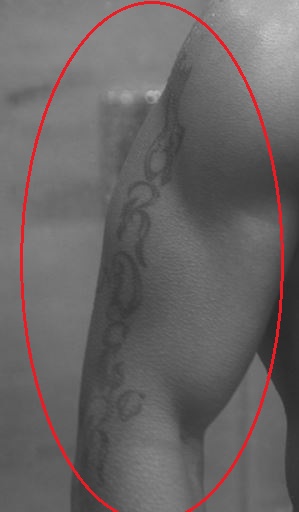 Tattoo: Ja rule’s right arm contains the words, “MURDER” tattooed on it vertically from his shoulder to his elbow.

Meaning: Murder Inc Record is the name of his record label so he got its name tattooed on his body. 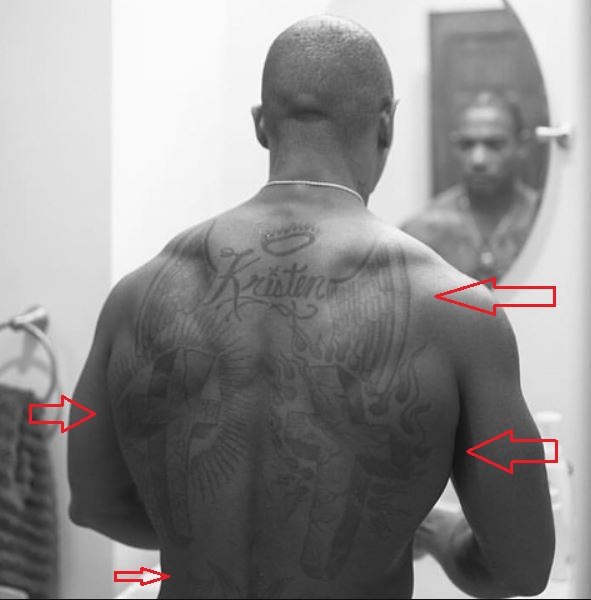 Meaning: Kristen was the name Ja Rule’s parents had thought for their daughter who sadly, passed away in the womb when Ja Rule was 5. He got this tattoo as a tribute to her. The Crosses on his back, he said represent the body and the soul. 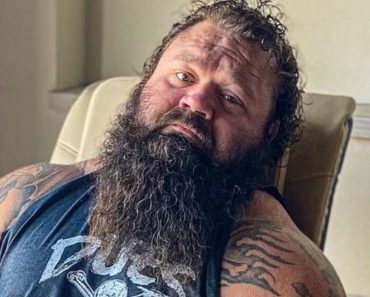 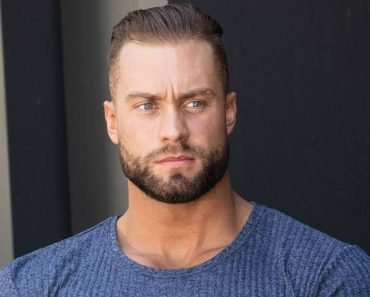 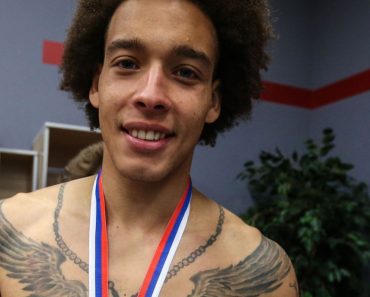