Jacob Riley is an International male model who has got some unique tattoos on his body. Let’s scroll further to know more details regarding his body tats. 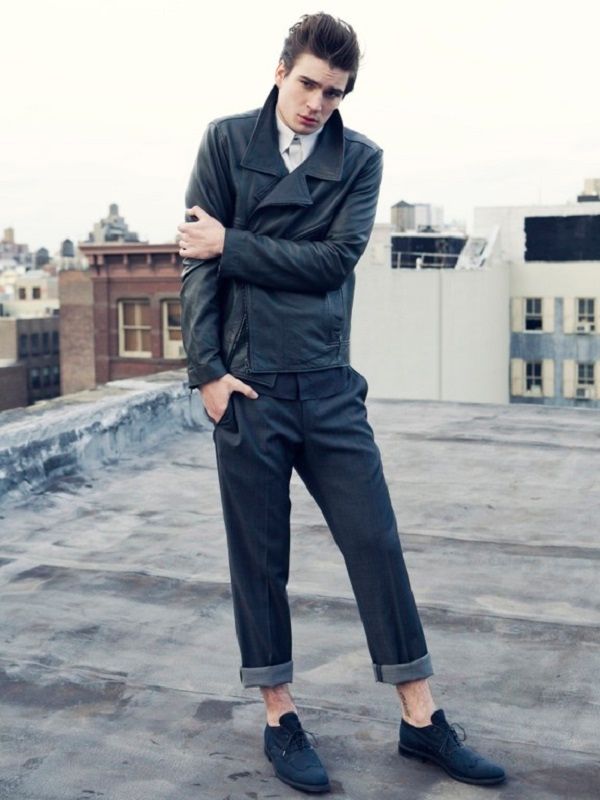 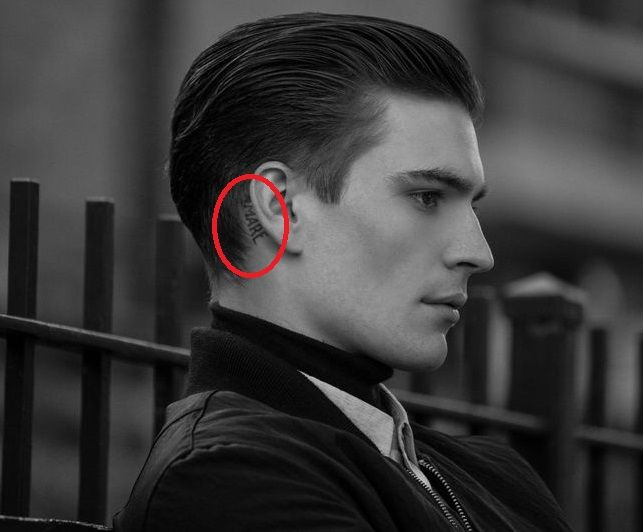 Meaning: The word ‘AMARE’ is Latin for ‘to love’. In an interview, Jacob explained the meaning of this tattoo. He said,

I have one behind my ear, which says “Amare,” which is Latin for “to love,” the infinitive “to love.” And I got that because I figured, you know, if I write something down, that means it’ll get done; but if I write something on my body, it’s guaranteed to get done. So that’s the motive behind that.” 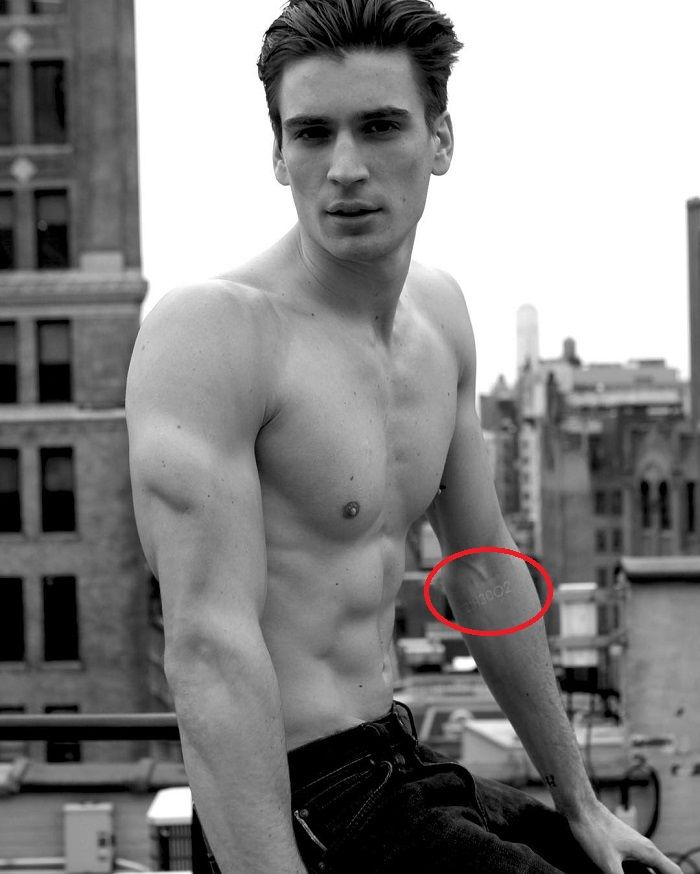 Tattoo: ‘Molecular Formula of THC’ tattoo on his left forearm.

Meaning: Jacob got the tattoo of the molecular formula of THC ‘C₂₁H₃₀O₂’ inked on his left forearm when he turned 21. THC is a drug called ‘Tetrahydrocannabinol’ which is one of the chemicals found in cannabis. Jacob got this tattoo inked in white color. In an interview, he said,

I have a white tattoo on my forearm, and it’s the molecular formula for THC. I got it when I turned twenty-one, as a representation that I’d moved on from that part of my life, so I got it in white ink so that it wouldn’t be visible, but I could still remember.” 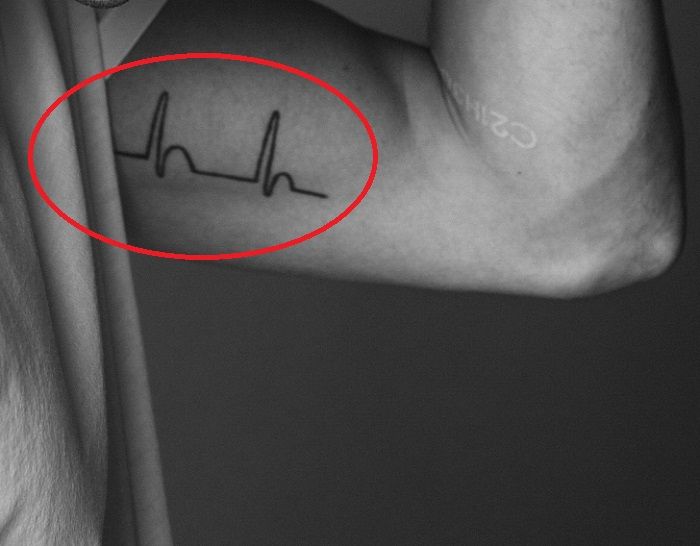 Meaning: Heart Line tattoo is a symbol of love, passion, strength, desire, dreams, goals, power, courage, and the ability of the wearer in overcoming the various obstacles of life.

4. White tattoo on his finger

Tattoo: White tattoo on his finger.

Meaning: In an interview, Jacob revealed that he has one more white tattoo on his finger which is merely visible. He said,

I have another white tattoo on my finger, and it doesn’t show up as much, because they didn’t do the second application of white ink.”

Tattoo: ‘Birthdays of Parents’ tattoo on his ankle.

Meaning: This was the first tattoo which Jacob got inked on his ankle.

6. Tattoo on the middle finger of his left hand 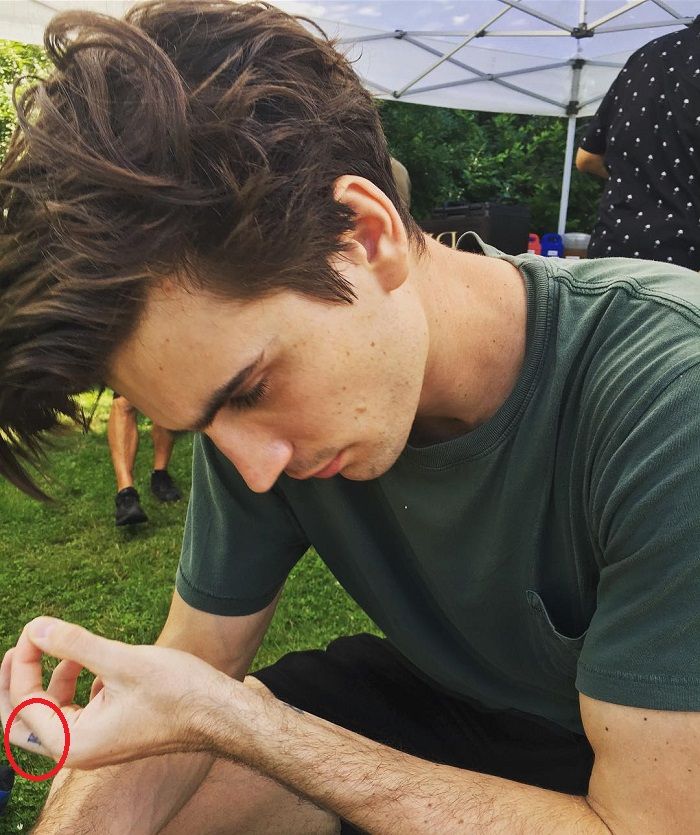 7. Tattoo on his left forearm 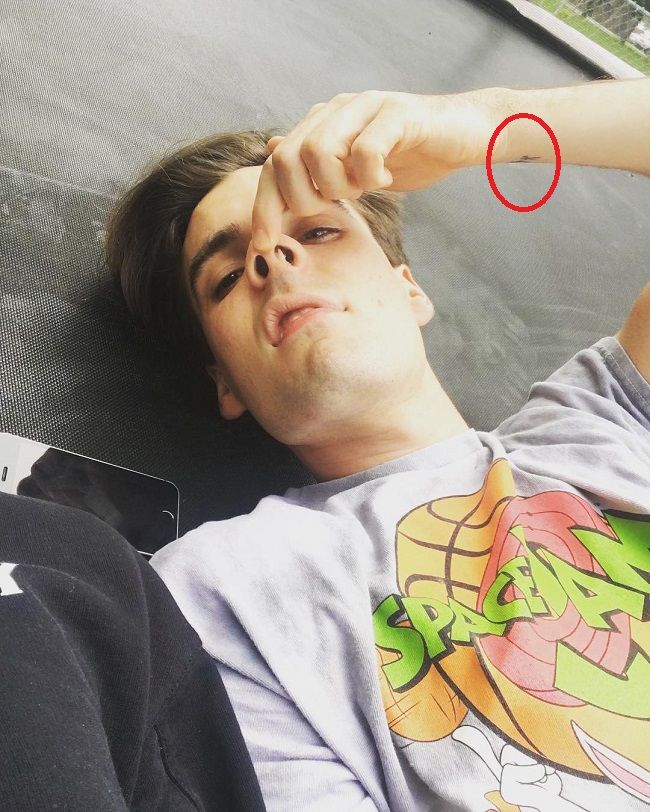 8. ‘MADE IN TEXAS’ tattoo on his left thigh 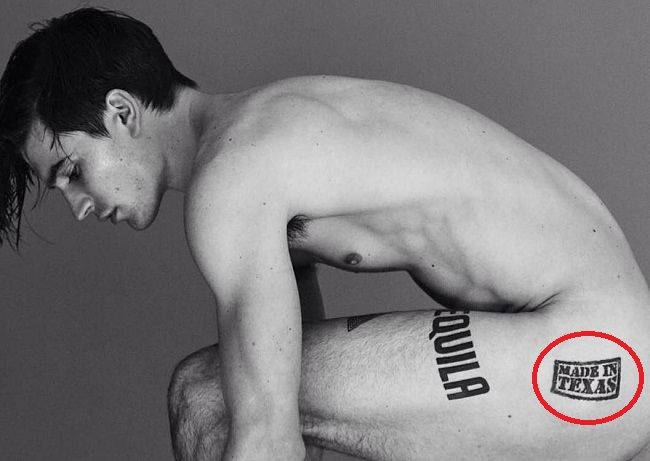 9. ‘TEQUILA’ tattoo on his left thigh 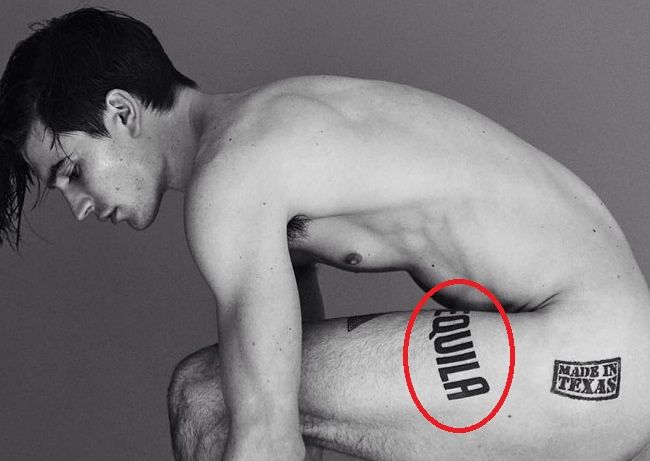 10. Tattoo on his left thigh 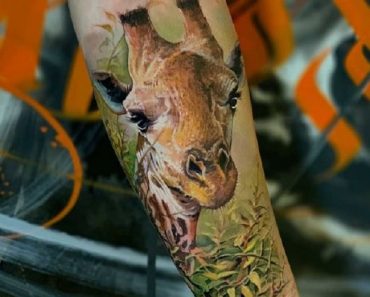 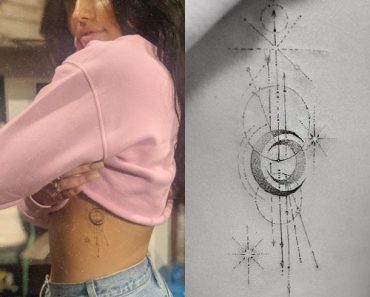 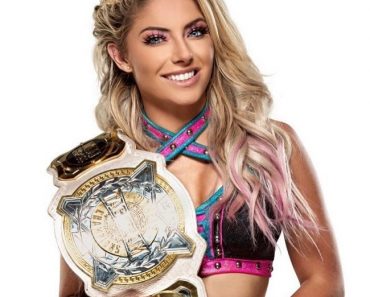