The 3 times Olympic gold medalist, Misty May-Treanor is a retired beach volleyball player from America. After finishing Summer Olympics in 2014 along with Walsh Jennings and standing out first, she declared her retirement. She is famous not only because of her sports life but is quite popular because of tattoos as well. Take a look at the content below to know more about her tattoos. 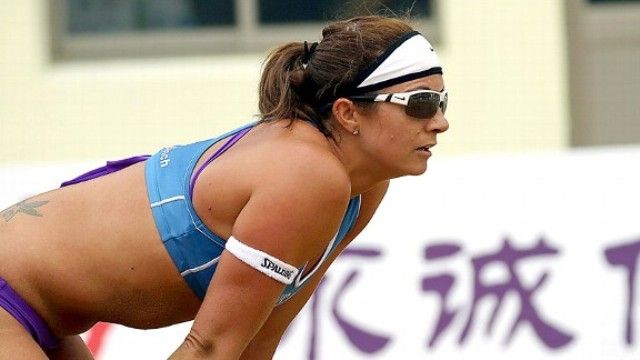 1. Angel With Mother’s Initials on Shoulder 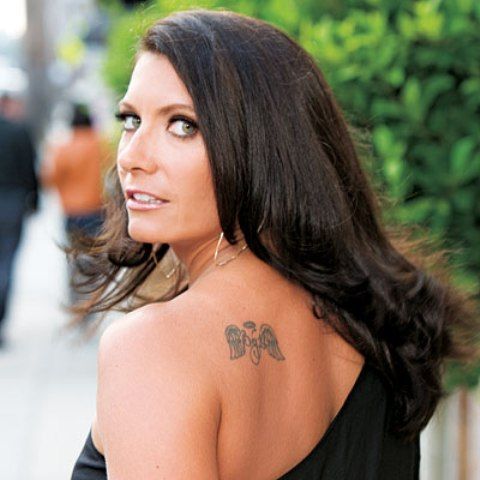 Misty May has an angel inked on her left shoulder along with her mother’s initials in honour of her deceased mother who passed away in 2002 before she could see Misty’s remarkable Olympic glory.

2. Roman Numeral V on Lower Back 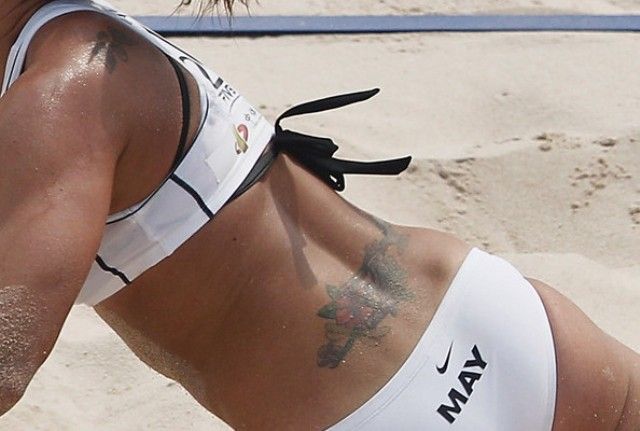 Misty has her lower back inked with a Roman numeral V which she used when she played in college. It is surrounded by a colourful flower along with a dragon. Inside the roman numeral, she has inscribed the initials of her grandmother. 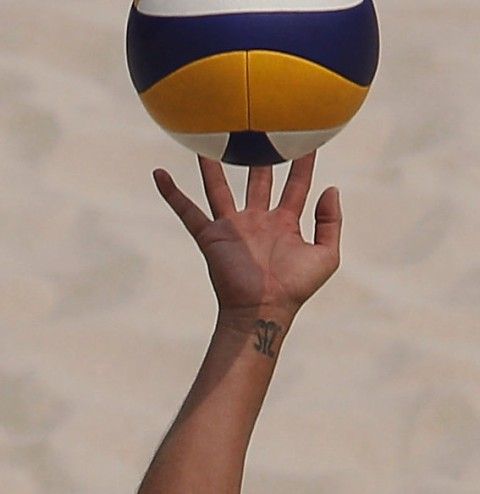 The gold medalist has her right wrist tattooed with “m^2” i.e. m raised to the power of 2 or m-squared. There are contemplations that her tattoo means her name “Misty May” or “Misty And Matt” which is volleyball skill centre for young girls. 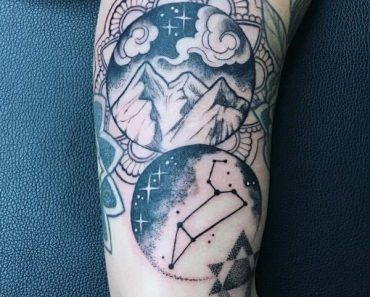