Jacquie Beltrao is a well-known sports commentator on a British news channel, Sky News. She was a former gymnast and represented Great Britain in the 1984 Los Angeles Olympic Games. In 2021, she got her first tattoo inked. Let’s read further to know the details. 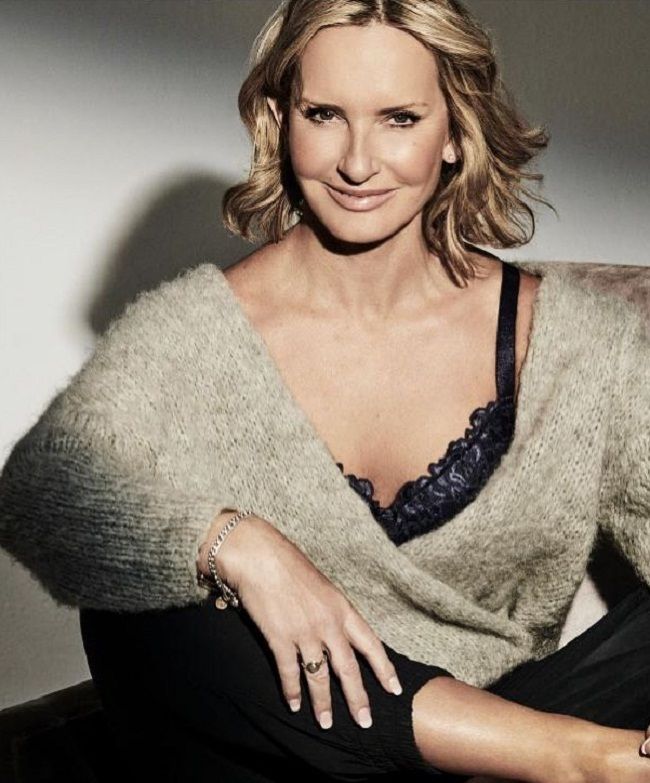 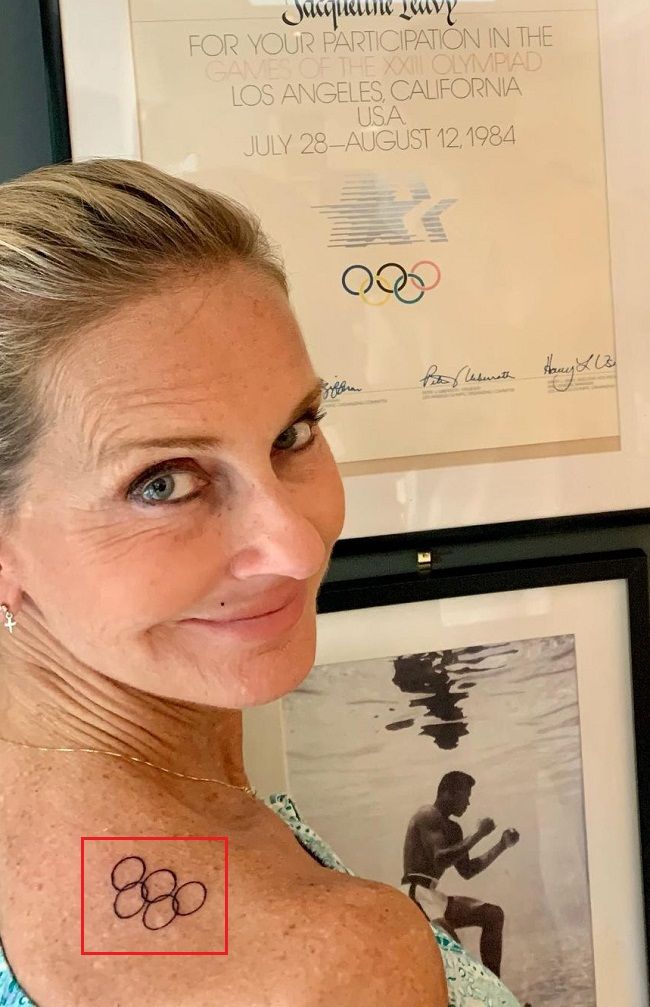 Meaning: In late August 2021, Jacquie got the tattoo of the Olympic rings to honor her participation in the 1984 Los Angeles Olympic Games. She represented Great Britain in rhythmic gymnastics in the 1984 Olympics. On August 29, 2021, she uploaded the picture of this tattoo on her Instagram handle with the caption,

Well @tomdaley has one @simonebiles has one @gelyamelnikova has one on her ankle. So today I got some Olympic Rings of my own ! Definitely inspired by @tokyo2020 but made in LA 1984 #onceanolympianalwaysanolympian #gymnasts 🇬🇧 – what can I say I was feeling particularly rebellious today 😜 (Sorry @tanyamossbarry I didn’t wait for you but 37 years is long enough -get @joeboxerparker or @gypsyking101 to hold your hand when you do yours !! 🤣) It barely hurt! Barely ….. (yes I know I should act my age but I don’t want to – ever)” 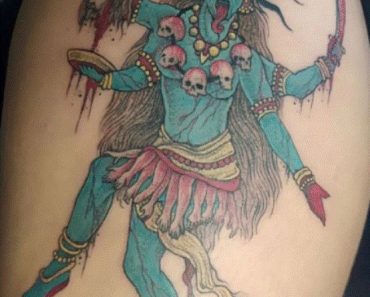