Lukáš Rosol is a Czech professional tennis player who competes in the ATP Challenger as well as World Tours. His singles ranking is no. 26 which he reached in 2014. He also helped his country win the Davis Cup in 2012. Lukas only has two inks on his body. Let us take a look at them and the meanings behind them. 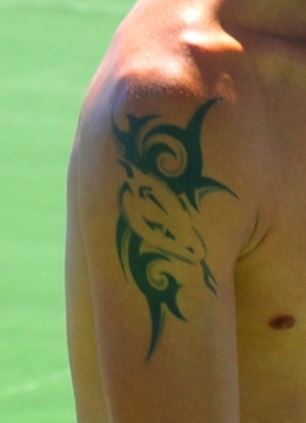 Tattoo: There is a tribal ink on his right shoulder that also contains the head of a snake tattooed on it. 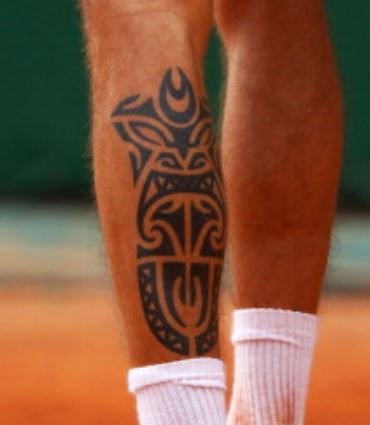 Tattoo: There is a design tattooed on the left calf of the player that is inspired by Maori inks. 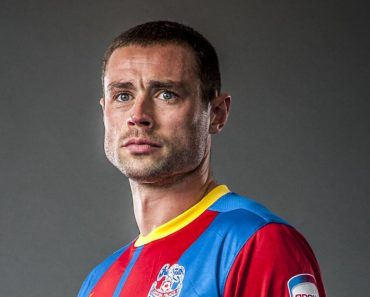 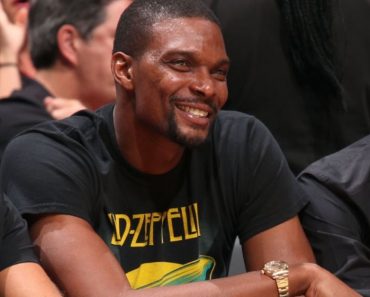 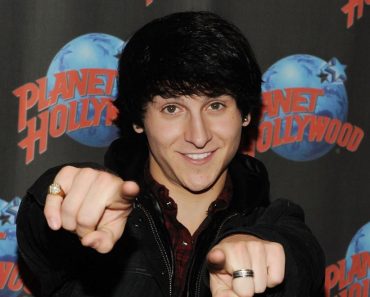