Toby Michael C.A. Hemingway is an English actor. He is most widely known for playing the role of Reid Garwin in the supernatural thriller,” The Covenant”. Toby has also appeared in many films over the years such as Black Swan, Into the Darkness, Street, and Playback. Toby is also a part of many TV shows such as Bones, CSI: Miami, Lethal Weapon, and The Crossing. Toby has a few interesting tattoos on his body. Let us take a look at the ones he has and the meanings behind them. 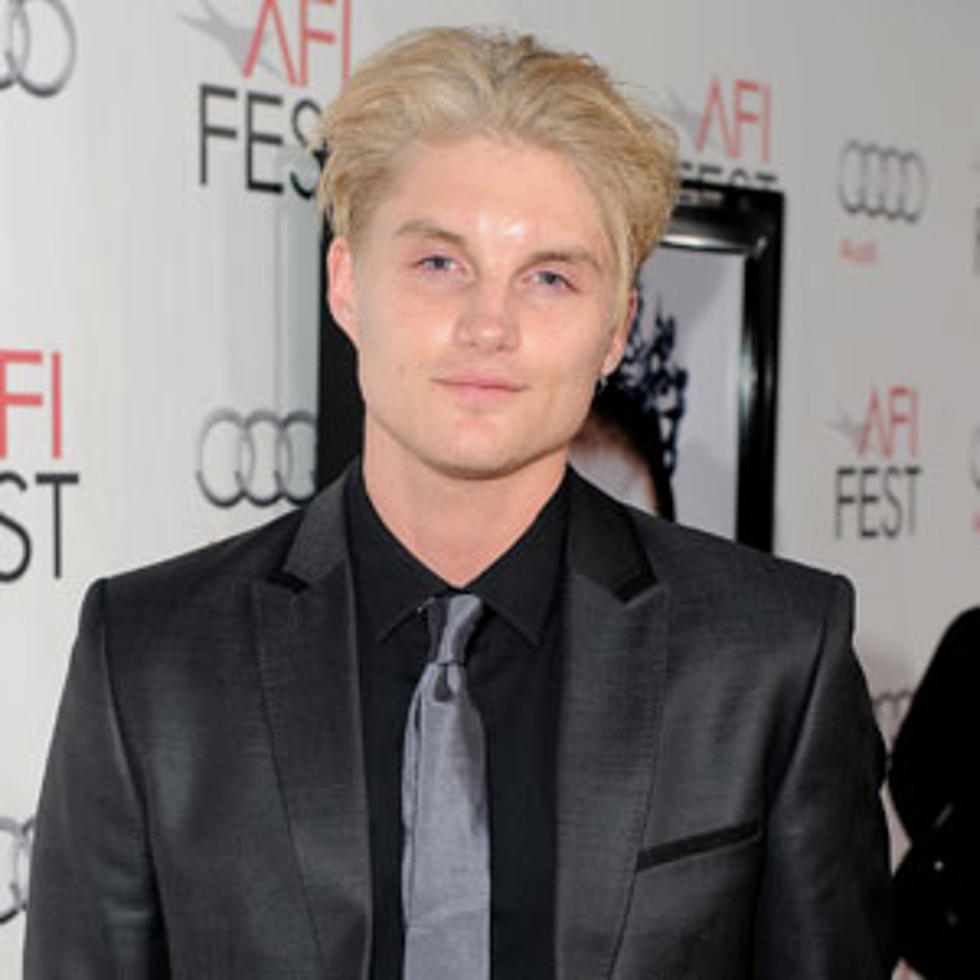 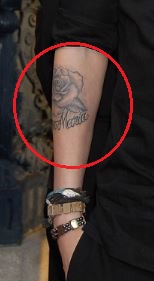 Tattoo: The upper side of his right forearm contains a tattoo of a rose flower on it along with the name, “Annamaria” tattooed below it.

Meaning: Annamaria is the name of his mother. Toby got this tattoo to show his love for her and got the rose flower as her middle name is rose. Her full name is Annamaria Rose Hemingway.

Meaning: The design is not seen much but the quote refers to the 1992 horror film, “Twin Peaks: Fire Walk with Me” which is one of Toby’s favorites. The words, “FIRE WALK WITH ME” are used in the movie by Bob and the little man to move between the two worlds. 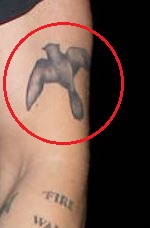 Tattoo: The outer side of his upper left arm, just above his elbow contains a tattoo of a small swallow bird on it.

Meaning: Toby loves sailing and it is one of his hobbies so he got this tattoo of the swallow on his arm as it was used by sailors to show off that they are sailors with much experience. 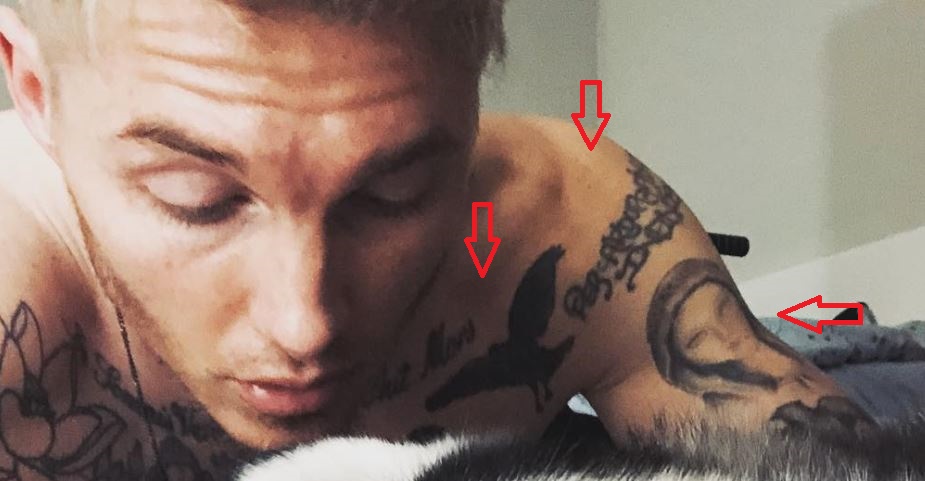 Meaning: The portrait on his shoulder is a tattoo of his then-girlfriend, Willa Holland. 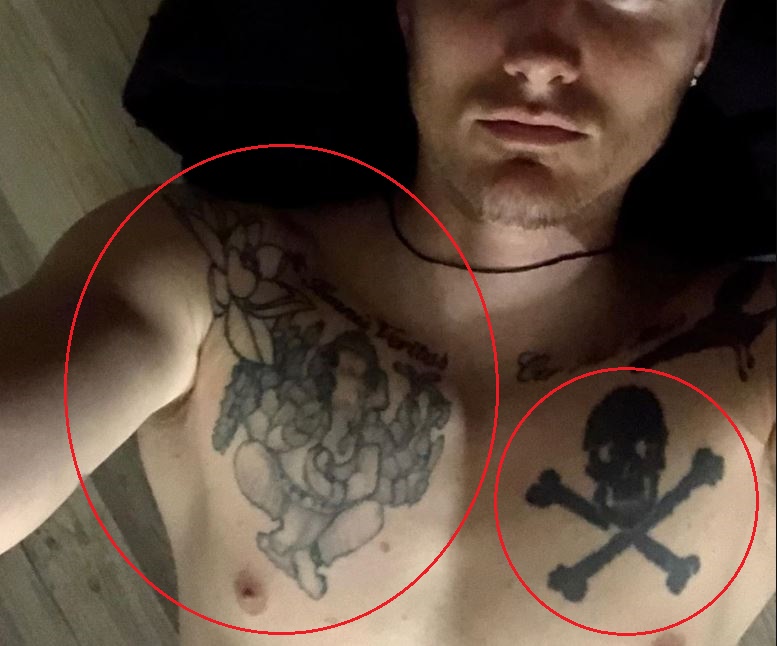 Tattoo: The right side of his chest contains a tattoo of an Indian Deity, who is Lord Ganesha. The tattoo is done from one of his many forms, showing 8 hands and sitting down. There is also a lotus flower tattooed just beside him that reaches up to Toby’s right shoulder. The left side of his chest contains a tattoo of a skull with crossbones below it, completely filled with black ink. There is also a quote tattooed above each tattoo on his collar bones.

Meaning: Lord Ganesha is the most worshipped God in Hinduism but is also known in the West as a symbol of religion, godliness, and spiritualism. The skull with the crossbones on his left pec is symbolic of how death is inevitable and life is short. 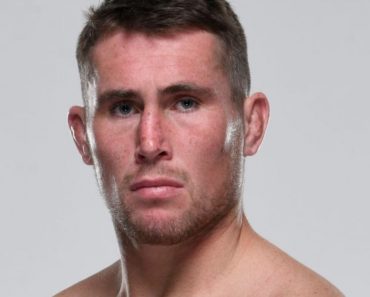