Onika Tanya Maraj, popularly known as Nicki Minaj is an American Rapper, Actress, Singer, Songwriter, and a Model. Minaj has given albums which have topped the US Billboard 200 charts and is considered a fashion icon for splendid costumes and wigs. Nicki only has 1 ink on her body. Let us see what it is and the meaning it holds. 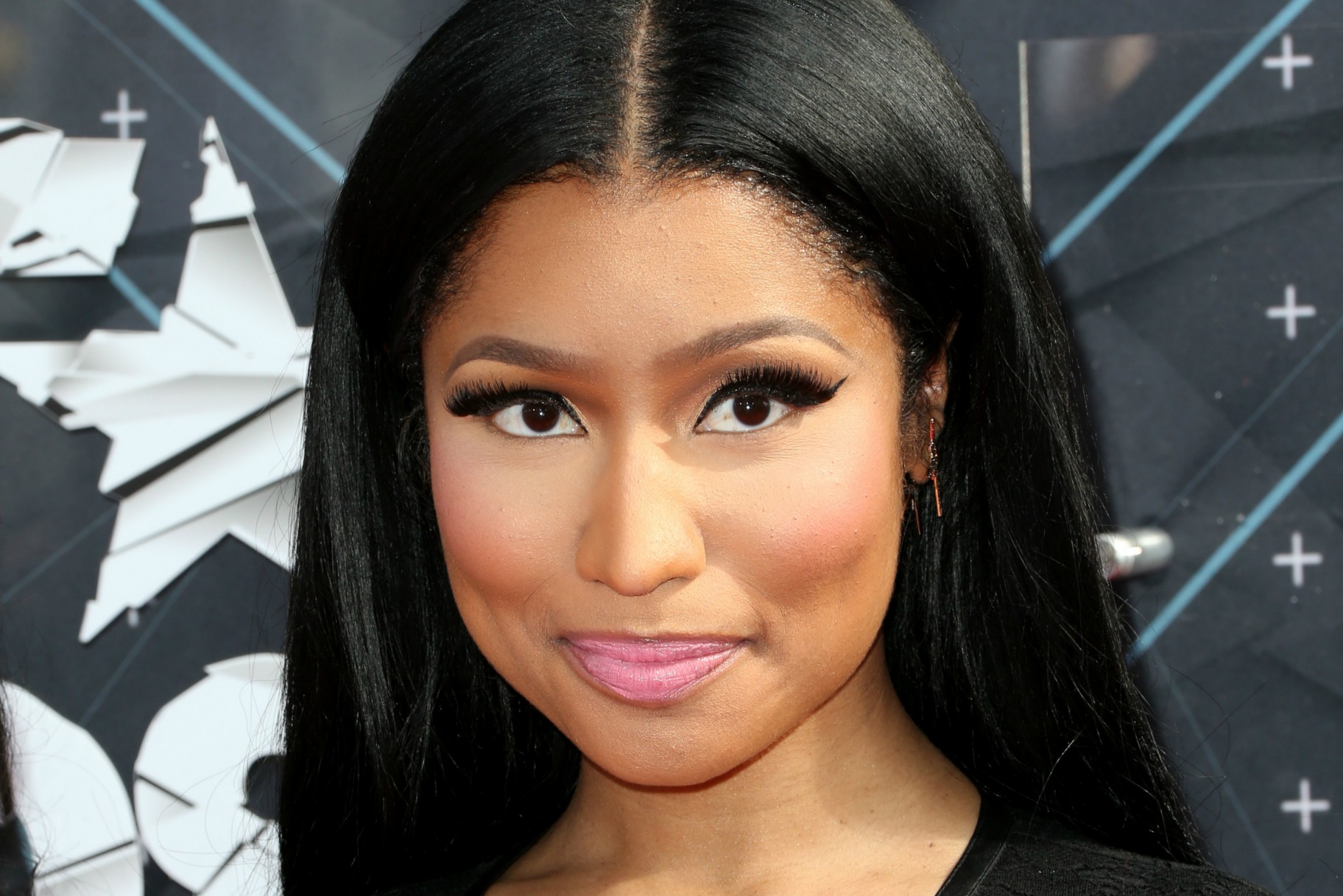 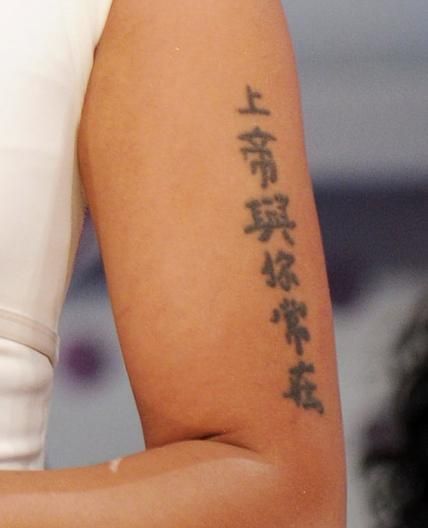 Meaning: The Chinese words inked on Nicki’s left bicep translate to, “God is always with me”. She got this tattoo when she was 16. Although it is the only ink on her body, Nicki said in an interview, that she regrets it. She said that her mother had even threatened her to disown her when she saw her tattooed arm for the first time. 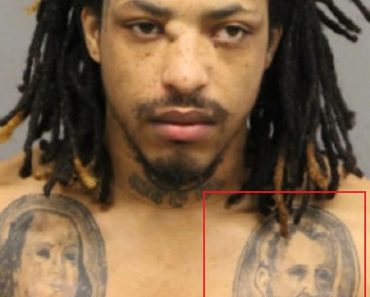 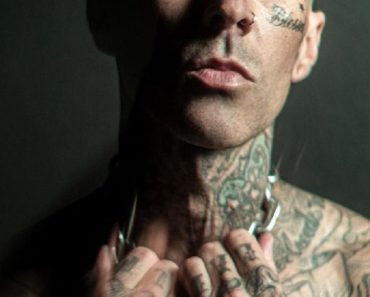