DeShane Davis Larkin is an American professional basketball player who plays in the Basketball Super League for Anadolu Efes and the Turkish National Team. He started playing basketball at the University of Miami and was drafted by the NBA in 2013. Shane has a few tattoos on his body. Let us take a look at them and the meanings they hold. 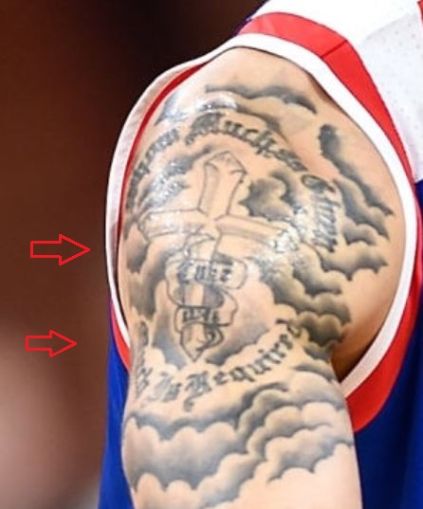 Tattoo: The right shoulder of the player contains a tattoo of a large cross on it surrounded by a pattern of clouds. There are also a few words tattooed above and below the cross.

Meaning: The tattoo of the cross on his shoulder represents his religious views. The cross represents the sacrifice of Jesus Christ to save humanity. 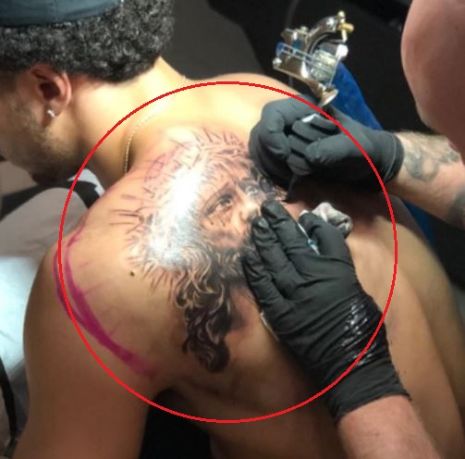 Tattoo: There is a tattoo of the face of Jesus Christ on the left side of his upper back.

Meaning: This is another one of his tattoos that represents his religious views. Tattoo: The right side of the player’s chest contains a few words tattooed on it. 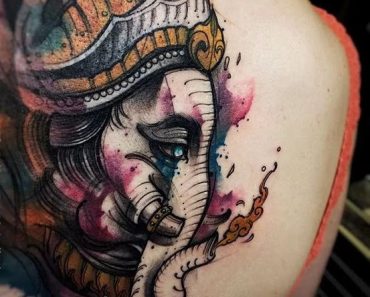 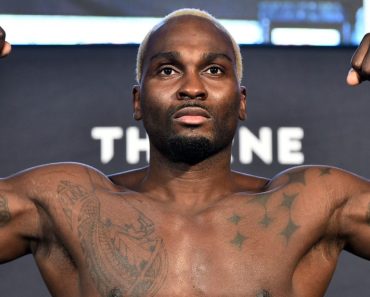 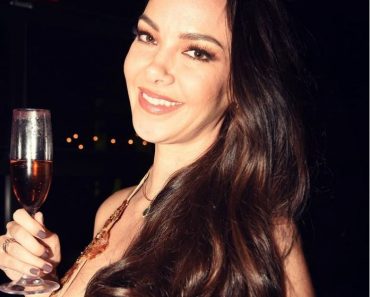 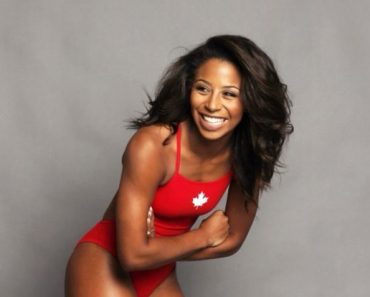 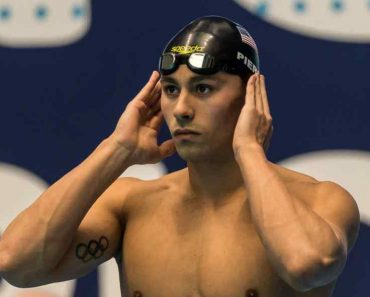