Shannen Doherty is an American actress who started her acting career in 1982 when she was just 11 years old. unlike several celebrities, she has got minimal tattoos on her body. Let’s have a look! 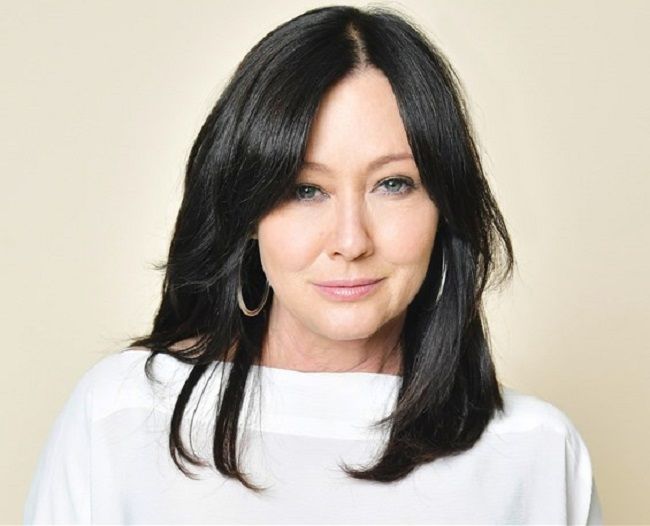 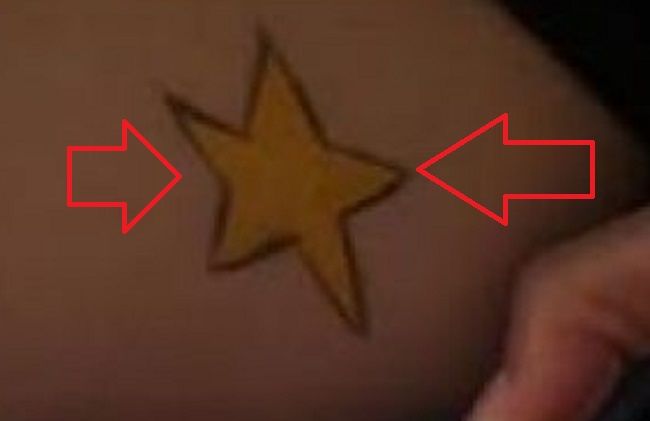 Tattoo: ‘Yellow Star’ tattoo on the left portion of her lower abdomen. 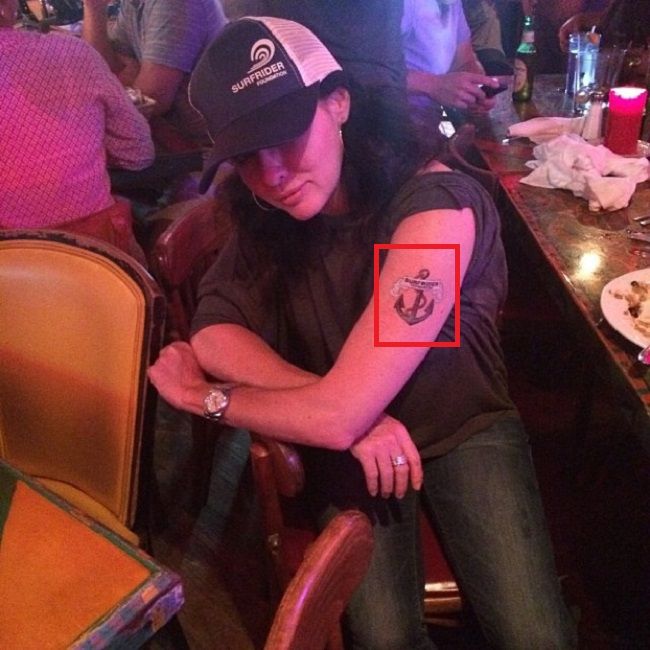 Meaning: An anchor tattoo symbolizes hope, stability, salvation, calmness, peace, and composure. Shannen got this tattoo inked in August 2014. On August 20, 2014, she uploaded the picture of this tattoo on her Instagram account, with the caption, 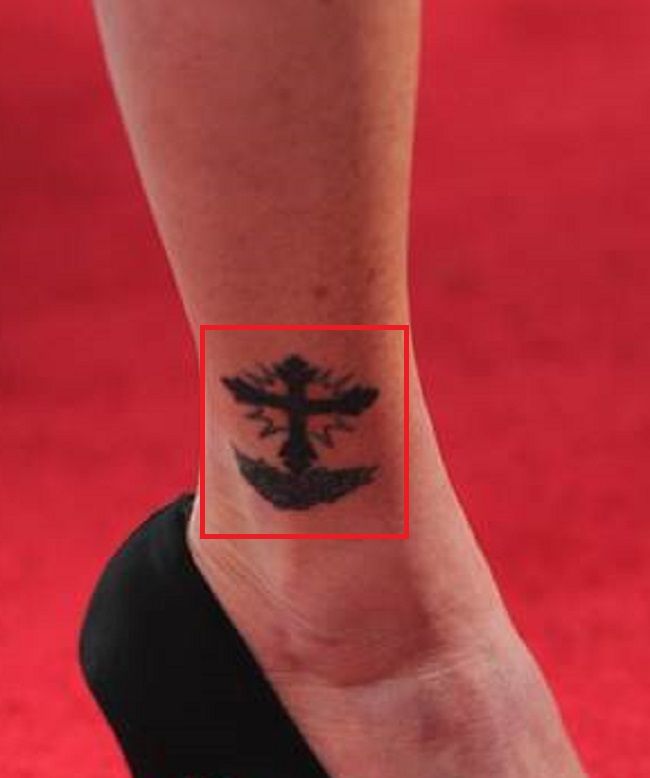 Meaning: Cross tattoo symbolizes faith and respect for Christianity. It also signifies the event of the crucifixion of Jesus. 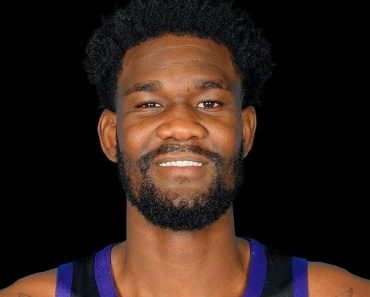 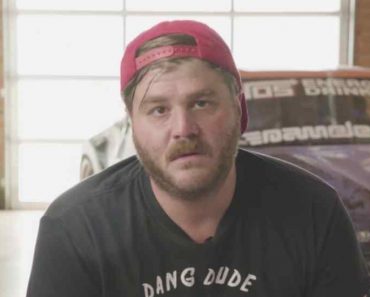