American football quarterback Johnathan Paul Manziel, also known as Johny Manziel, plays for the FCF Zappers in fan-controlled football (FCF). In 2018, Johny played for the Hamilton Tiger-Cats and Montreal Alouettes of the Canadian Football League (CFL), and in 2019, he played for the Memphis Express of the Alliance of American Football (AAF). Many of you might be unaware that Johny grew up participating in a variety of sports, including baseball, golf, basketball, football, and basketball. Additionally, Manziel goes by the nickname “Johnny Football,” which TexAgs gave him during his second year of high school football in Texas. In 2013, the nickname was awarded registered trademark status. This article is devoted to Johny’s body tattoos. 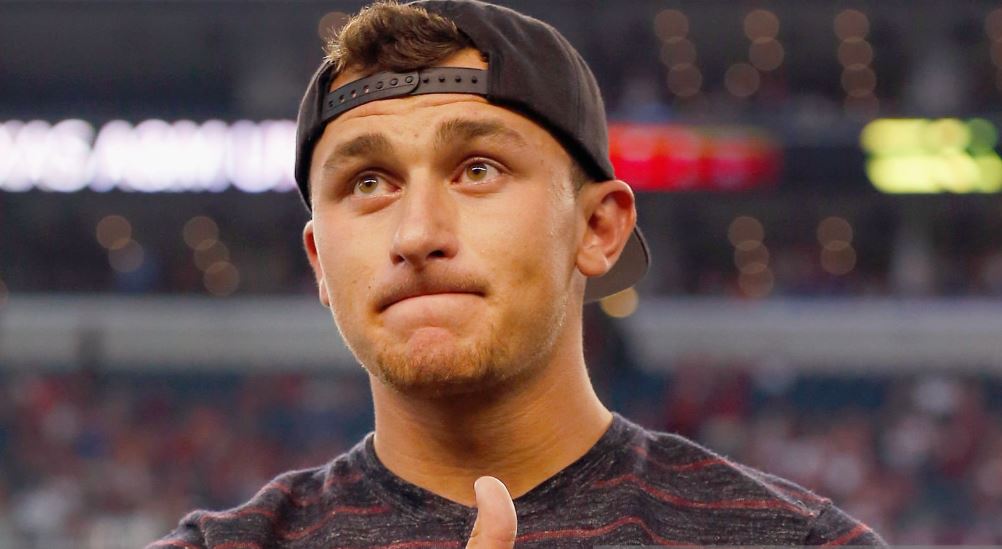 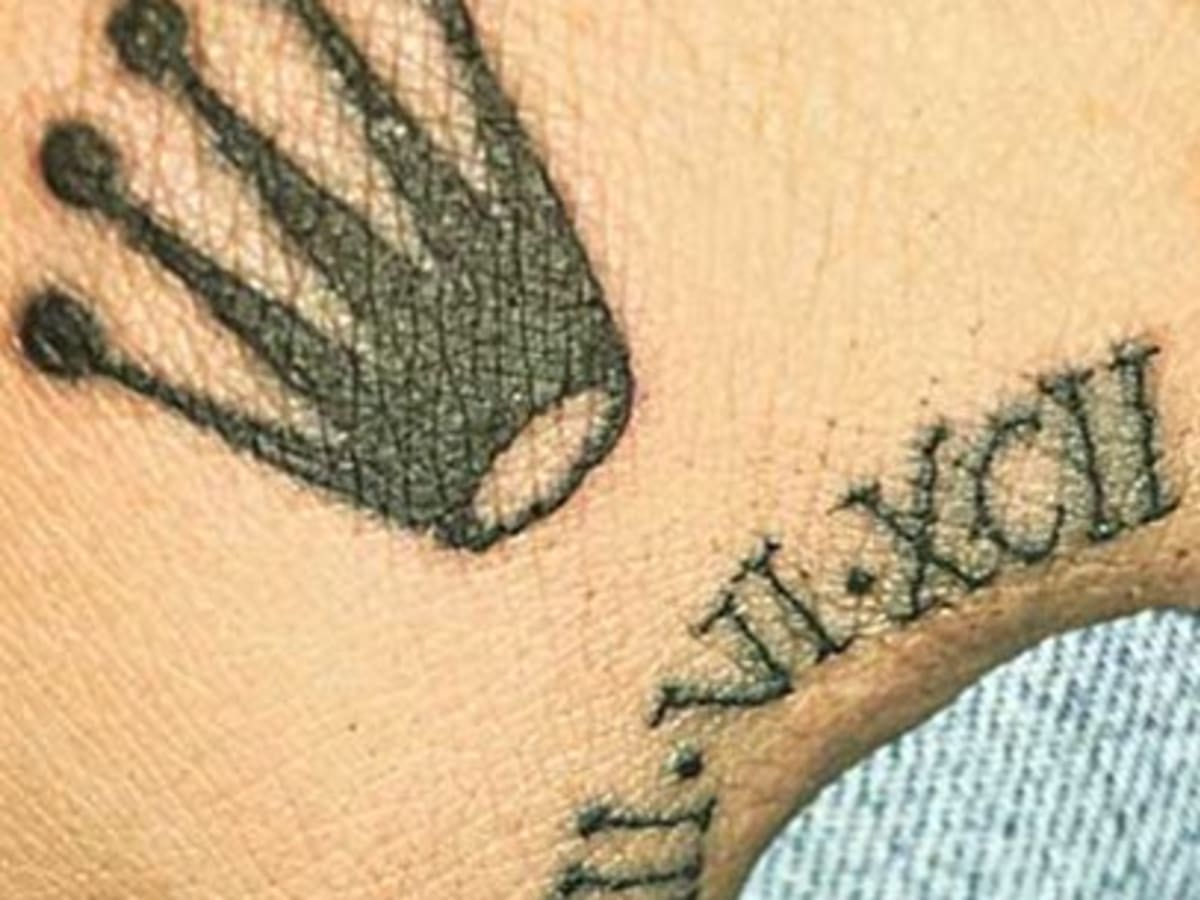 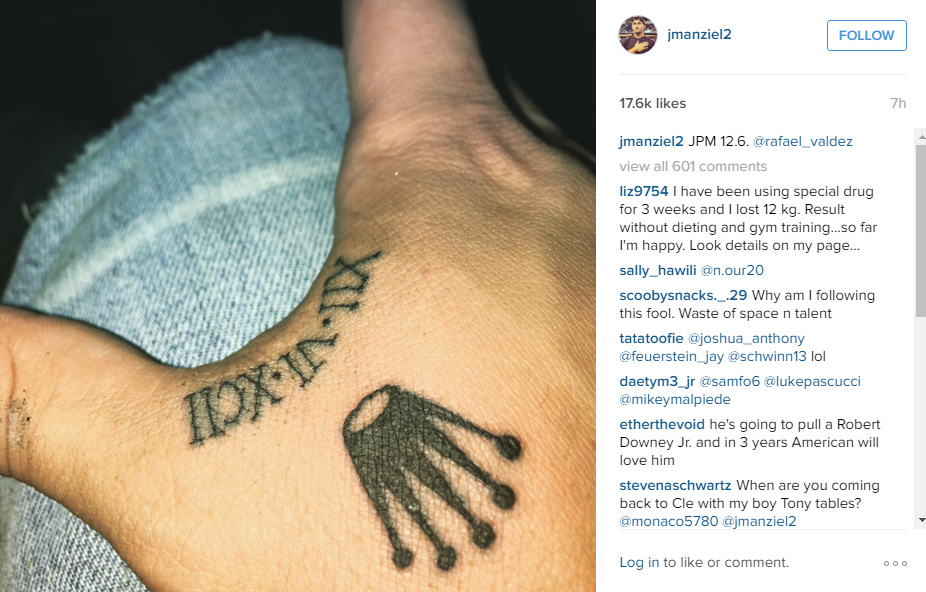 Tattoo: On his right hand, Manziel has a crown tattoo and some roman numbers that can be read as, ‘XII-VI-XCII’. 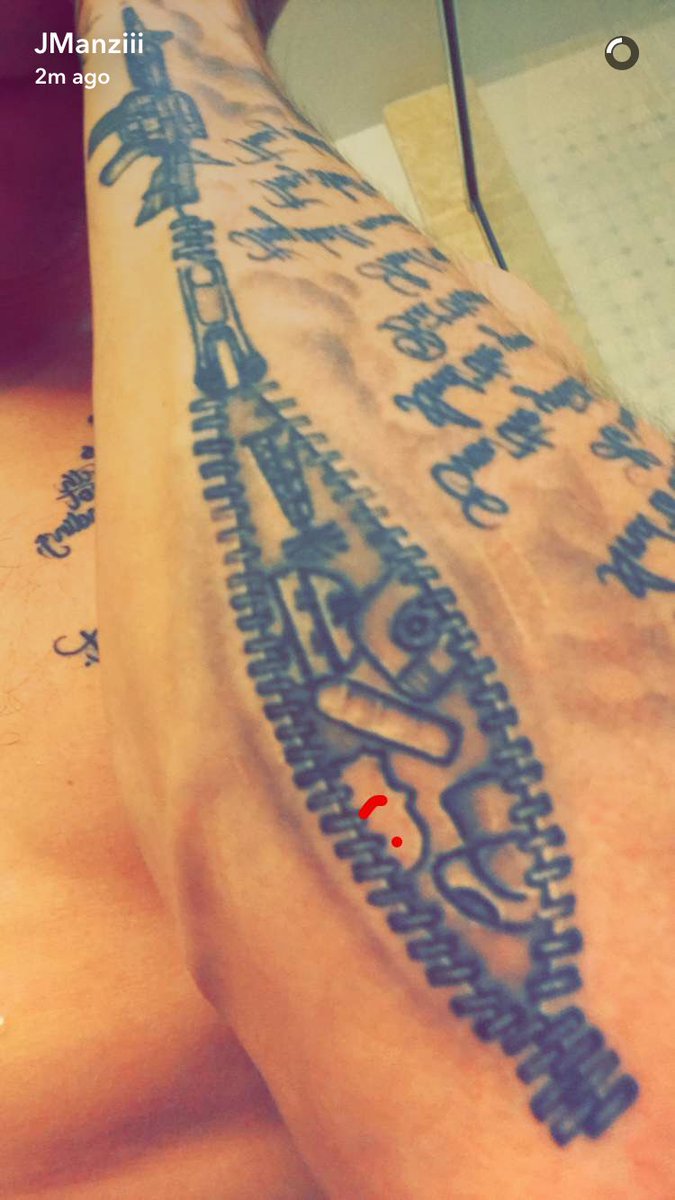 Tattoo: On his right inner forearm, Johnny has a zipper pouch tattoo of social media logos and a Xanax bar tattooed on his arm.

Xanax bars are also called zanies and planks. They are actually the forms of psychiatric medication which are pill-sized Xanax tablets that may be broken down and taken individually. 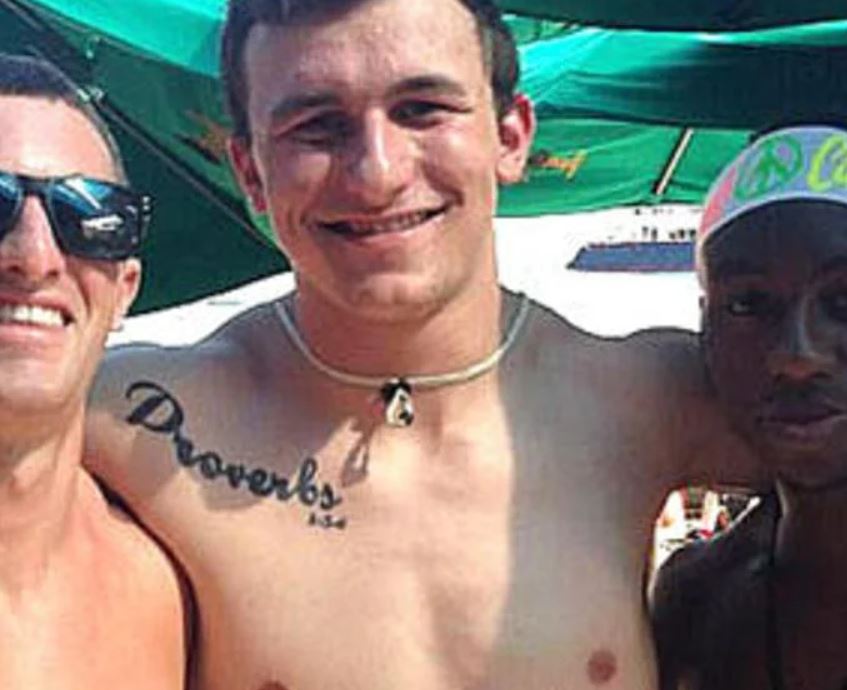 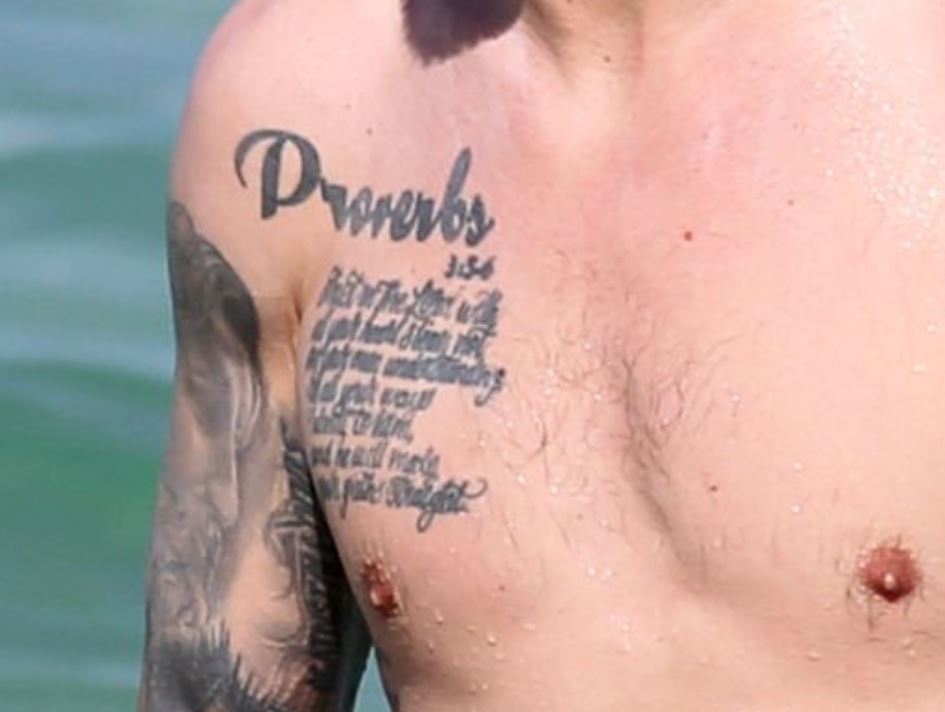 Tattoo: Across his right pec, Johnny has got the tattoo of the Bible verse, ‘Proverbs 3.5-6’ that says, “Trust in the Lord with all your heart, And lean not on your own understanding; In all your ways acknowledge Him, And He shall direct your paths.”

It stands for the fact that “we, as individuals, can never figure out all things on our own, and thus, Jesus is there to guide and protect us.

“Lean not on your own understanding,” in other words, signifies that God knows the way and we don’t. We can’t always figure things out on our own and have no solutions; therefore, we must accept Jesus as the Lord of all life’s accidents and occurrences.” 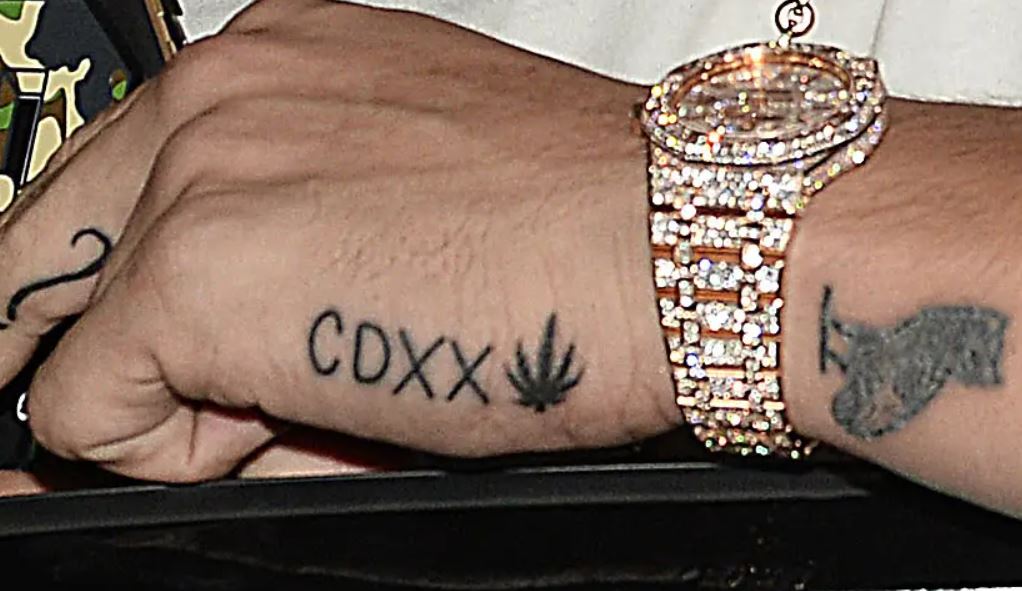 Tattoo: On the corner of his left hand, we can see the tattoo of a tiny weed plant along with the roman number, ‘CDXX.’

Meaning: ‘CDXX’ when converted into numbers stands for ‘420’. Do you know that 420 is the fabled number for cannabis lovers? It is often used in designs of T-shirts and clothing and even telecasted somewhere or the other in television shows, movies, and other aspects. But what makes it so special?

420 is the mythical code for cannabis among potheads, which is a globalized but informally known number for using marijuana/weed for entertainment and pleasure purposes. 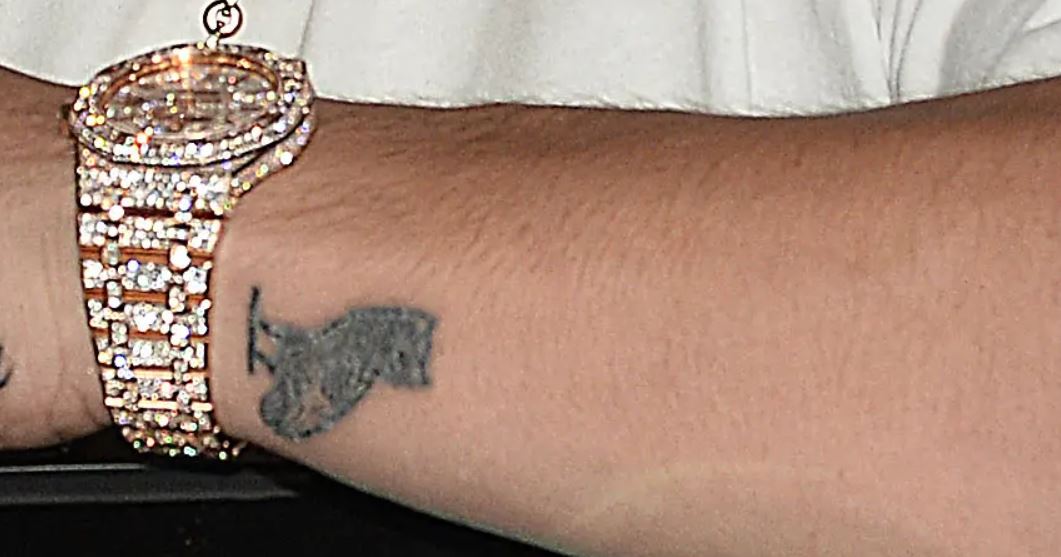 Tattoo: On the inner side of his mid-arm, Johhny has got the tattoo of ‘all seeing eye.

The Eye of Providence, also known as the All-Seeing Eye of God, is a symbol depicting an eye, typically designed in the shape of an eye that is surrounded by rays of light and enclosed by a triangle. cIt is frequently seen as a manner of representing divine providence and reflecting the reality that God is one; he is above all of us, observing our every move. 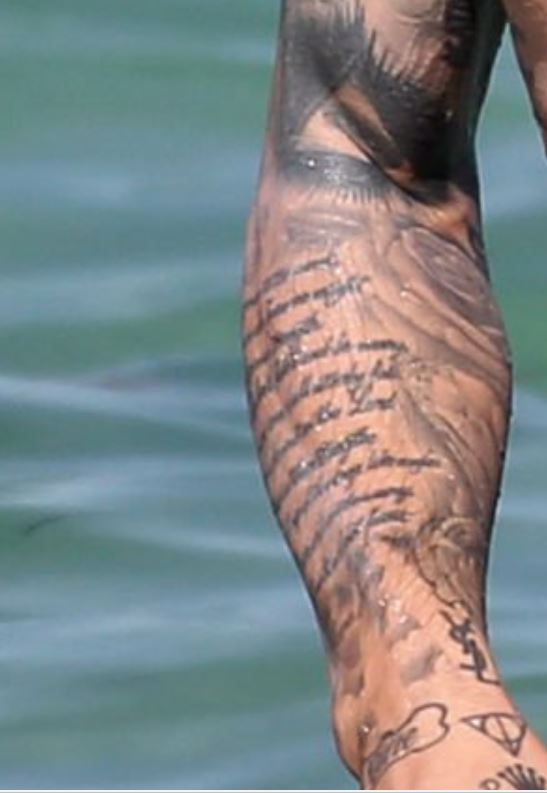 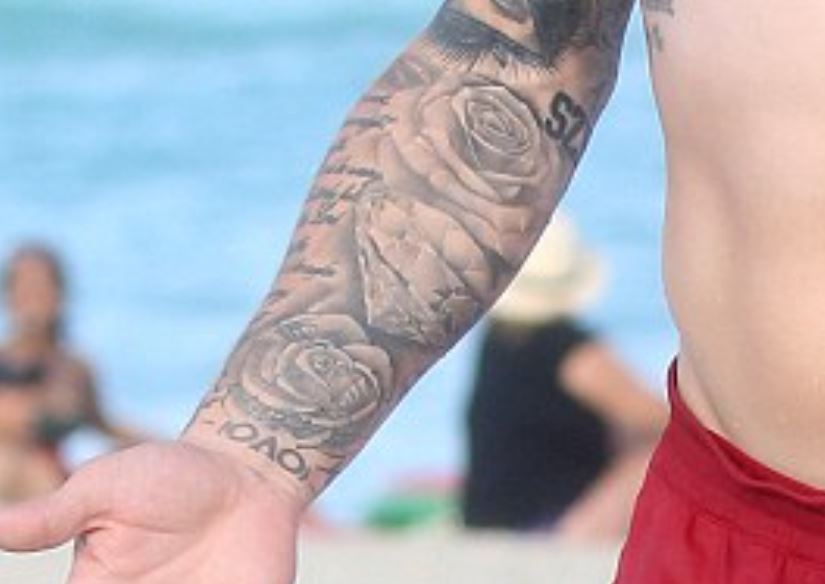 Tattoo: On his left hand’s ring finger, we can see a tiny letter ‘B’ inked in bold. 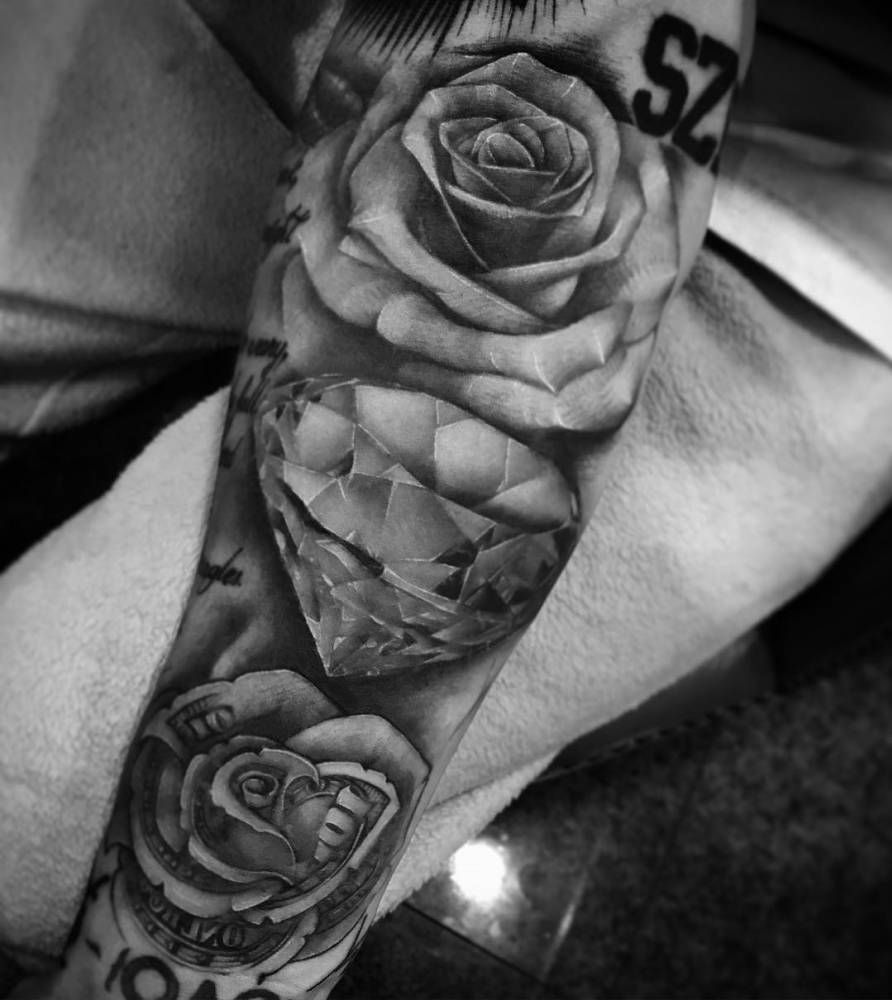 Tattoo: On his inner right forearm, Johny has got a tattoo of two roses surrounding a rose on either side.

Meaning: Rose is the ultimate symbol of love, romance, and affection. But diamond, on the other hand, represents inner beauty. However, when combined, roses and diamonds are used to symbolize long-lasting love and romance. 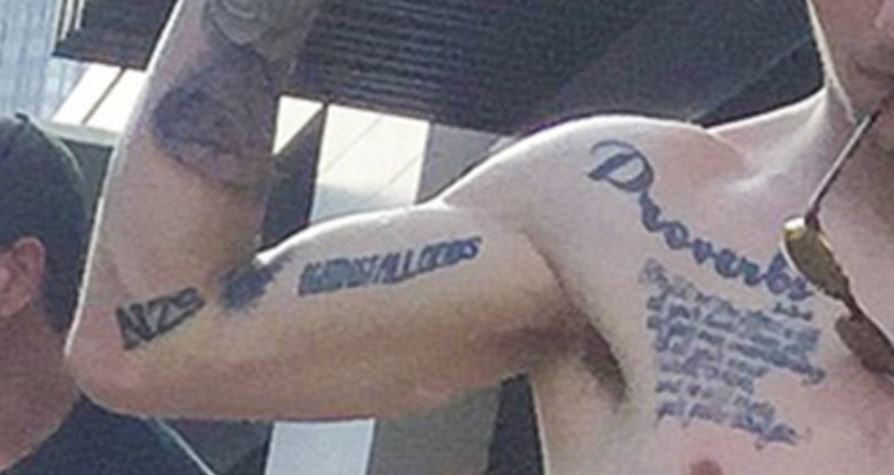 12. Writing on the Stomach 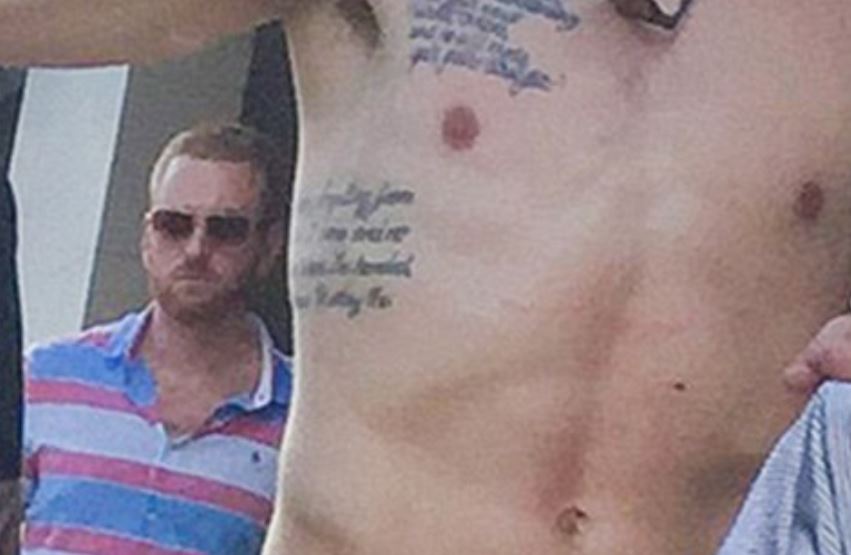 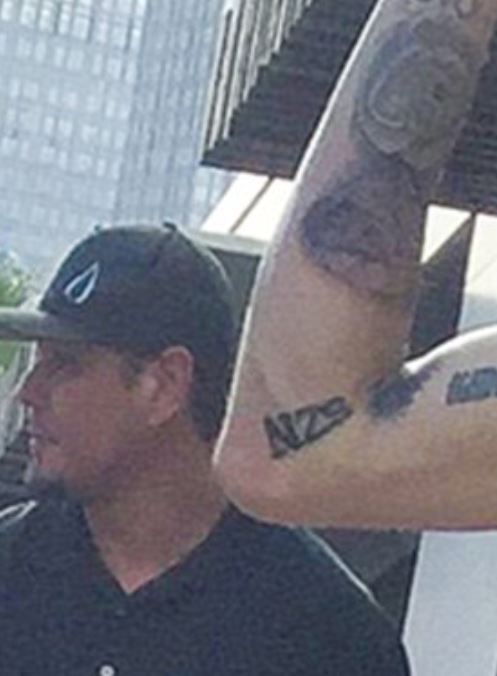 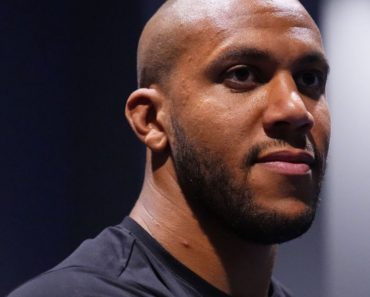 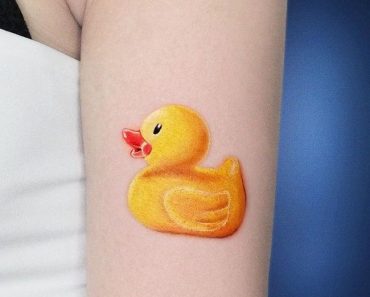