Stan Wawrinka is a Swiss tennis player who rose to success late in his career. Unlike other sports players, Stan has got only a few tattoos on his body, each having a unique meaning. Let’s have a look! 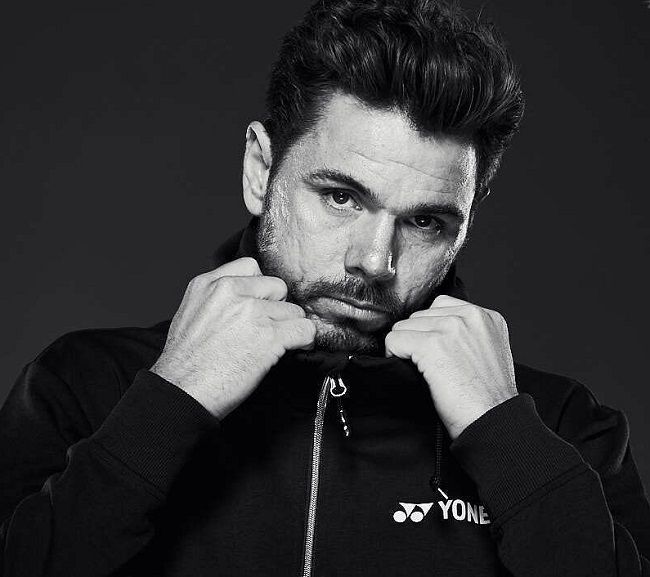 Meaning: Stan got the tattoo of ‘Quote from Samuel Beckett’s Worstward’ which says,

In an interview, Stan said,

I first saw the quote a long time ago. It always stayed in my mind. It’s how I see life and tennis. The meaning of the quote doesn’t change no matter how well you do. There is always disappointment, heartache.” 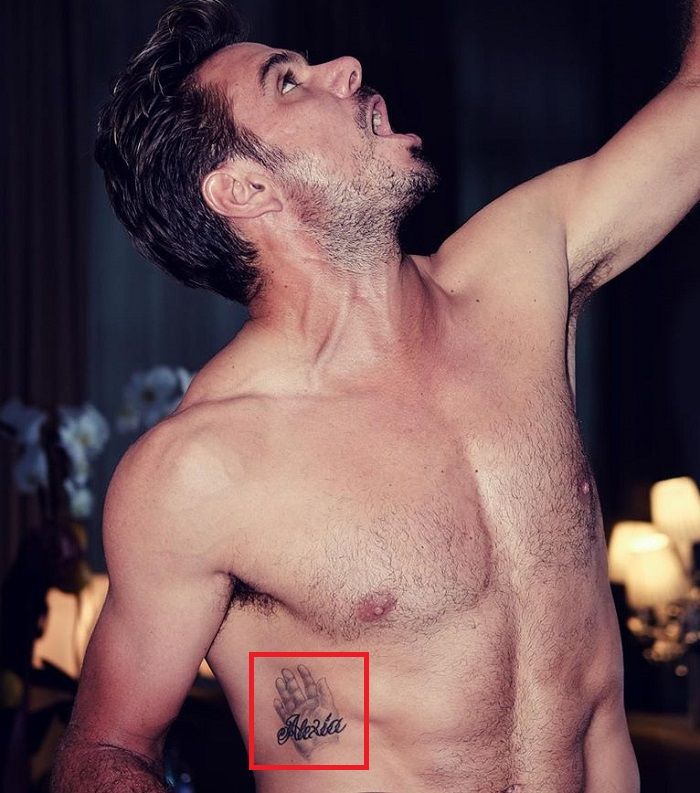 Meaning: Alexia is the name of the daughter of Stan Wawrinka and Ilham Vuilloud, who was born on February 12, 2010.