Rosalia Vila I Tobella, known simply as Rosalia, is a Spanish singer and songwriter. She is a global celebrity who received a Grammy for her album, El Mal Querer. This record was the catalyst for her international success in the music industry. Today, we’re going to unveil Rosali’s inks. Some tattoos are one-of-a-kind and meaningful to her. 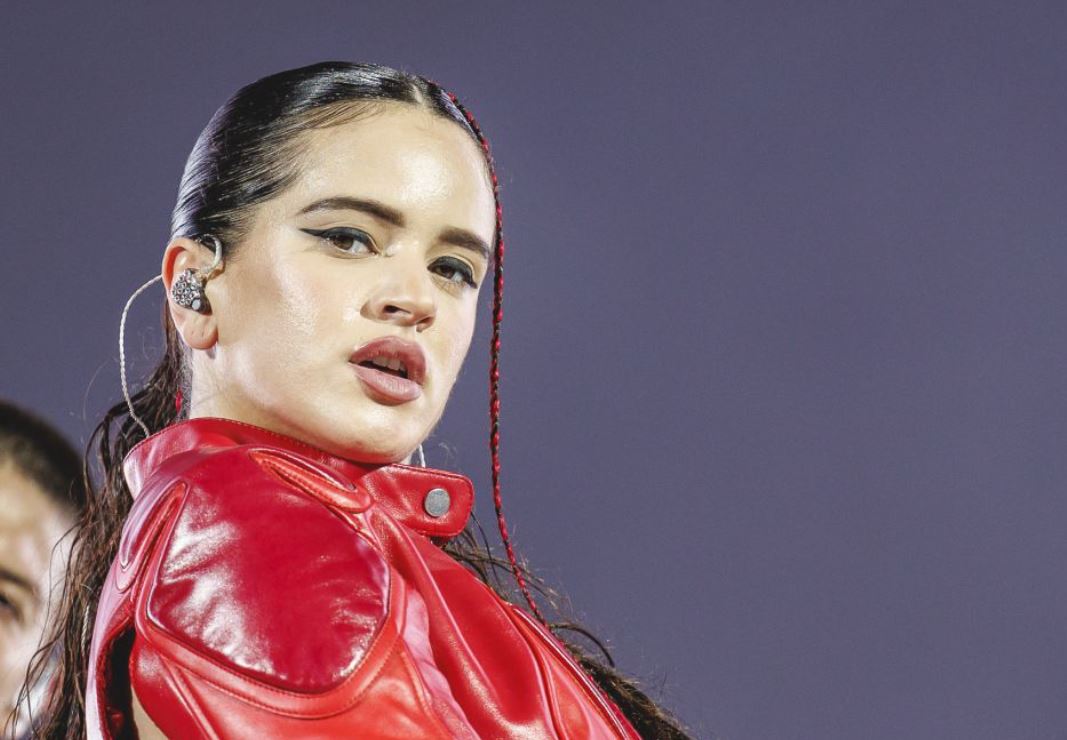 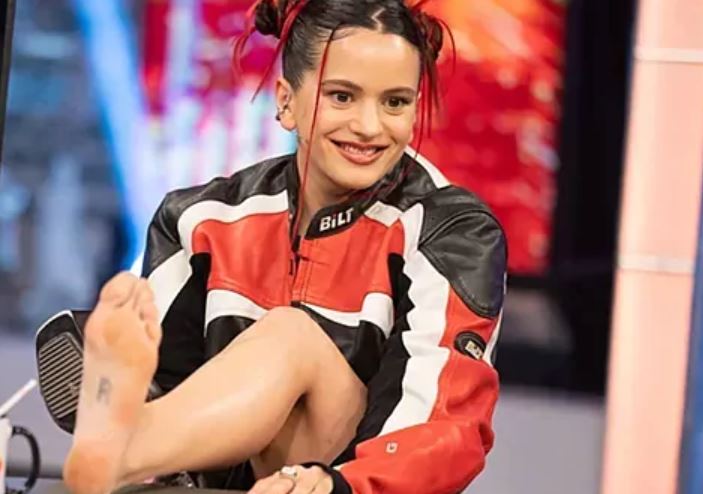 Tattoo: Under her left foot, Rosali has a tattoo of the letter ‘R.’

The tattoo represents the initial of Rosalia’s name.

“I really like butterflies, but they also give me a bit of respect. So I thought the butterfly was the symbol of ‘Motomami’. And it’s also a symbol of transformation.” 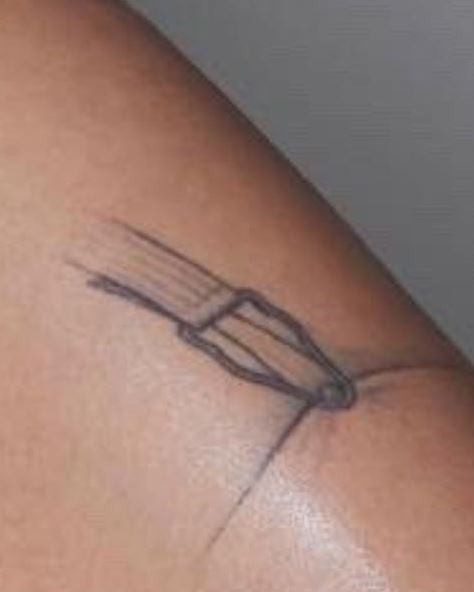 Tattoo: As per the speculations, the tattoo on Rosalia’s thigh is a garter belt and the replica of the same belt that an old star named Valie Export, who was a famous Austrian feminist, had gifted herself on the stage in 1970.

Rosalia got this inked to reflect the cover of her album:

“It is what the league endures, and an artist wore it to say, ‘ I decide when I sexualize myself and when I don’t.” 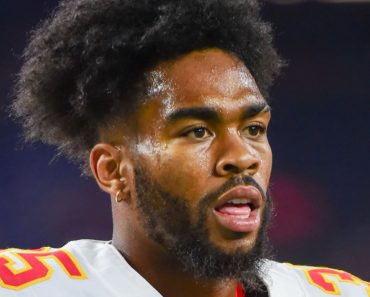