Bethanie Lynn Mattek-Sands is an American professional tennis player. She is the holder of the Olympic Gold medal. Bethanie has always been in the news headlines for her outstanding performance. She has a record of winning nine Grand Slam titles – five in women’s doubles and four in mixed doubles. Bethanie is not big a tattoo lover and thus, she has just two tattoos on her body, unlike other sports personnel. 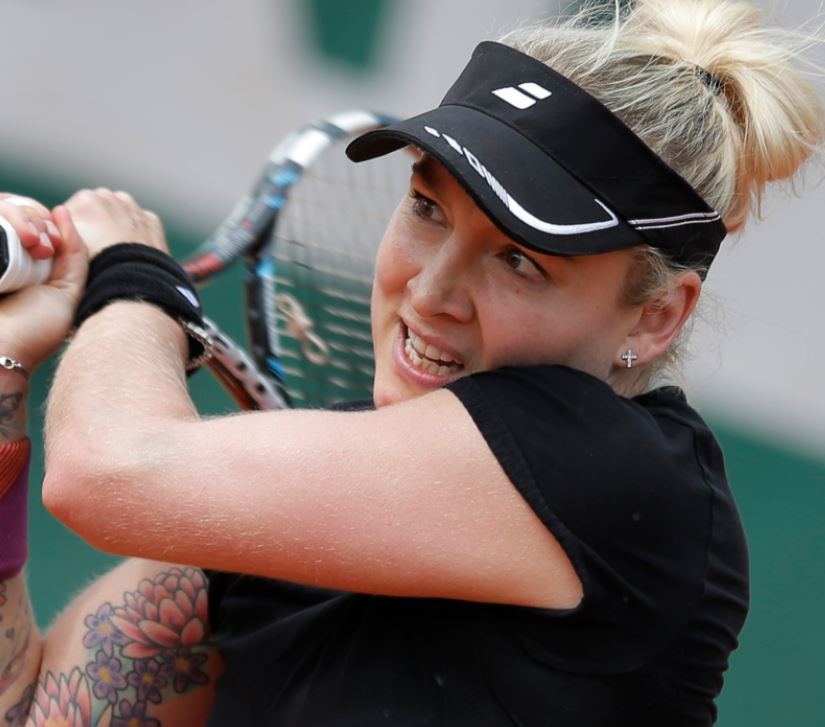 Tattoo: There is a bee tattooed on the inner side of Bethanie’s right wrist.

Meaning: Bethanie got this inked to represent her childhood nickname. As per her revelations, her name as a kid was ‘killer bee’. Otherwise, a bee tattoo symbolizes loyalty and courage. 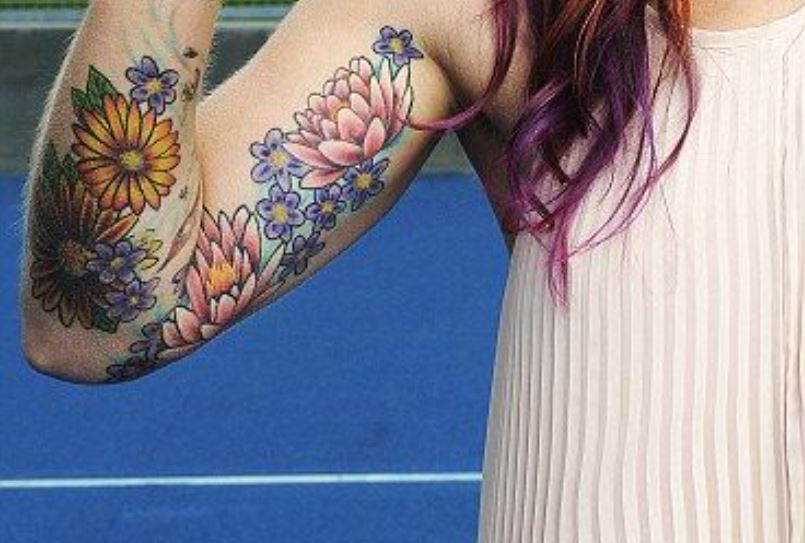 Tattoo: Bethanie’s right inner arm is completely covered in flower tattoos. She became part of the social limelight when she revealed this flower tattoo arm.

Meaning: The flowers are the symbol of God’s blessings and contentment. They have varied meanings depending upon the type and color of flowers thus, symbolizing fresh beginnings and good vibes. 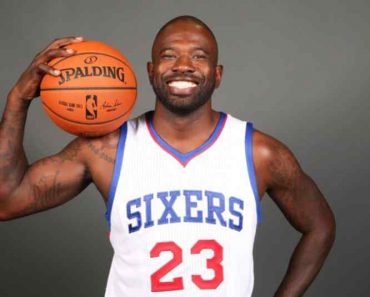 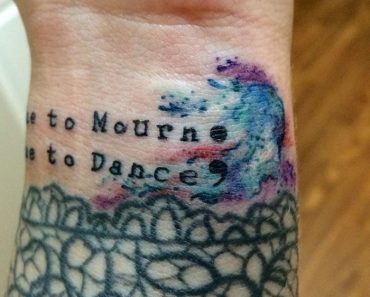