Jeremy Matos is an American model who has got only a few tats on his body. Let’s have a look! 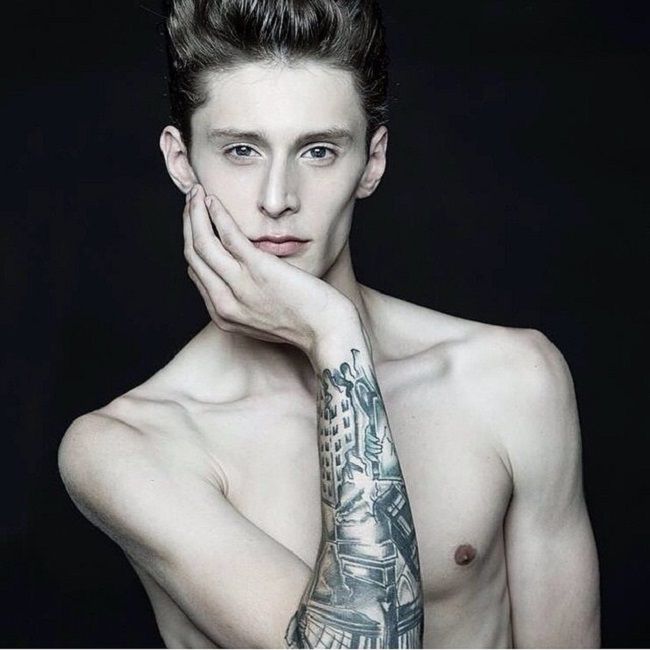 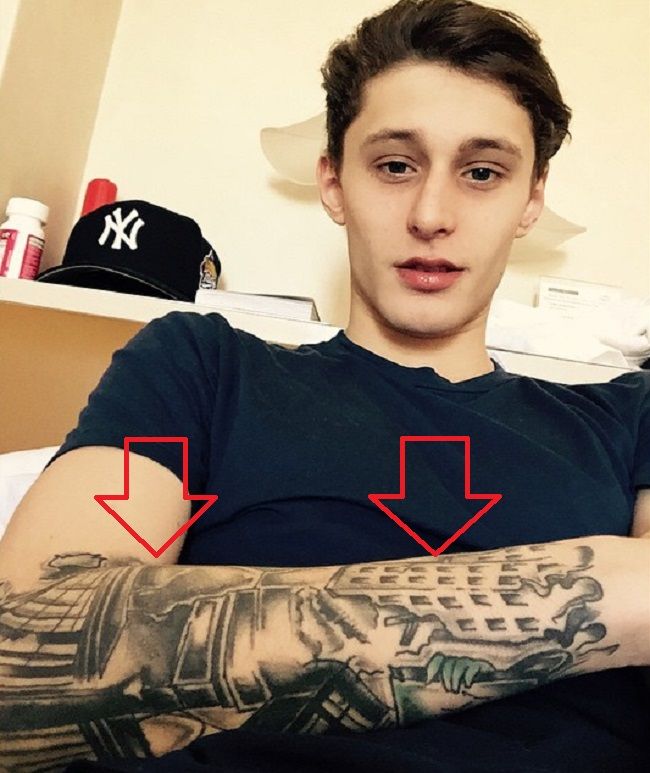 Meaning: Since Jeremy was born in New York City, so he got the tattoo of the ‘image of New York City’ inked on his right forearm. In an interview, he said,

My tattoo is just, it’s like, it’s my twist on New York City. It’s where I was born and raised. So that’s just like a little different from the normal image of New York City.”

Tattoo: ‘Statue of Liberty with Gas Mask’ tattoo on his right forearm.

Meaning: This was the first tattoo which Jeremy got inked when he was just seventeen years old. In an interview in 2017, he said,

My first tattoo was the Statue of Liberty with a gas mask. I got it when I was seventeen, so, five years ago.” 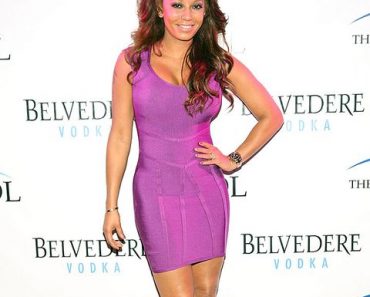 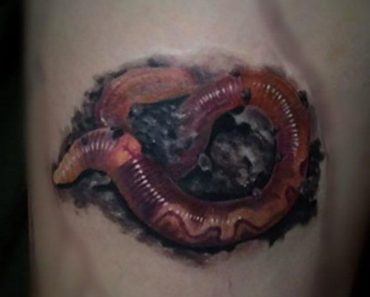 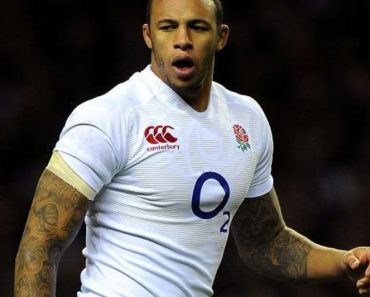 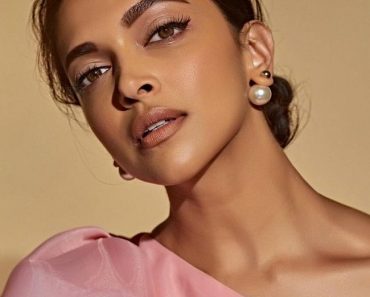