Eden Michael Hazard is a Belgian professional football player. He currently plays as an attacker for the Spanish giants, Real Madrid, and the Belgian National Team. He began his career with Lille in League 1 where he scored 50 goals in 190 appearances. He signed with the English club, Chelsea in 2012. He signed with Real Madrid in 2019 for  €150 million and won the La Liga title in his debut season. 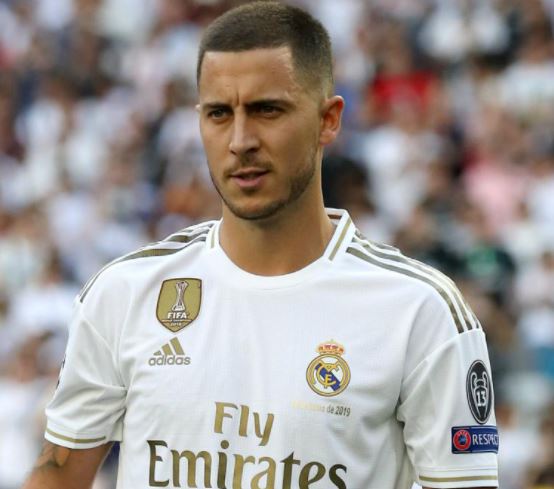 Eden has just a few tattoos on his body. Let us take a look at them and the meanings behind them. 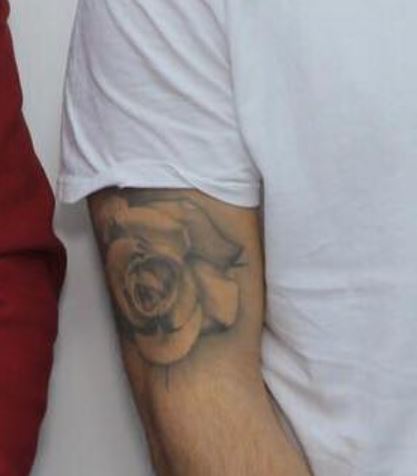 Tattoo: There is a rose flower tattooed on his right arm, just above his elbow. 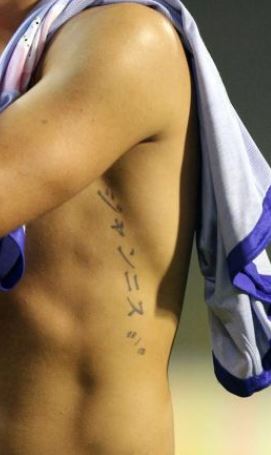 Tattoo: The left side of his body has a line tattooed on it in Chinese characters. 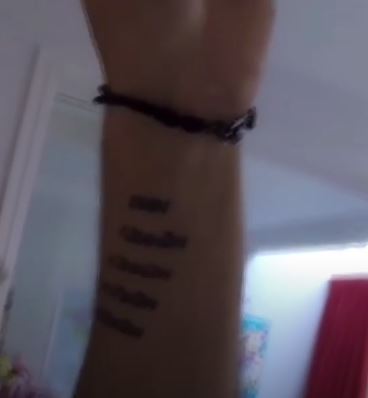 Tattoo: The inside of his left wrist has a tattoo of five dates tattooed on it.

Meaning: This is the first tattoo that he got. Eden explained how this tattoo represents his love for his family as it has the date of births of his three brothers and his parents. 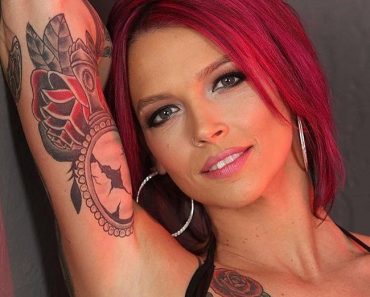