Jalen Romande Green is a well-known American professional basketball player and currently plays for the Houston Rockets of the National Basketball Association (NBA). He is the third player of Filipino heritage in the NBA, following Jordan Clarkson and Raymond Townsend. Green’s mother, Bree Purugganan, is of Filipino origin. Also, many people are unaware that his stepfather, Marcus Green, was a basketball teammate of NBA star DeShawn Stevenson at Washington Union High School in Fresno. This article is all about Jalen’s body tattoos and their exclusive meanings for him. Let us analyze them. 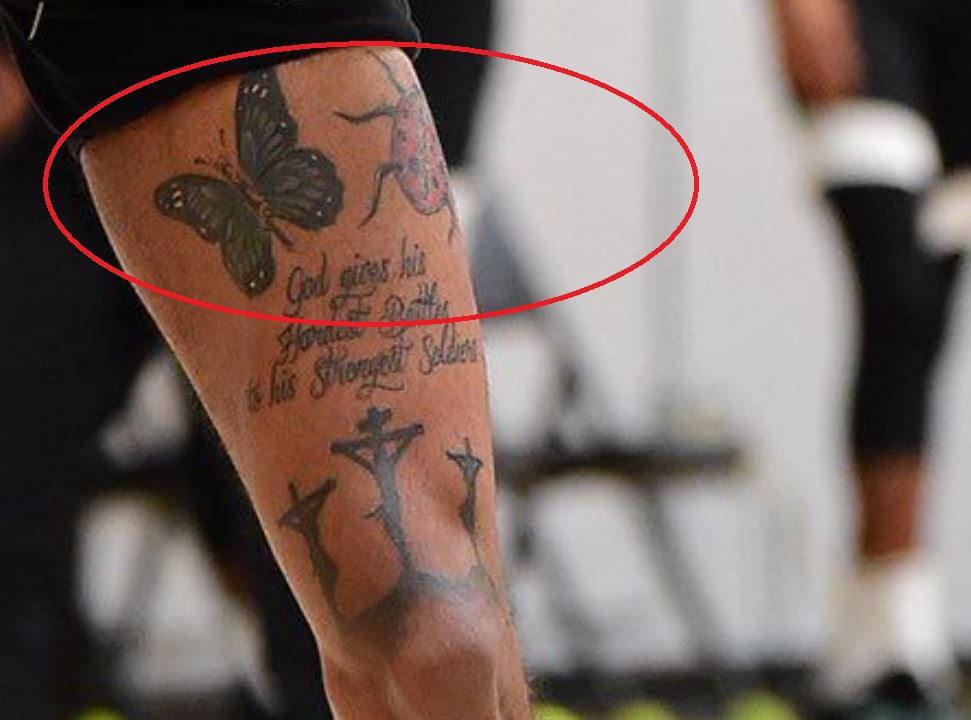 Tattoo: On his upper left thigh, Jalen has the tattoo of a green color butterfly along with a ladybug, slightly towards its left.

Ladybugs are supposed to represent various things, including protection, resilience, and good luck. And according to old traditions, the ladybird is considered a good omen, which is why individuals obtain ladybird tattoos. Ladybugs have long been associated with faith, mysticism, culture, and traditional views. It is most commonly associated with good fortune, great prosperity, protection, love, and luck.

On the other hand, tattoos of butterflies connote a romantic purpose since it is believed to stand for young love. It is often said that, just as butterflies flit amid flowers, so do young people with their social activities, trying to explore new opportunities and enjoying life. 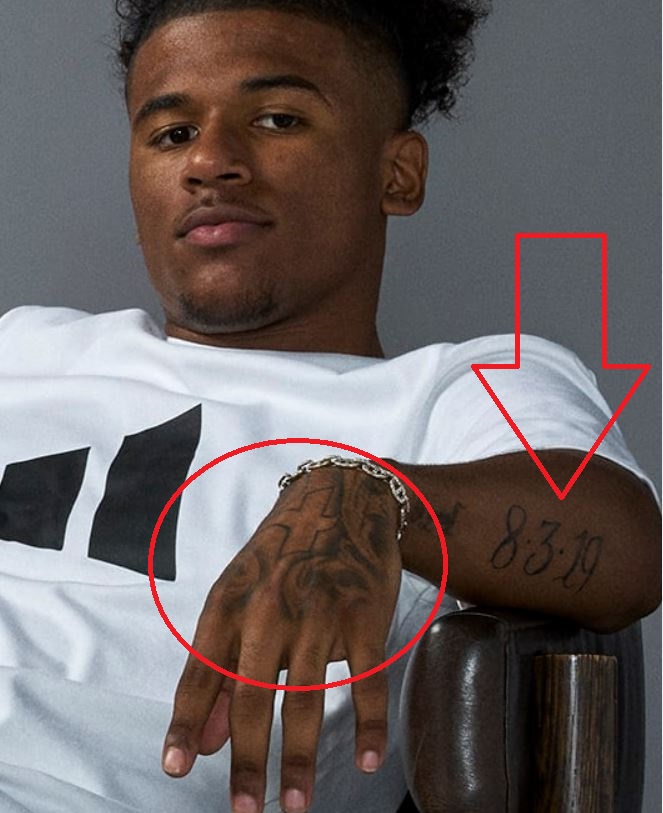 Meaning: While there is no evidence of Jalen publically revealing anything about the date on his forearm, the cross does say a lot. It is the Holy symbol of Christians and shows that Jalen is a Catholic who holds deep faith in Jesus Christ and his blessings.

3. ‘Beautiful and a date’ Tattoo

Tattoo: Just recently, Jalen added the word ‘beautiful’ to his left forearm. The idea and its importance, of course, have never been revealed by him. 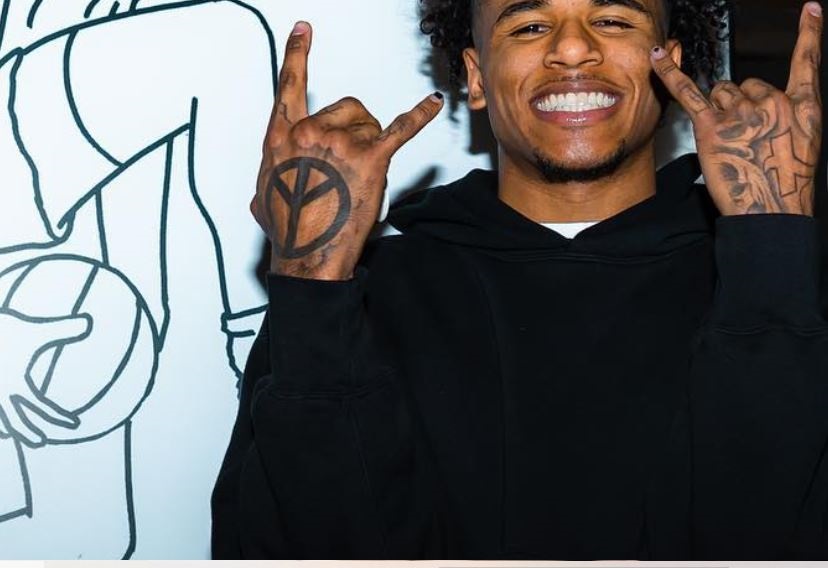 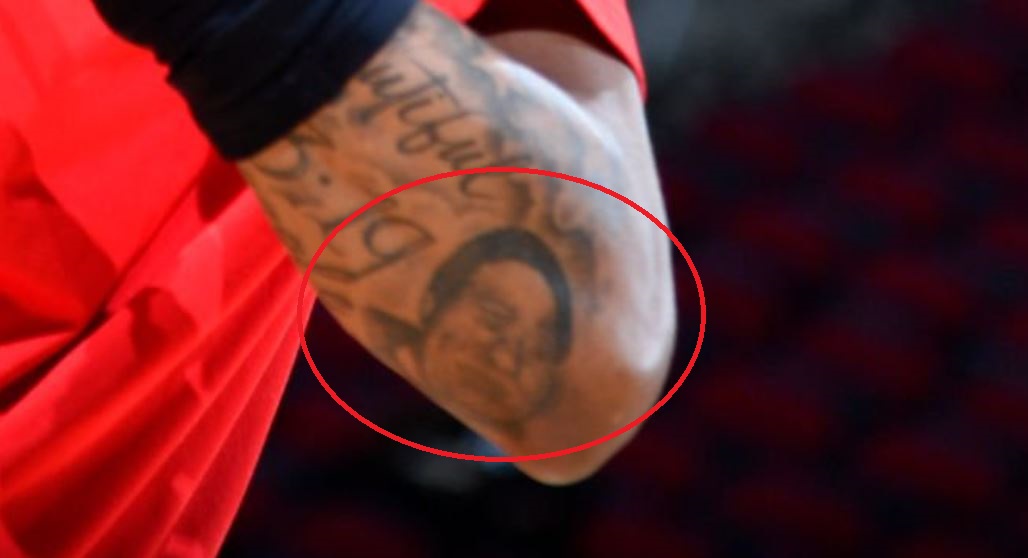 Tattoo: Across the outer side of his left forearm, Jalen has got a tattoo of the portrait of his grandfather tattooed.

Jalen’s grandfather and mother belonged to the Philippines, and it has been revealed that he is quite close to both of them. 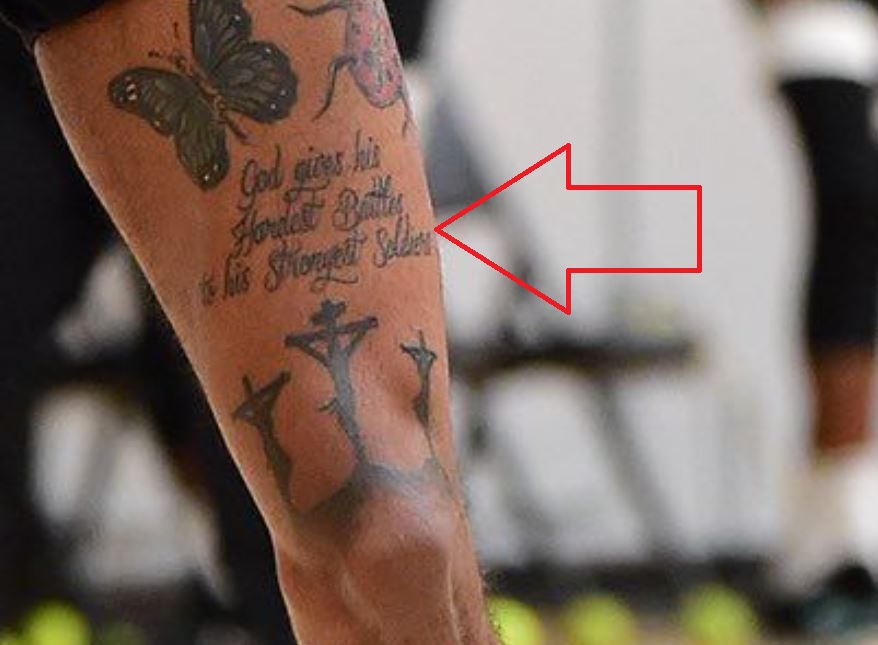 Tattoo: On the left thigh, ‘Jalen has got a quote tattooed that can be read as God gives his Strongest Battles to his Strongest Soldiers.’

This is the most common phrase that each one of us has probably listened to at times of difficulty. Being one of the “strongest soldiers” is a way to indicate that we have the strength to battle and win, and we can tackle a more difficult challenge than the other ‘weaker’ warriors out there. This is often believed to be God’s way of preparing us for something larger and better along the way, something pure and better that the future holds for us. But, to reach there, we need to be the strongest. 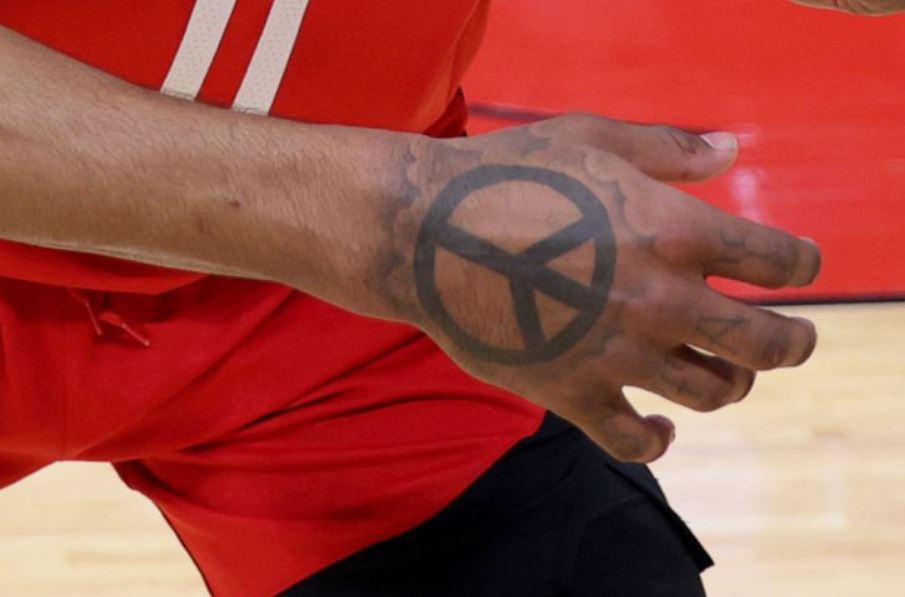 Tattoo: Across his right hand, Jalen Green has a dark-colored’ Peace logo.

Meaning: Peace tattoos have become a part of the tattoo world and a global culture that prioritizes corporate well-being over individual pleasures. It is meant to indicate that the tattoo wearer is a grounded, sincere, modest, and a considerate Person and also believes in the same.

Tattoo: Jalen has got start themed arm tattoo on his left forearm.

Stars are the symbol of guidance, direction, and truthfulness and are meant to be the emblem of bringing strength and positivity to the person, especially in times of struggle.

Tattoo: Across his knuckles, Jalen has got another interesting ink that says, ‘STAY TRUE,’ inked on his right and left hand, respectively. 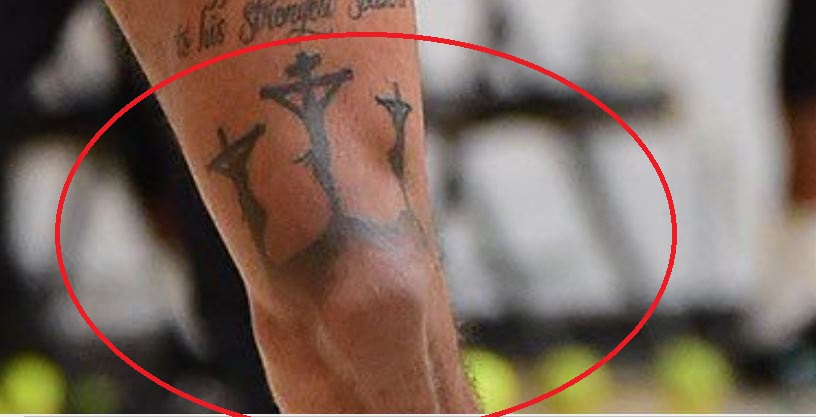 Tattoo: On his left thigh, there is a tattoo of three men on three crosses, respectively.

Meaning: A three-cross tattoo is considered to be a masterpiece and has two interpretations, as per the beliefs of people. Primarily, as per the Christian beliefs, it stands to reflect three important men, ‘The Father, Son, and The Holy Spirit. However, simultaneously, it also stands for Jesus Christ and the two other men who were crucified along with him at Golgotha. People get this tattoo to represent their solid faith in their religion, i.e., Christianity, and to remember the sacrifice that Jesus made for the sake of humanity. 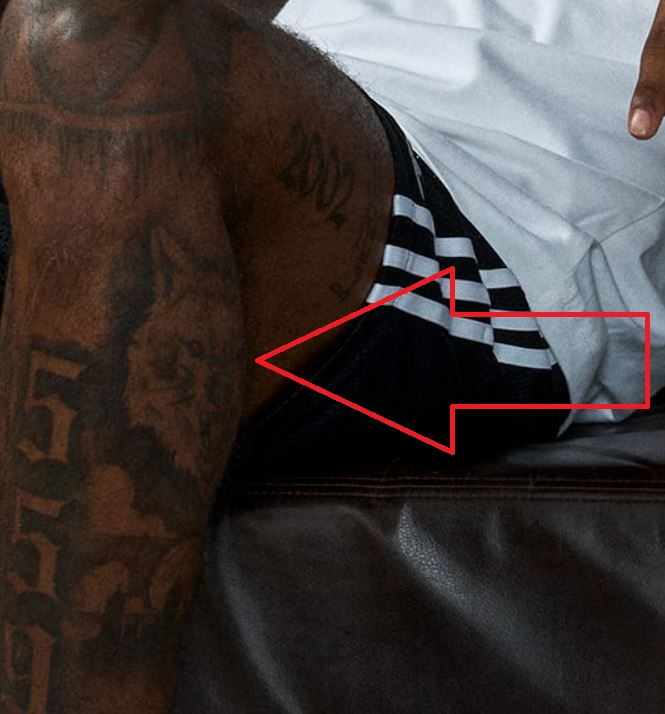 Tattoo: Towards the left side of his left knee, there is a portrait of a wolf inked.

Do you know why most people get wolves inked on their arms, specifically?

It is because the Wolf is the ultimate symbol of power and strength in the tattoo world. 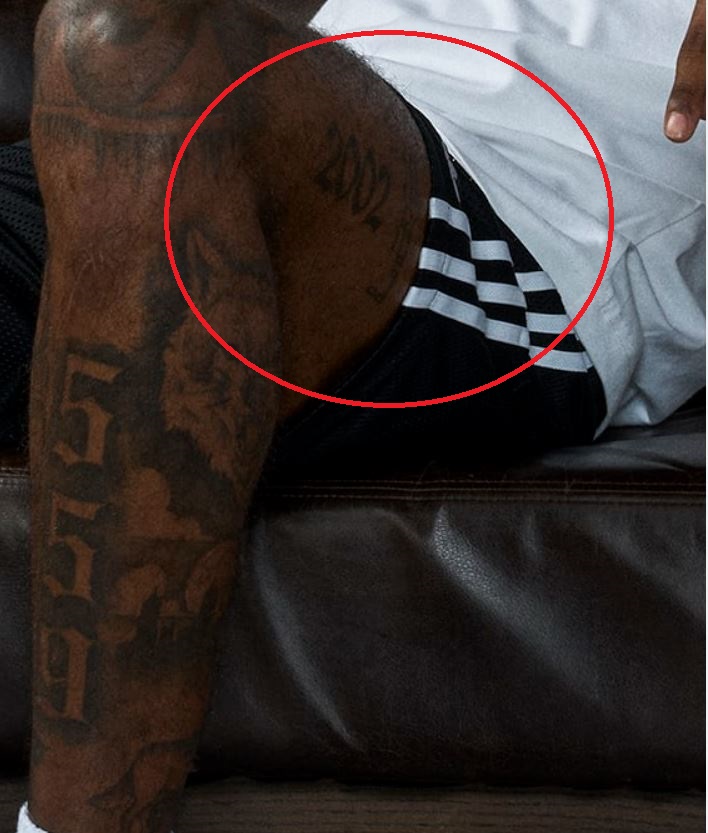 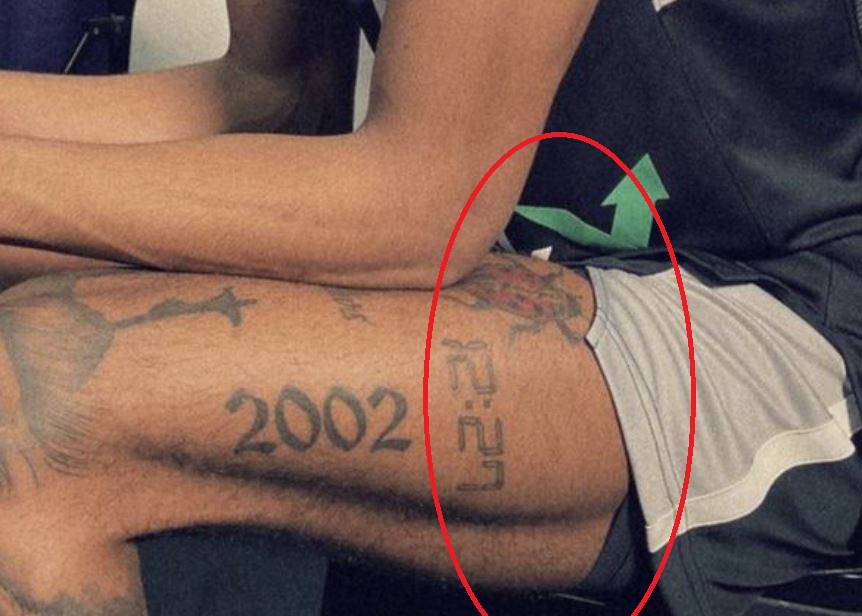 Meaning: The tattoos are a way of marking up the forever memories of his birthtime and year. Jalen Green was born on 9 February 2002, and the time represents his birthtime, i.e., 12:27. 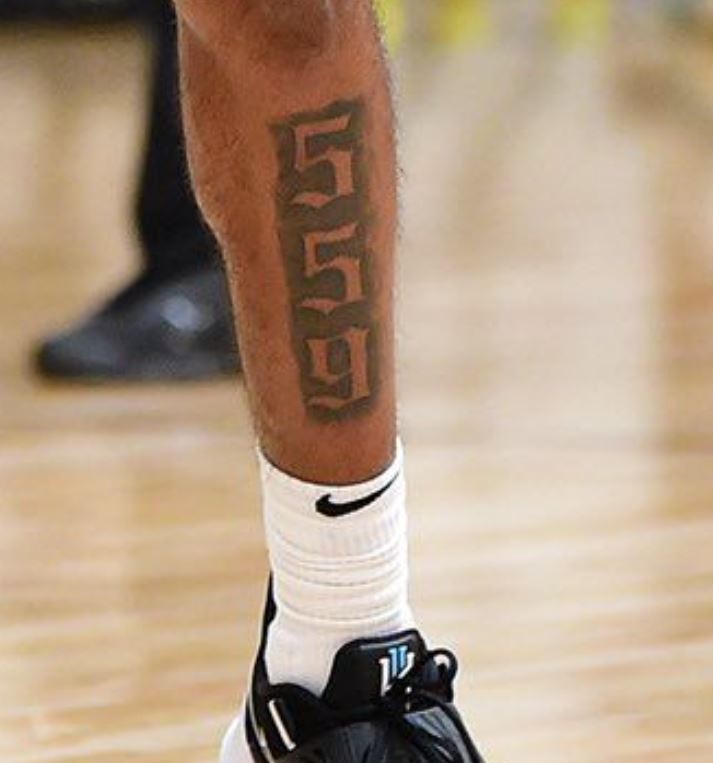 Tattoo: There is a tattoo of the number ‘559’ inked vertically on his left leg. 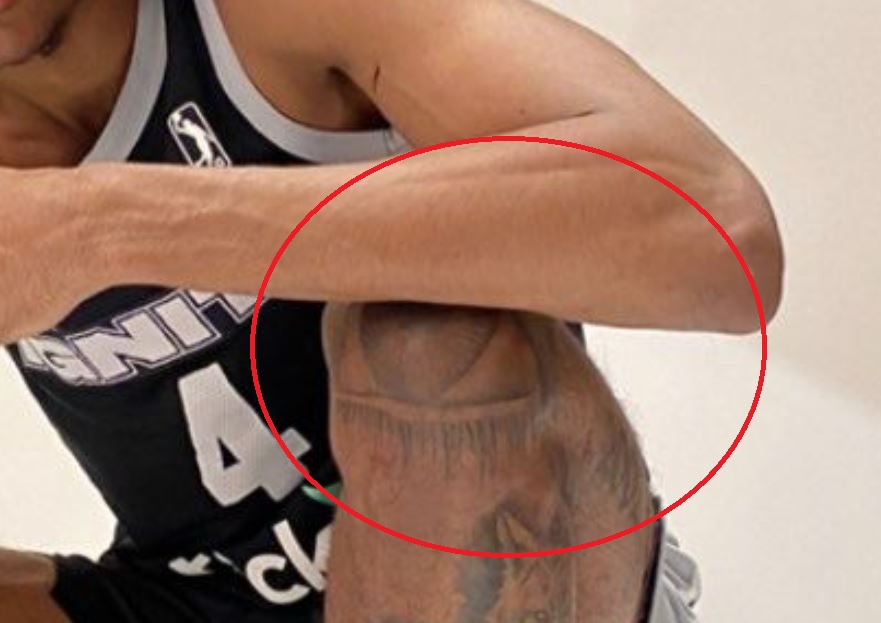 Tattoo: The ‘All seeing eye,’ the most prominent tattoo that holds varied beliefs, is tattooed across Jalen’s left knee.

The eye, most of the time, is surrounded by either sunrays or enclosed in a triangle. The tattoo stands for the fact that God is one, and he is watching us all from above. Thus, we should be cautious of our actions and deeds.

13. ‘Be yourself’ Tattoo-Left Wrist Tattoo 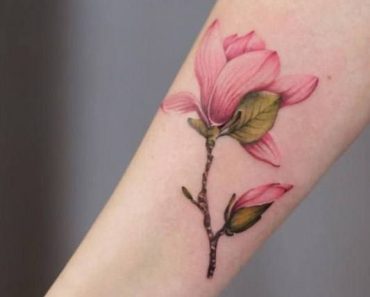