John Alieu Carew is a famous former Norwegian professional footballer. He used to play as a forward. Talking about his overall career, he has goaled 24 times for the Norwegian national team. He was the first black player to represent Norway.  Carew made his acting debut in 2014 where he starred in a Canadian Horror film named Dead of Winter. Carew has few tattoos that adorn his body. Let us explore them. 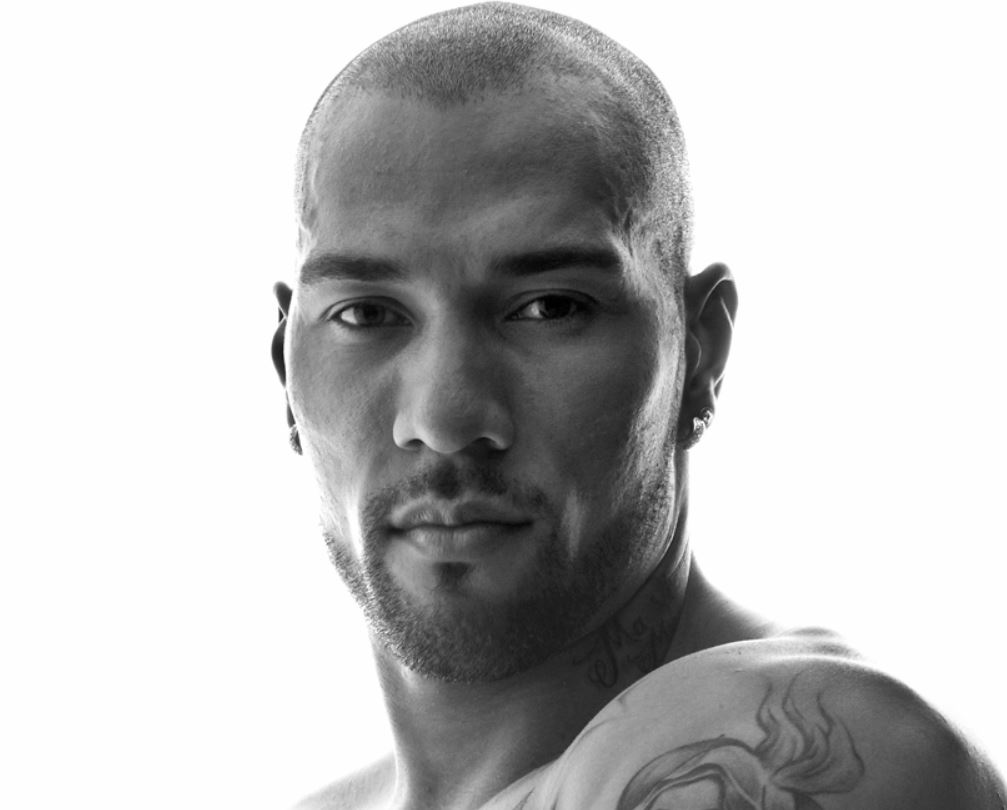 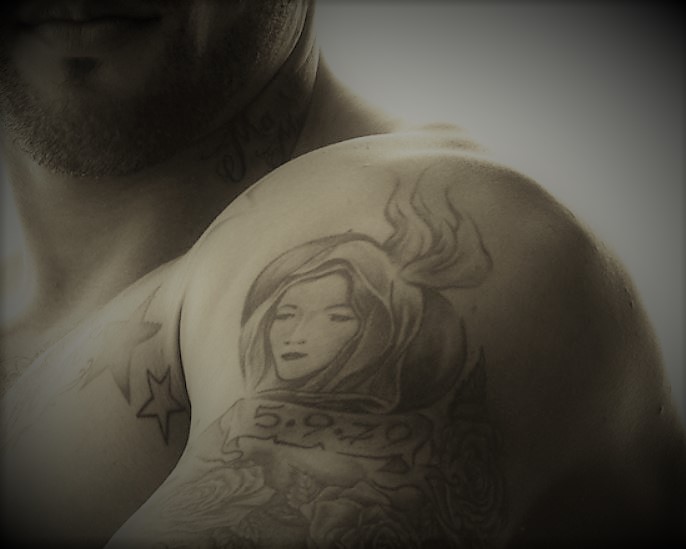 Tattoo: On his left shoulder, John has got the tattoo of the portrait of his mother, Jorunn Ryen Carew. Under the portrait, there is a banner that contains the data as ‘5.9.97’.

Meaning: The tattoo of his mother shows his love for her, and the date reflects John’s birthdate since he was born on 5 September 1979. 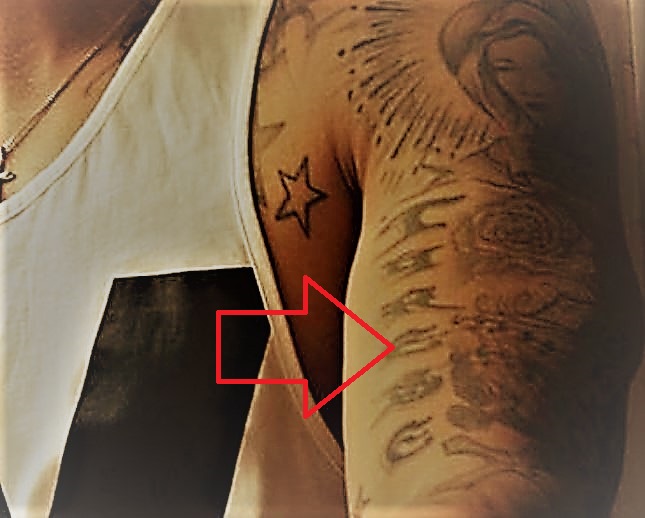 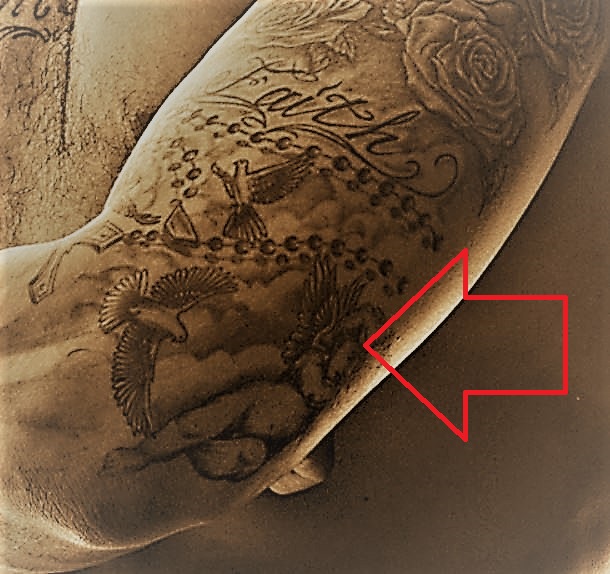 Tattoo: There is a baby angel/cherub inked on the outer side of John’s left bicep. Also, there are flying birds tattooed.

Meaning: Flying dove birds symbolize hope, love, faith, and openness. It is known as the symbol of victory, and the symbol of God’s love. Most importantly, they stand for fresh beginnings. 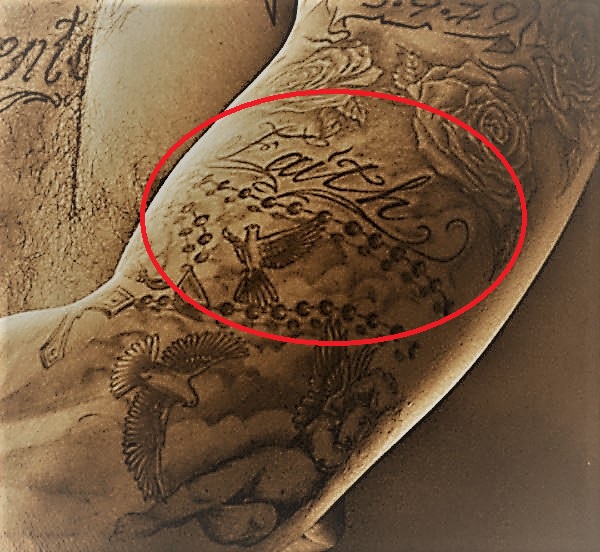 Tattoo: Under the roses, there is a tattoo of the word, ‘Faith’. 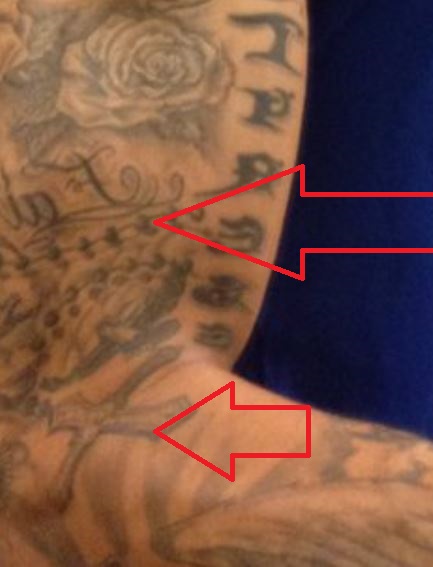 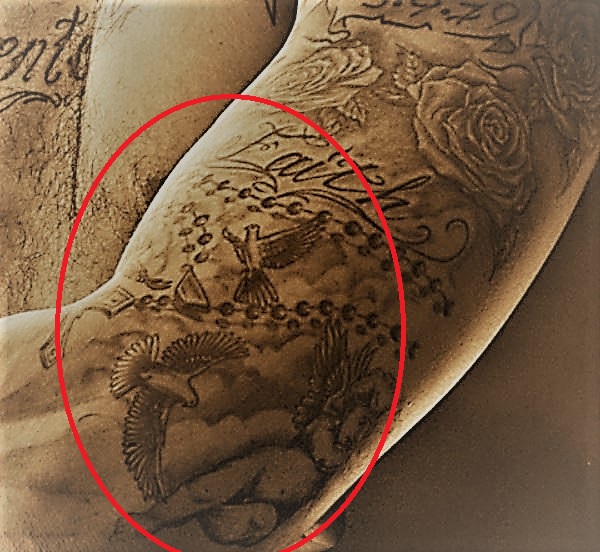 Tattoo: On his left bicep, there are rosary beads with a cross pendant tattoo.

Meaning: Rosary symbolizes Virgin Mary whereas the Cross represents Jesus Christ, The God of Christians. Rosary Beads and cross pendant represents that John is a Christian and more specifically Catholic. 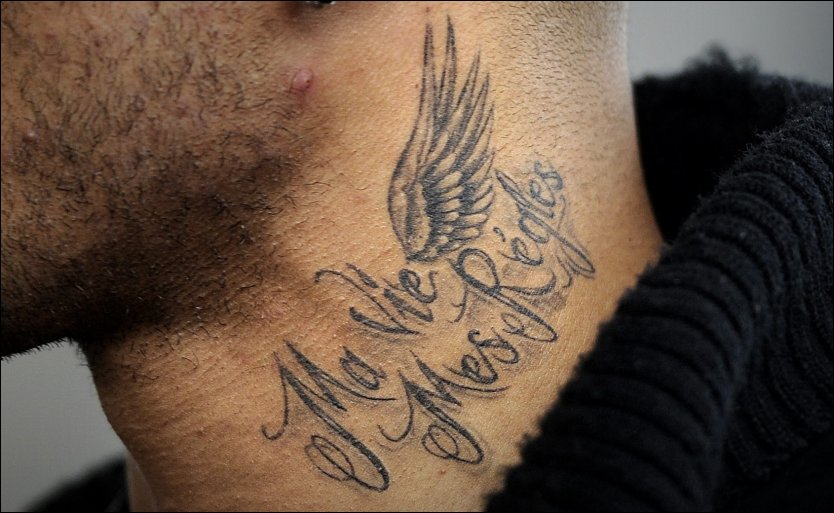 Tattoo: On the left side of his neck there is a wing inked along with the words, as ‘Ma Vie, Mes Régles’.

Meaning: The tattoo stands for ‘My Life My rules when translated into English. However, there is a flaw in the tattoo and that is in the word Régles which has been used in the tattoo in the place of ‘règlès’, by mistake.

‘régles’ as used in John’s tattoo actually stands for ‘period’ or ‘menstruation’. 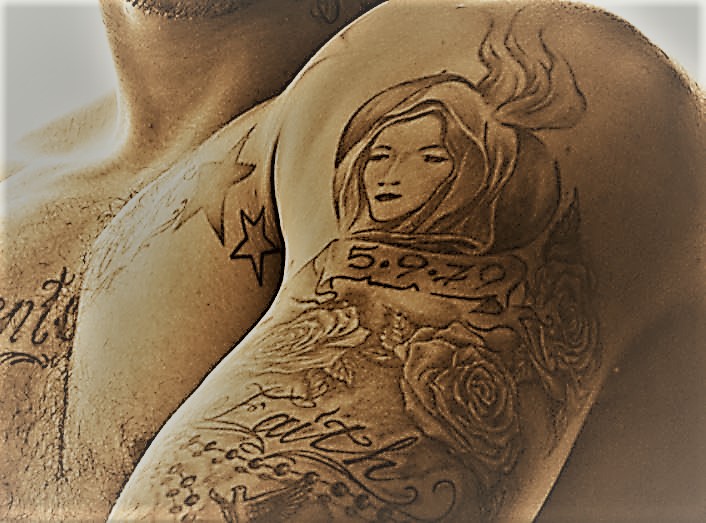 Tattoo: There are roses inked on John’s left bicep. Roses are inked under the portrait tattoo of his mother.

Meaning: Roses are the symbol of love, affection, and romance. 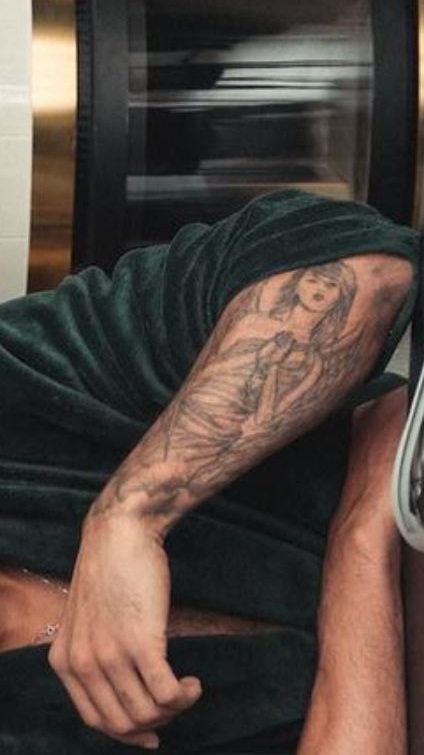 Tattoo: There is a portrait of an angel with wings tattooed on John’s left forearm. Angel is the symbol of love and faith in God and God’s blessings. Angel is considered to be the messengers of God and is believed to be the ‘guardian’ of life. 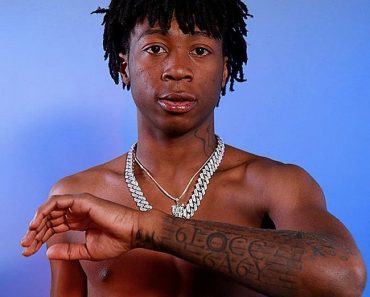