Kawhi Anthony Leonard is an American professional basketball player. He plays in the NBA for the Los Angeles Clippers. He played college football for the San Diego State Aztecs and was drafted by the San Antonio Spurs in 2011. He has also represented the Toronto Raptors in the 2018-19 season, before joining the Clippers. He is a two time NBA Champion as well as a two time NBA Finals MVP. He has also been named an NBA All-Star four times. Kawhi’s right arm is full of tattoos. Let us take a look at them and the meanings behind them. 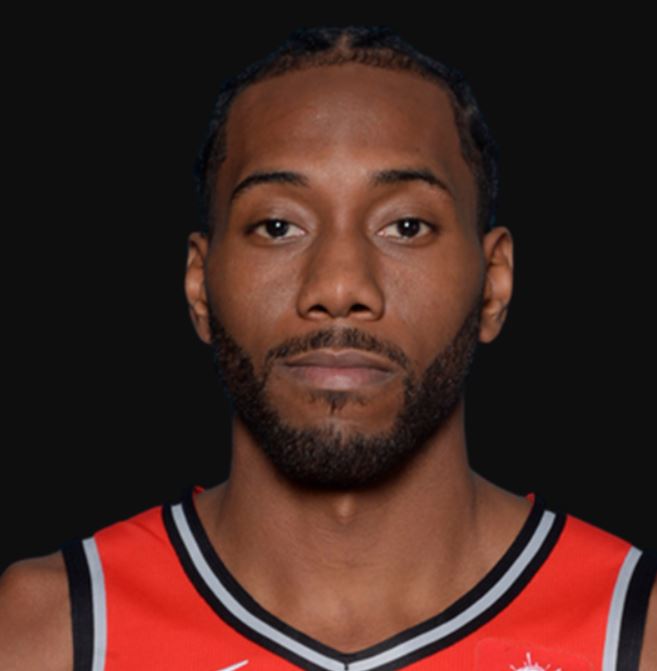 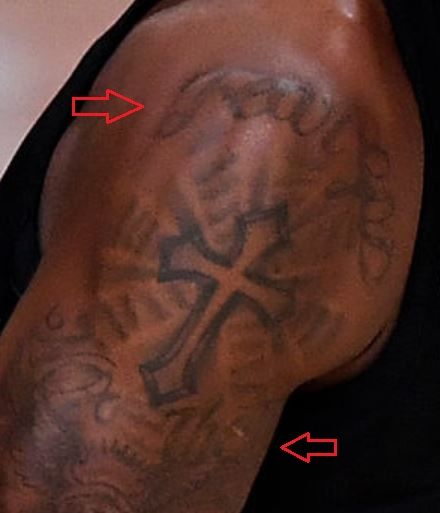 Tattoo: The right shoulder and upper arm of the player contains a large tattoo of a cross on it that is surrounded by lines. There is also a quote tattooed above and below the cross that says, “FEAR GOD NOT THEM”.

Meaning: The cross tattoo on his arm is tied to his faith and represents how he is a follower of Christianity. The special cross is also a symbol that was done partly as a tribute to his late father. The quote along with the cross shows just how deep his faith goes. The quote symbolizes how his bravery and personality are shown on and off the field. Kawhi is known for making game-changing plays and defending players much bigger than him too. 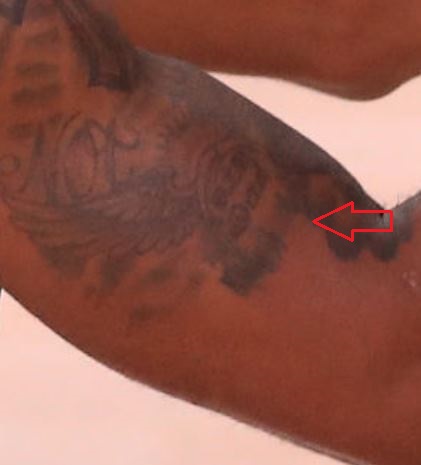 Tattoo: Just below the tattoo of the cross, there is a gravestone tattooed on his right arm that also has wings and a halo ring above it. The words, “RIP Dad” are written on the gravestone.

Meaning: The tattoo of the gravestone just below the cross is a very special tattoo for Kawhi. The tattoo is a tribute tattoo to one of his closest family members, and his idol, his father, Mark Leonard. Kawhi’s father was shot and killed inside his car when Kawhi was just 16 years old. 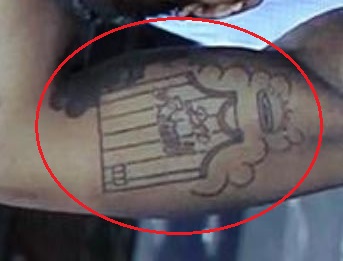 Tattoo: Kawhi’s right bicep contains a tattoo of a basketball jersey on it. The jersey is surrounded by clouds and also has a halo ring over it. 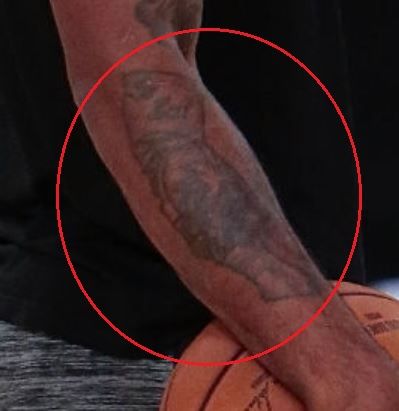 Meaning: The tattoo is another tribute to his father as it represents a peaceful idea of where he imagines his father to be in the afterlife. 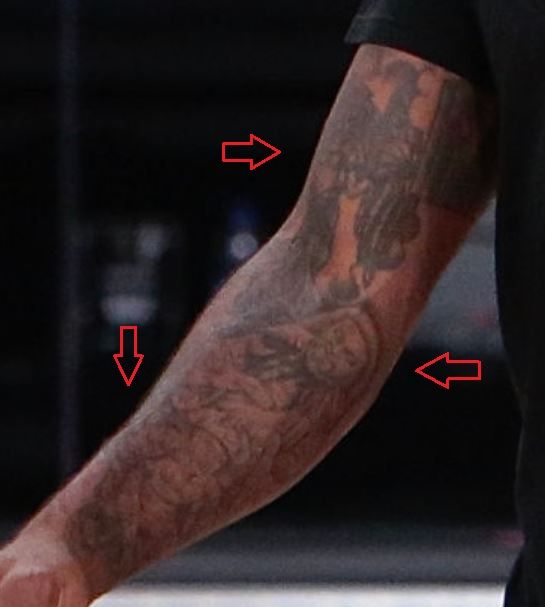 Meaning: The tattoo of the man along with a child could be a symbolic tattoo representing a memory of himself along with his father when he was young. Kawhi has not spoken on the particular tattoo till now so the real meaning behind the tattoo is still to be found.