Kendrick Lamar Duckworth is an American songwriter, rapper, and record producer. He is regarded by many as one of the most influential rappers of his time and also one of the best rappers of all time. Lamar started his musical career as a teen under the name, K-Dot and released a mixtape that got him signed with the Top Dawg Entertainment TDE record label. He has collaborated with many artists such as Busta Rhymes, The Game, and Snoop Dogg. Besides working as a solo artist, Lamar is also a member of the hip hop supergroup, Black Hippy. The rapper has also won many awards over the years including 13 Grammys. Kendrick Lamar only has one tattoo on his body. Let us take a look at the tattoo he has and the meaning behind it. 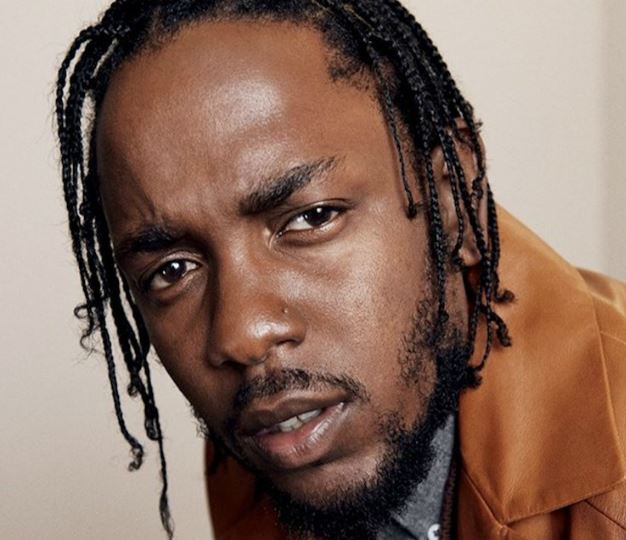 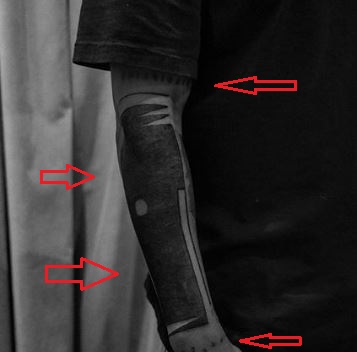 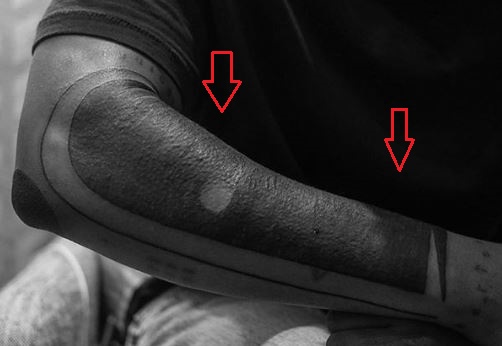 Tattoo: The upper side of his right forearm contains a large tattoo of abstract design on it. There are also a few letters tattooed above his wrist and a little above his elbow that goes with this tattoo.

Meaning: The tattoo is of a tribal design from Native American culture which covers up his old tattoo that said, “Hustle Like You Broke” and had a large bag of money tattooed near the line. You can find the old tattoo below. 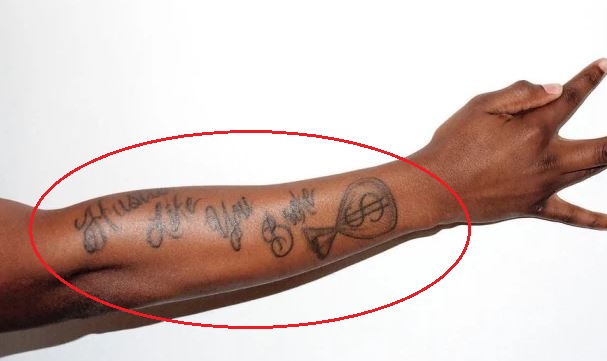