Lamar Joseph Odom, better known as Lamar Odom, is an American former professional basketball player. Lamar has won multiple championships as a member of the Los Angeles Lakers in the National Basketball Association (NBA) and was also named the NBA Sixth Man of the Year in 2011. This article is about Lamar’s body tattoos and the meanings that they hold for him. 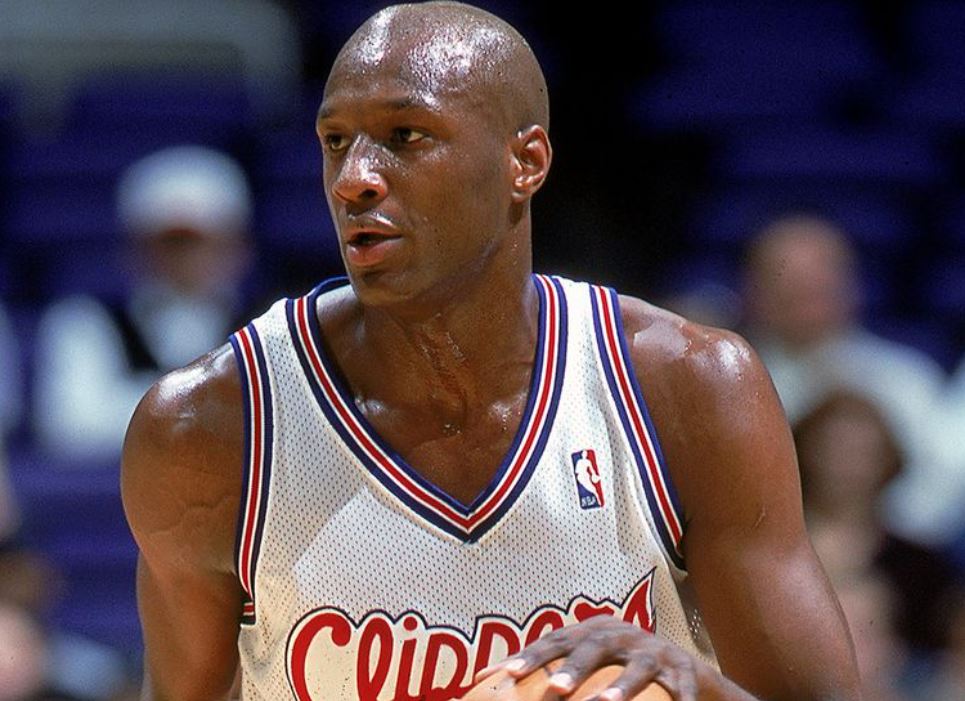 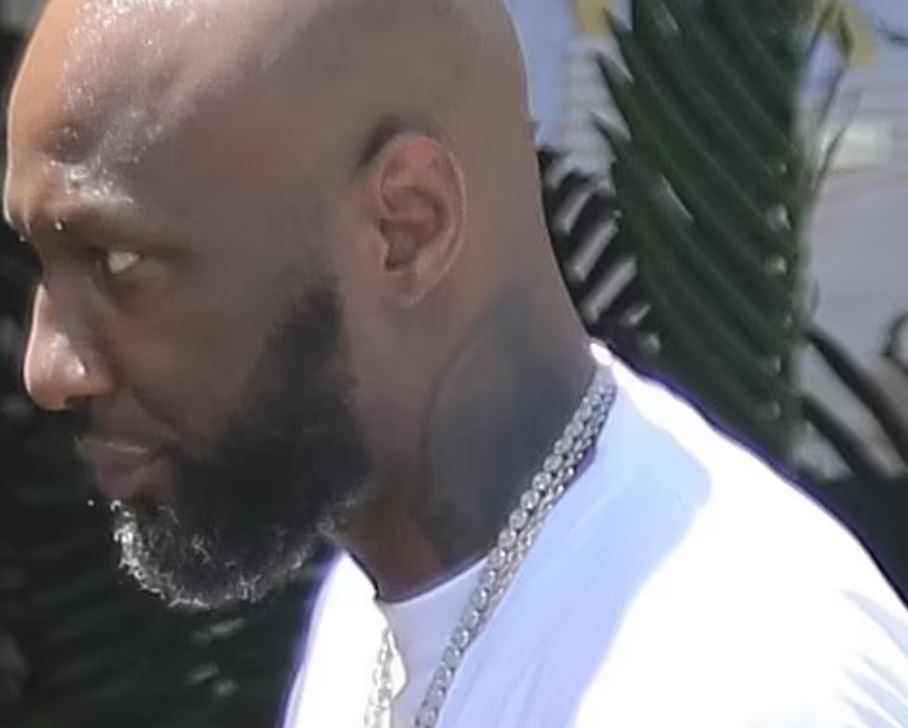 Lamar has got a tattoo on his neck of former Lakers player Kobe Bryant. He had his face tattooed on his neck after seeing Kobe in his dreams several times while in the ‘Celebrity Big Brother house.

“Kobe showed us a pathway to unlocking your innermost beast to reach that savage potential. He has inspired so many not just by using his career in basketball, but by memorializing the book that gave all of us a blueprint to success,”.

“I attribute my now successful jewelry career to Kobe Bryant and the teachings and mentality he graciously shared with the world.”

Tattoo: There is another tattoo on Lamar’s body that is a tattoo dedication for Kobe Bryant. he got it done on his second death anniversary

The former Laker got this handmade pendant necklace inked which is said to be fashioned by Scoobie da Jeweler depicting the late NBA great and his daughter, Gianna, who was one of nine people killed in a terrible helicopter crash on January 26, 2020.

Bryant’s famous remark, “Rest at the end, not in the middle,” is engraved on the backside of the necklace.

“I am in tears,”  “To understand that Kobe meant the world to me and have this made as a constant reminder for me to keep going has me at loss for words.” 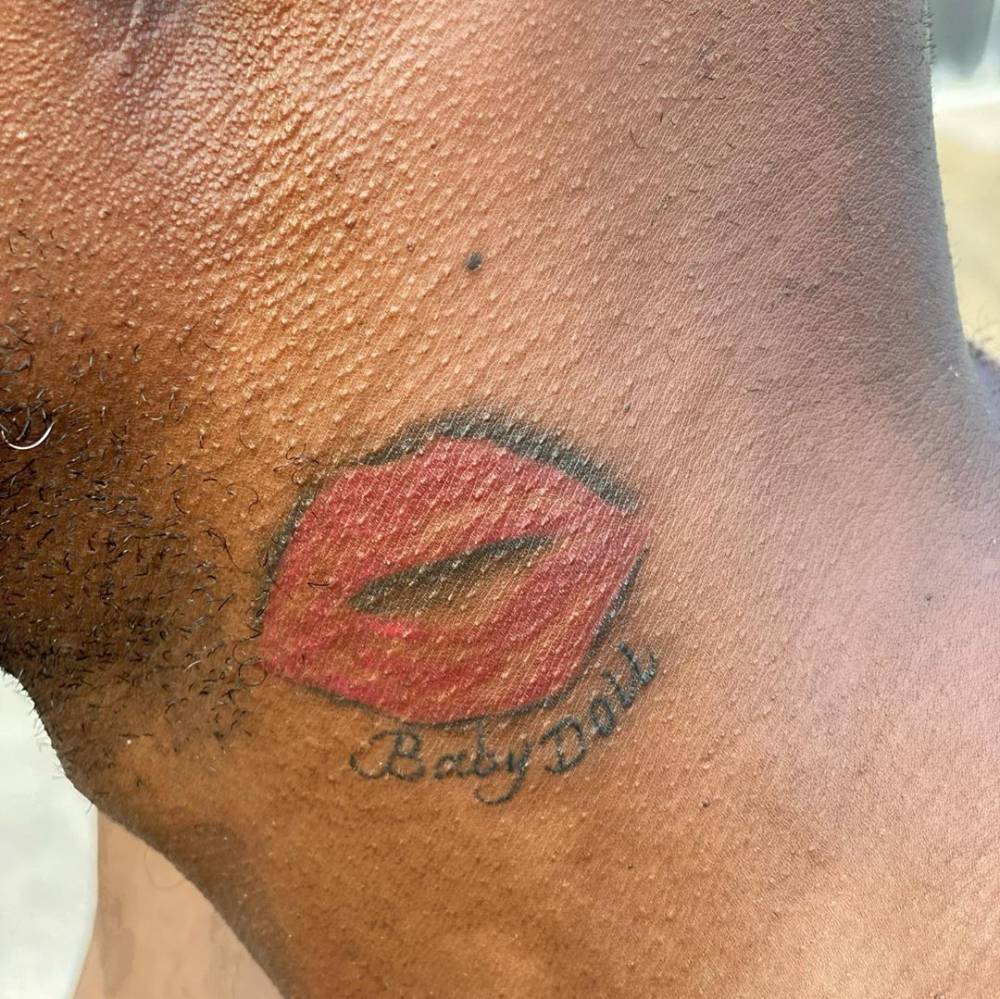 On the left side of his neck is a lips tattoo dedicated to Lamar’s ex-fiancee, Sabrina Parr.

Tattoo: This tattoo piece goes back to the time when Lamar was dating Kim Kardashian. Their decision to get their initials tattooed for each other was quite spontaneous. It was in 2009 when, after tying the knot, they decided to mark their love for each other this way.

However, they have parted ways now. 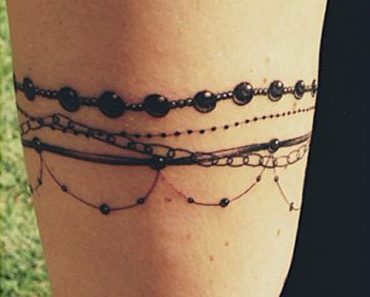 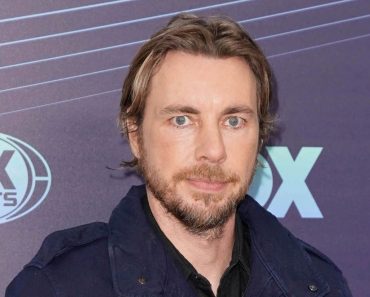 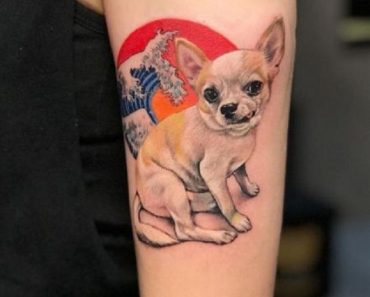 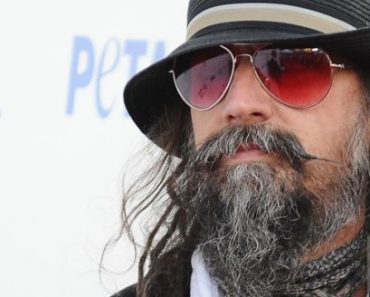