Monté Robert Morris better known as Monte Morris is an American professional basketball player for the Denver Nuggets of the National Basketball Association (NBA). Monte began playing at the age of four years for the Beecher Buccaneers at the Flint Beecher High School. Later in college, he joined Iowa State Cyclones. Monte shares a very beautiful bond with his mother, Lationa who named her, ‘Man-Man’ as soon as he stepped into this world. Morris has some interesting body inks. Let us see what they are. 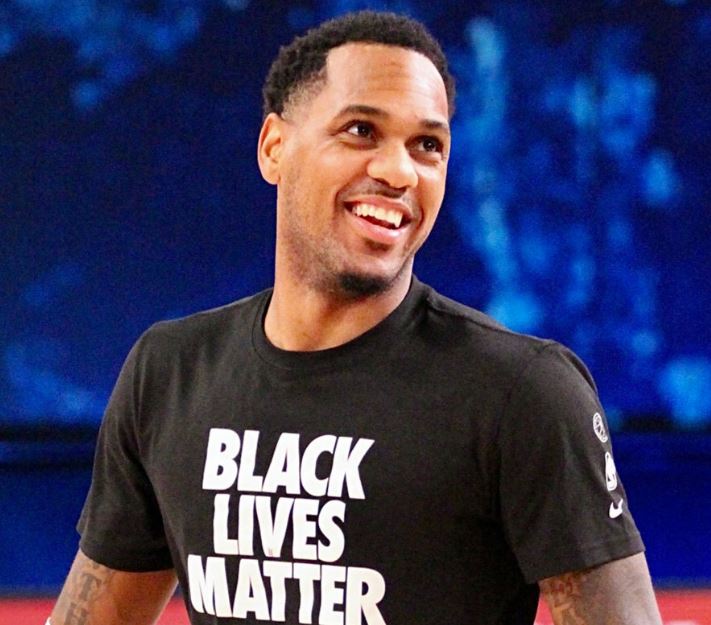 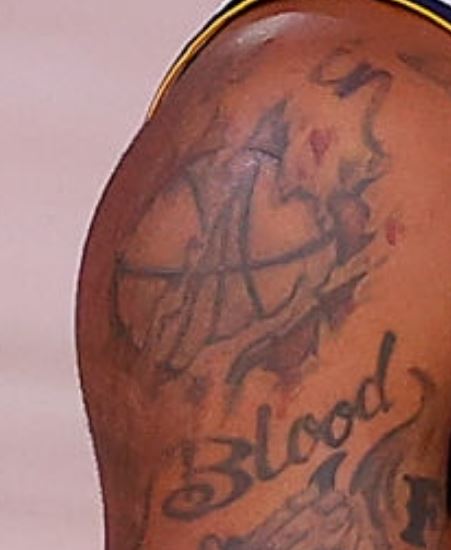 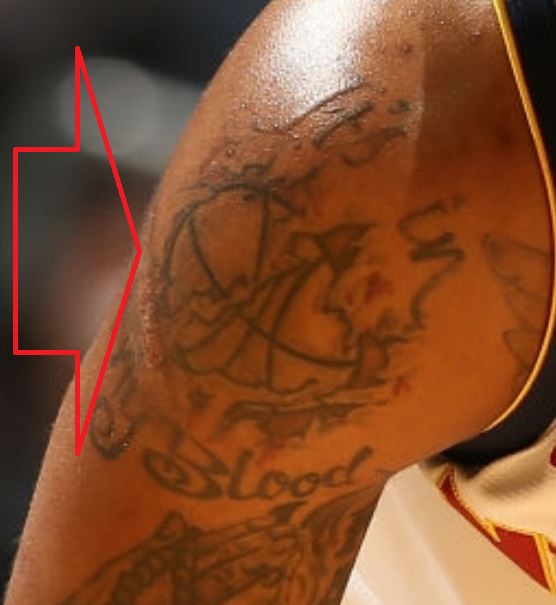 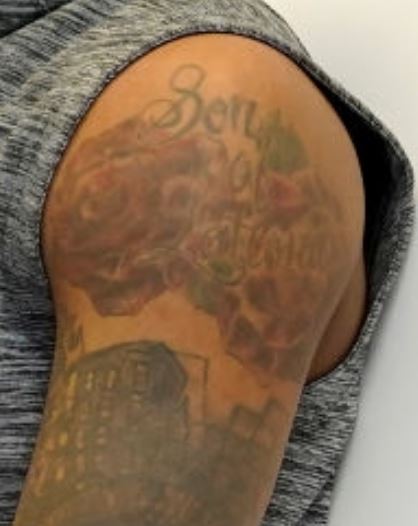 Tattoo: On Monte’s right bicep there is a basketball tattooed. The tattoo has been inscribed with the effects of blood oozing out of the ball giving it the look of burning basketball. Interestingly, there are lines inked along with the ball that says, ‘It’s in My Blood’.

Meaning: The tattoo is close to Monte’s heart. He said that it is difficult to separate Basketball from Monte and likewise as he is deeply attached to the game, personally as well on the professional front. The love for the game actually lies in his blood and thus, the tattoo is the clear reflection of this bond between Monte Morris and his favorite game i.e. Basketball. He began playing at the mere age of four years and knew that he wanted to grow up and be a Basketball player.

“My mom was a coach when I was young. She coached at my high school, so I was always around basketball when I grew up and kinda just fell in place. Been playing it all my life, since I was four. I mean, that’s all I really grew up around, so I ain’t gonna say … I had a choice, but that’s all I knew. I knew playing. I knew I was going to grow up and be a basketball player.” 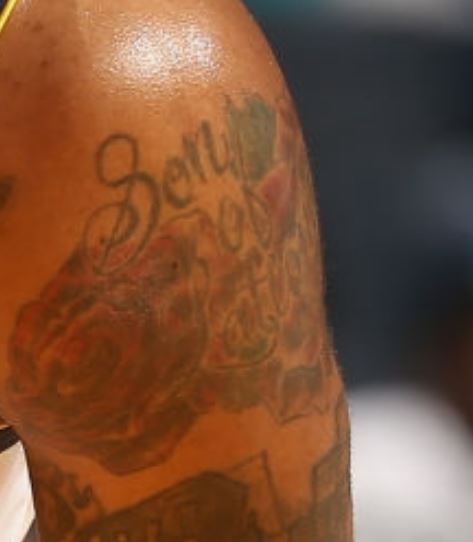 Tattoo: On Monte’s left bicep we can see a tattoo of two red roses along with an inscription that says, ‘Son Of Lationa‘.

Meaning: Roses are the symbol of love and affection. The phrase, ‘Son of Lationa’ is indicated towards his mother, Lationa Morris. Monte shares a beautiful bond with his mother as he is the only child. She has been her (life and basketball) coach since his childhood and he dedicates all his success to his mother. 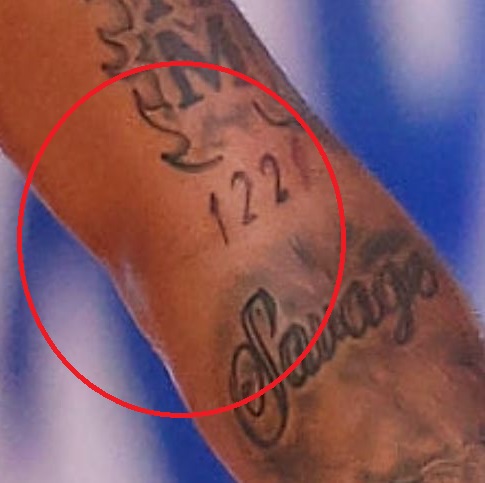 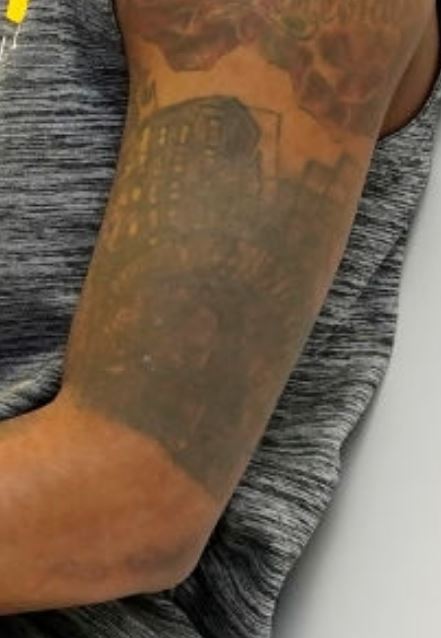 Tattoo: On his left bicep there is a dark shaded tattoo of some overlapping tall buildings.

Meaning: The buildings actually show his home city, ‘Grand Rapids, Michigan, United States’. Morris has always talked about his love and bonding with his birthplace and how he can never forget the struggles he and his mother had to face while growing up. 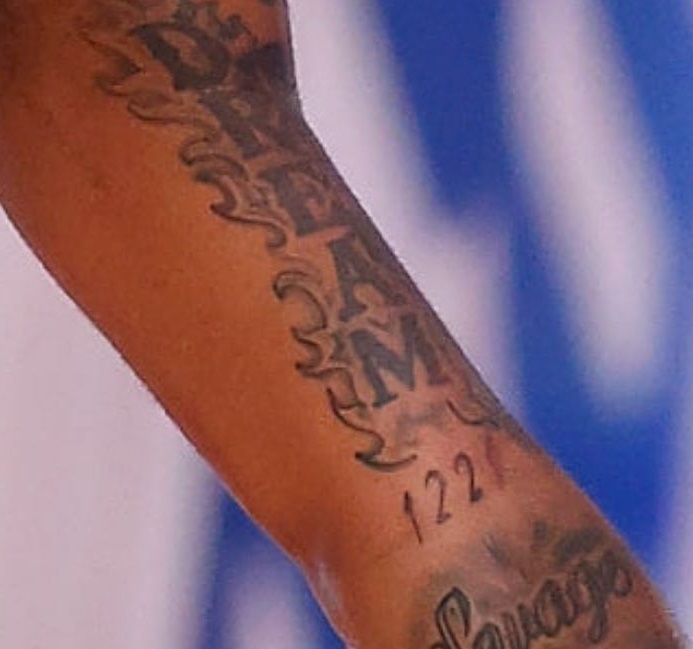 Meaning: ‘Dream big live big’ is what Monte claims to live his life upon. In an interview, he said that this tattoo reminds him to continue dreaming big in order to keep himself going in his life and focus on achieving bigger milestones. 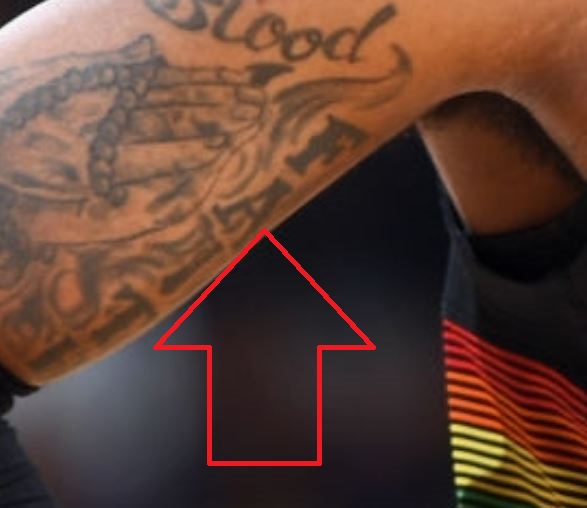 “I feel connected to god and just keep wishing for his blessings on me and my family. I have too much faith in him and his actions” 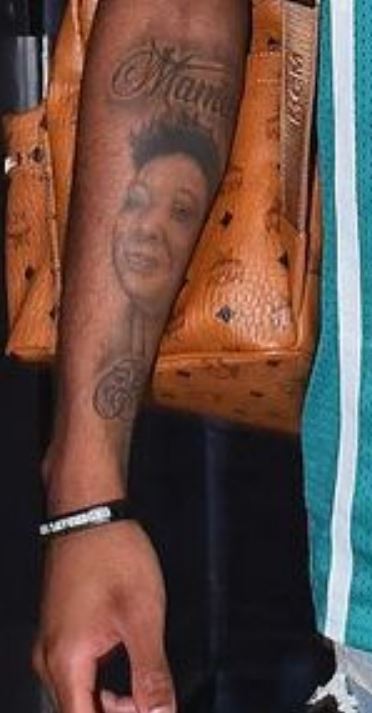 Tattoo: Monte’s inner right forearm is covered with a portrait of a lady along with the words, ‘Mama’ inked on its top.

Meaning: The portrait is of Monte’s mother, Lationa Morris. Morris shares a very loving relationship with his mother. He says that they both are so close that they can easily understand each other’s emotions and mindsets easily without having to express verbally.

“She’s always kept it real with me and we got that relationship now where we talk about whatever’s on our mind. And we can actually tell when something’s going on with us because we’re that close. I know when something’s on her mind or she’s going through something. I can just tell just being around her with her energy. Yeah, I’m all she got. I’m the only child, so that’s just the bond that we got. I got her tatted on me now, so it’s cool. She got my name [tattooed] on her in a rose.” 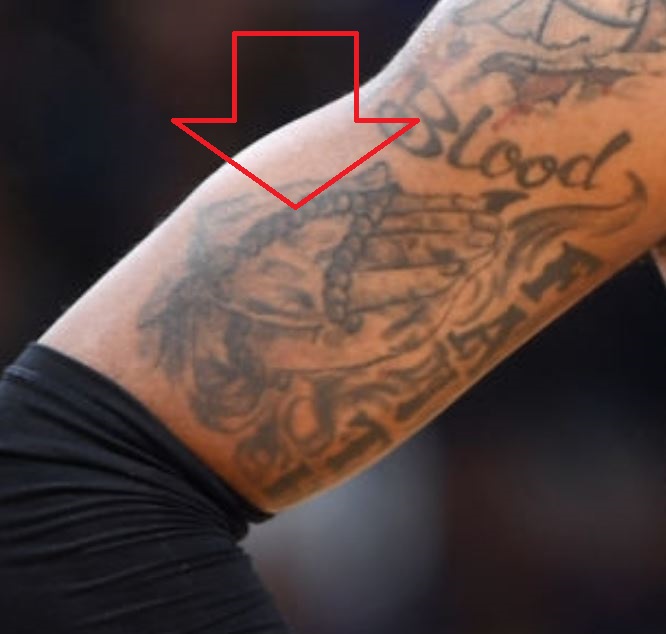 Tattoo: A pair of praying hands wrapped by rosary beads is inked on Monte’s right bicep. 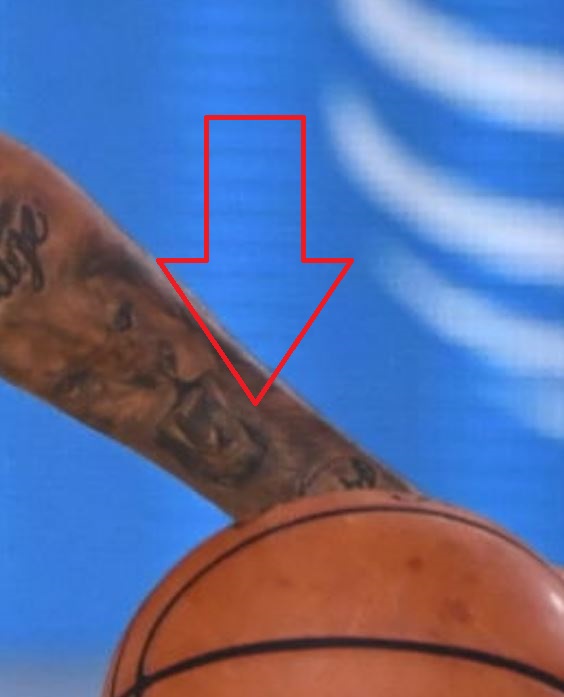 Tattoo: Monte has got a tattoo of roaring Lion’s face inked on his inner left forearm.

Meaning: Roaring lion tattoo is the way of showing one’s strength, courage, and power to others. 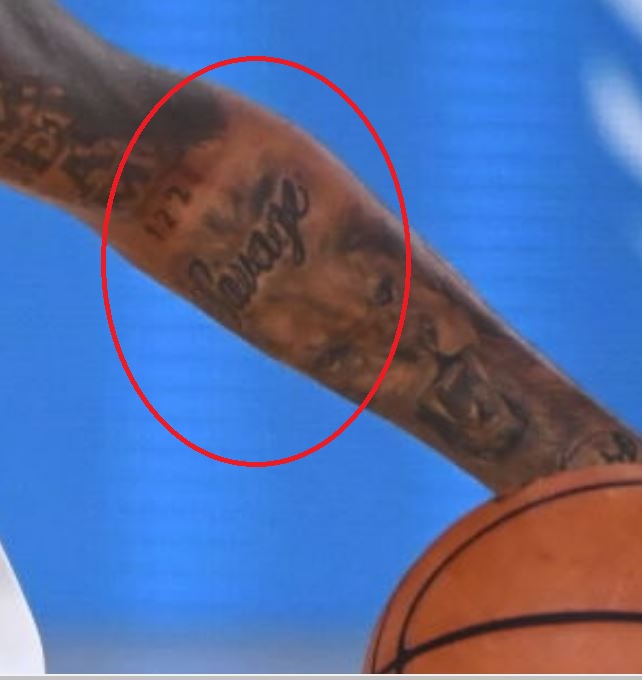 Tattoo: Savage inked on the top of his roaring lion tattoo on the left inner arm. 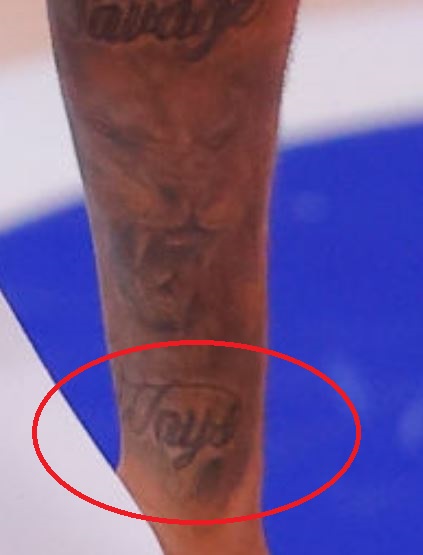 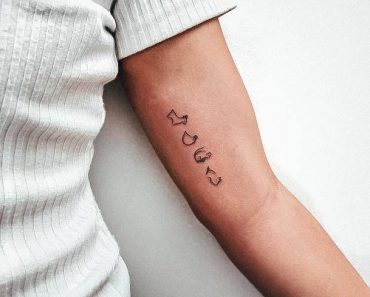 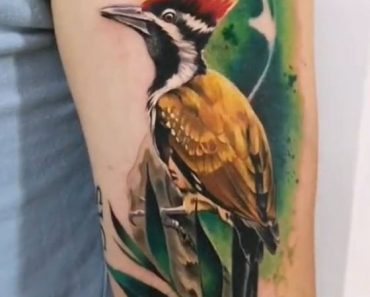 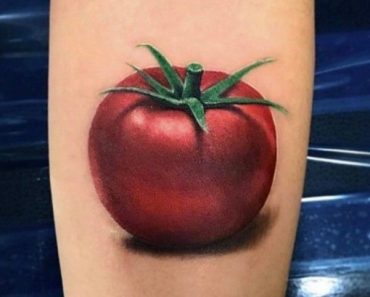