David Alex Villegas, better known by his stage name, “Skinnyfromthe9” is an American singer and rapper. He rose to fame in late 2017 after he released his song, “Love Blast”. He later signed with L.A. Reid’s record label, HITCO in 2018 and released his debut mixtape, “It’s an Evil World” in November of 2018. He was also infamous for the charges against him which included shoplifting and reckless driving which were later dropped. David’s body is covered in many interesting tattoos that tell his story. Let us take a look at the ones he has and explore the meanings behind them. 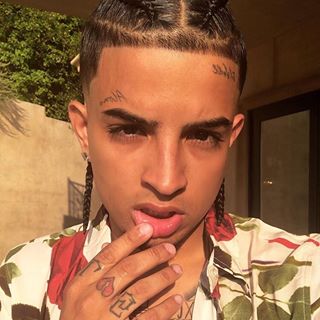 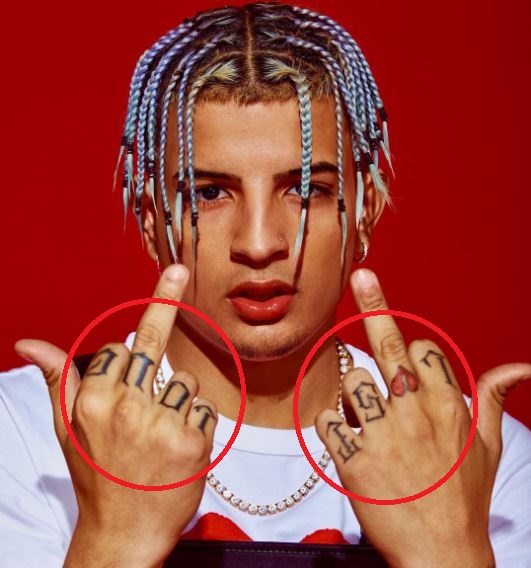 Tattoo: Each of his knuckles contain a tattoo of a letter. The ones on his right hand make the word, “LOVE” and the ones on his left one form the word, “LOST” where the O has been replaced by a broken heart. The words together spell out the words, “LOVE LOST”

Meaning: Love Lost refers to his ex, whom he thought was the love of his life. 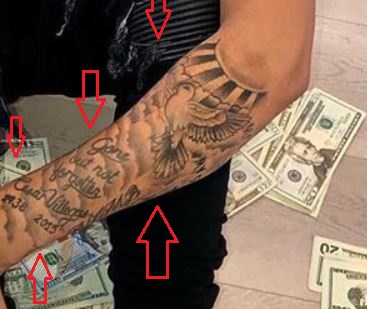 Meaning: David got this tattoo to pay his tribute to his grandfather, Cesar who passed away in 2015. The date, 1938 refers to the year of birth of his grandfather whom he adored very much. 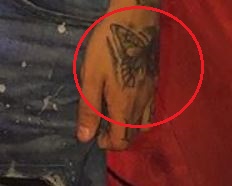 Tattoo: The left hand of the singer contains a tattoo of a butterfly on it. 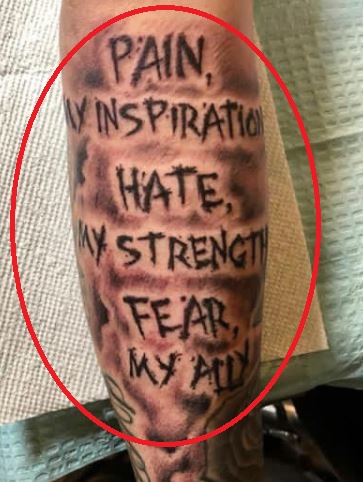 Tattoo: The inner side of his left forearm contains the words,

MY ALL” tattooed on it.

Meaning: David got this tattoo for himself about the things he believes in and this is turning everything negative in his life into positive. 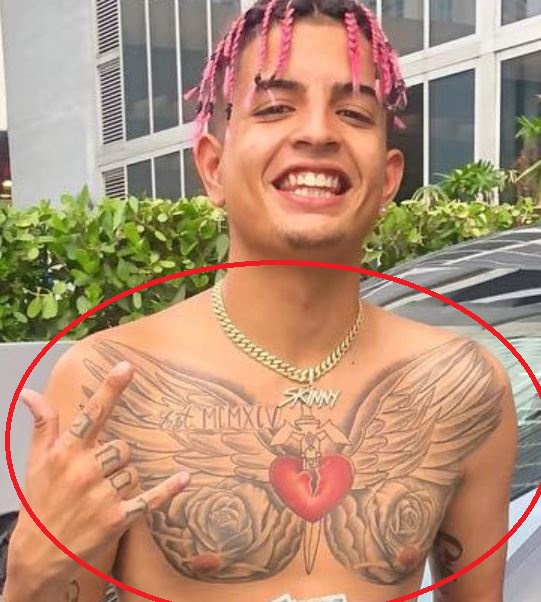 Tattoo: The chest of the singer contains a tattoo of a heart right in the middle of it with its wings spread all across his chest. The heart is also getting pierced by a dagger. The wing on his right pec contains the words, “Est MCMXCV” tattooed on it.

Meaning: The dagger through the heart is a symbol of sacrifice which is why he got it tattooed on his body. The Roman Numerals, “MCMXCV” stand for 1995 which is the year of birth of the singer. Skinnyfromthe9 was born on 19 December 1995. 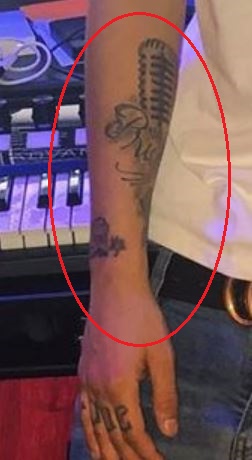 Meaning: The microphone tattoo on the inner side of his forearm shows his love for music and how he takes pride in what he has achieved and in the choice of career. 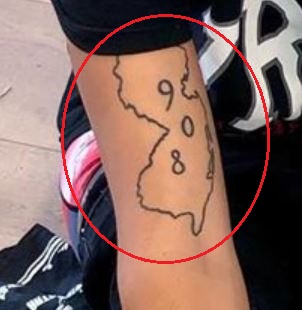 Tattoo: The right bicep of the singer contains a tattoo of an outline of a map along with the numbers, 9, 0, and 8 tattooed inside it.

Meaning: The map outline is of New Jersey which is the place where David was born and 908 represents the area code where he lived. 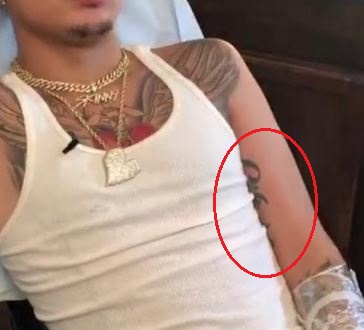 Tattoo: The left bicep of the singer contains a tattoo on it which has been rarely seen. 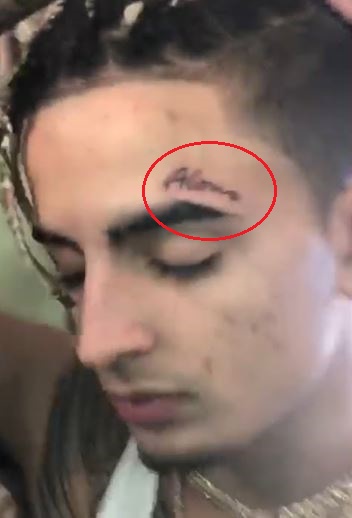 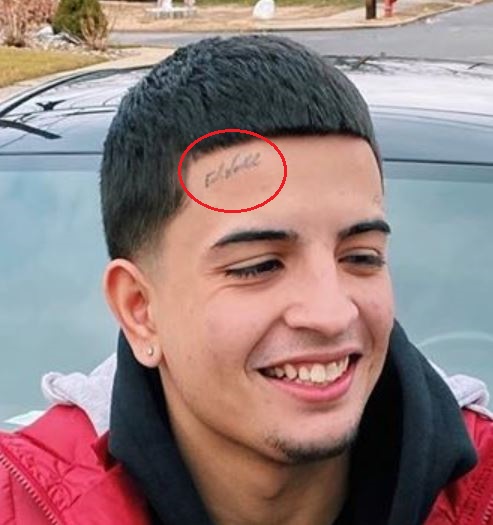 Tattoo: The singer’s forehead contains two tattoos. The first one is the word, “Alone” tattooed above his left eyebrow. The other one is also a word tattooed to the right side near his hairline.

Meaning: The word Alone refers to how chooses to stay. He got the word tattooed on his forehead to show how he remains aloof and does not easily mix with people. The other word on his forehead is very hard to make out as it is also not seen properly. 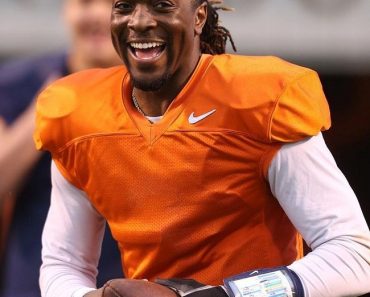