Marcos Paulo Mesquita “Rony” Lopes is a Portuguese professional footballer. He plays as an attacking midfielder for the La Liga club, Sevilla FC but is currently on loan to OGC Nice in Ligue 1. He has also represented several big clubs in his career, like Manchester City FC, Monaco, and Sevilla. Rony has only a few tattoos on his body but they have special meanings for the footballer. Let us take a look at his inks and explore the meanings behind them. 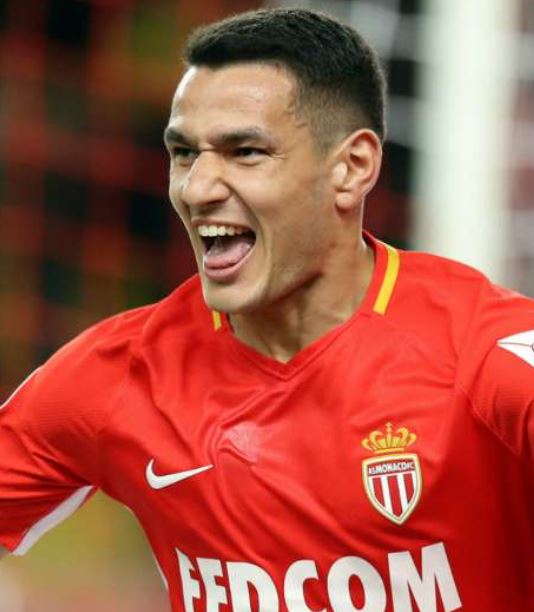 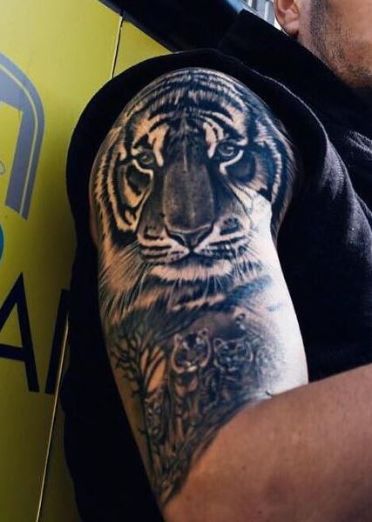 Tattoo: The entire right upper arm and shoulder of the player is covered in a large tattoo design consisting of big wild cats. There is a face of a tiger tattooed on his shoulder and a family of tigers sitting in the plains with trees around them, just below the bigger tattoo. The tigers represent his parents, as well as his siblings, Daniela and Gabriel.

Meaning: The tattoo of the tiger represents his personality as a fierce and strong individual. The family of tigers represents each member of his family and how they are all fierce and protect each other from harm. 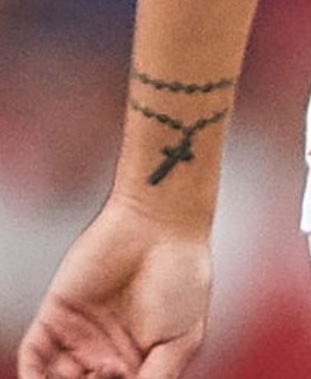 Tattoo: There is a tattoo of a rosemary beaded bracelet on Rony’s left wrist that goes around it twice and ends with a cross pendant on the inner side of his wrist.

Meaning: The rosemary tattoo on his wrist is a very special one for him as it serves as a protection from evil and is also tied to his faith. The rosemary represents the Virgin mother of God and is a symbol of protection by Mary and Jesus. What makes this tattoo even more special is that his mother, Luiza Lopes also had a matching one at the same place. She passed away in August 2020. 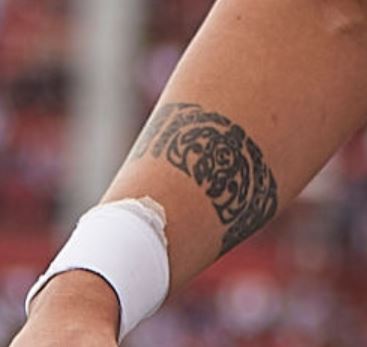 Tattoo: There is another tattoo of the players body. There is a band tattoo on Rony’s right forearm that contains several little designs in it. 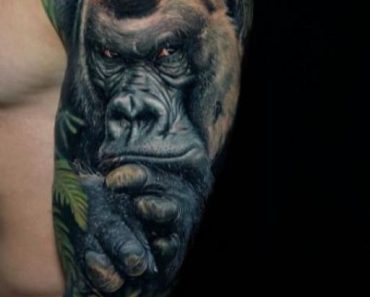